The History of Breakdancing: Part 2 – The Fashion 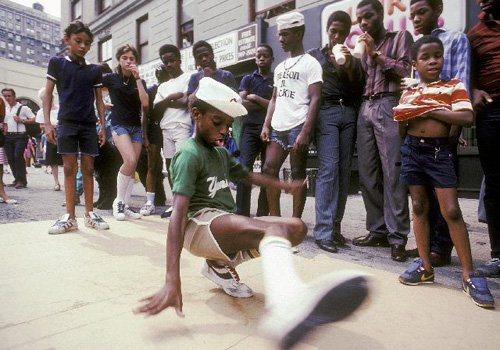 Throughout the history of breakdancing there has been a continuous theme distinguishing one crew from the next, allowing each breaker to showcase his or her own style that is still as important now as it was then, fashion. Dancers initially started wearing a more comfortable version of their everyday clothes to perform in, opting for the easy combination of knee-high pop socks, cut-off jeans and a plain t-shirt with their breaking name patched onto the back. Crews like Rock Steady and Dynamic Rockers at the time were the best at this, showcasing this simple style that was easily transcended to all levels of dancers. The uniformity within crews boomed towards the start of the 1980s and was perceived as a threat to any competition, displaying a clear form of ‘strength in numbers’. Footwear choices such as Puma Clydes or Suedes, Nike Cortez, Converse All Star and the iconic adidas Superstar also helped in uniting the dancers together. This continued until hip-hop artists such as Run-D.M.C., Beastie Boys and LL Cool J began, who instantly became idolised figures within the community. Their style was easy to recognise and simply replicated with popular items such as the iconic adidas 3-Stripe tracksuit and double goose down leather jackets, backwards placed trucker caps and fat gold chains, and finally the legendary Kangol bucket hat and Troop varsity jacket. 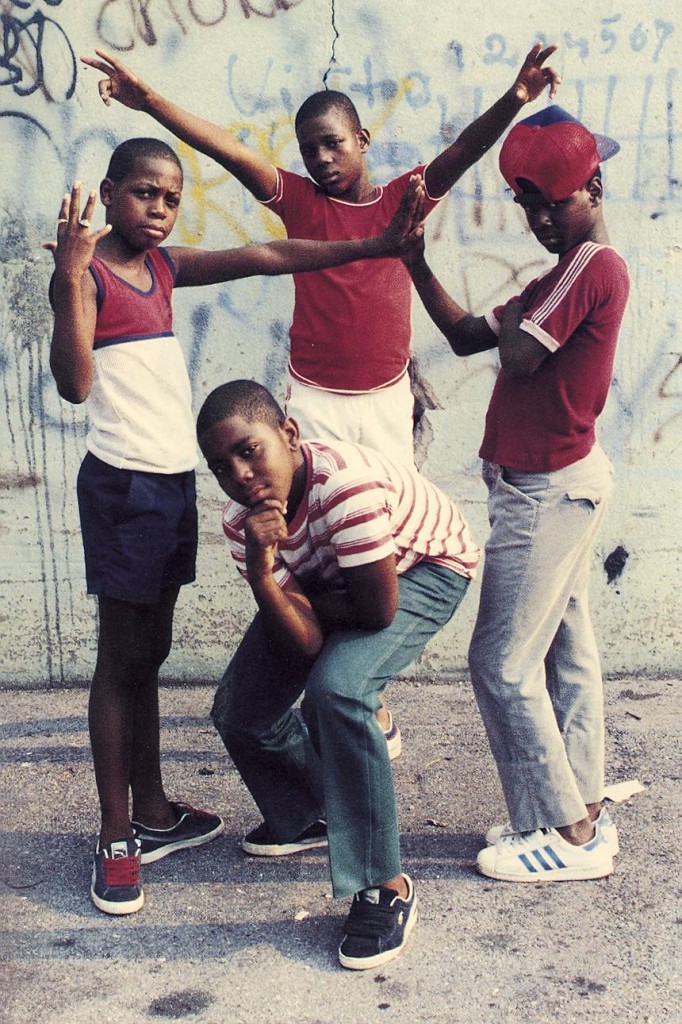 Clothing has always had to be functional in some way or form, whether it’s a nylon tracksuit to help slide on the floor, hooded jackets or thick beanies allowed dancers to perform head spins and windmills with ease, whilst the range of flat-soled shoes helped with traction and stability. Every aspect was thought through, whilst still thinking about the current trends. While B-Boying fashion has changed considerably over the years, function has always been an important aspect, supplying a mix of good grip, low weight and durability. As breakdancing styles evolved, more technical moves have been introduced, fast-paced, fluid floor moves and freezes such as the Nutcracker, Frog Splash and Side Slide require more freedom, and so less baggier clothes have been adapted. The same traditional B-Boy style is still as ever present now as it was during the 1980s, with brand such as adidas, PUMA and Tribal, but it’s been adopted by the new generation and transformed into a new practice for creativity, a practice that always be relevant no matter what form it develops into. 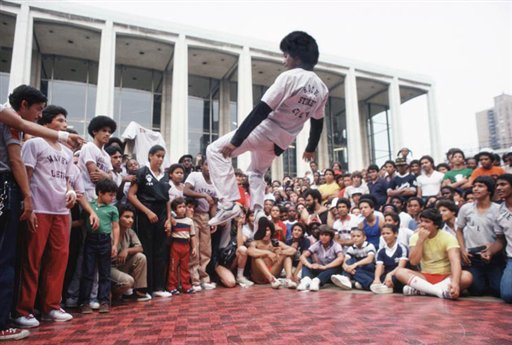