The History of Breakdancing: Part 1 – The Beginning 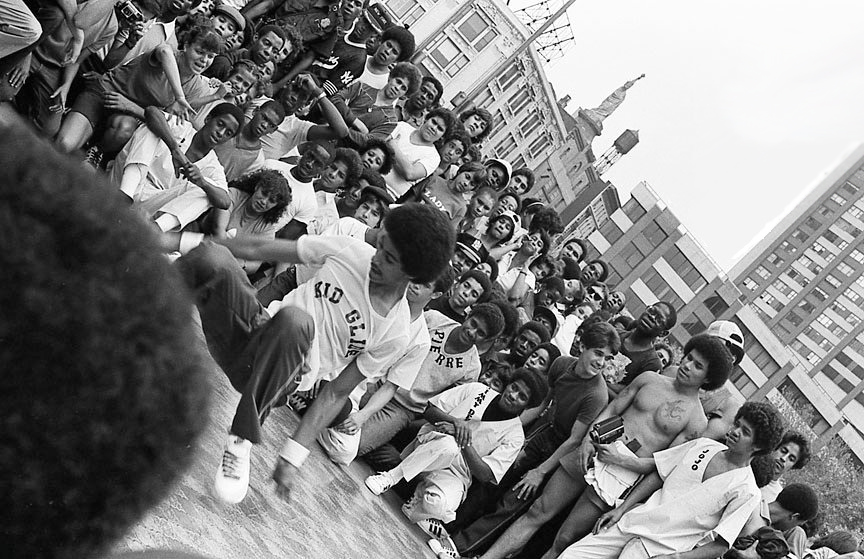 In the early 70's there was a whole lot of gang activity. And each gang used to have their own dancers, 'taggers', MC's and DJ's. Around the same time, James Brown had released a song named 'The Good Foot' and he would have this crazy wild dance routine to his song, which he would only perform in a break section. Dancers would copy these moves and start doing the same routines, dancing only in the breaks. 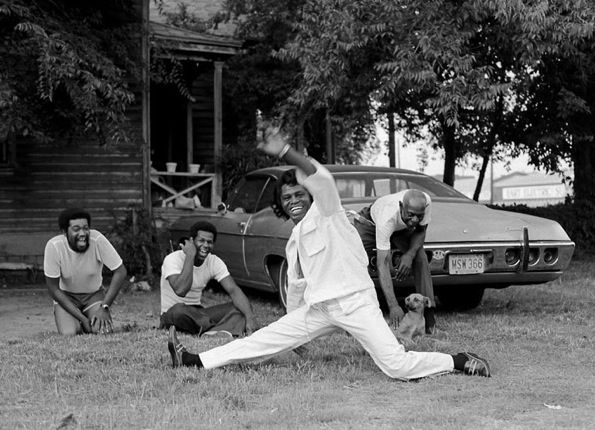 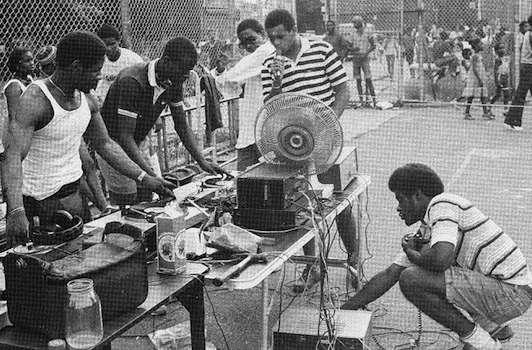 First nick-named ‘Break Boys’ by famous Jamaican born DJ Kool herc, because they would wait for the break and then dance. In short term he named them B-Boys and name got stuck. The dance enveloped from this on and the dancers created more moves. They would start to compete for more and more advanced moves. Kool Herc thought it was a pity that the breaks in songs were so short, and so he started playing the breaks over and over again. He then started mixing the breaks together and made them go on for a while with different breaks, with this dancers created new moves influenced by countless areas such as Kung Fu and acrobatics. Moves were advanced and new styles with wild powered moves were introduced. This went on until the pop group Chic released the track 'LeFreak' in 1979. http://youtu.be/h1qQ1SKNlgY There was a dance to this track named 'The Freak' which most B-Boys stopped dancing and ‘The Freak’ took over for a while, but it wasn’t long until street dancing group Rock Steady Crew reverted back to breaking, highlighting the B-Boy fame yet again. One of the most famous dance places at that time in New York was the 'Happy Warrior' playground, and this is where B-Boys started hanging out, practicing dance moves and battling every week. It soon became the source from which B-Boy scientists conquered rhythmic contortions, magical dance positions and lethal injections of deadly moves. Later the Happy Warrior Park would change name to "The Rock Steady Park". The B-Boy moves were spread by the subway trips to different Jams and sessions. One famous battle was captured on film in the commercial Hip Hop movie named 'Beat Street', 1984. The battle scene between Rock Steady Crew & New York City Breakers in "Beat Street" inspired so many people worldwide and made them crazy about breaking. http://youtu.be/c_ShwO10d6g At the time when it became less popular in the USA (about '85, '86), it grew more and more in Europe. It had its peak around 1988 before falling out, but some crews and breakers still kept it alive. Around 1991-92, a German crew named Battle Squad (Storm and Swift Rock) travelled over to New York and soon realised that breaking hadn’t died at all, and with a few connections and hard work it started as a second wave being kept alive throughout several worldwide jams and a lot of videos. Events like Battle Of The Year (Germany) and B-Boy Summit (West Coast USA) soon surfaced and then in 1998 a DJ named Jason Nevins made a remix of Run DMC's classis, "It's Like That". It hit number one in the charts worldwide with a video showcasing a B-Boy vs B-Girl battle. Cue the third wave of worldwide B-Boying. http://youtu.be/TLGWQfK-6DY Since then, Breakdancing has grown into a worldwide phenomenon presenting hundreds of different dance crews from around the globe, whether it’s the European crews such as Second To None (England) and Battle Squad (Germany/ Italy), or the internationally known 5 Crew Dynasty (USA), Morning of Owl (Korea) and The Floorriorz (Japan). http://youtu.be/Sd4C8_FMdjA Source: Zulunation, Breakdancingninja and Angelfire