The Return of ALIFE 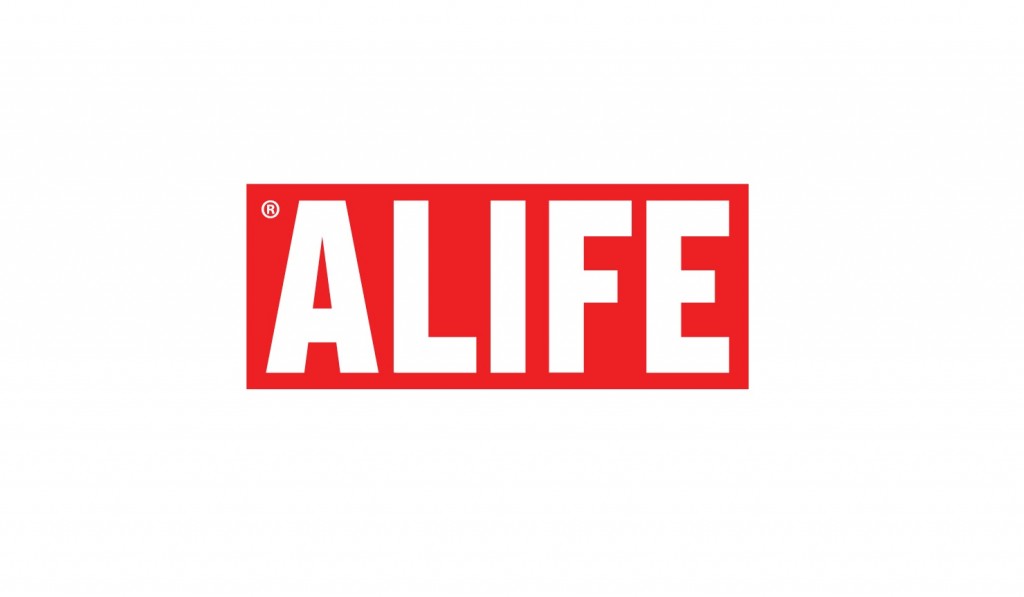 Founded in 1999, ALIFE is a New York City-based, multi-tasking lifestyle driven company. It's one of the few brands that was originally created at the start of what we currently know as the streetwear giant. It has been known for its curatorial work, creative direction and production of editorial content for books and magazines, art shows, retail concepts, top-tier branded collaborations, as well as live music events. In addition to all of this, ALIFE has operated their retail flagship store, the ALIFE RIVINGTON CLUB, or A.R.C., which is widely recognized by consumers, press and industry as one of the worlds premiere footwear boutiques. If you thought this wasn't enough, ALIFE has also collaborated with various world-famous artists from the likes of Todd James, RoStarr, Shepard Fairey, Craig Costello a.k.a. KRINK, Eric Haze and Clayton Patterson. As well as teaming up with visual artists, the New York-based brand has showcased musical talents John Mayer, Drake, Cypress Hill, Bun B, Q-TIP, Talib Kweli, Moby, The Clipse, Aus Raux, Three Six Mafia and Nas to name just a few. ALIFE, as a lot of people know it as, is art. To celebrate their 3 year hiatus from the scene, ALIFE has recently presented a range of live gigs at A.R.C, and the latest featured OG Gotham emcee JADAKISS. Check out the video below to hear what he had to say about the state of hip-hop, his opinion of the #youthculture movement, and what he's got coming next. ALIFE has finally returned to European shores with a full selection of tailored garments and collaborative pieces, which we are happy to announce is now available in selected size? stores and online HERE.. http://youtu.be/Ogo1cPOyDqk 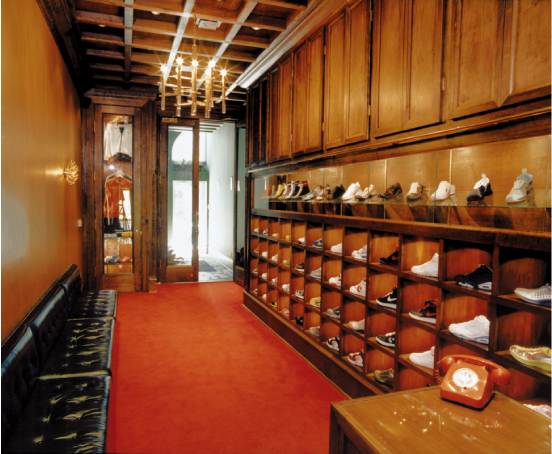 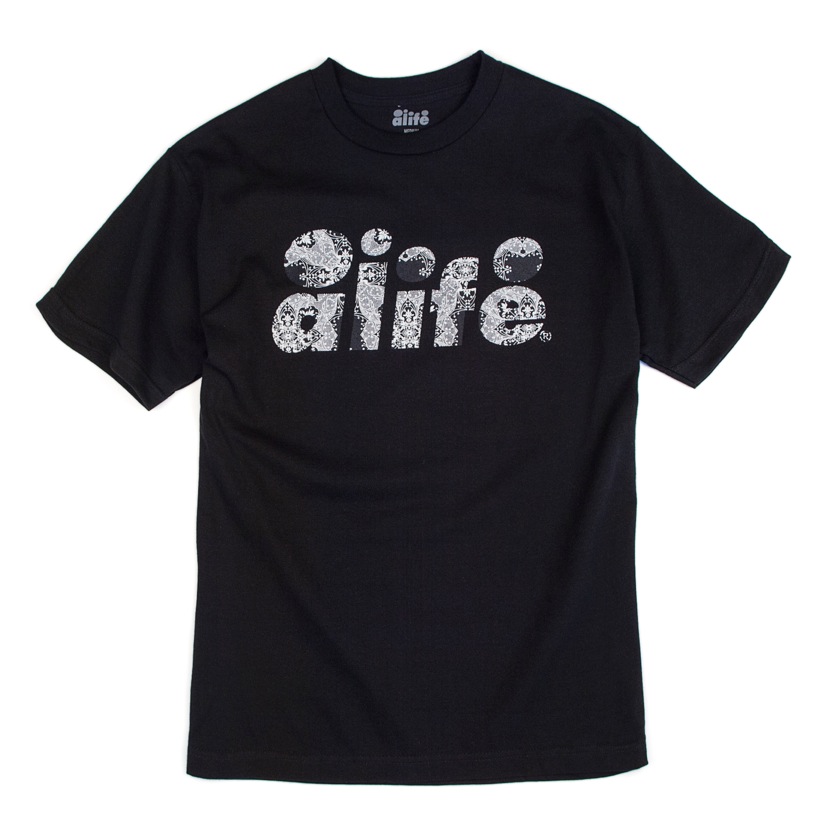