Rod Laver – The man behind the shoe 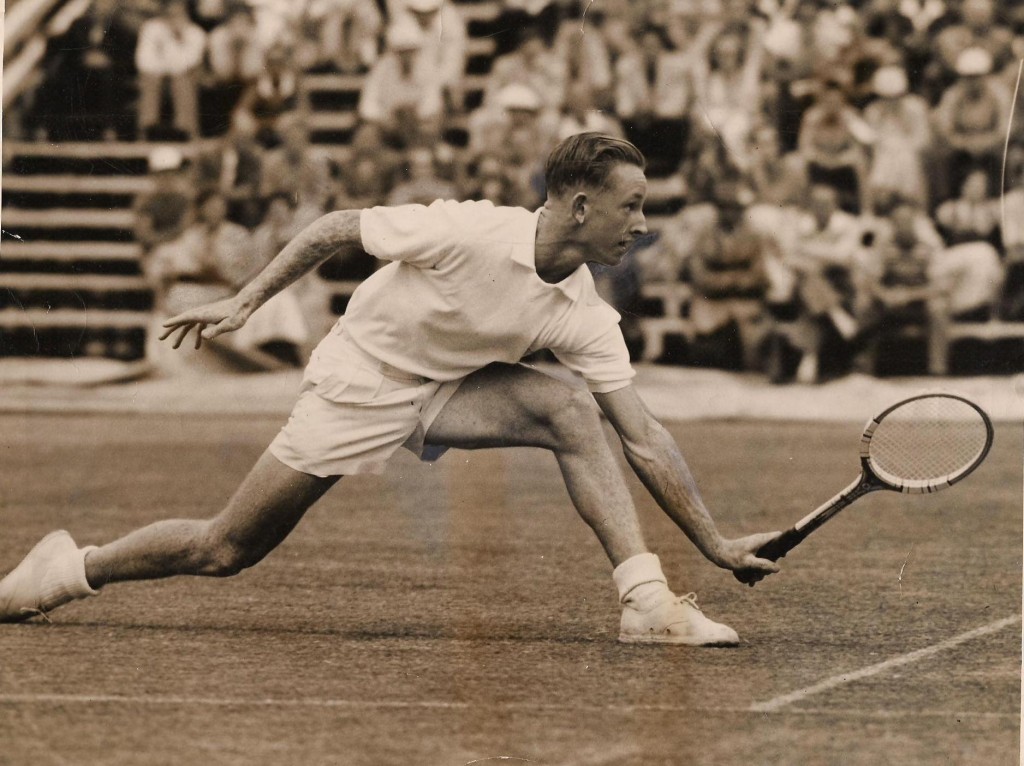 Famously known for holding the record for most singles titles won in the history of tennis, Rodney George “Rod” Laver was once ranked as World No.1 for seven consecutive years, a feat that would be rarely seen in today's championship tournaments . He is also the only tennis player, to have ever won the Grand Slam competition twice. With such achievements under his belt, it was no wonder that adidas carefully chose him to be a part of their select few representing the brand on the court. Dubbed “Rocket” by Davis Cup captain Harry Hopman, Laver was also the first player to bank $1 million in prize money, mainly due to his use of a powerful left-hander that constantly won over his opponent. During the 1960s, he dominated the court by winning 17 out the 20 titles he took part in and finally at the start of the 1970s his first signature tennis model was created by the German sportswear brand, adidas. Consisting of a simple mesh upper, a suede toe guard for durability and a comfortable PU midsole, the super clean adidas took a bold decision not to feature any 3-Stripe branding, and with this became a massive hit both on the and off the court. Its comfort-built structure delivered so perfectly that a new slim-lined version was released at the start of the 90s, celebrating both the classic style and the legend that is “Rod” Laver. 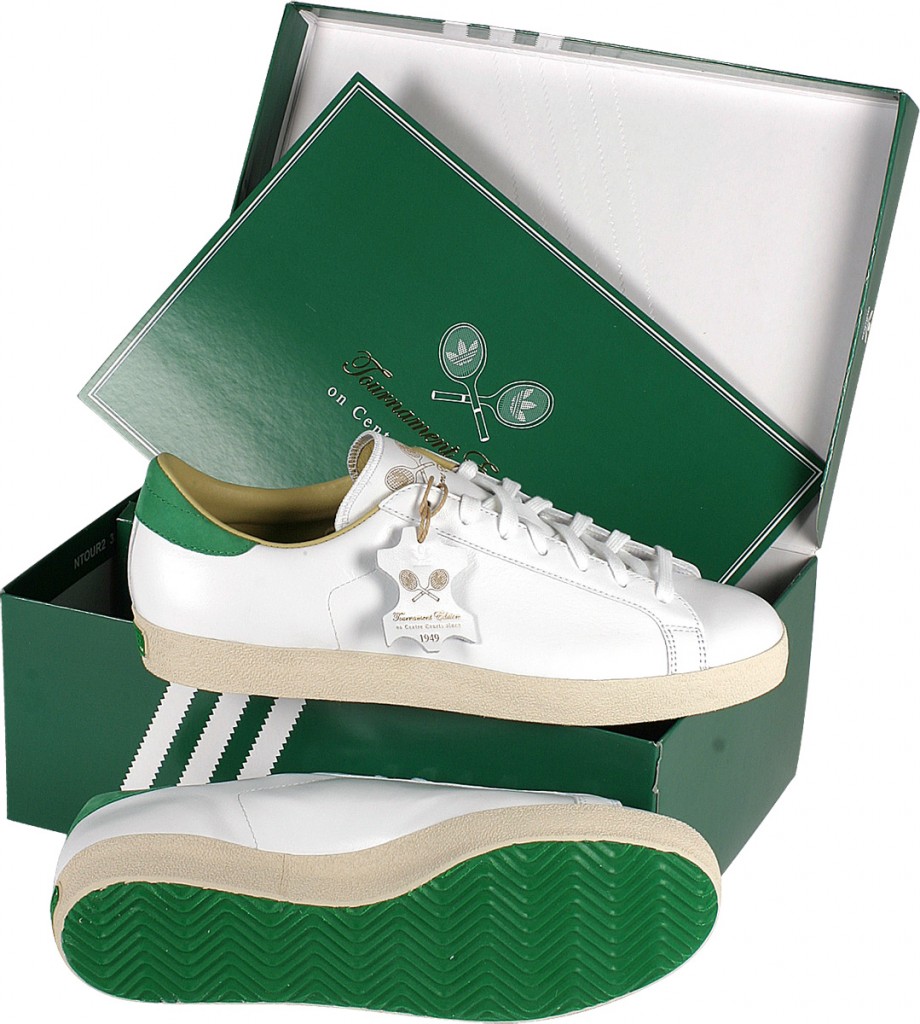 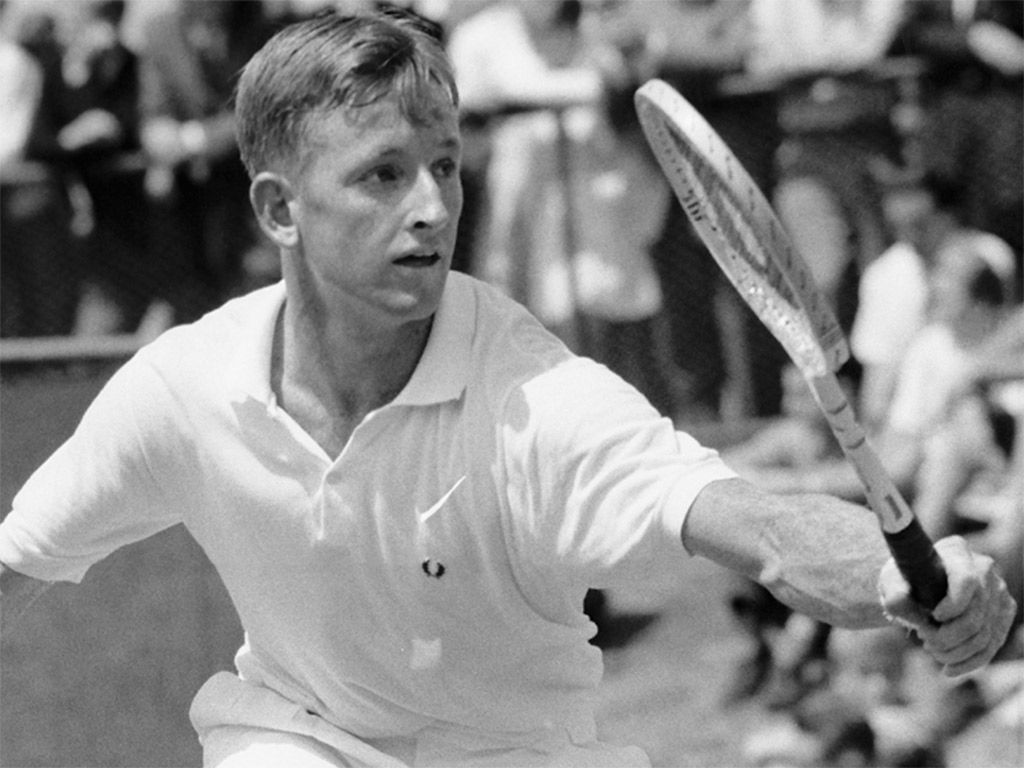