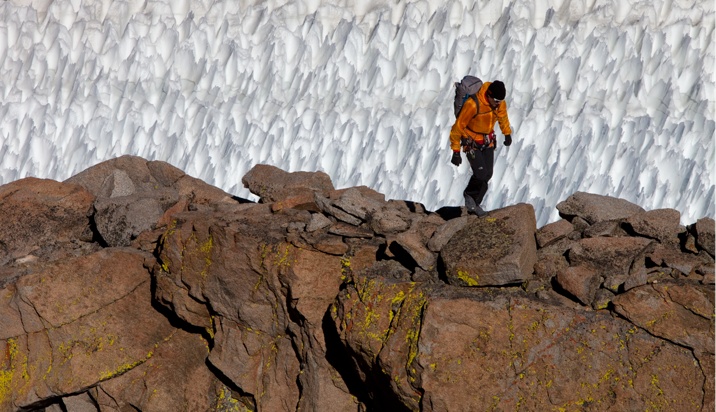 The North Face is an American outerwear company, named after the coldest and most unforgiving side of a mountain. But ironically their story begin on a beach in the Northern neighbourhood of San Francisco, at an altitude of only 150 feet above sea level. It was here in 1966 that two hiking enthusiasts committed on following their passions and so founded a small mountaineering store. Soon after, the little shop became known as The North Face, and eventually moved to the other side of San Francisco Bay in 1968. With the never-ending possibilities of the Berkeley area, they were free to design and manufacture their own brand of technical mountaineering apparel and equipment. Through the 1960s, The North Face brand was incredibly valued amongst outdoor athletes and with this, began sponsoring expeditions to some of the most far-flung, still largely untouched corners of the globe. This launched their proud tradition which continues in full force today and constantly reinforces The North Face mantra, ‘Never Stop Exploring’. Now, more than 40 years after it was first established, The North Face is finally coming to size? for Autumn/Winter 2013, presenting an extensive collection of performance apparel which celebrates not only the history and accomplishments of such a highly regarded brand, but the great outdoors that has inspired the growing community that surrounds it. 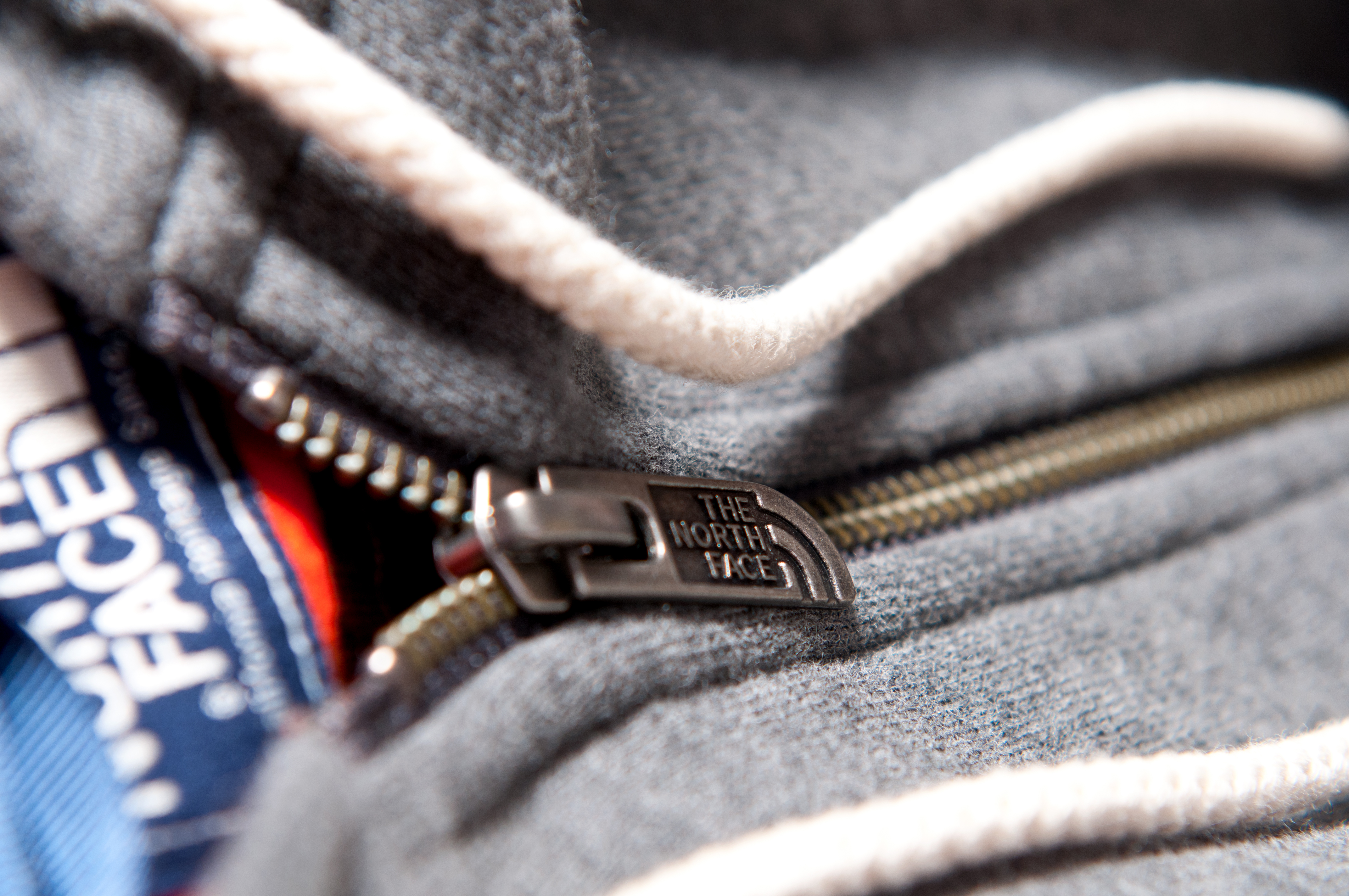 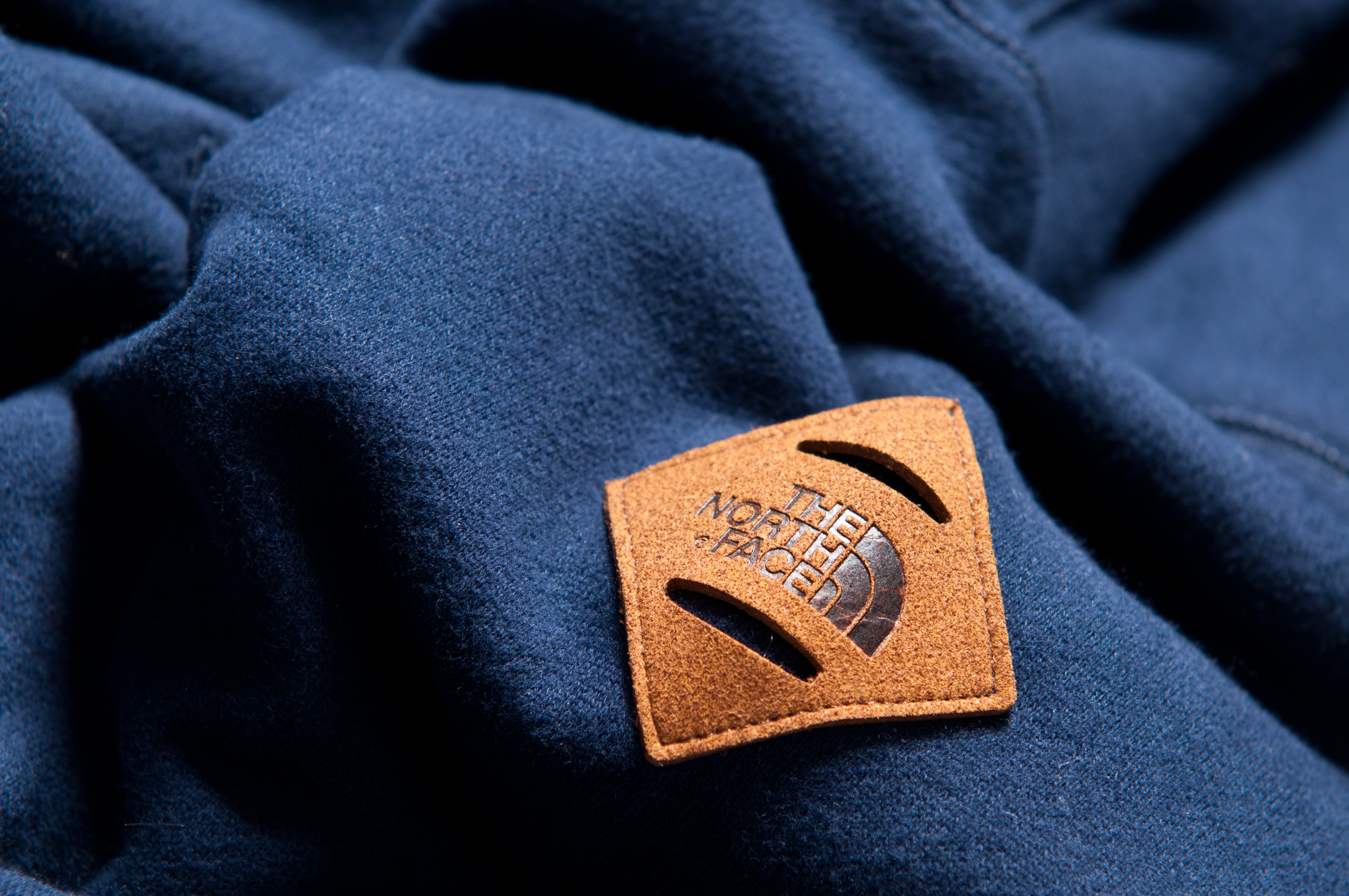 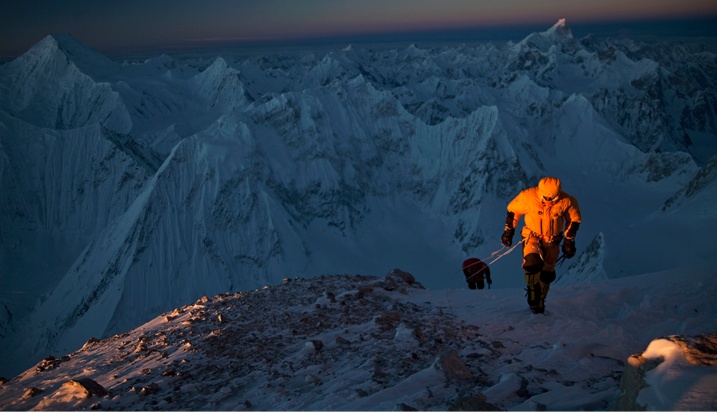 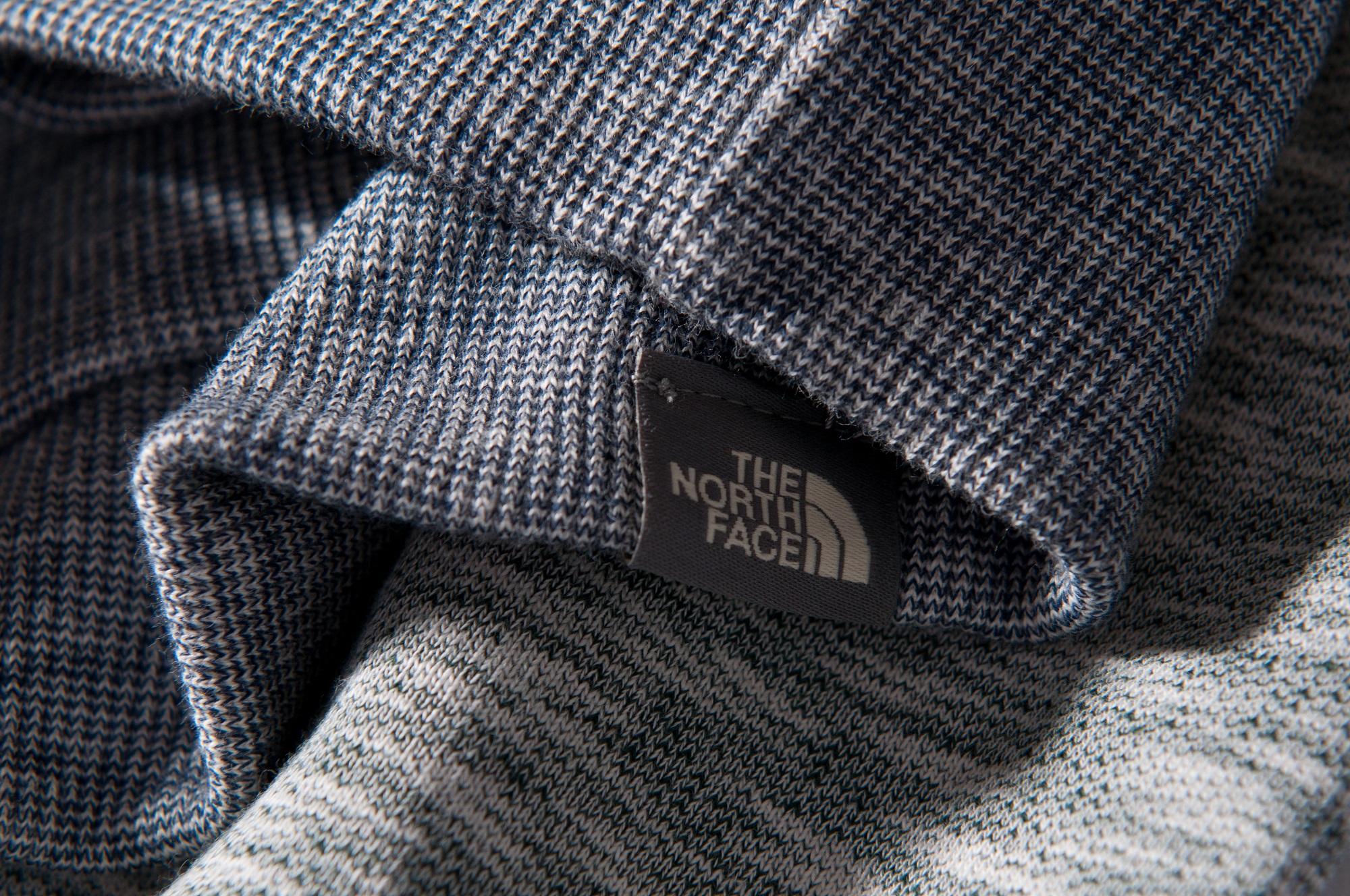 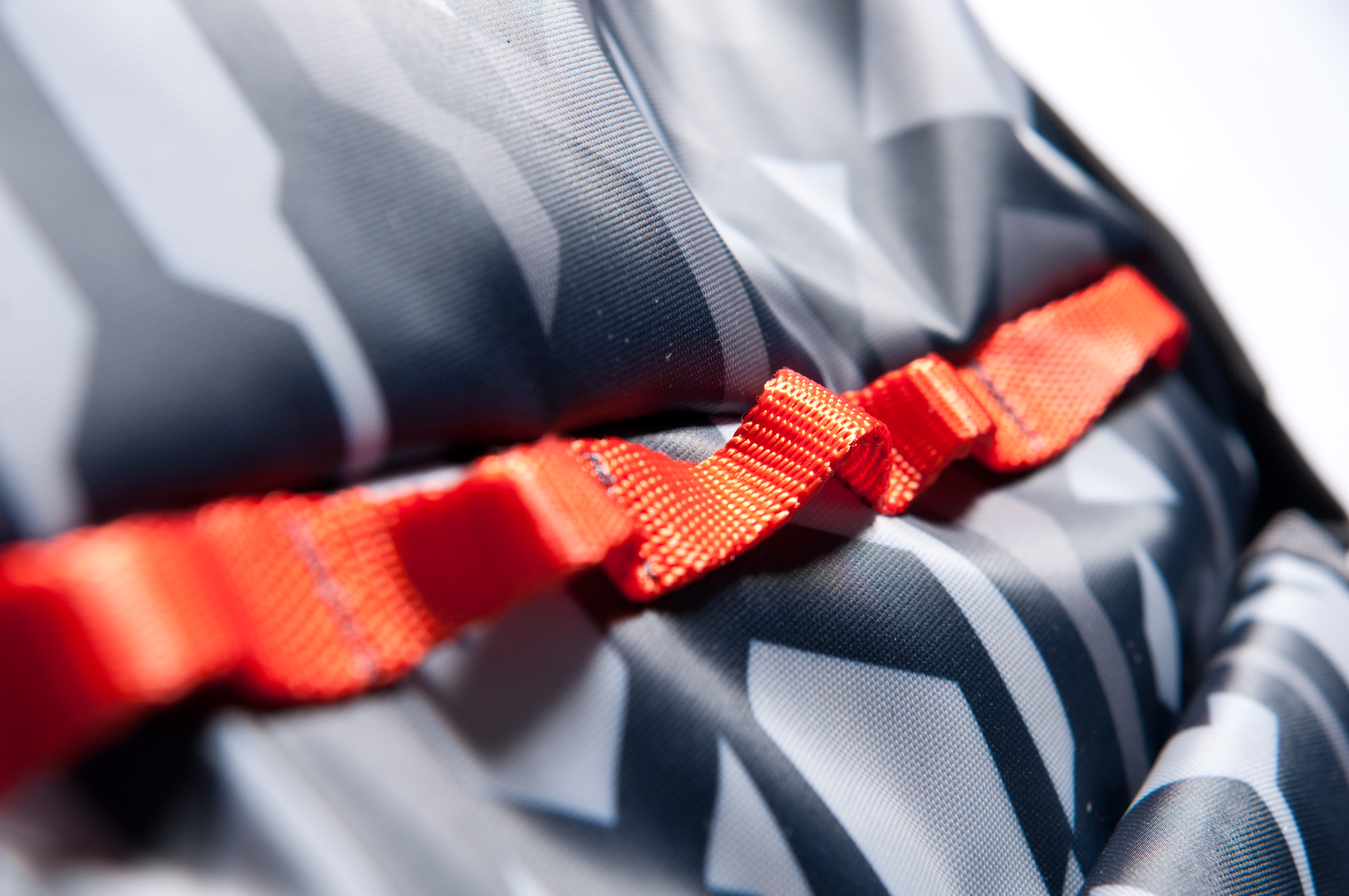 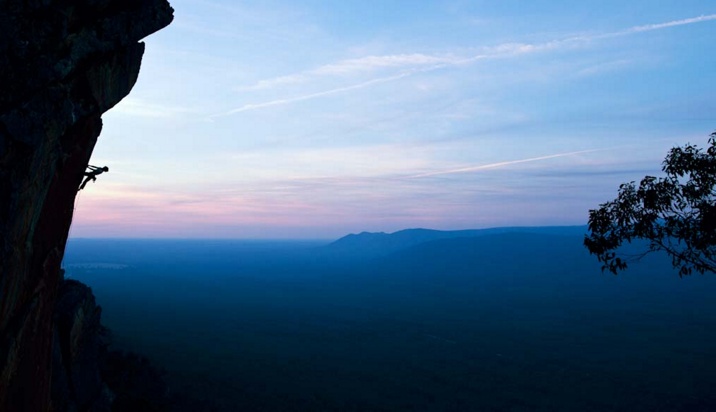 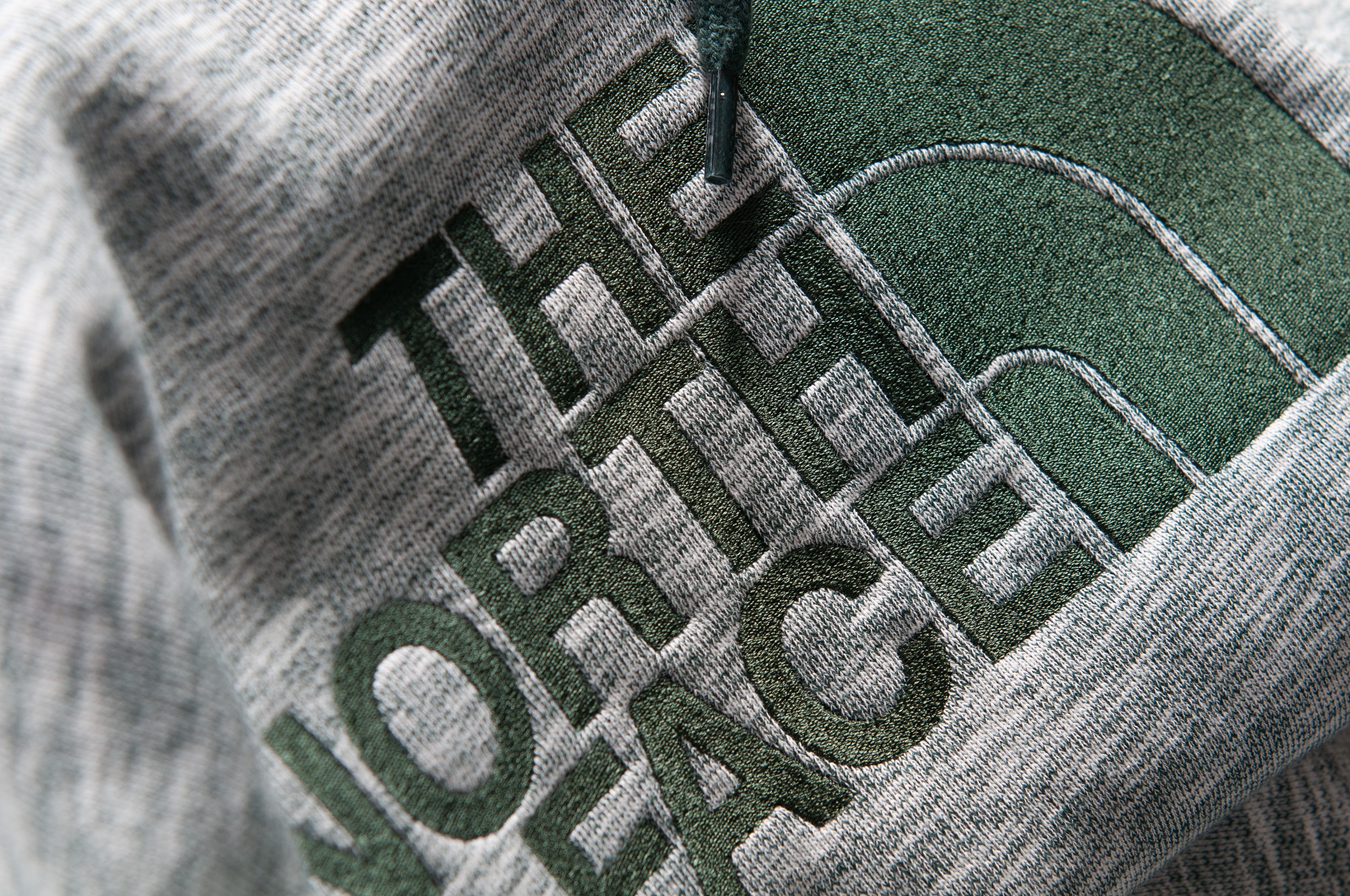