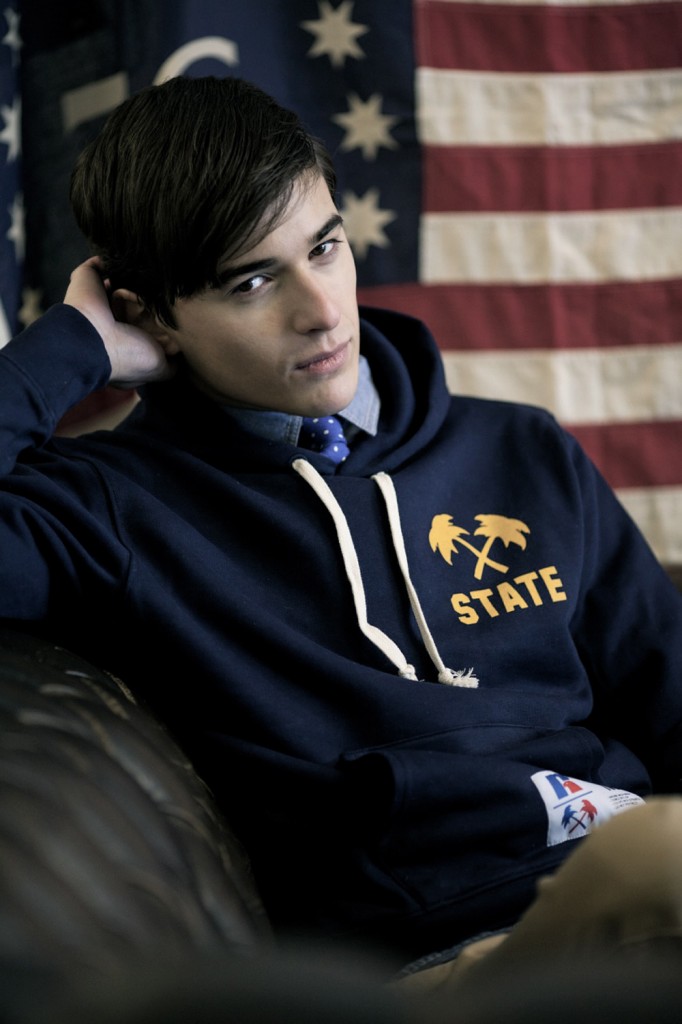 The Russell Manufacturing Co was founded in 1902 by Benjamin Russell and is officially the oldest sportswear company in the World. Russell was the first company to design and make what we now know today as the quintessential athletic ‘t-shirt’ during the 1910's. 1932 saw Russell acquire the Southern Manufacturing Company, which gave the company access to jersey athletic team apparel. This was the beginning of the Russell Athletic division’s cutting and sewing operations. Later in 1938, Russell began making woven athletic garments, including basketball, baseball and football pants and jackets. During World War II, Russell’s ‘Athletic’ Division was contracted primarily to the US Military. Shirts, drawers, t-shirts, athletic garments and special outer garments were made for the US Army and Navy. Post War Russell Athletic became synonymous as THE company producing athletic uniforms for American football, Basketball and Baseball teams both professional and college. By the 1960's Russell Athletic was a staple on college campuses across America notably being the only brand to supply athletic apparel to all 8 of the Ivy League Universities ensuring its status as a Preppy classic. This success continued throughout the 1960’s and 70’s and during the sneaker revolution of the 1980’s Russell Athletic was introduced to an entirely new generation of customers and became a streetwear favourite across the Globe. It also began its conquest of the NFL and MLB, being the only brand to date to supply uniforms to every team in both the professional football and baseball leagues securing the brands already established place in sports history. A big thank you to Russell Gater over at Trainerspotter for more of an insight in to their recent collaboration with Russell Athletic: "Alongside other US sports brands including Champion, Nike and Pony, Russell Athletic made a big impression on us as style conscious teenagers during the 1980s. As fans of the brand and collectors of vintage American sportswear there was only one answer we could give when they approached us to develop a collaboration. For this project our goal was to create a hybrid of Russell’s classic 1970’s and 1980’s logos and labelling, we combined this with their classic heavyweight jersey, added some authentic detailing and used the original 1980's garment patterns to retain the flavour. We then added our TS design twist and the result is a capsule collection of versatile premium streetwear garments perfect for any contemporary wardrobe." The Trainerspotter x Russell Athletic collaboration is now starting to land in selected size? stores and online, in sizes S - XL. 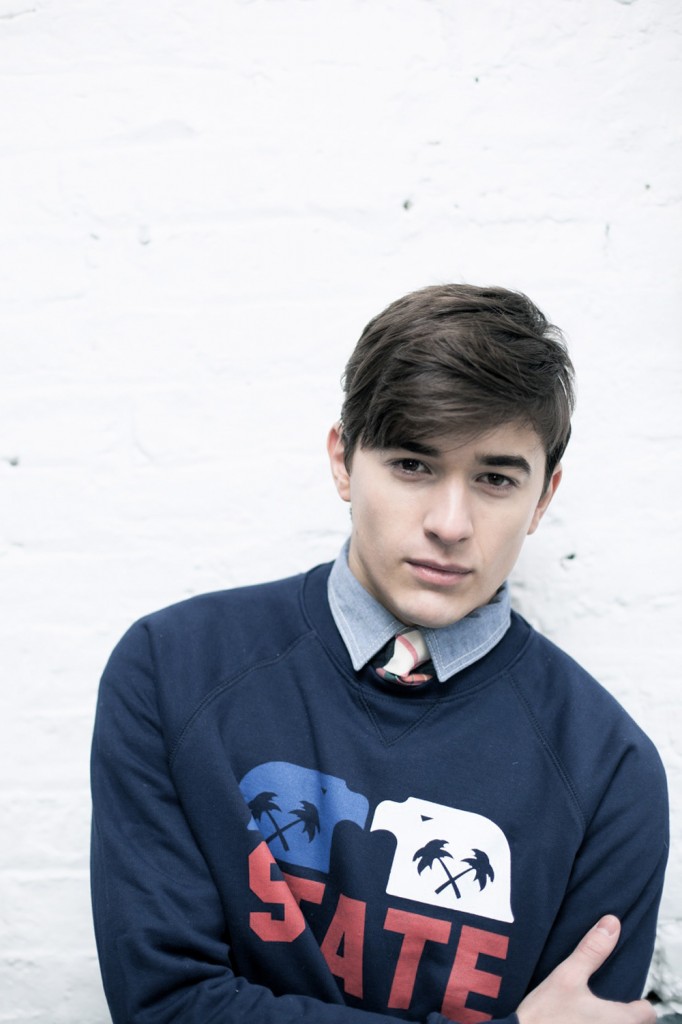 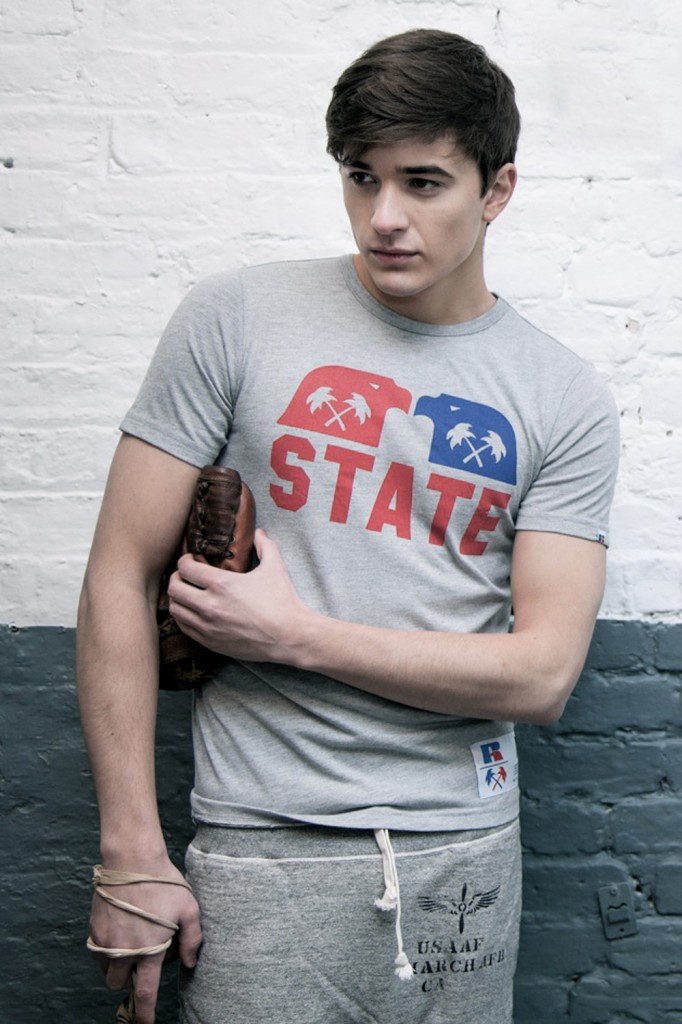