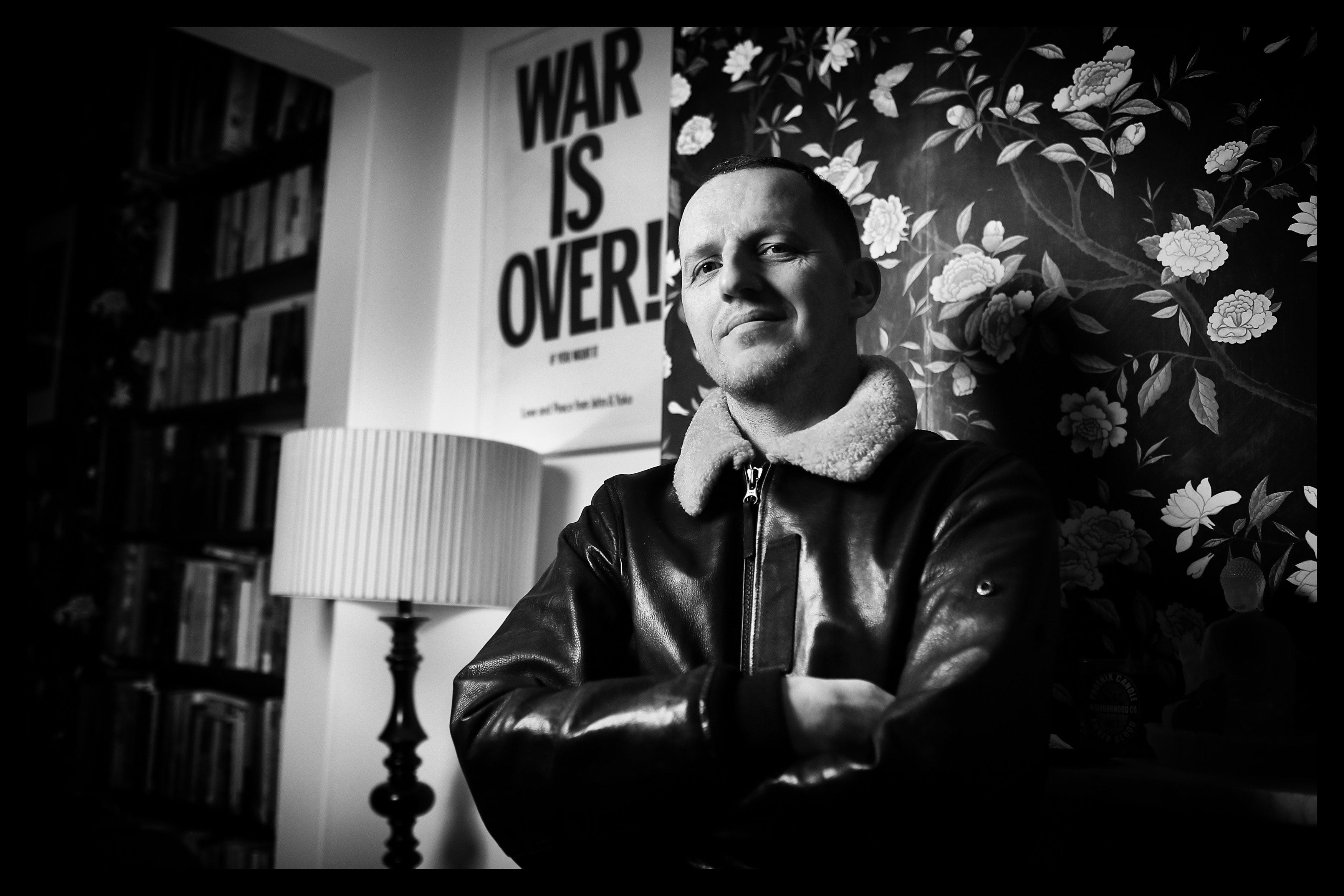 For the latest in our installment of Visionaries, we shine the spotlight on Gary Aspden. A passionate adidas fan since the 1970’s , Gary has been involved in (and initiated) some of adidas’ most influential collaborations and has made some great contributions to the shaping the brand. He is the man behind the adidas #Spezial exhibition, running until 27 July at Hoxton Gallery, London. Gary grew up through the 80’s in the north west. During his adolescence he was surrounded by football ‘culture’ but was also present to witness the birth of the UK B-Boy scene before becoming a Hacienda regular in 1988/89 (he prides himself on being one of the original crowd of the Blackburn acid house parties). Aspden kicked off his career with adidas UK in the 90’s working on Entertainment Promotions and was promoted to the Global Marketing team within his first year working with the brand. He is credited for his involvement various marketing milestone projects including the global launch of adidas Originals, the European launch of Y-3 and a number of collaborative projects including Bathing Ape, Superstar 35th Anniversary and Kazuki for Originals by Originals. All of this has served to confirm Aspden’s two-time spot in The Face’s 100 most important people in fashion. Over the years, Gary Aspden established strong working relationships with everyone from Madonna to Naomi Campbell to RUN DMC and the Beastie Boys. Staying true to his northern roots he’s cemented friendships and collaborations with some of the north’s finest, working with likes of The Stone Roses, New Order, Oasis, Noel Gallagher, Happy Mondays, Primal Scream and Jake Bugg. A true Visionary, Gary was one of the driving forces behind the success of the now legendary adidas Underground events during the London Olympic Games (where they pulled off the gig of the year with a Stone Roses secret gig). His love for the brand shaped his youth, and has played a massive part of the success story that he is today. Of adidas, Aspden says: “I could create a timeline of my teenage years (and the years beyond that I guess) through adidas products”. Now with the #Spezial exhibition he has pulled together a group of friends who he considers to be people that share his passion for the 3 stripes and created an exhibition that is already being described as an industry game changer. As Aspden attests "it’s for the fans by the fans . . .and everyone has been overwhelmed by the response - but it could never have been possible had the people at adidas not had the vision to support the idea". 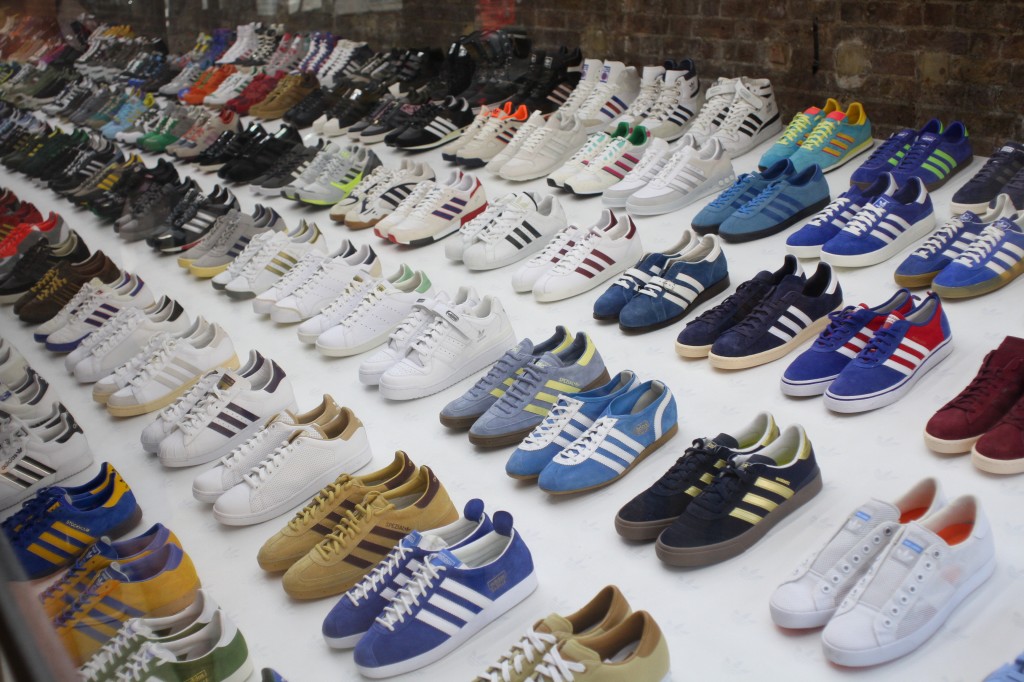 What are your top x3 adidas trainers of all time and why? Stan Smith – the most versatile trainer of all time by any brand. Royally copied, never bettered. Marathon TR – the last footwear technology that Adi Dassler himself was involved in before he passed away. ZX802 for the trainspotters as they are still to be reissued and they were a girl’s shoe with a great colourway. If you could go back to one style era pre-80s, what would it be and why? Late 70s Liverpool/Manchester. Post punk. Best haircuts. Best trainers. Great bands. As a footwear collector yourself, can you give one piece of advice to fellow footwear collectors? It’s like buying art – if you only buy stuff that you like then you can never lose. Don’t buy them with a view to making money off them. Buy them because they are a style you would wear . . . also, I personally always like to refer to athletic footwear as trainers unless I am speaking to my American friends. What are your top 3 career highlights? That’s a tough one - so many on so many different levels. I am a huge music fan and have had the opportunity to meet a lot of musicians who I grew up listening to. I had the good fortune to meet Joe Strummer (who was inspiring to be around), Jam Master Jay (who was a gentleman) and had a few Vegan meals with Adam Yauch (who was an incredible person). God bless them all. In my experience people who say never meet your heroes as they will disappoint you are wrong. Meeting Kazuki and consequently being involved in the some iconic adidas projects with him (he named a shoe after my home town of Darwen). Seeing shoes I couldn’t afford as kid get re-issued is a buzz. Travelling around the world with Ian Brown as he is always great – Johnny Marr once said to me that if you ever spend 20 minutes with Ian you come away feeling better about life. That kind of sums Ian up. Taking my 70 year old dad to his first ever international football game and seeing England beat Germany 5-1 was special – he still mentions it every time I see him. For me that was better than 2 World Cup Finals and all the European Championships, Champions League Finals, FA Cup Finals all rolled into one. 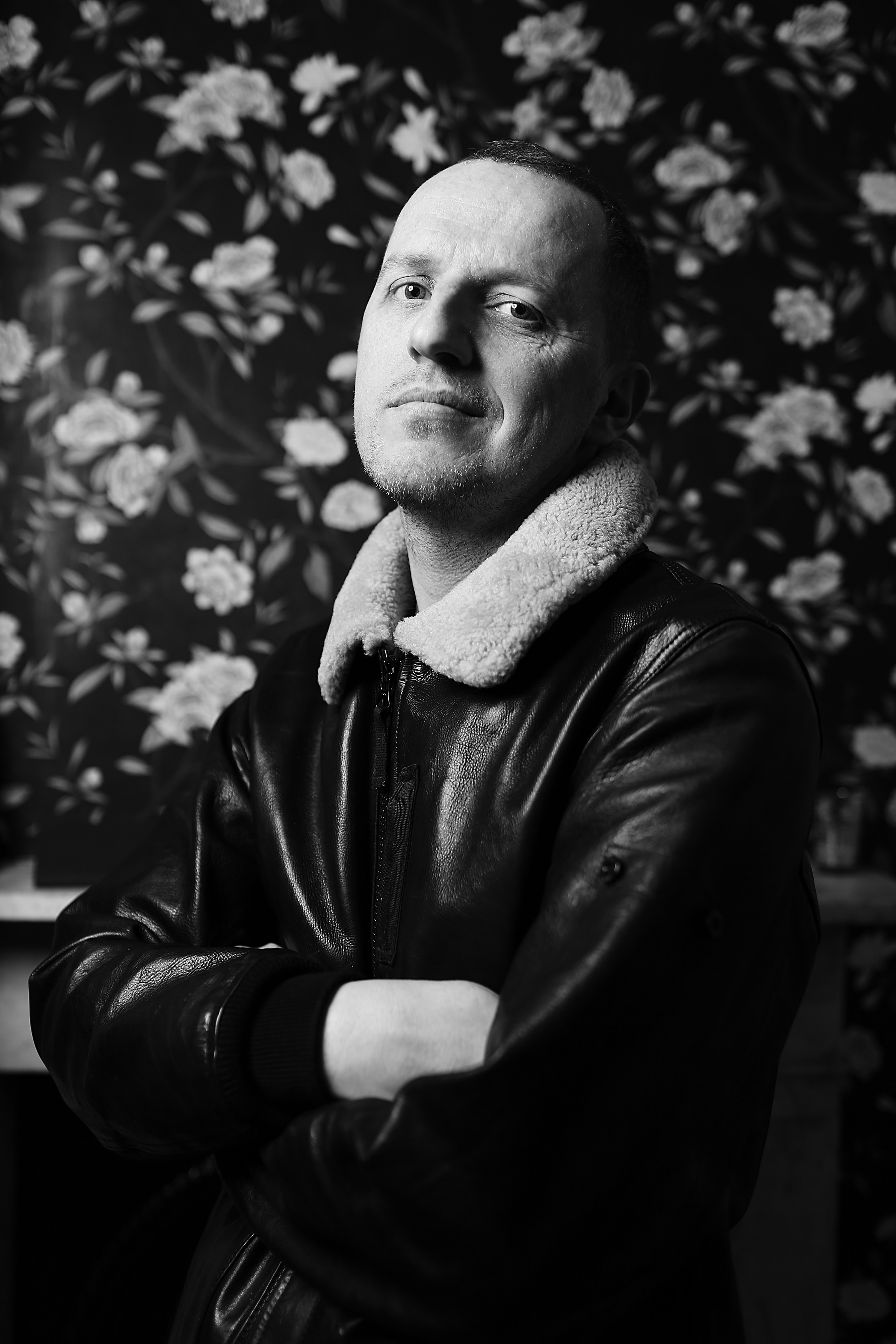 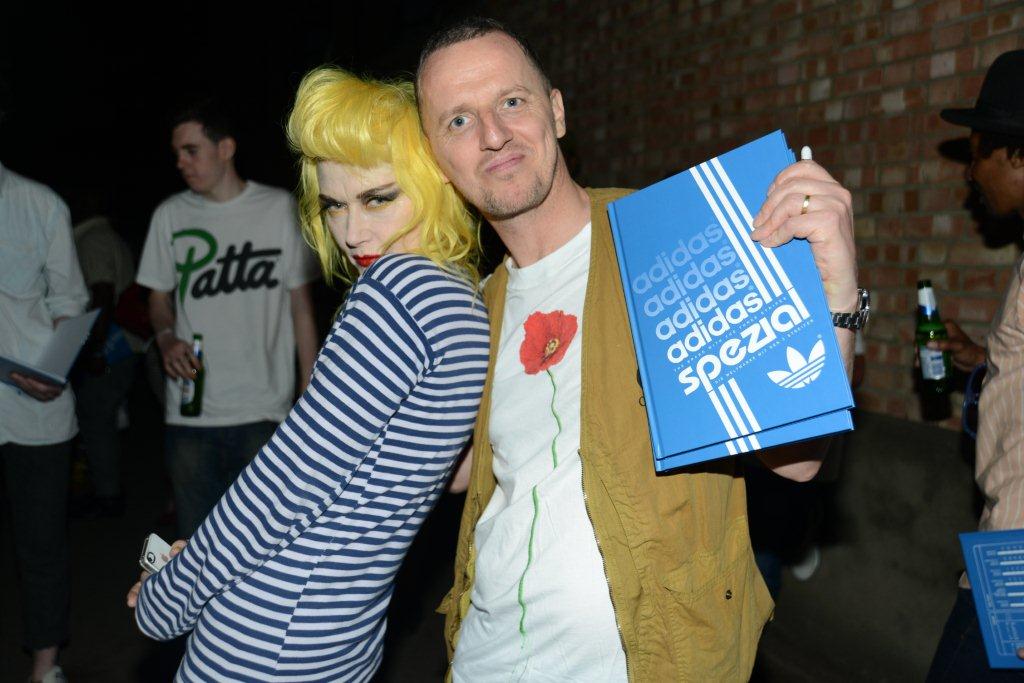 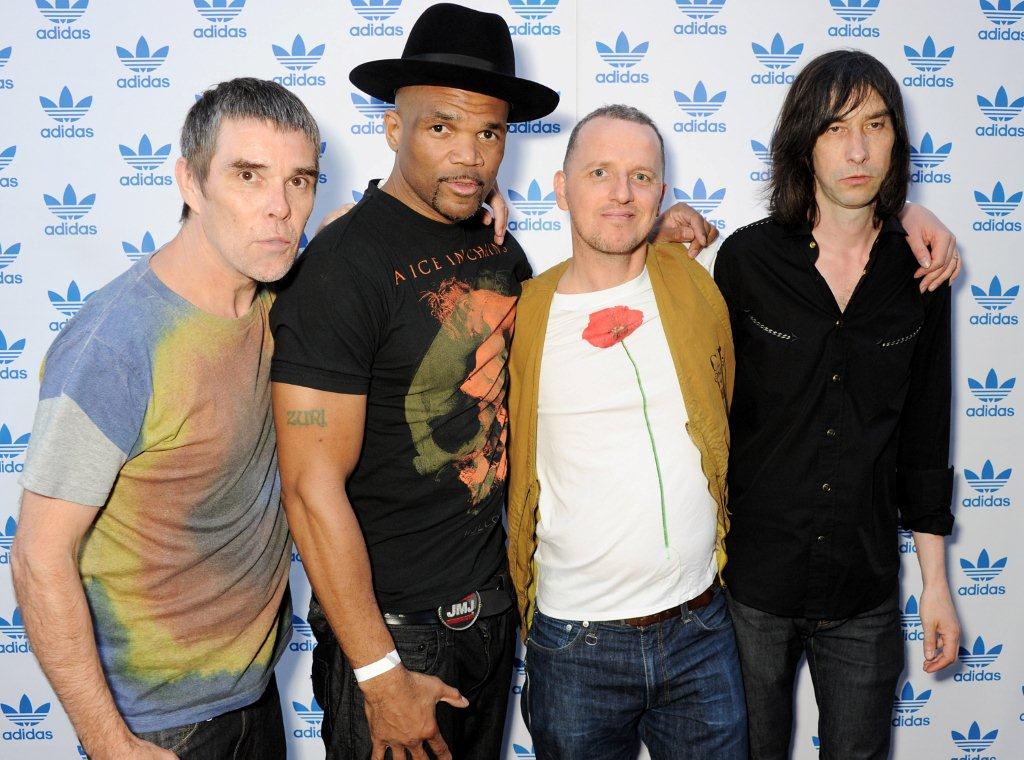 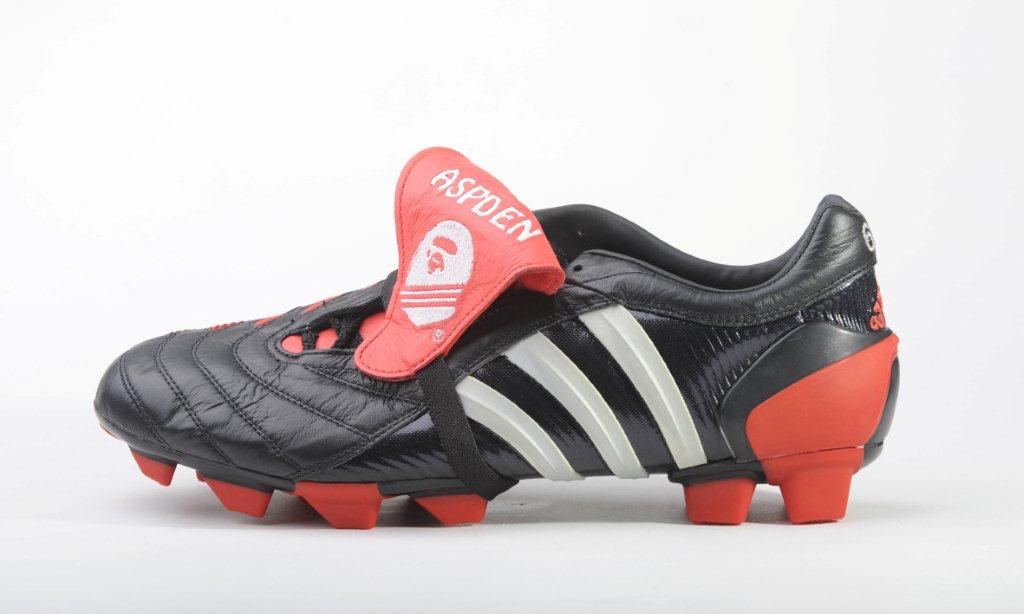 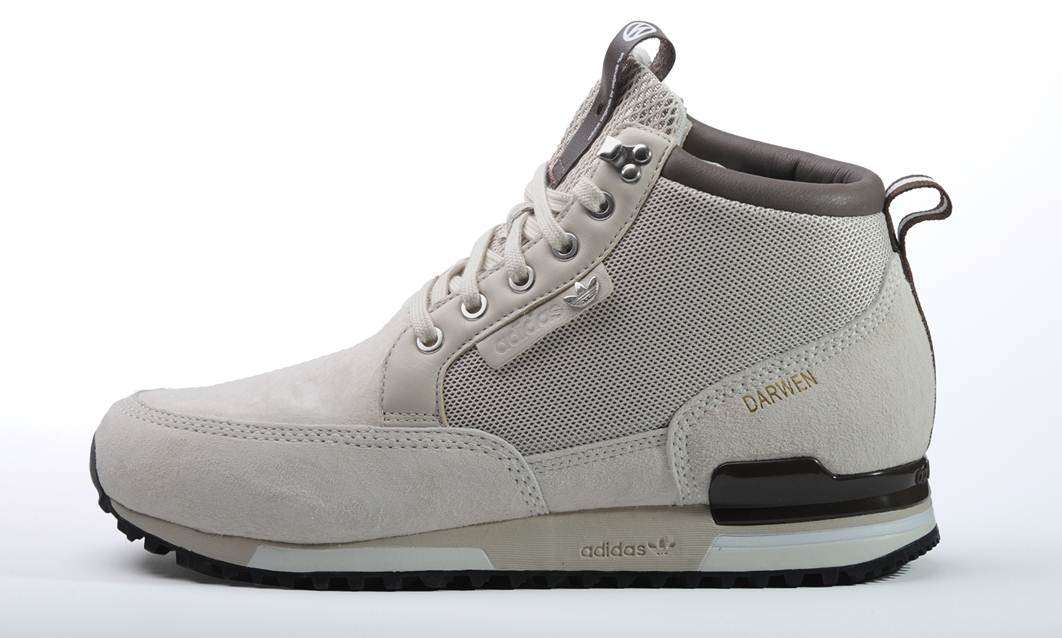 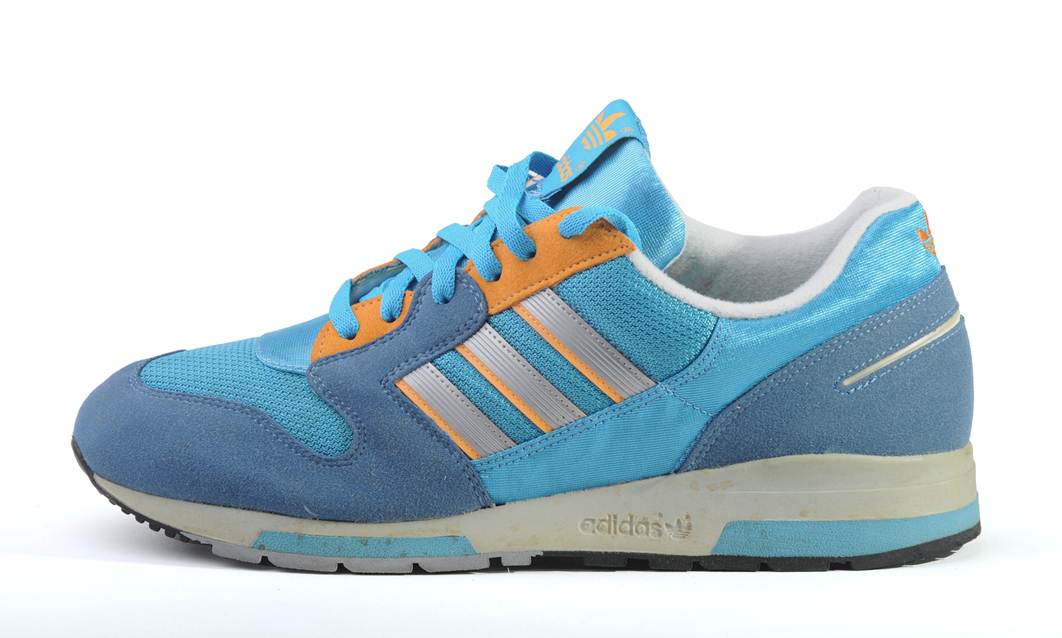