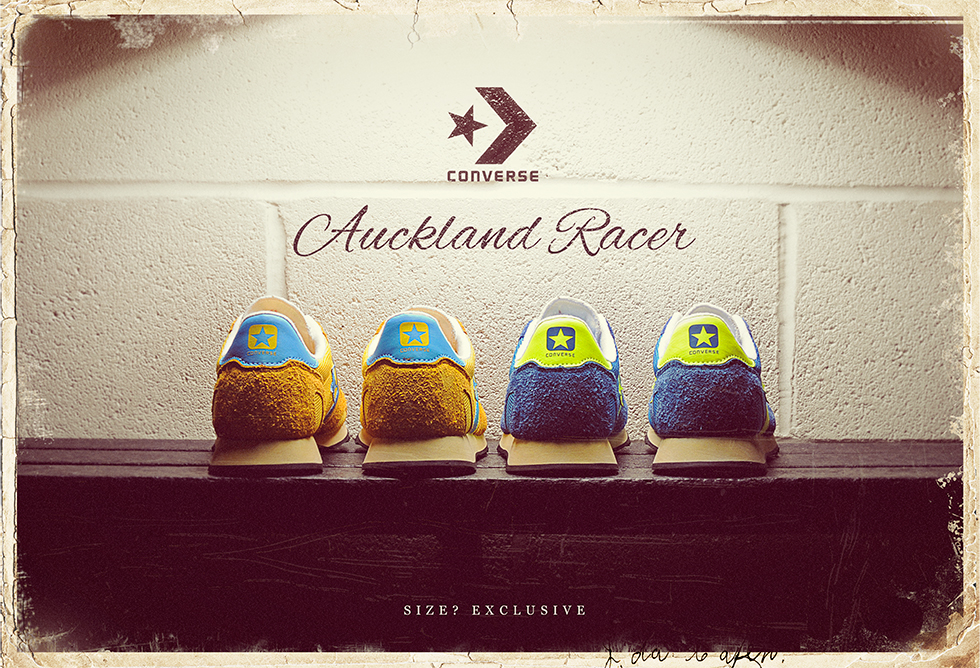 Over 50 years ago, a man by the name of Arthur Lydiard developed a system of middle distance running in his hometown of Auckland, New Zealand, with the initial goal of helping overweight businessmen keep fit. Jogging, as it was nicknamed, became something of a local craze and even had Bill Bowerman, founder of Nike, visiting the small town to express his interests and to participate in a group run. After witnessing this native obsession, Bill took his new found knowledge to the US and a global phenomenon was born. Jogging soon blossomed into a way of living a healthier, longer life, embraced by the tens of millions who were captured by the simplicity, sense of freedom and positive physical results that regular jogging brought. In the 1970s to commemorate Lydiard as well as his home town and the worldwide jogging trend, Converse created the Auckland Racer. A model designed and built to suit the ‘jogger’ in a variety of eye catching colourways. A world exclusive release, we decided to take this understated runner and apply two vintage running inspired colourways, evoking the colours and mood seen and felt during the heyday of the running culture. Utilising a mix of premium nappy suede and breathable mesh throughout, the shoe’s simple profile is accented perfectly with a vintage coloured midsole and stitched Star Chevron branding that stands out from the upper. The size? worldwide exclusive Converse Auckland Racer is now available in runner yellow/gold/white and bijou blue/white/neon yellow from all size? stores in sizes 6-11 (UK), priced at £60/75€. They are also available online HERE. 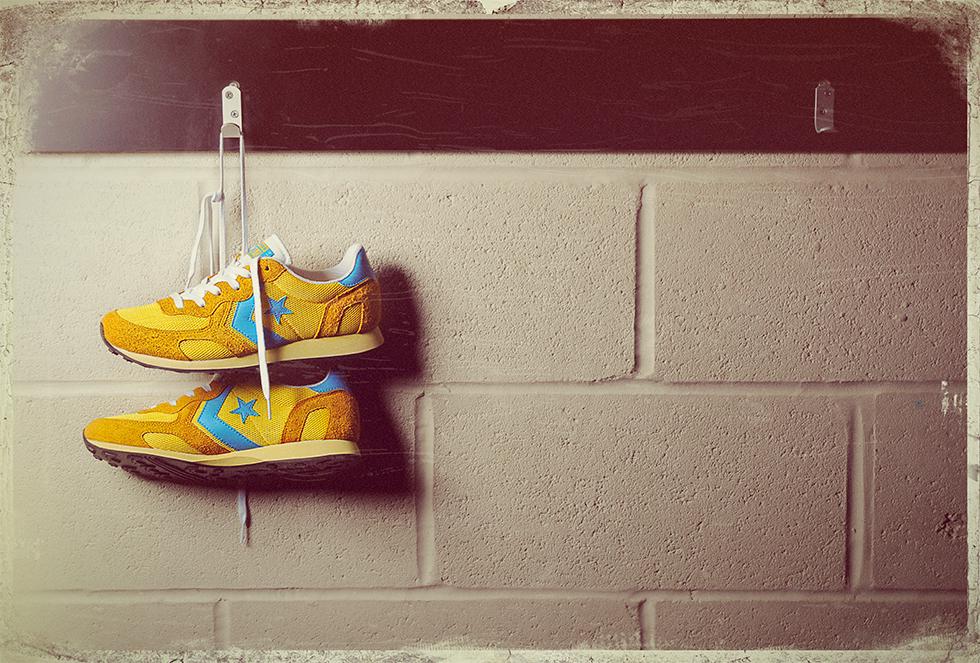 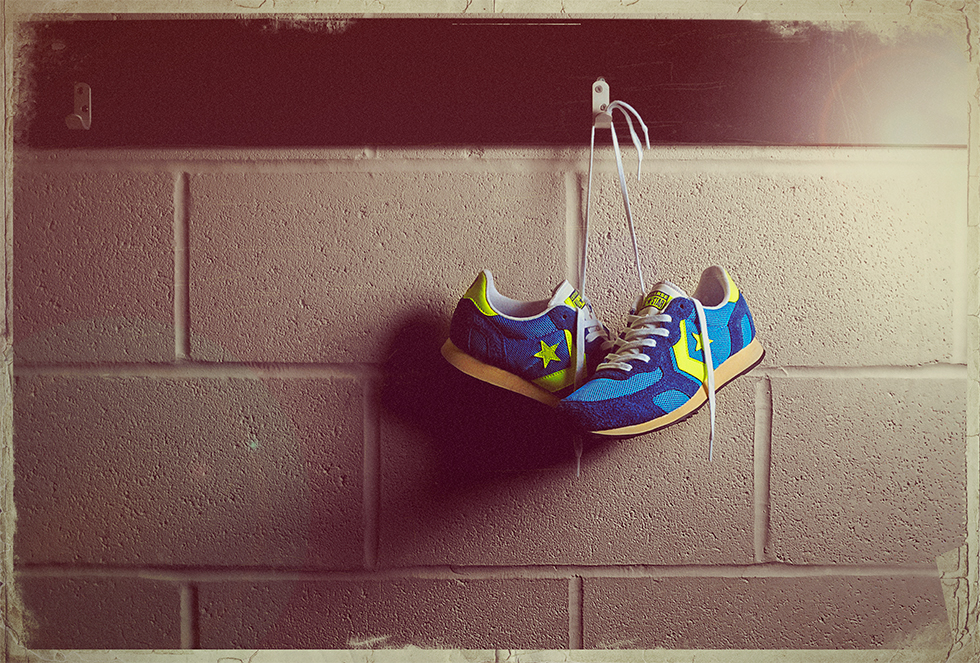 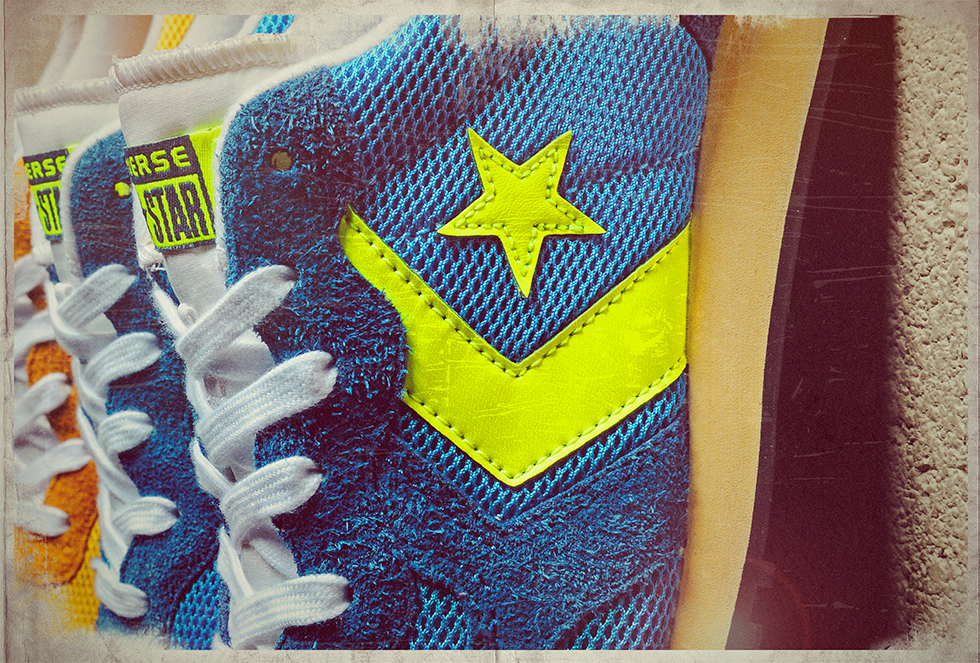 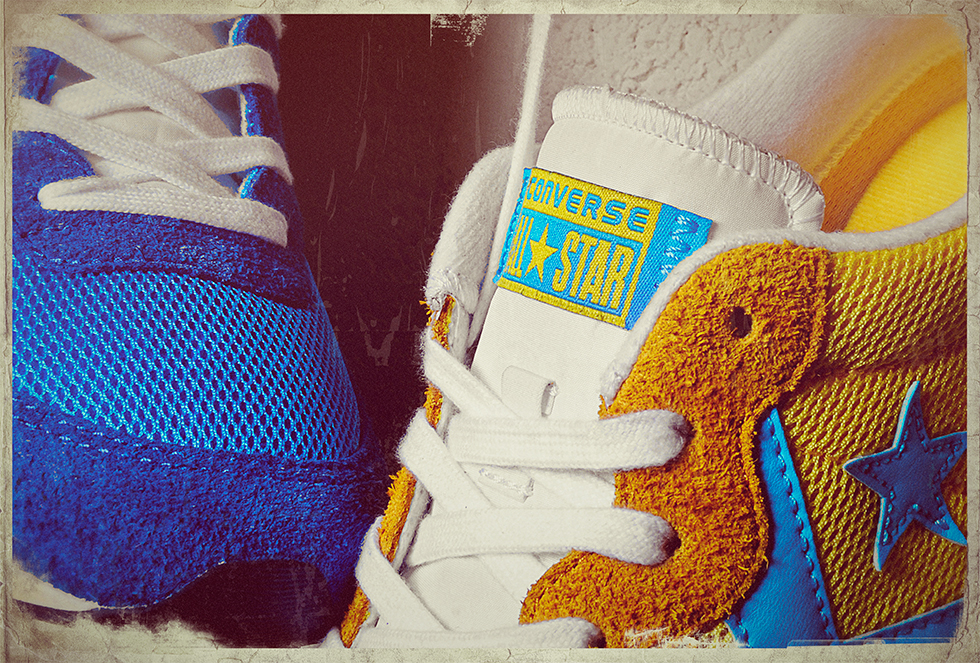 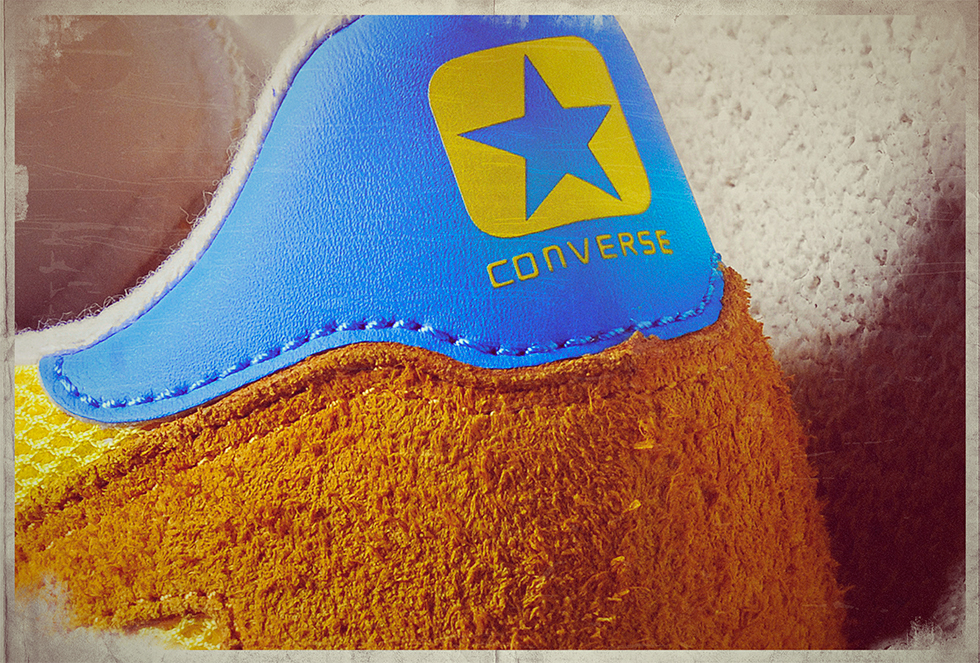 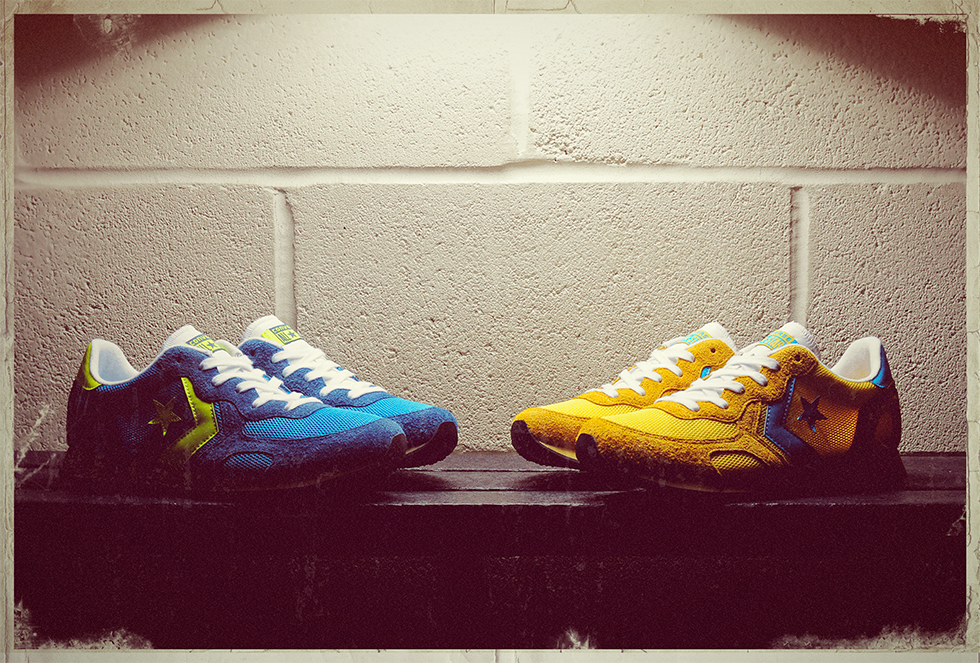