A brief history of X-Large 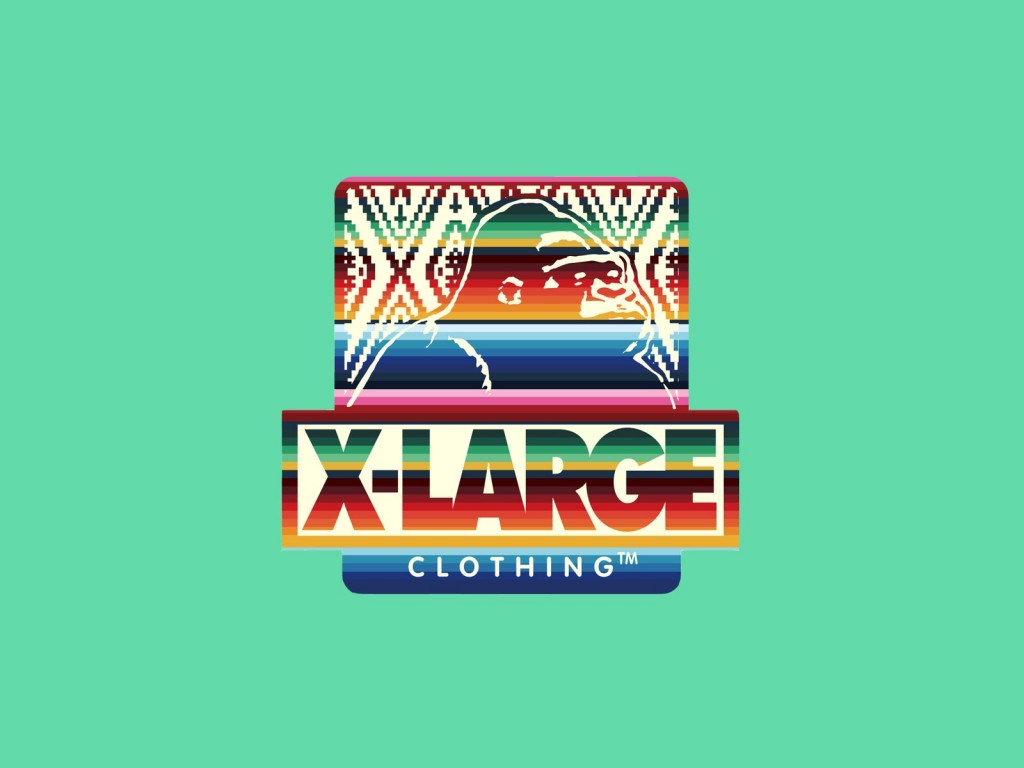 Ever since X-Large was founded in 1991, it has always had deep roots within the streetwear culture, with their first store opening on the streets of Los Angeles. The West Coast brand had a constant flow of media during its early years thanks to the frequent mentions on MTV, and the substantial connection to the Beastie Boys – primarily Mike D. The unknown rumours between the stylish clothing outlet and the rap group have continued throughout the years with Michael Diamond aka Mike D, stating that he did initially have a part to play in the creation, and has always kept in touch with the brands aesthetics whilst recording and touring. In 1992, X-Large ventured to the land of the rising sun, opening their second store in Tokyo, Japan, where they have always had a substantial following and then in ’93, the good people of New York received a store of their own as well. The worldwide takeover for both the Beastie Boys and X-Large has been adventurous to say the least over the years, but none the less the original focus and aesthetics that were first incorporated are still recognizable with the help of their famed gorilla mascot. 22 years since its creation and we're proud to present X-Large as the latest brand to be added to our roster. The 2013 Summer collection will be landing online during the next couple of weeks, with a mix of graphic t-shirts and vests. But whilst you’re waiting, get their latest mini-game on the iTunes app store  HERE! 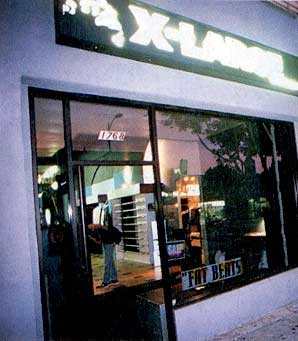 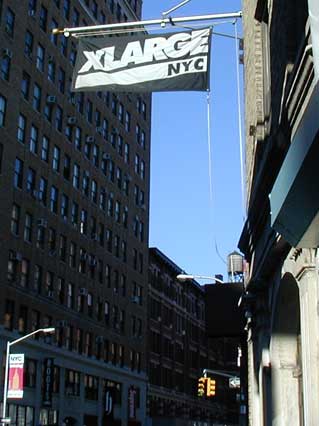