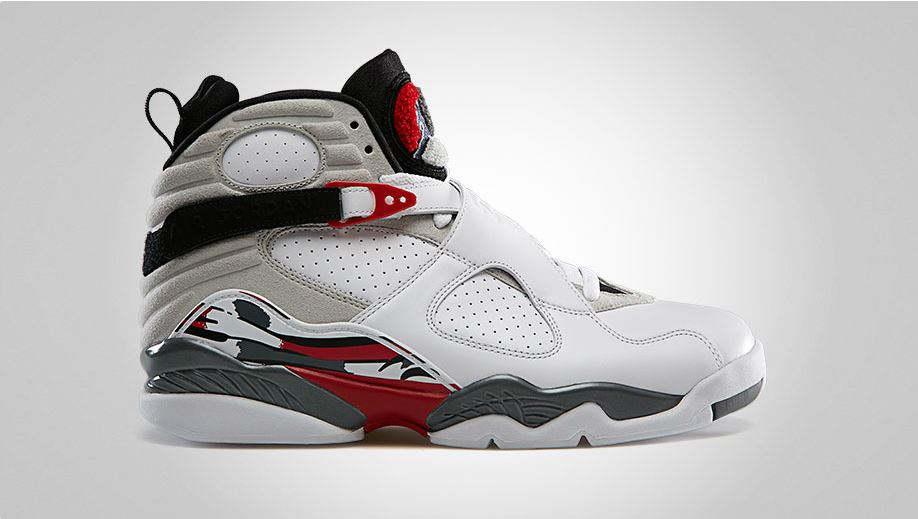 OUT NOW ~ Available online now HERE The year was 1993 and Michael Jordan was making the decision whether or not he should announce his retirement from basketball to pursue his first love of baseball. This was also the year that he won his third championship ring and the same year that his eighth signature model was released, the Air Jordan VIII. Designed by Tinker Hatfield, this new shaped shoe needed a big push and Bugs Bunny seemed to fit the character perfectly. Long before the popular Looney Tunes feature film ‘Space Jam’ was made in ’96, MJ and Bugs Bunny were good friends, constantly trying to stop Marvin the Martian from stealing all the Air Jordans he could get his hands on. This abnormal relationship was promoted in an entire array of commercials, and along with the AJ8 straps – which have been said to resemble Bunny ears - this classic silhouette received the nickname of ‘Bugs Bunny’. The Air Jordan VIII OG ‘Bugs’ is available now in our Manchester, Carnaby Street, Covent Garden and Paris size? stores, in sizes 6 – 12 (UK) and priced at £135/ 170€. 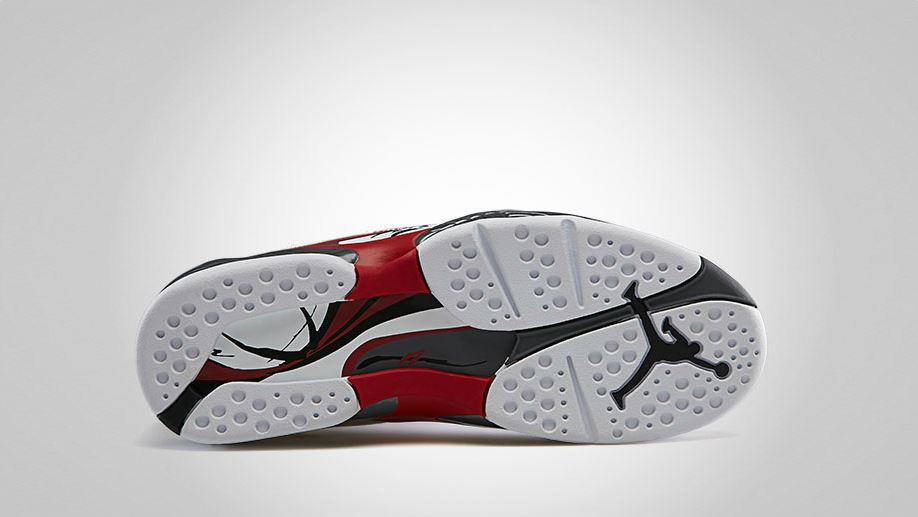 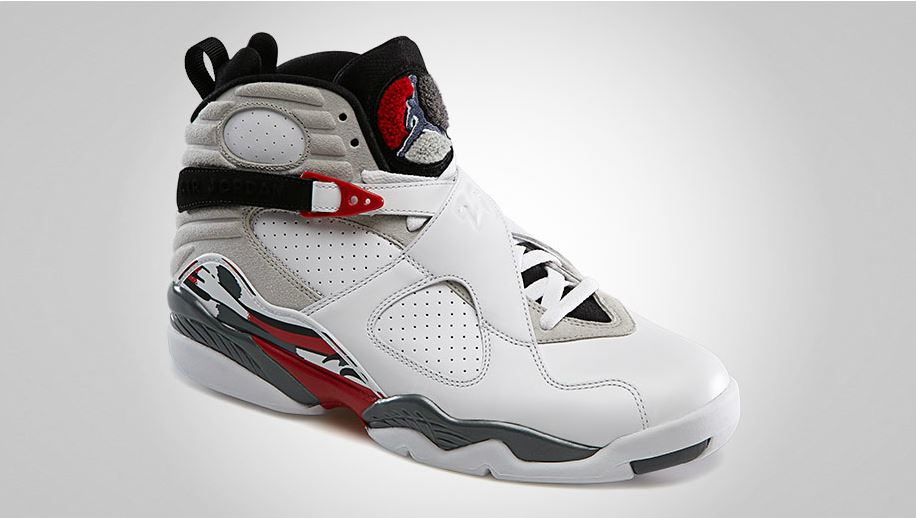 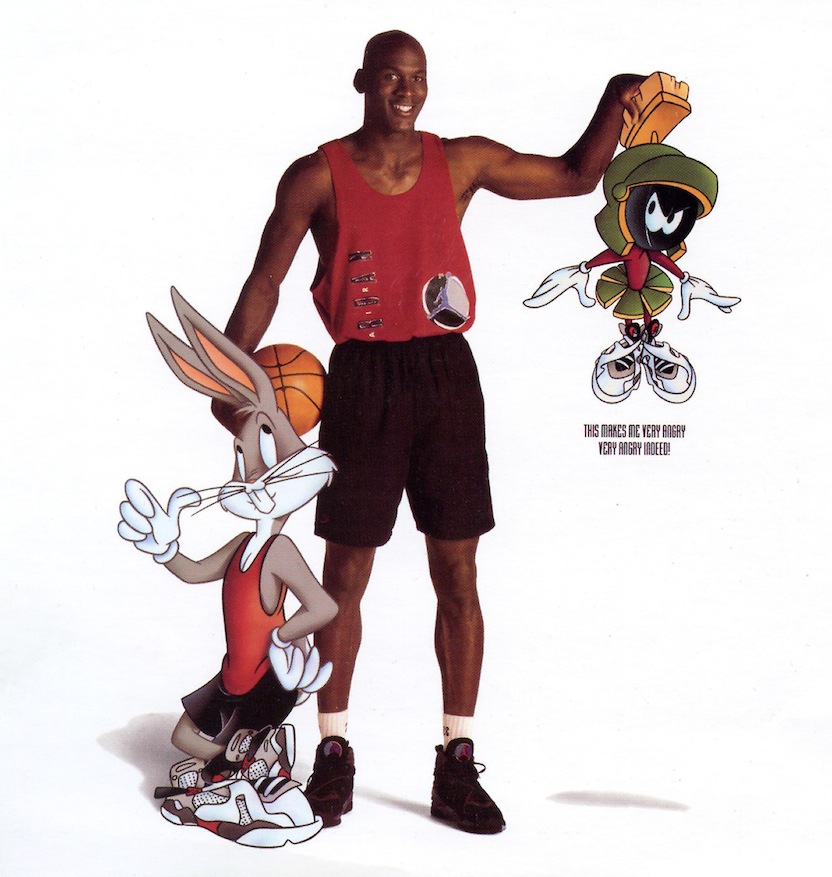