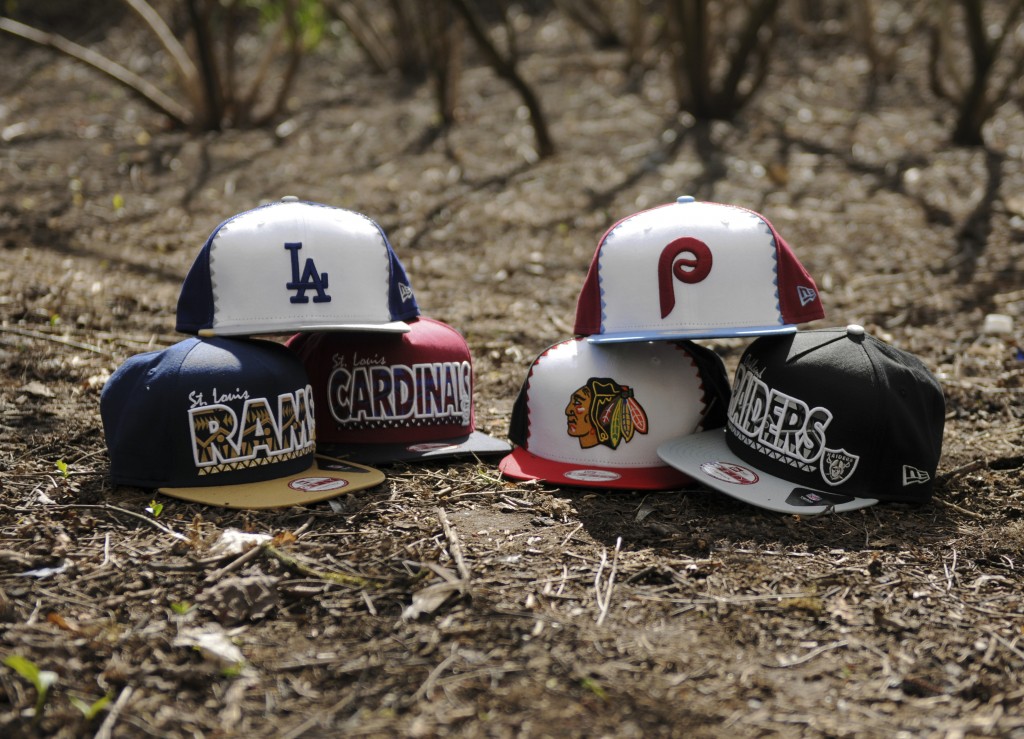 We’ve always had a very good relationship with headwear giant New Era, producing some of the most creditable pieces available in our collection. The latest range of collaborative caps are presented in the form of two styles aptly named 'Tribal' and 'Obtuse', both of which feature colourful patterns and understated details throughout. The ‘Tribal’ caps showcase the team names such as the Oakland Raiders and St. Louis Rams with bold frontal lettering, while the ‘Obtuse’ set includes the official team branding from the likes of the Los Angeles Dodgers and Philadelphia Phillies. Focusing hugely on the use of colour, both sets play host to tonal panelling, patterned fastenings, duel-coloured peaks and team branding that will stand out no matter where you are. To celebrate the arrival of our UK exclusive New Era Strapbacks, we are giving you the chance to win 2 out of 6 caps presented. All you have to do is choose one of the following images below that you think is the best, and then post it on your Instagram account with the hashtag #twoinmysize. It’s that easy! We will be picking out 6 winners when the competition ends on Tuesday 7th May, who will then receive 2 caps of their choice. Don’t forget to mention us ‘@sizeofficial’. GOOD LUCK!! 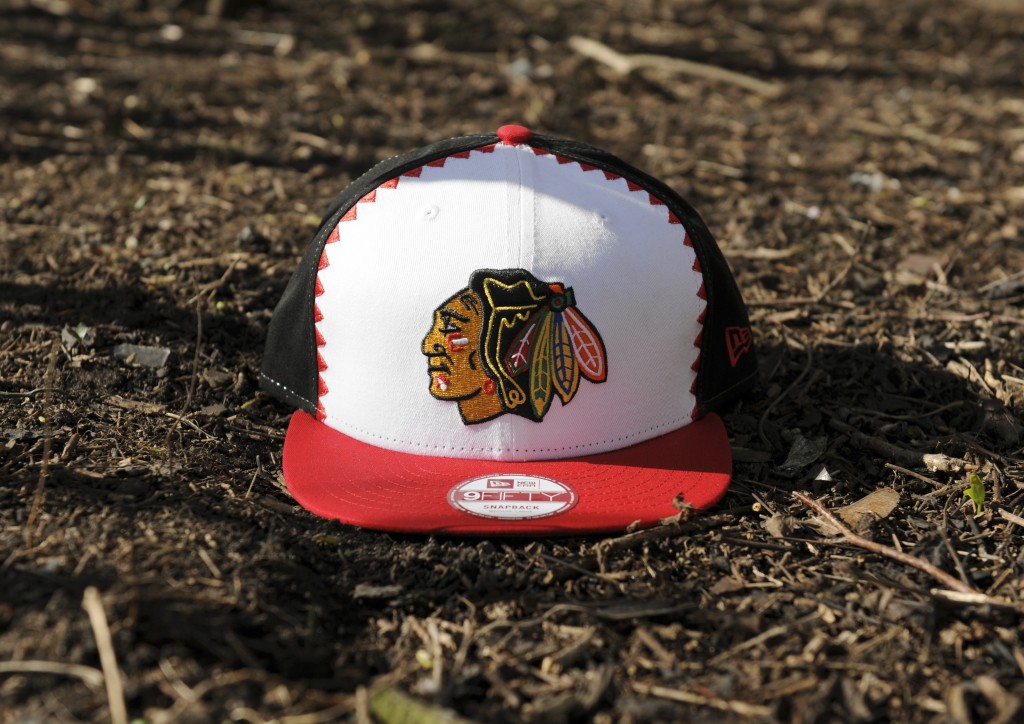 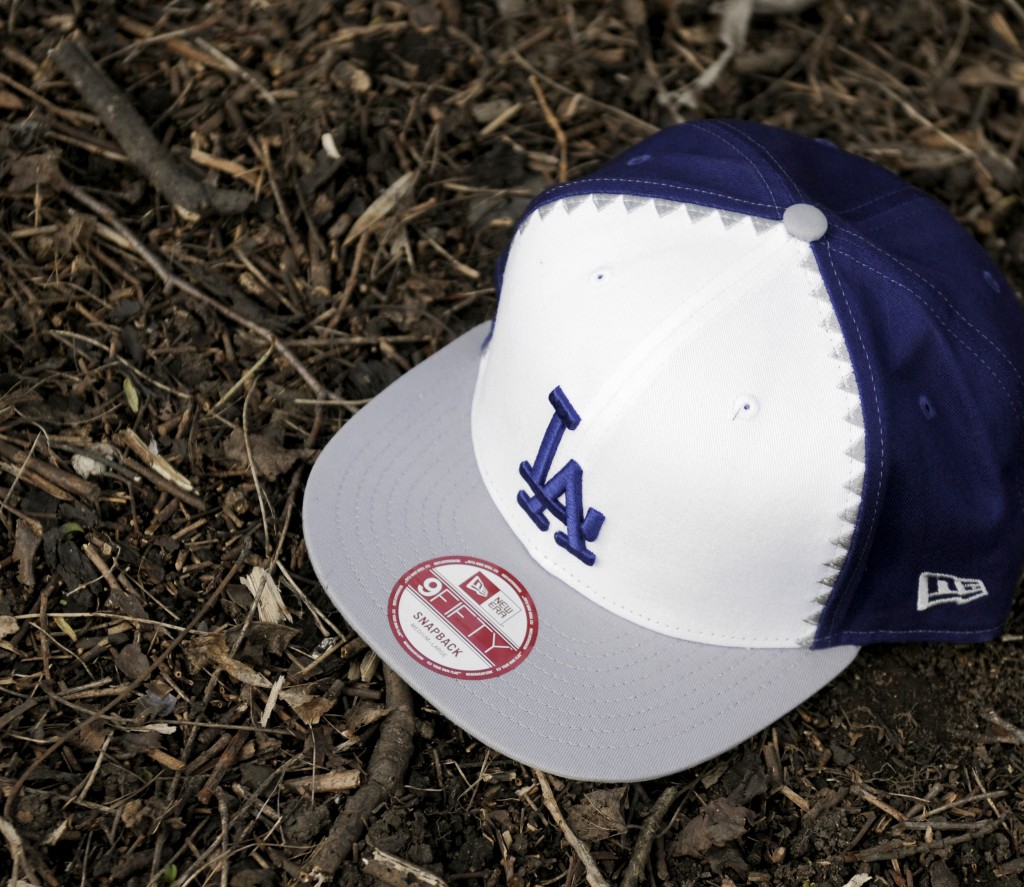 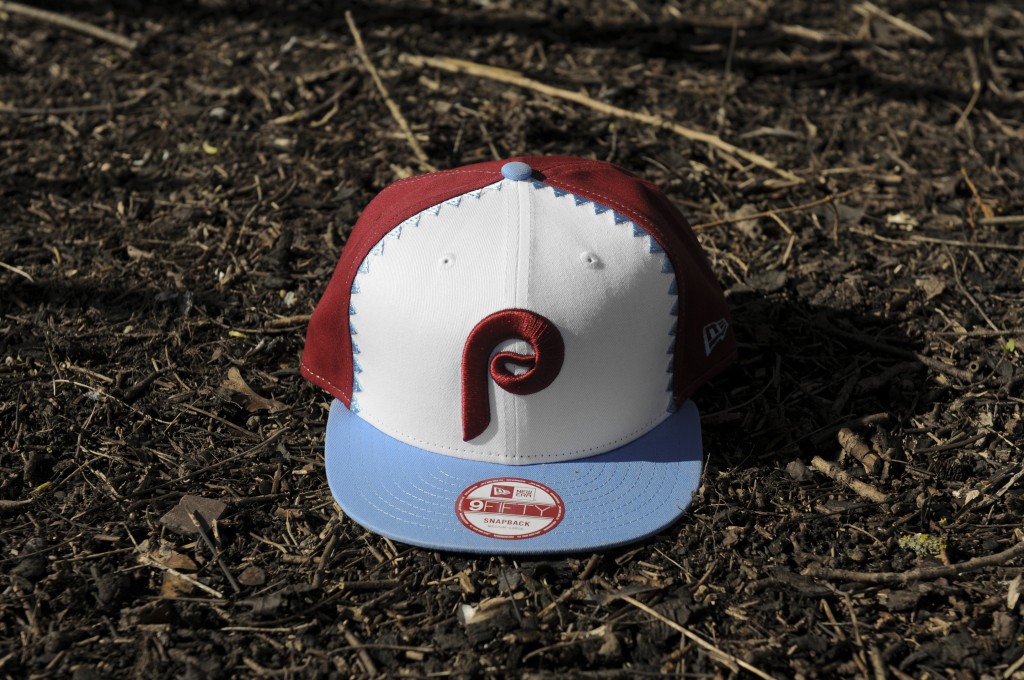 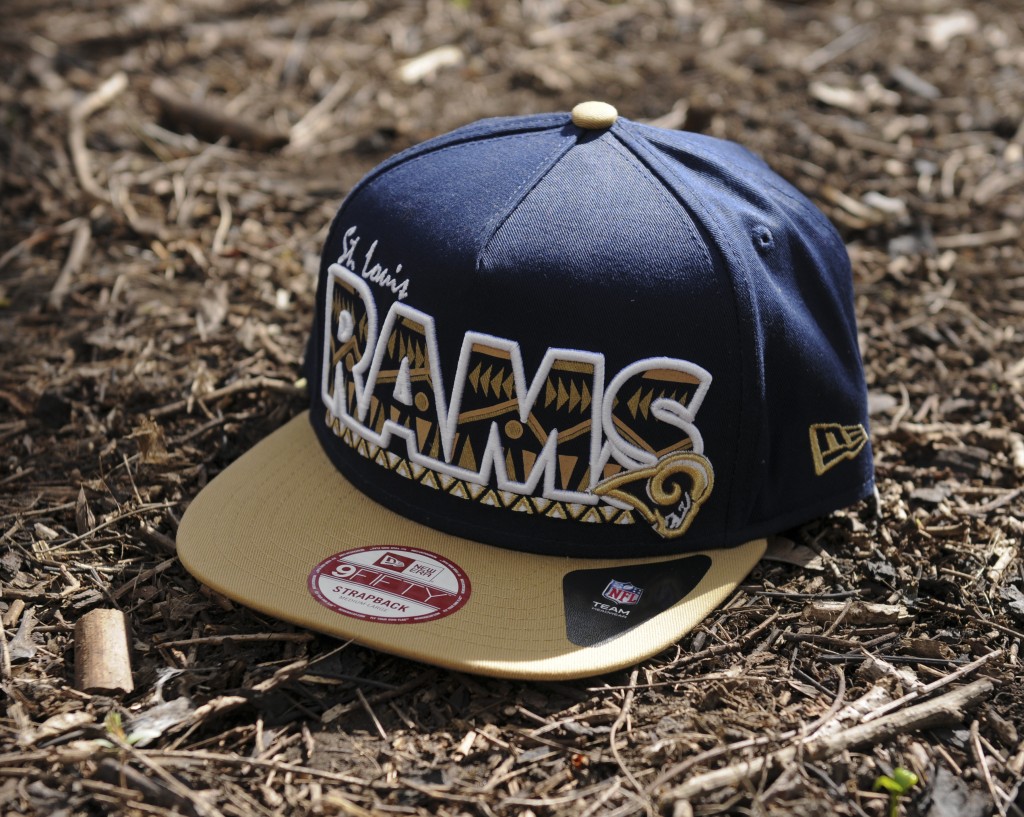 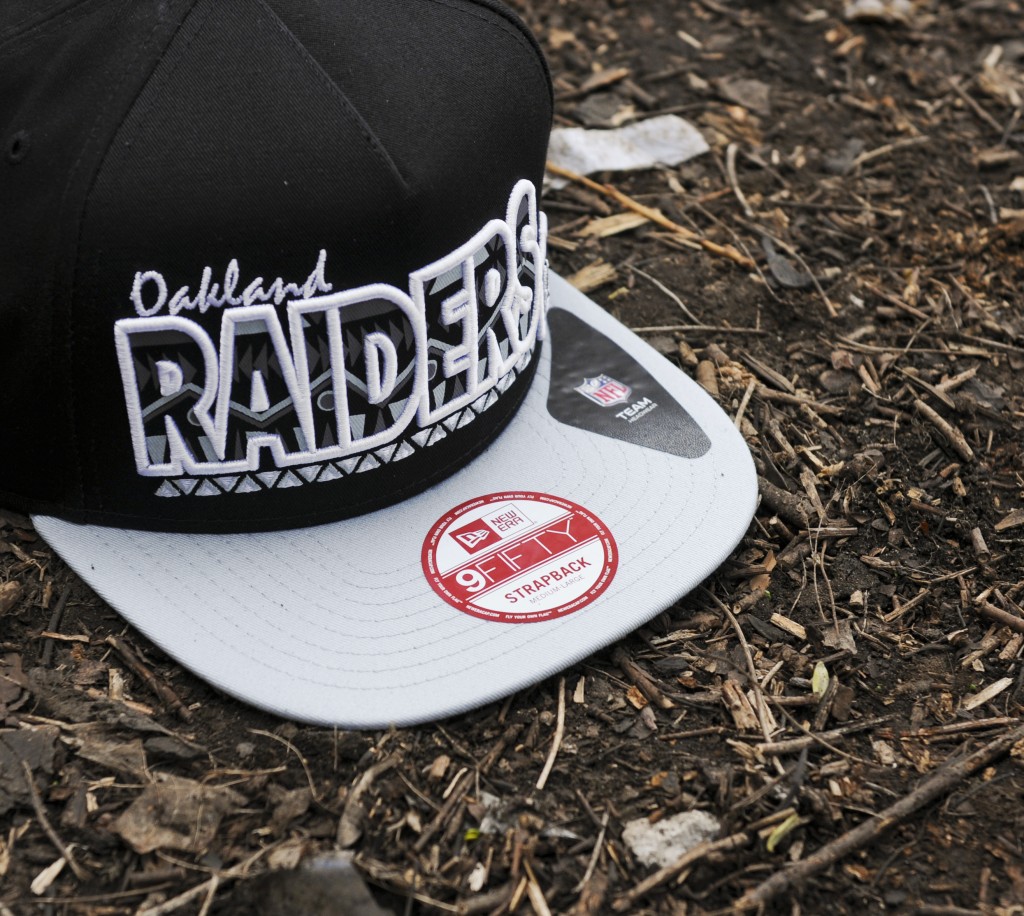 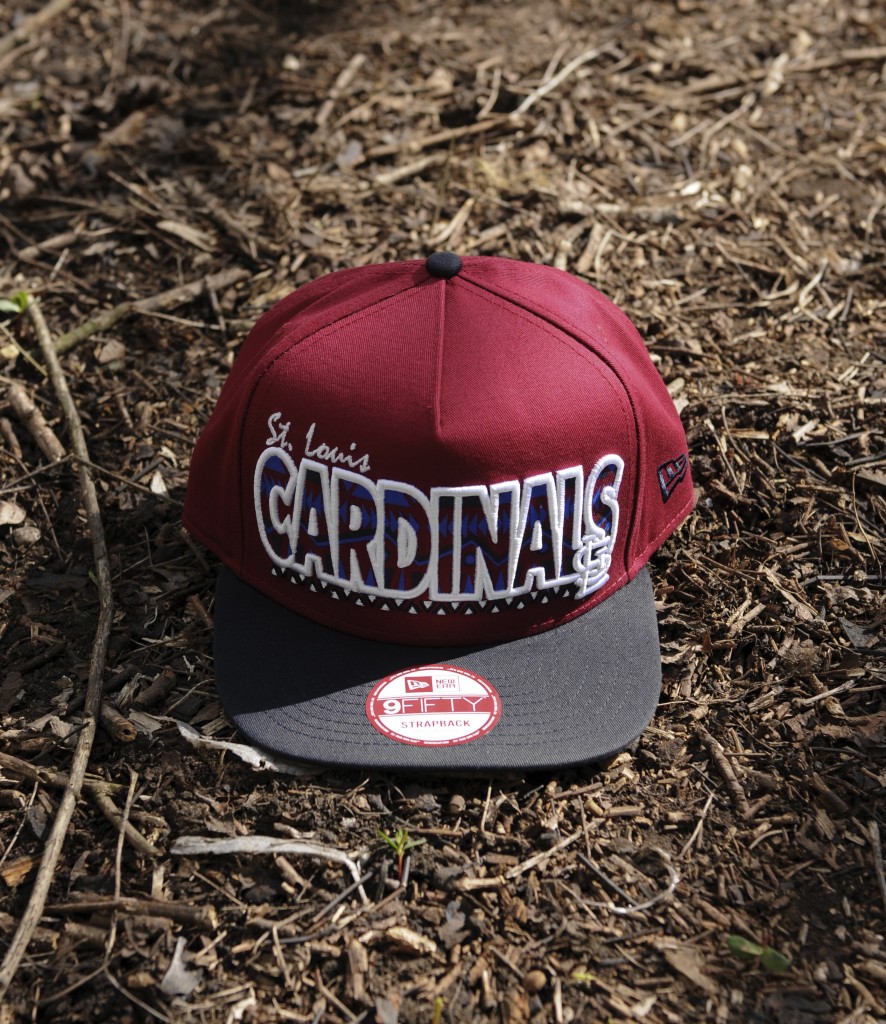