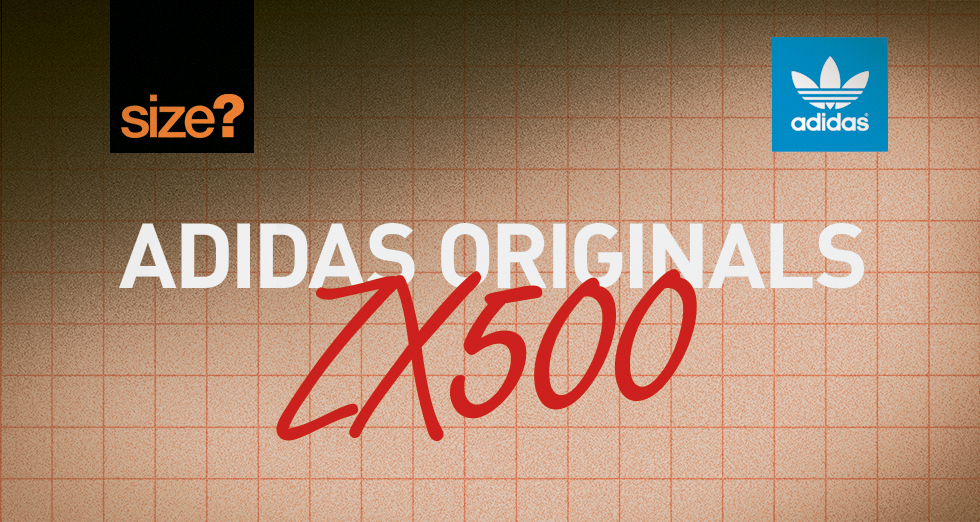 Over the last 12 months adidas Originals have picked up the pace with the number of heritage running releases, bringing back classic silhouettes and forgotten lines from their extensive back catalogue. Continuing the theme, the German based sportswear brand are set to reissue one of its most famed running-inspired models in the form of the ZX500 OG. First released in 1984, the uncomplicated styling of the ZX500 was immediately acknowledged by heavy-hitting runners as a serious piece of equipment designed to take on a high amount of road and trail mileage. With innovative features including a motion control/support system in the heel counter, a breathable mesh and nylon based upper, and individually encased pressure absorbing nipple studs on the outsole, this no-joke silhouette meant business. Resurrected only a handful of times over the last 29 years, the classic ZX500 returns for 2013 as a size? UK exclusive from the adidas Originals Archive. Accompanying the original 'light onix/lead/collegiate red' colourway is a colourway last seen in 2002. Featuring a colour pallet that pays homage to the USC Trojans – an American football team that plies its trade at the site of the 1984 Olympic stadium where the ZX500 first debuted – the 'cardinal red/sunshine/aluminium' colour-up gives the simplistic look of the '500' a modern feel. Both colours of the size? UK exclusive adidas Originals ZX500 will be available from size? stores and online on Friday 3rd May in sizes 6 – 12 (UK), priced at £62/€80. 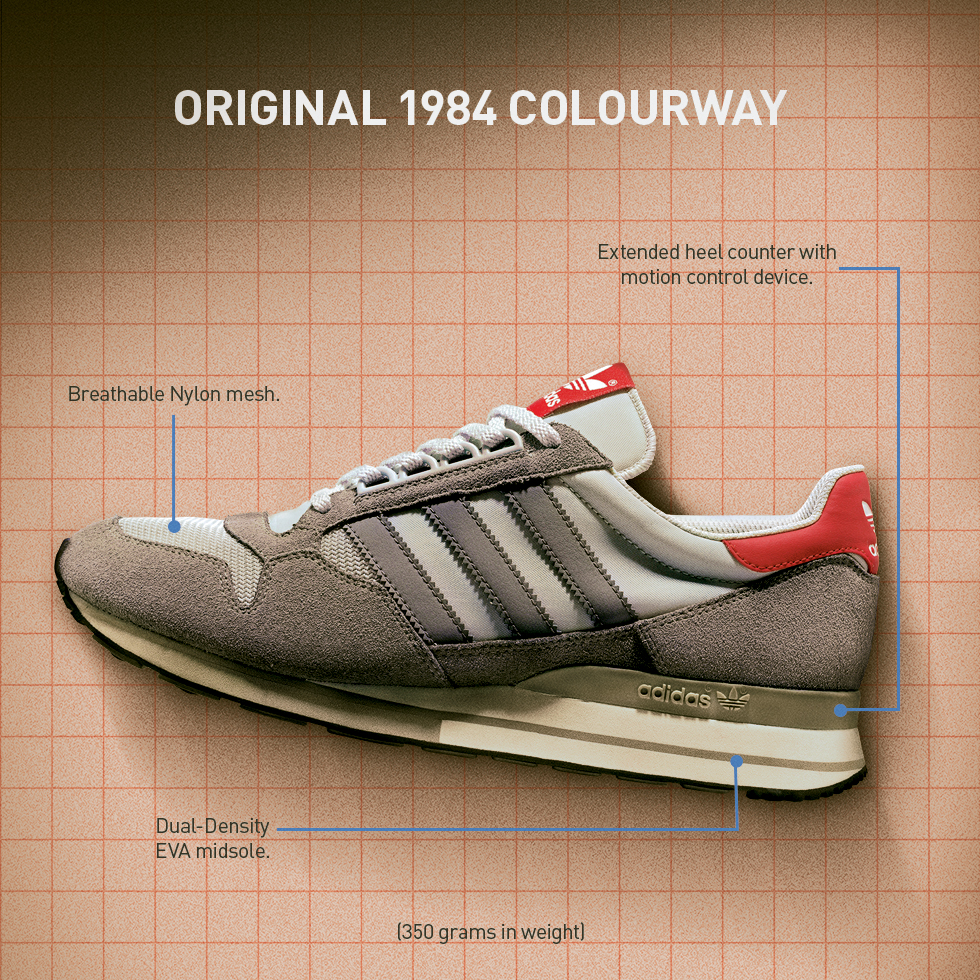 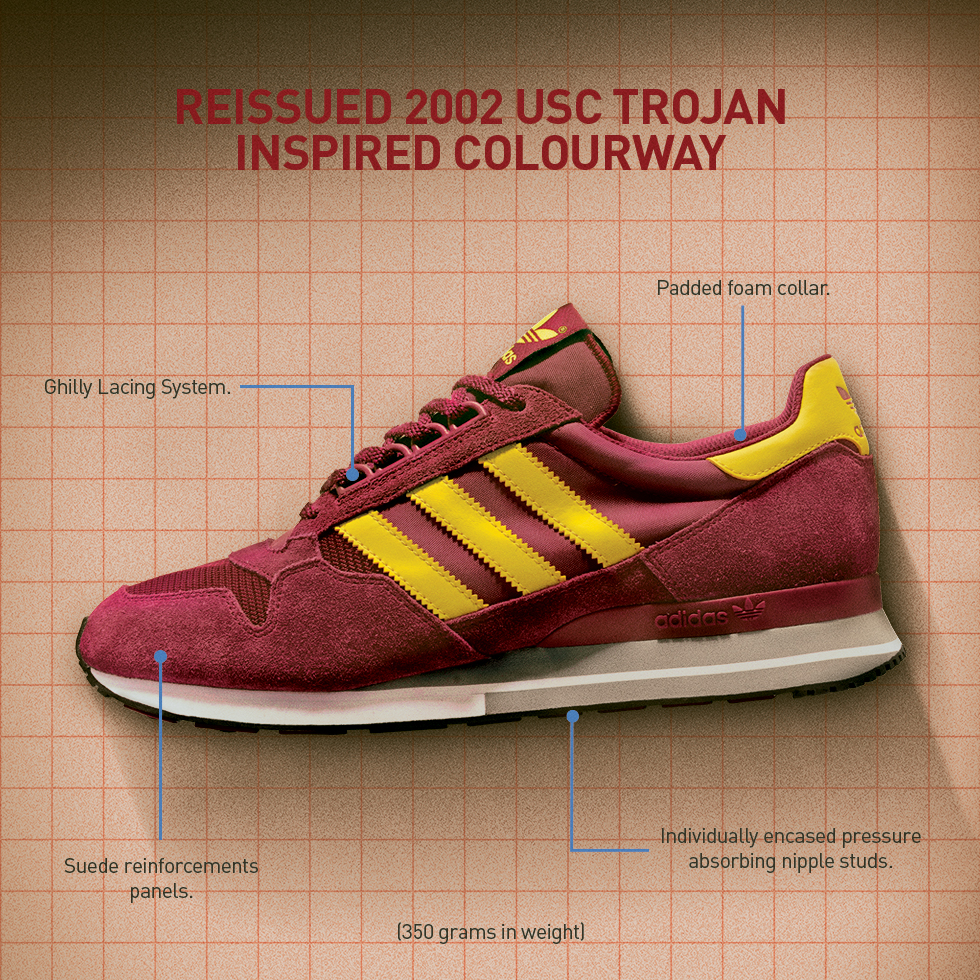 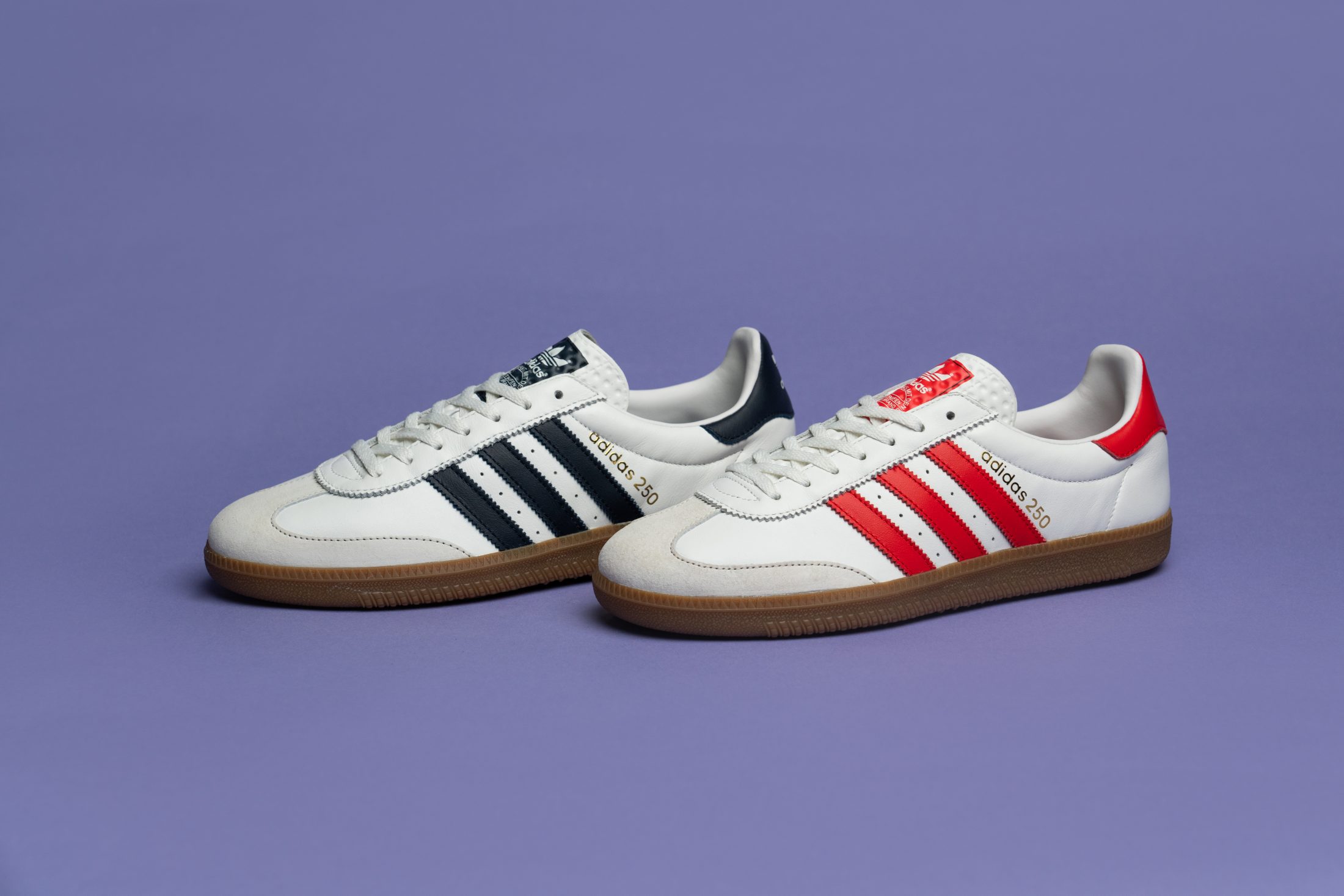 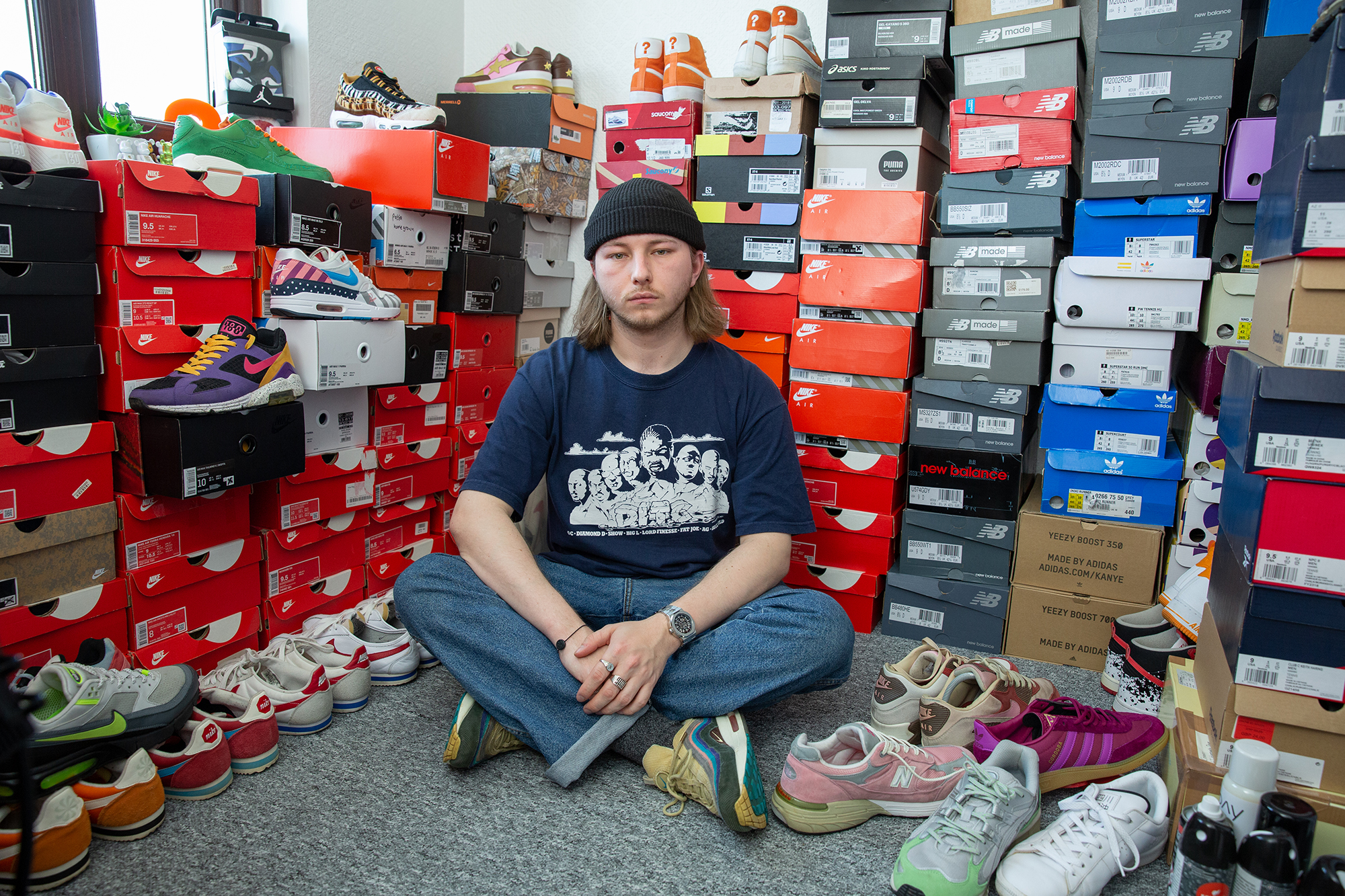