http://youtu.be/SA9CGvYGiv4 With the amount of incredible new innovations within the footwear industry, Nike has recently gathered a handful of artists who have come together to achieve one goal – to produce a piece of artwork with the core principles of flex and fit as inspiration, aesthetics that can easily reflect the body in motion and evidently the wonder of both the Nike Free and Nike Flyknit innovations. The Art and Science of Fit has been replicated by UK-based Universal Everything and consists of a 3D interactive cube that allows the viewer to manipulate complex strands of colours with the motion of their own body, as if the cube itself is seeking out a human presence - check out the video above. The Art and Science of Flex has instead taken a different route and has been interpreted by three different artists, Daniel Widrig and collaborators Davide Quayola and Natan Sinigaglia. David has taken a digital route with his work and produced an intricate animation that features multiple snapshots of an abstract geometric figure moving through a 3D space. Sounds very complex, but instead the minimalistic artwork showcases a rendition of movement and flexibility in a range of unexpected ways. Finally, the two collaborators have generated a time-based digital sculpture that is an ever-evolving transformation, just like the body. Combining a mixture of sounds and aesthetically pleasing visuals, the dynamic display is by far the most impressive in our opinion, creating where both forms merge and lose their boundaries and share both form and meanings. The exhibition is currently being held at the Nike Stadium Milano, but will be traveling to Tokyo, New York, and London until October 2013. 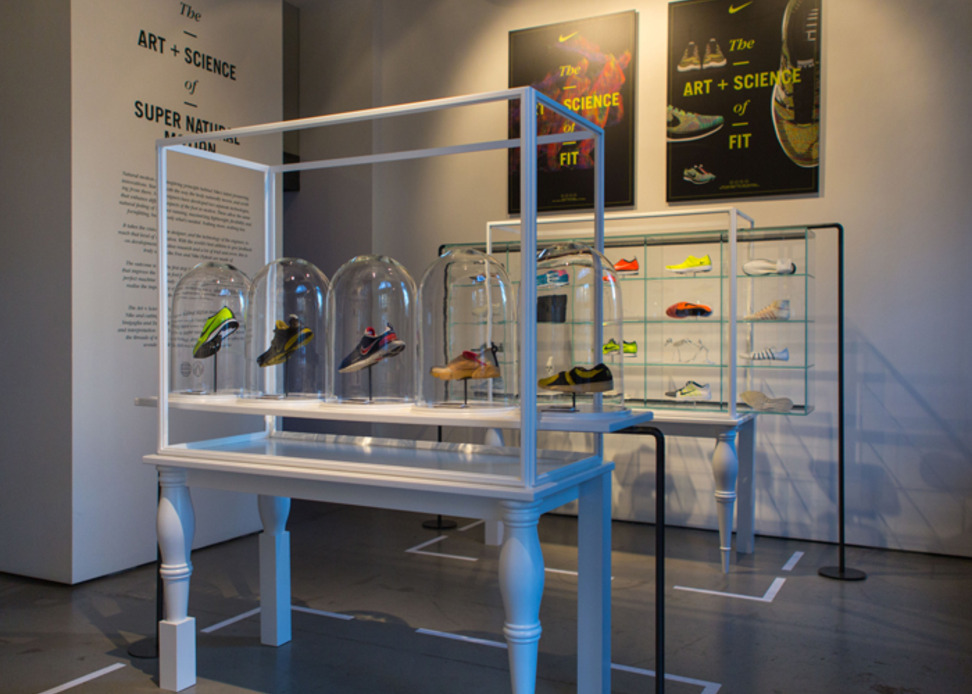 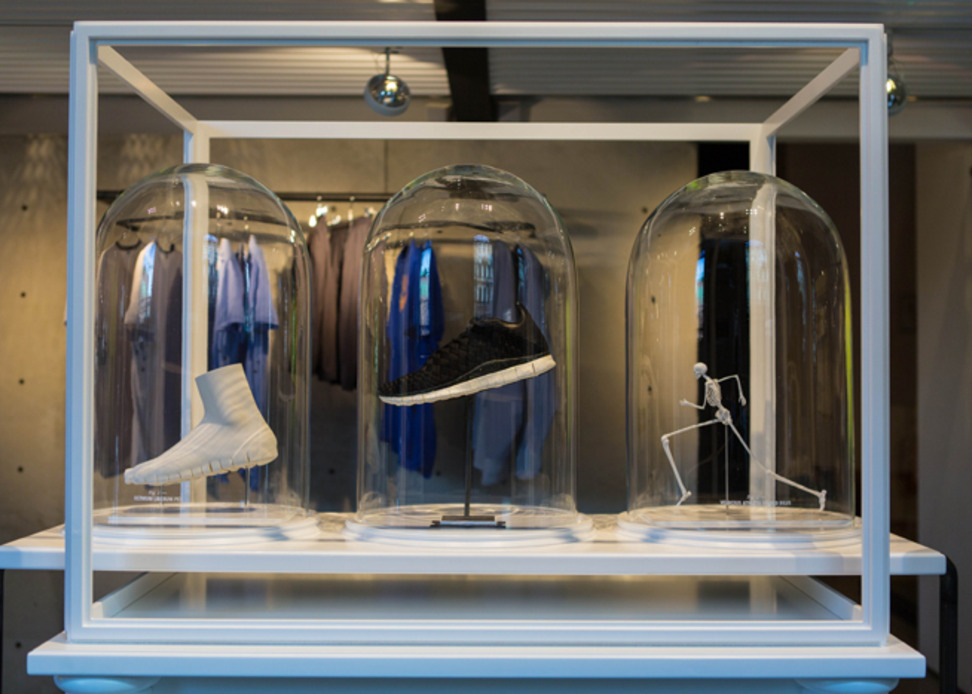 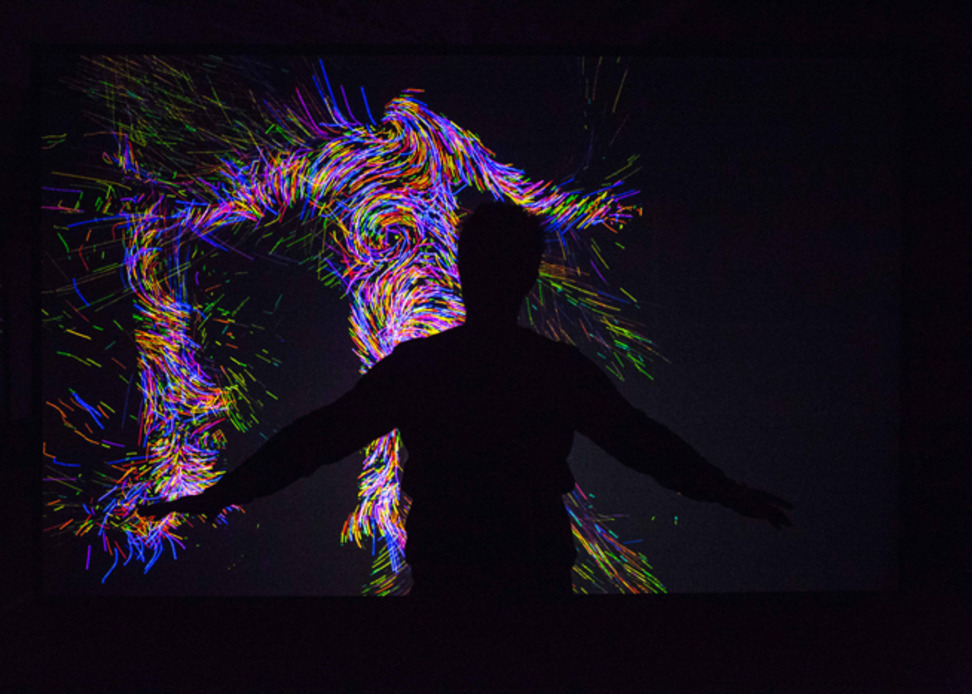 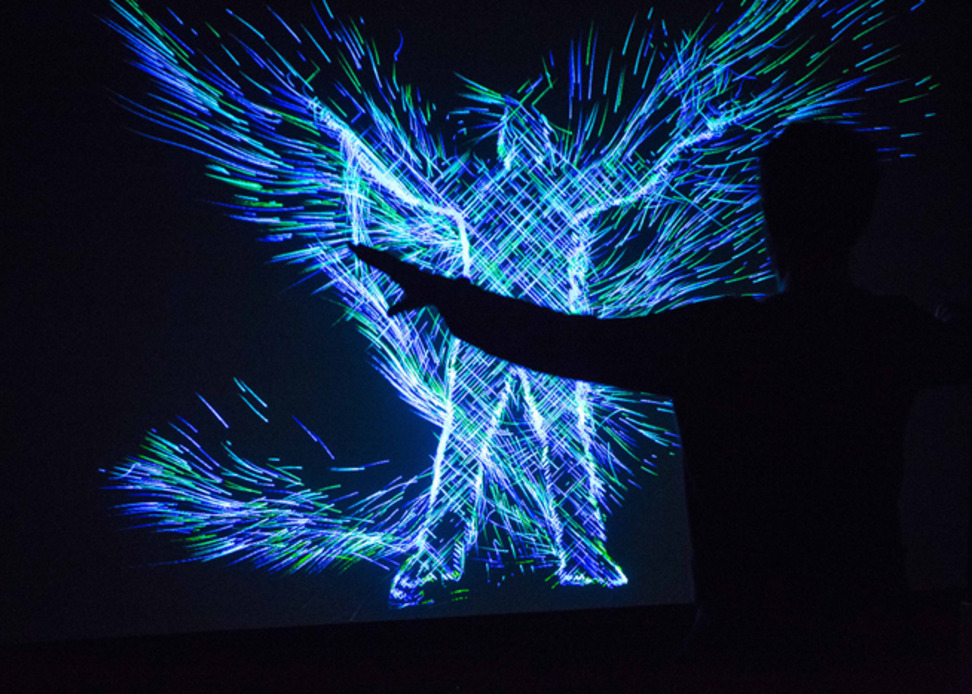 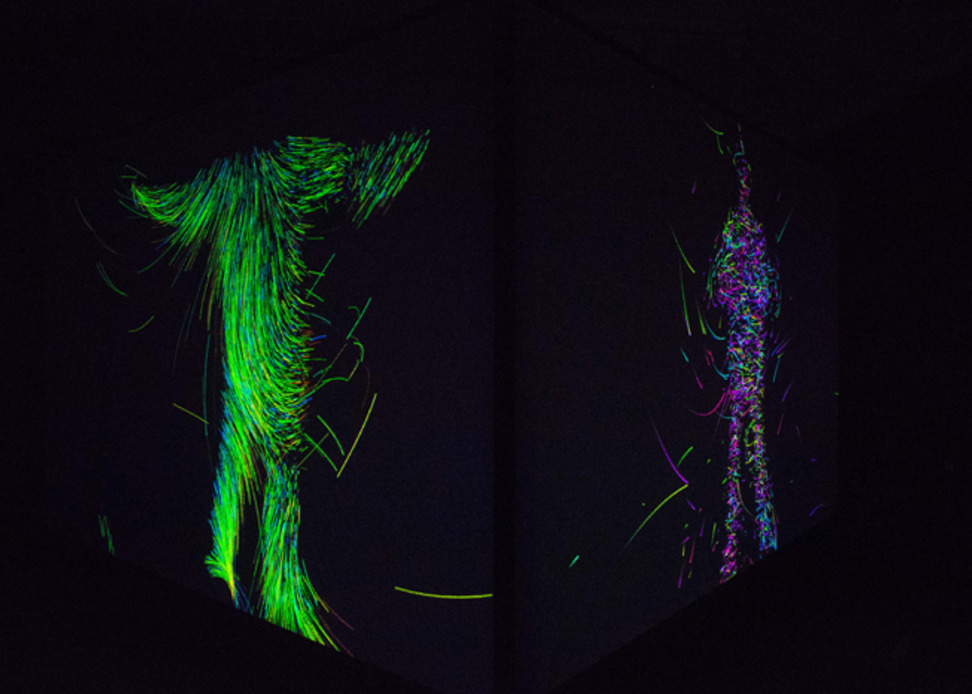 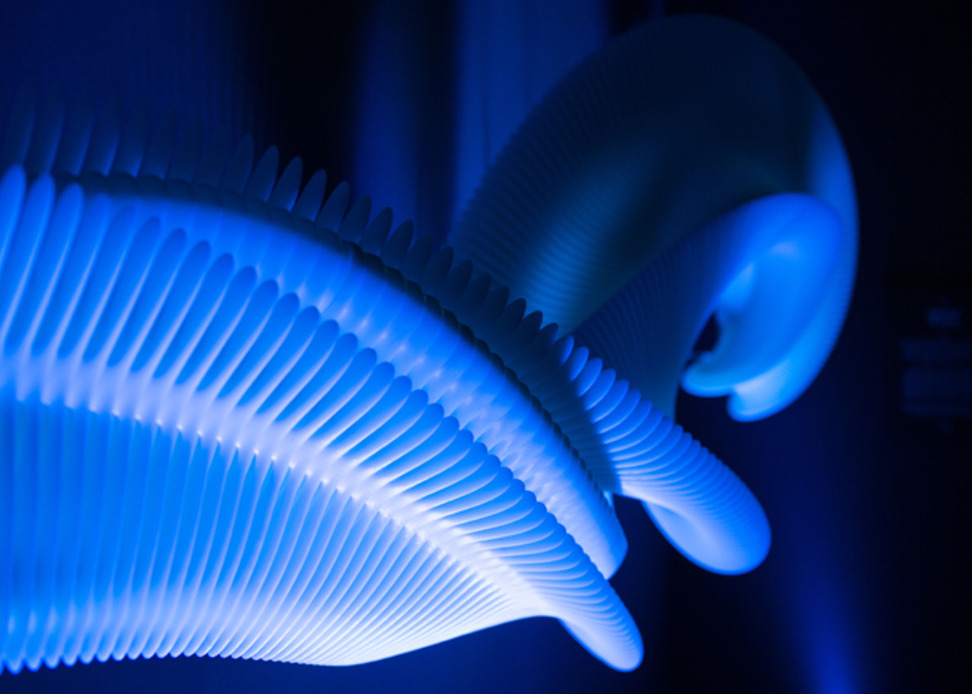 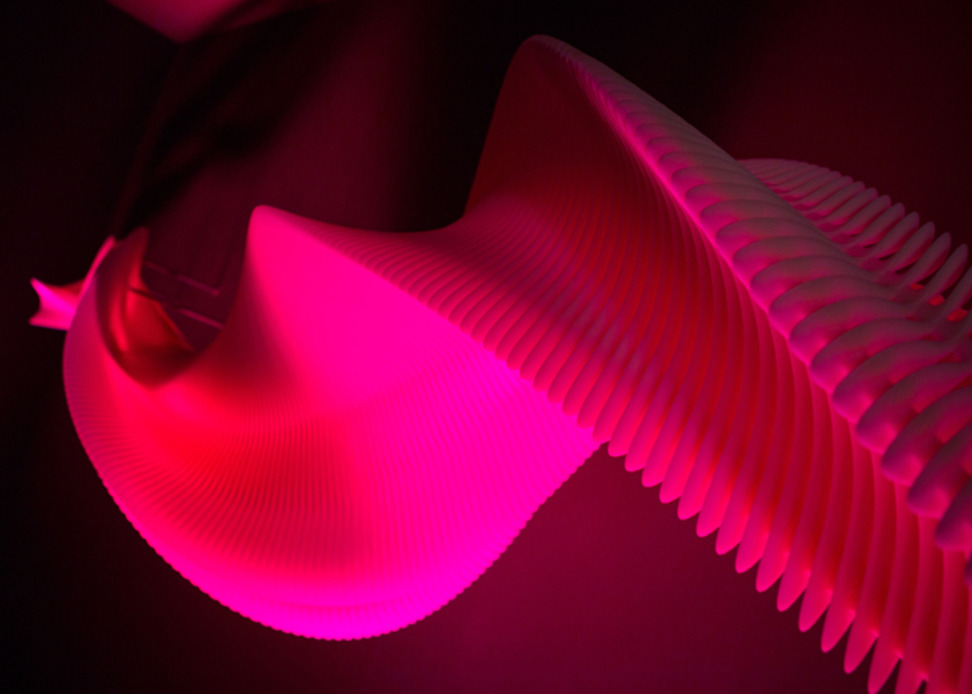 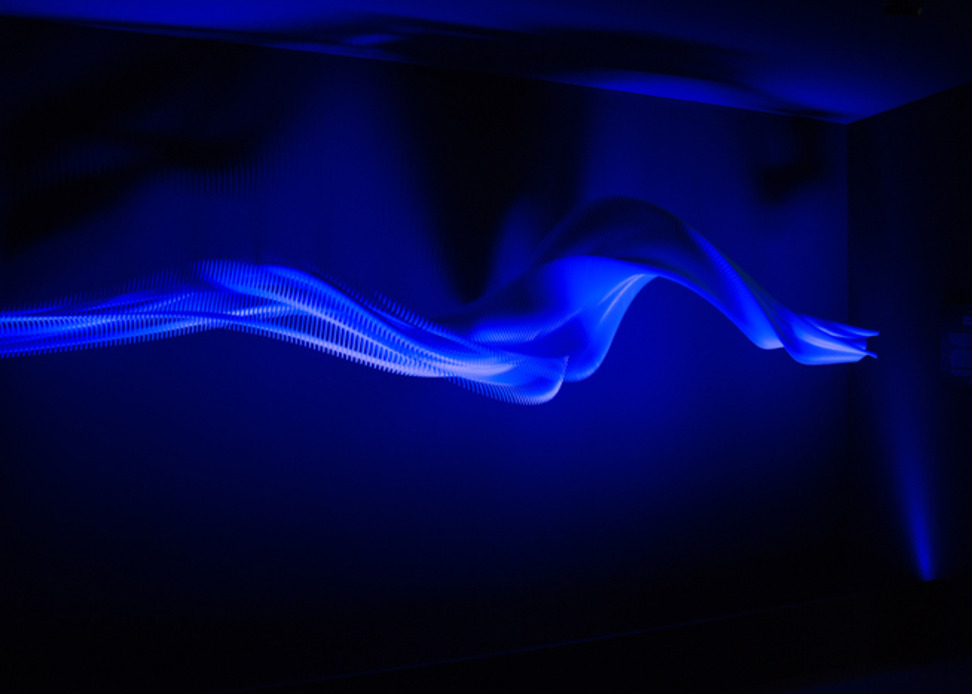 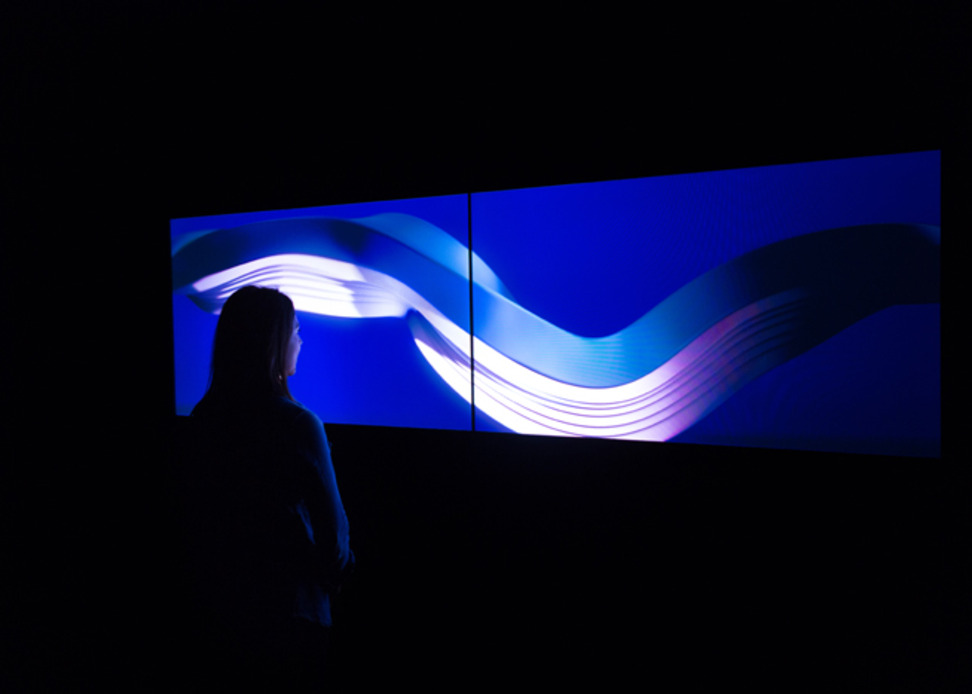 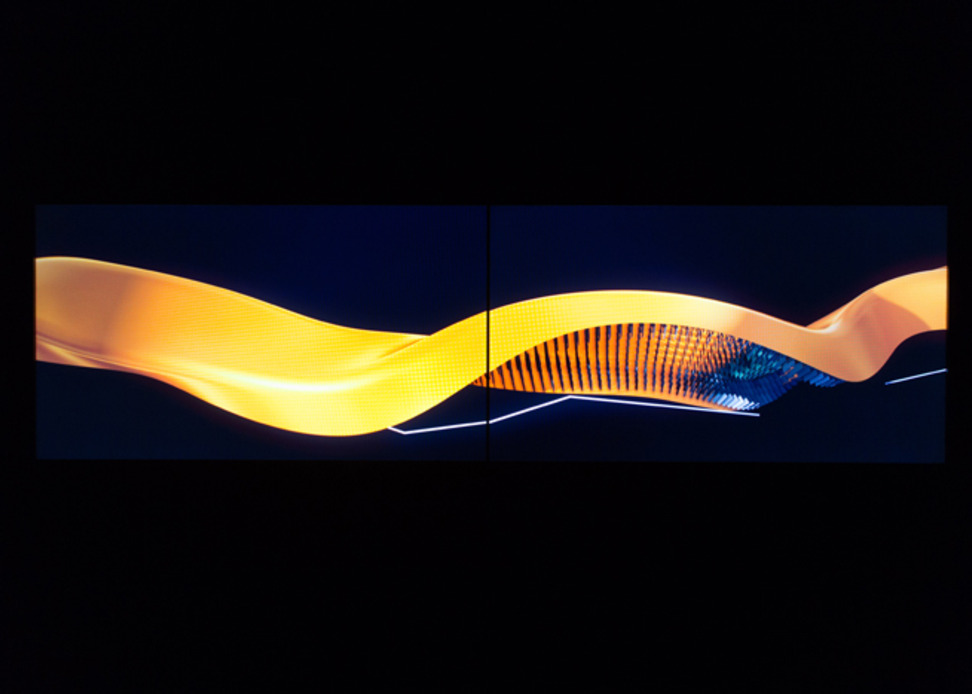 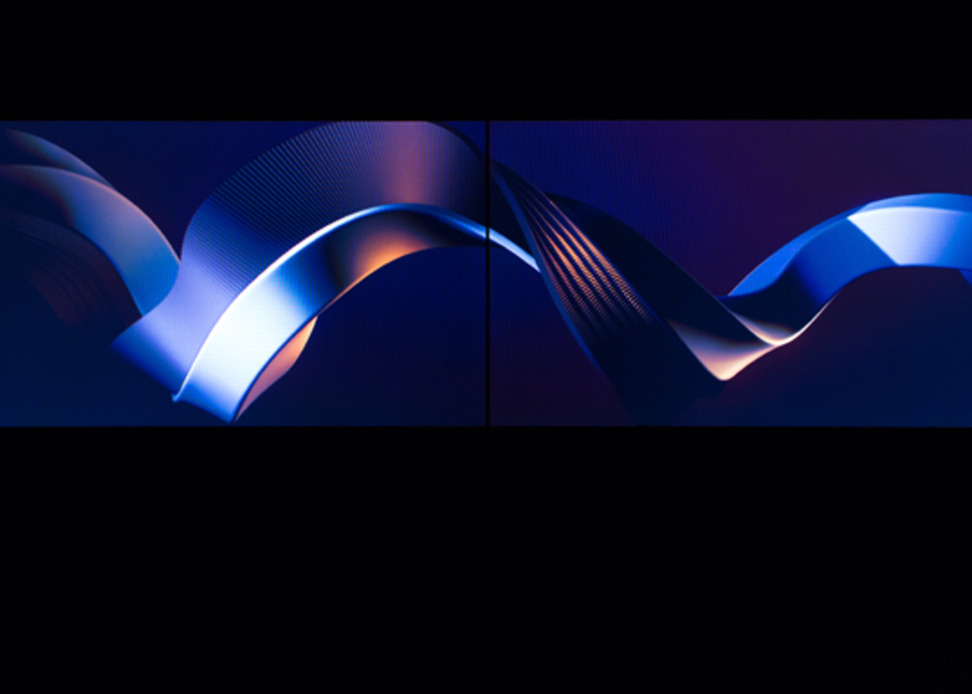