http://www.youtube.com/watch?v=Gxd1bWI9TLQ As 2013 picks up pace Nike continues to celebrate the 25th anniversary of one of its most prized possessions, Air Max. Hot off the back of the brands ‘Engineered Mesh’ take on Air Max technology, and in particular the shoes of which it’s most commonly associated with, Nike’s most recent project centres around 5 groups of London based creatives who were each commissioned to put their own spin on the reinvention of some of the most iconic silhouettes in the Air Max family. Drawing reference from the original silhouettes themselves each artist created individual pieces of art, from illustrations and animations to graphical pieces and 3D sculptures. Reinventing the iconic AM1, AM90, AM95, AM97 and the latest addition to the series AM2013, creative inspiration came from a number of different areas. For example, the original advertising campaign that helped launch the AM1, the instantly recognisable shapes that form the AM90 and the futuristic aesthetic and bold colour pallet of the AM2013. To see more on the story head over to our friends at The Daily Street and if you’re in London be sure to head down to the Hoxton Arches where each piece is on display from today (Friday 29th March) until Sunday (31st March), between 11am and 6pm. Source: The Daily Street 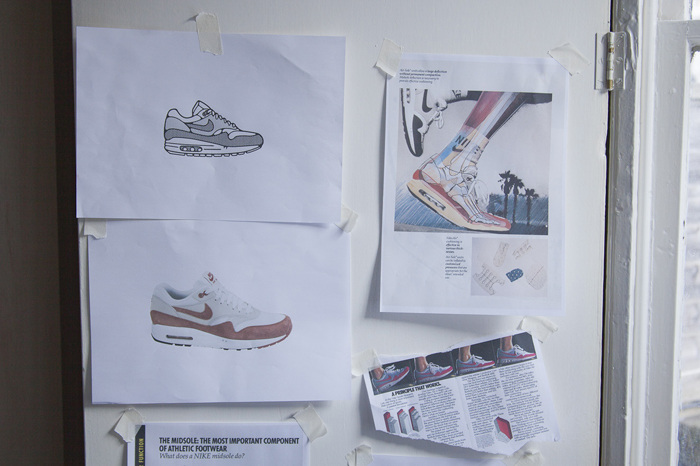 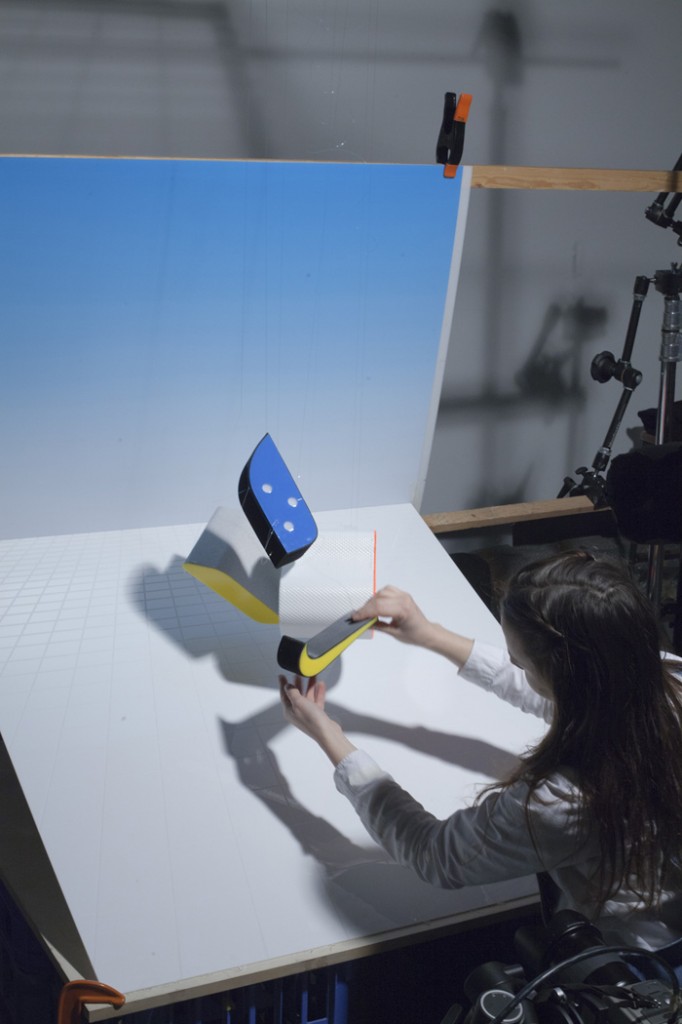 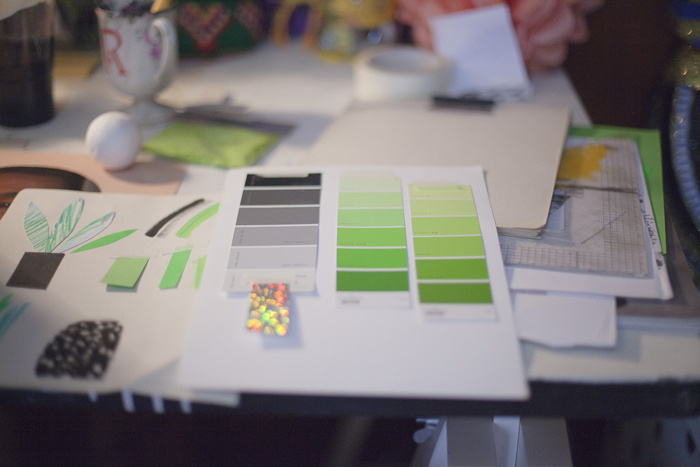 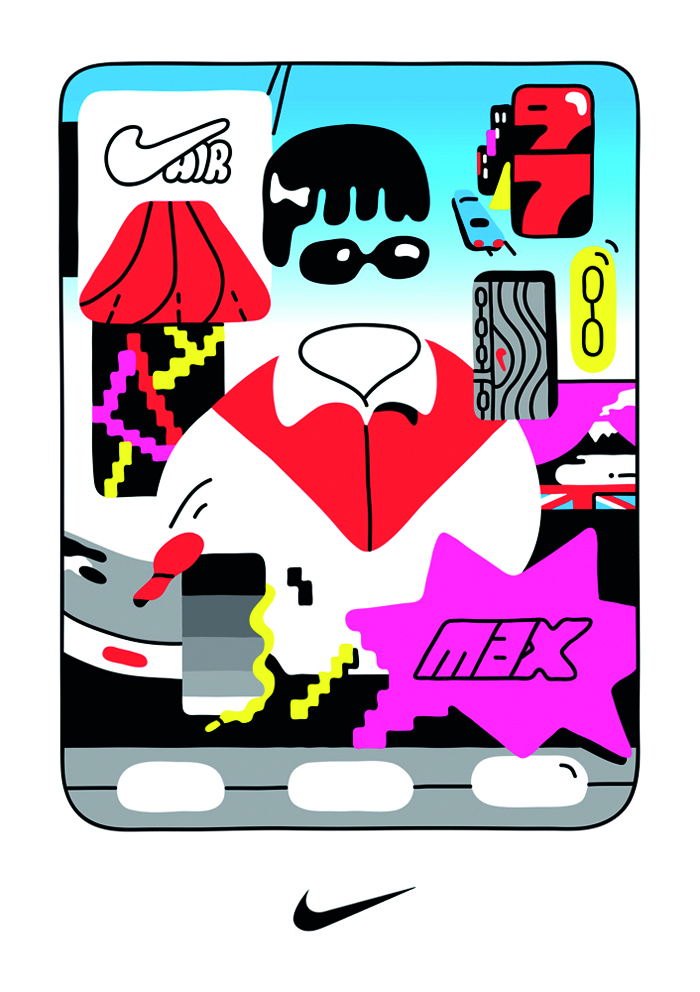 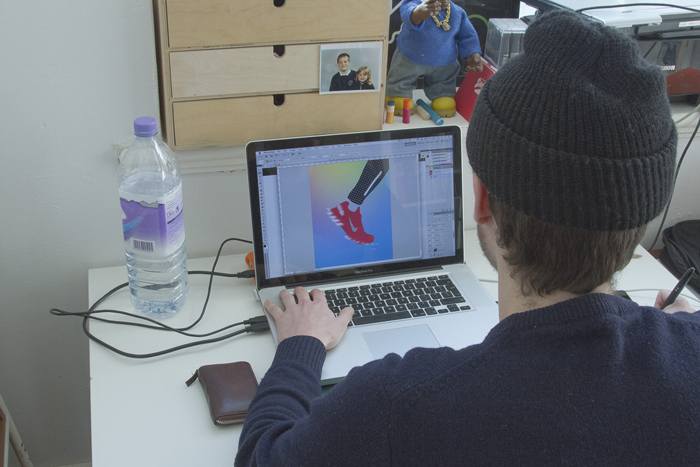