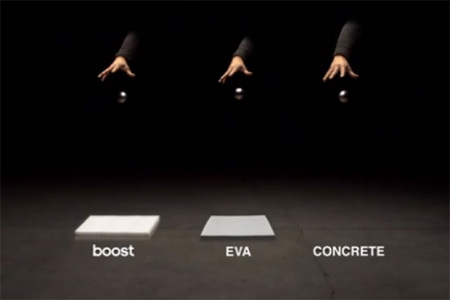 With the world of running continuously changing every year and new innovations revealed, competing against one and other, adidas now present us with a small teaser into their new BOOST technology. Compromised of thermoplastic beads, which are fused together using heat, forming the midsole, the BOOST technology has been declared as something that “will change running forever”.

According to Runners World, which found it resulted better than over 800 other tested shoes for energy return after impact, the new adidas BOOST will usher in a new era of performance running shoes. Check out the short video below and keep your ears to the ground for more info in the near future.