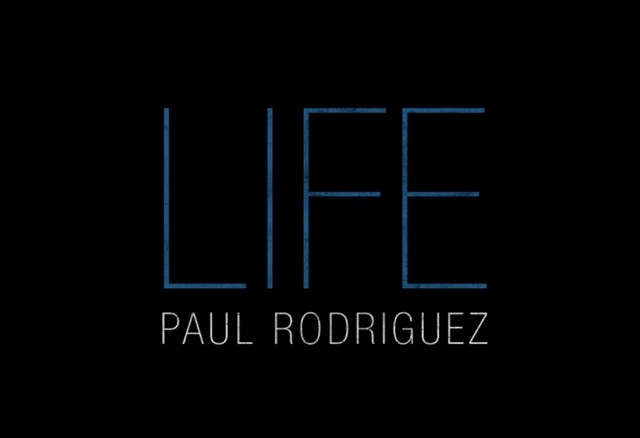 In the latest episode of P-Rod’s Life series, we see himself and a couple of friends reminiscing about when the world saw, for the first ever, a full length Paul Rodriguez street part. 12 years later, a small project is formed for Paul to re-create the same section, something that took just over a year to film, but this time in just 24 hours.

Check out what happens below with the second part following next week.