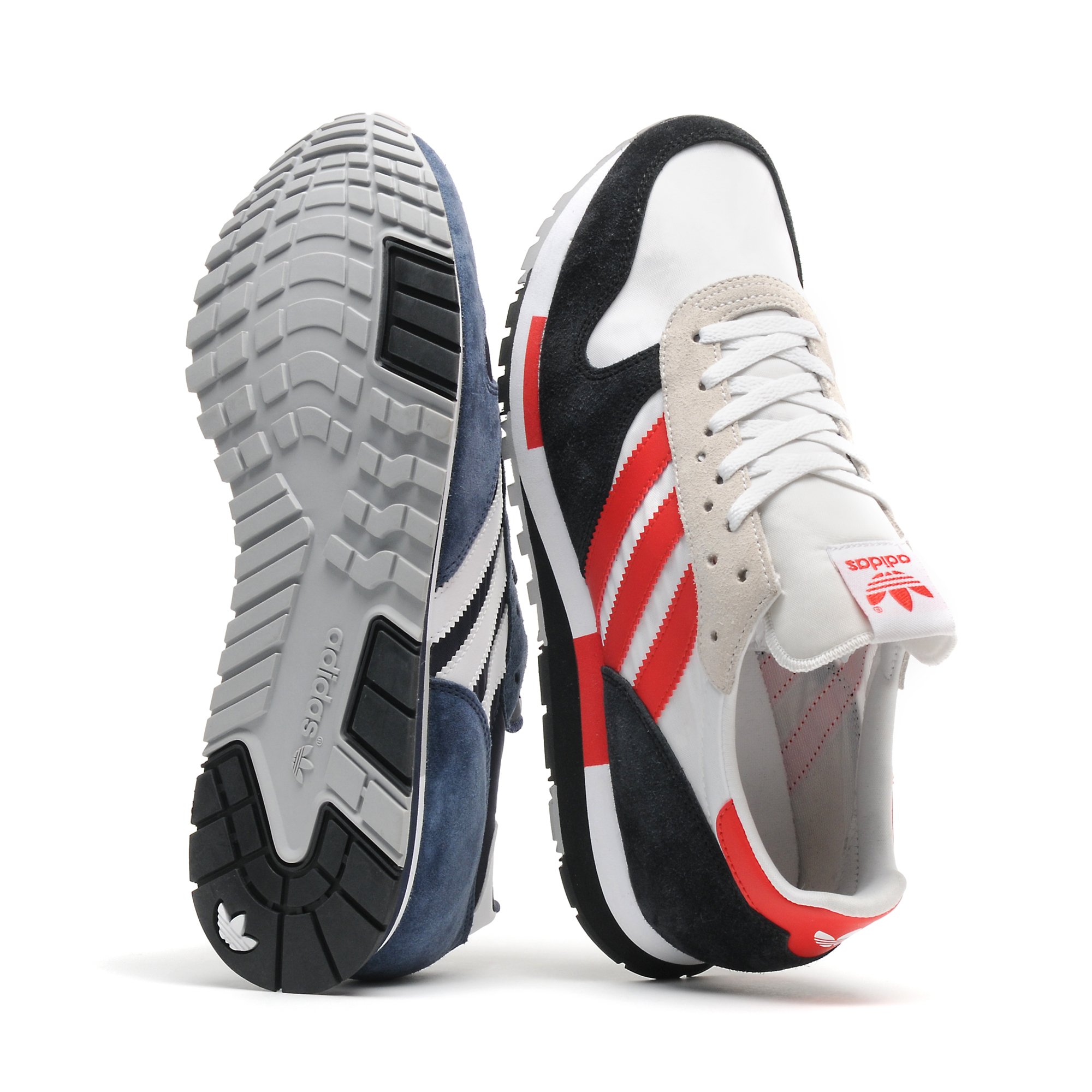 For a brand so strongly associated with tennis heritage and casual culture, it’s easy for many to forget adidas’ rich connection with the running community. In the mid 1980’s heyday of the sport, the German sportswear brand (amongst others) were constantly setting new standards with each and every release, one of these releases was the sleek and simple Centaur.

Released as a road running specific model, the Centaur first debuted in 1984. A key year in terms of progression for the 3-Stripe Brand’s running department, 1984 was the same year that brought us the L.A Olympics and along with it adidas running heavyweights; Rising Star, Micropacer and L.A Trainer. But despite the hundreds of thousands (if not millions) of Deutschmarks adidas threw behind marketing their new state-of-the-art, tech infused running triple pack, the lesser known Centaur grew a steady following of diehard fans who favoured its super lightweight no thrills design.

A forerunner to the famed ZX series, the Centaur’s key features were its stripped back upper – minimal padding was favoured to reduce weight and increase breathability – and highly supportive sole unit. Its classic lines and bold choice of colour are everything that’s everything about a mid ‘80’s adidas running release, and it is perhaps a surprise that the Centaur has never been reissued in its original glory. That is until now…

Last seen in its original colours some 29 years ago, the understated Centaur returns as a size? UK exclusive as part of our Adi’s Archive collaboration series with adidas Originals and will be available from size? stores and online this Friday (1st Feb), priced at £70.00. 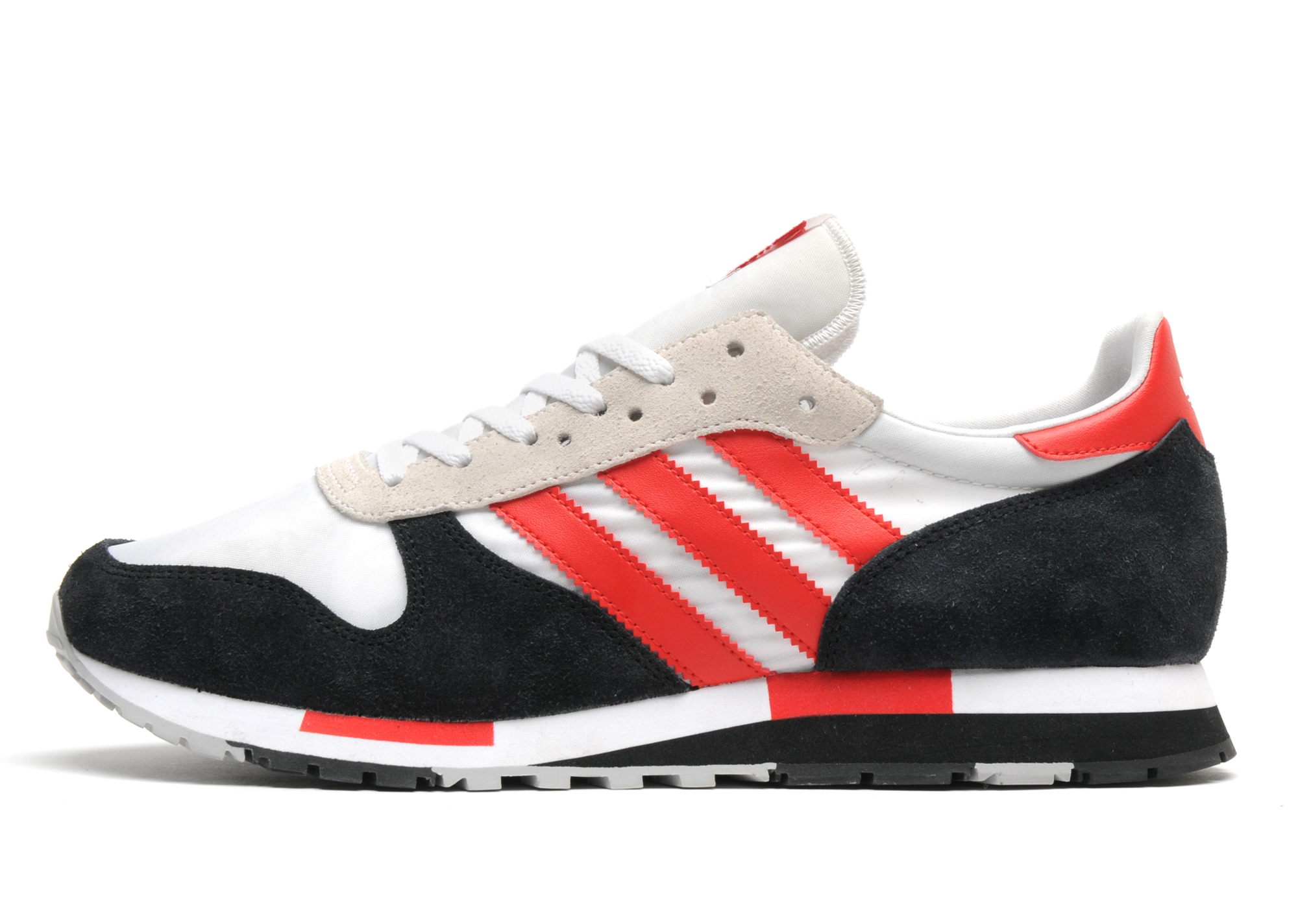 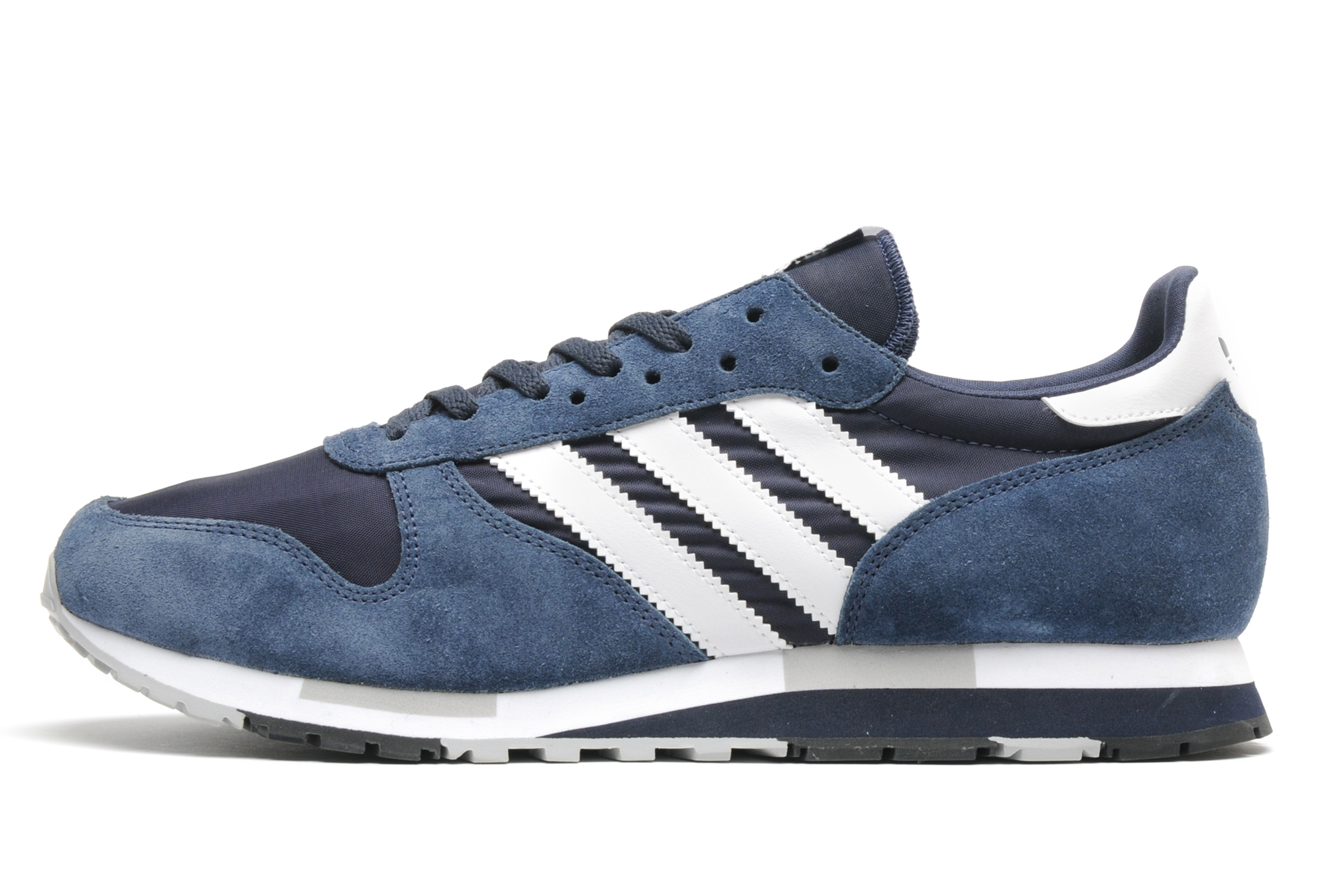