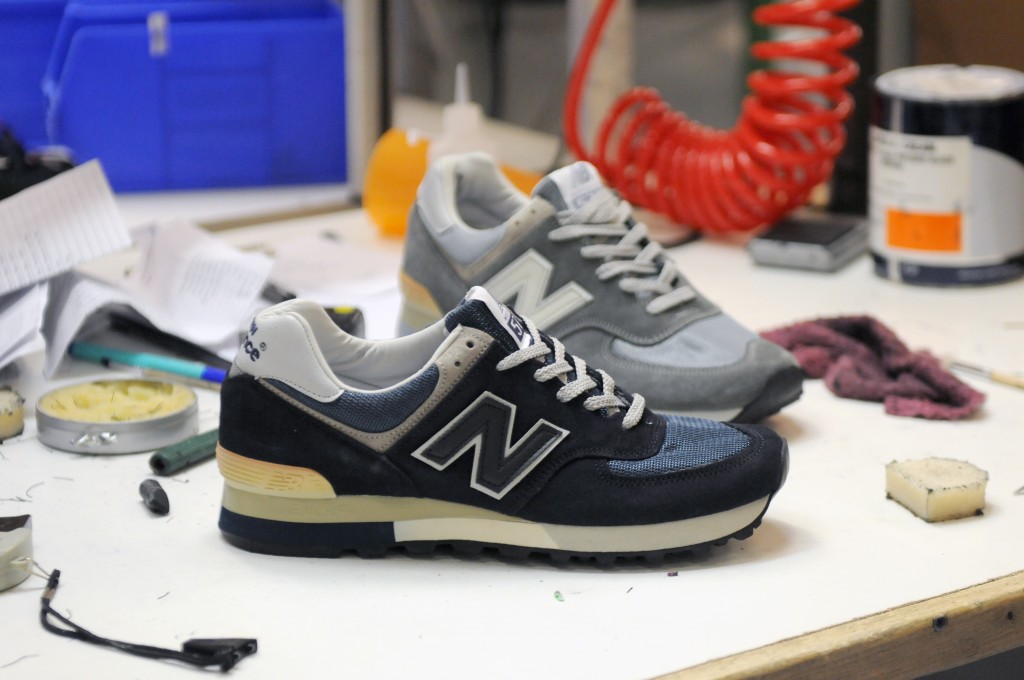 In 1988, Massachusetts-based footwear brand New Balance created the 576, a style that was hugely popular within the running community and designed specifically for the US market. Even though momentum and the initial awareness of the 576 was accepted very well to start off with, it steadily slowed down and was finally dropped from production. That’s until 1997 when it returned and instantly saw influential shops within cities like London, Paris and Milan stocking them for the start of the new millennium. As a tribute to one of the brands classic styles, New Balance now presents the 576 in all its glory just in time for 2013, 25 years after the first release. We at size? have always been massive fans of the classic silhouettes that New Balance have been producing over the past years, but these two colourways create even more of a nostalgic element that none of us can dismiss, helping them become even more desirable as a staple in our 2013 collections. The premium suede upper is complimented perfectly with a vintage styled ENCAP system integrated into the sole, and along with a coloured heel support, this legendary runner encompasses all of the original aspects 25 years later without even breaking a sweat. The New Balance 576 OG 25th Anniversary pack is limited to only 600 pairs worldwide and will be released in all  stores and online, priced at £110. The navy colourway is available now, with the grey landing sometime over the next couple of weeks. 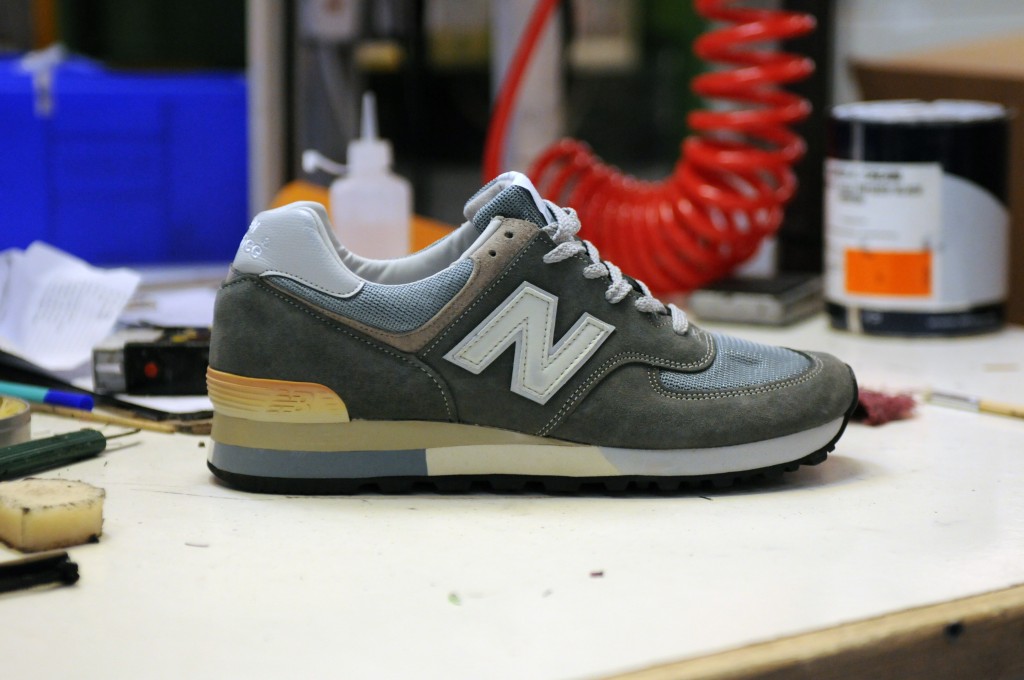 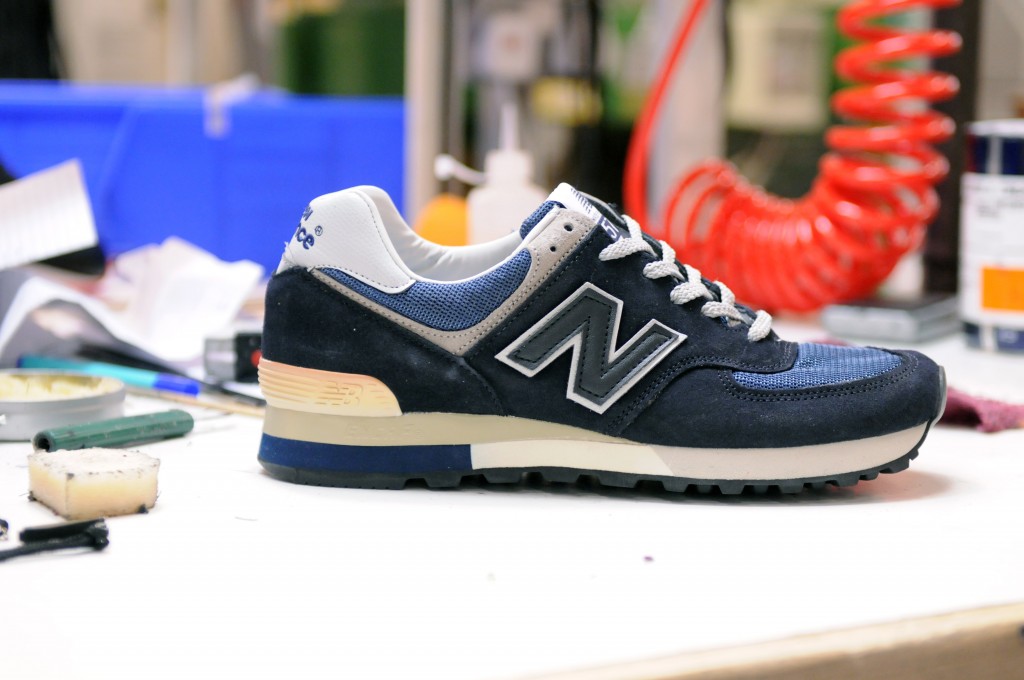 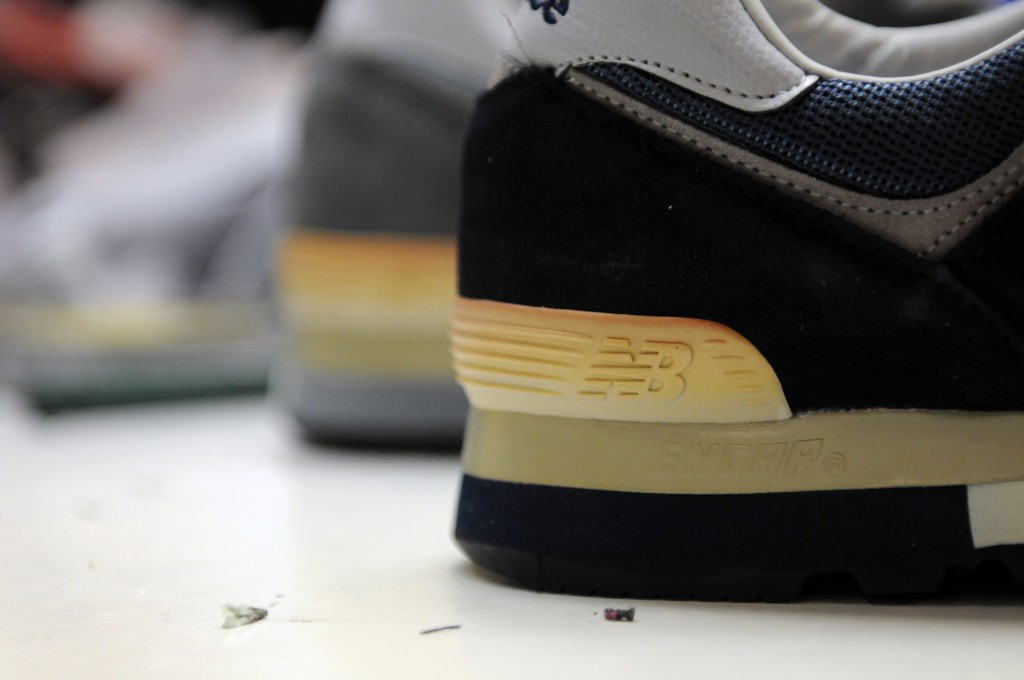