Nike Air Force One – Tom Gould: The Monochromatic One 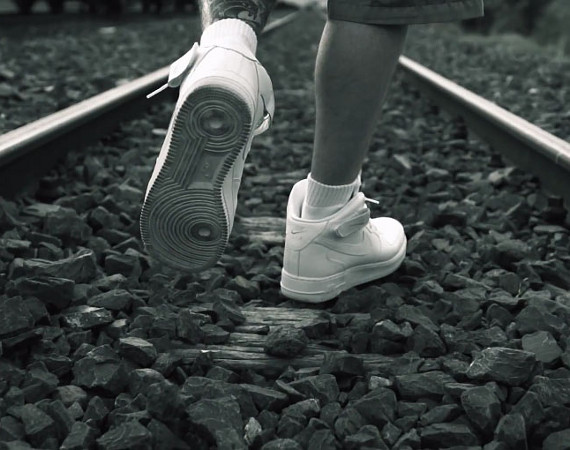 With more emphasise on the cultural background that the Nike Air Force 1 was brought up with, New Zealand-based photographer Tom Gould presents this short video, with a bit of help from Reel Good, titled “The Monochromatic One”. The boldly shot video directed by Gould, showcases his journey between Auckland and the birth place of the AF-1, New York City, focusing on his interests in both Hip Hop and graffiti which have helped the self-made artist evolve, along with his trusty pair of white on white “Uptowns” ever-present on his feet. http://youtu.be/PzP5-H2nnwI