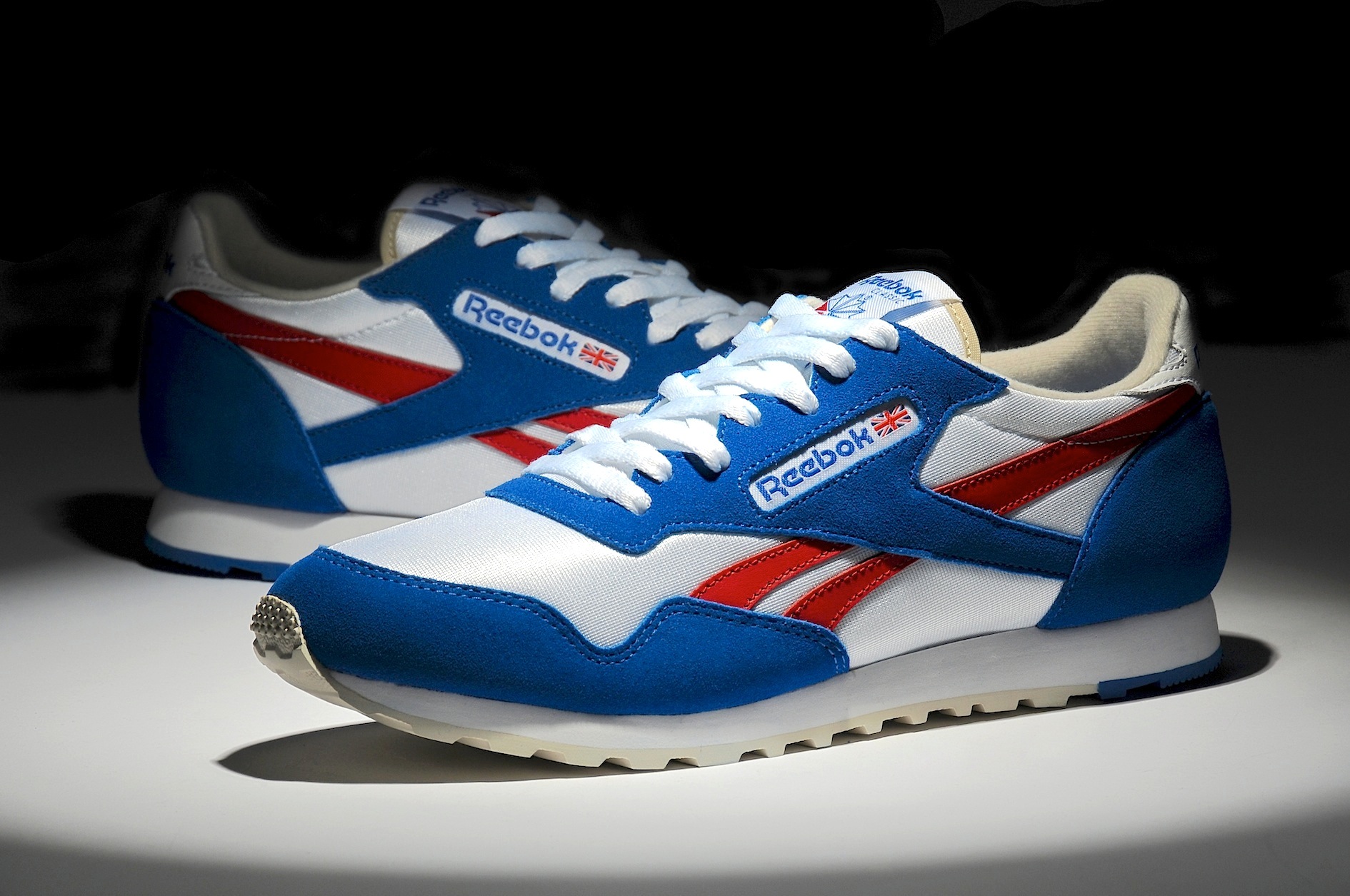 The fourth and final installment in our worldwide exclusive size? Paris collection sees Reebok enter the fold with a bespoke reissue of the Paris Runner… Originally released in 1984, the Paris Runner was (as the name would suggest) built for track, or the road to be precise. Designed for all distances up to and beyond the marathon, the simplistic, lightweight composition of the Paris was perhaps why it was so popular all those years ago. Constructed of tightly woven but highly breathable nylon mesh and pigskin suede, the shoe’s only real technology came in the sole unit, which consisted of varying densities of EVA and polyurethane to give a true “feel of the road” experience to its wearer. Despite its name, the Paris Runner is a prime example of Reebok’s British heritage and hails from the brand’s golden era. Reissued in its original colourway, complete with custom woven tongue label, innersole and dust-bag, the Reebok Paris runner will be available exclusively from size? Paris on Friday 14th December on a strictly first come first served basis, priced at €95. 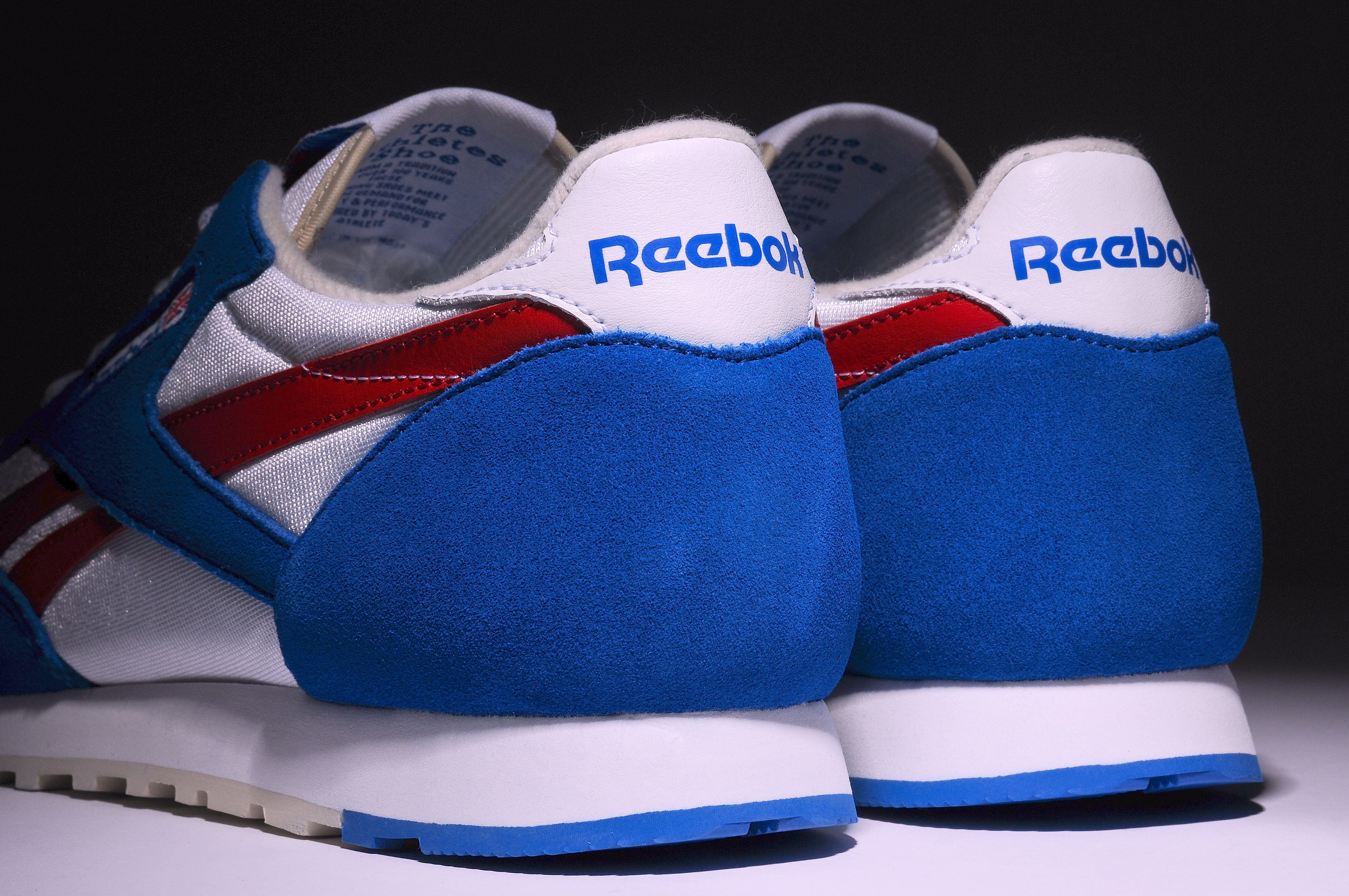 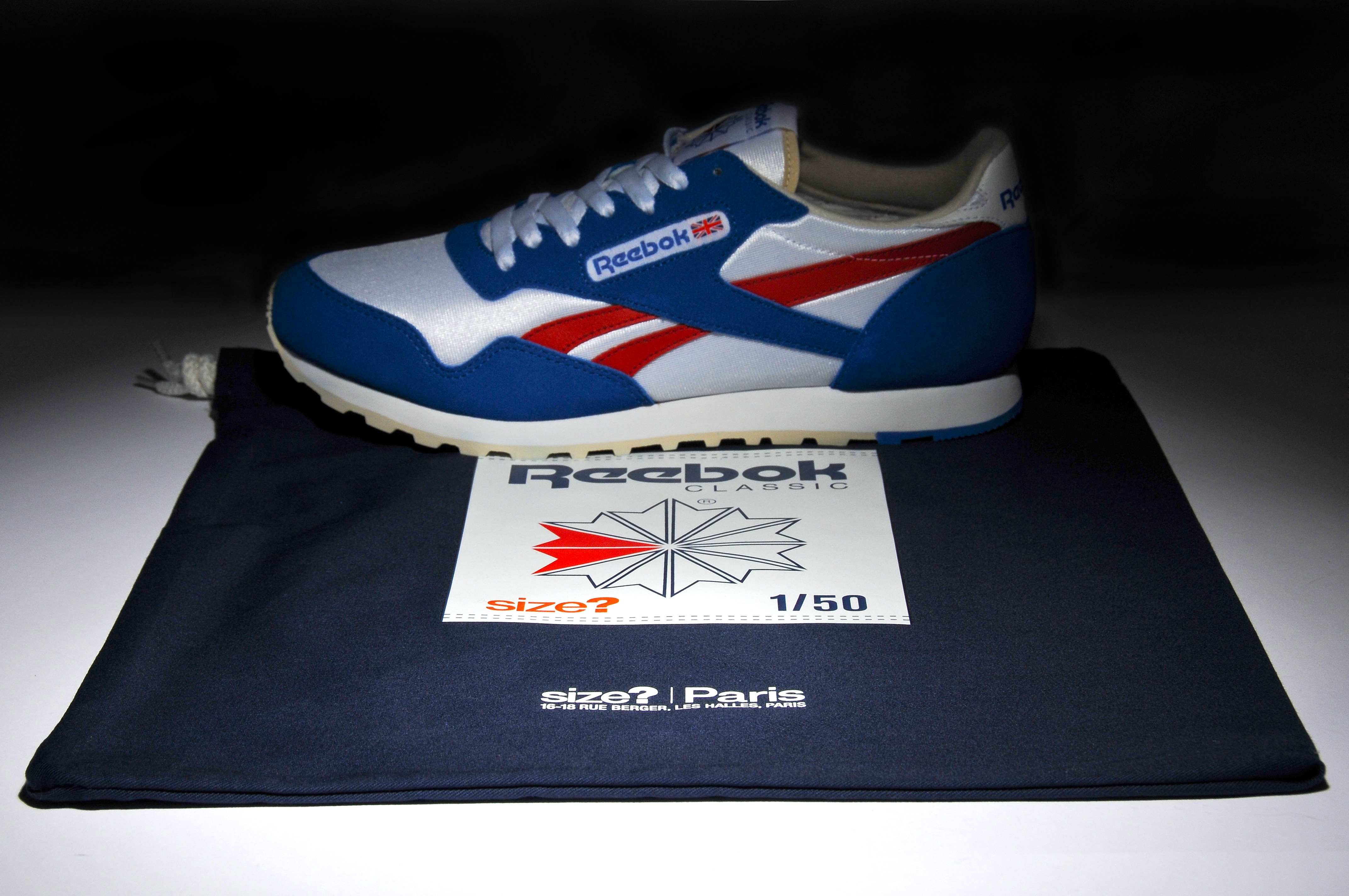