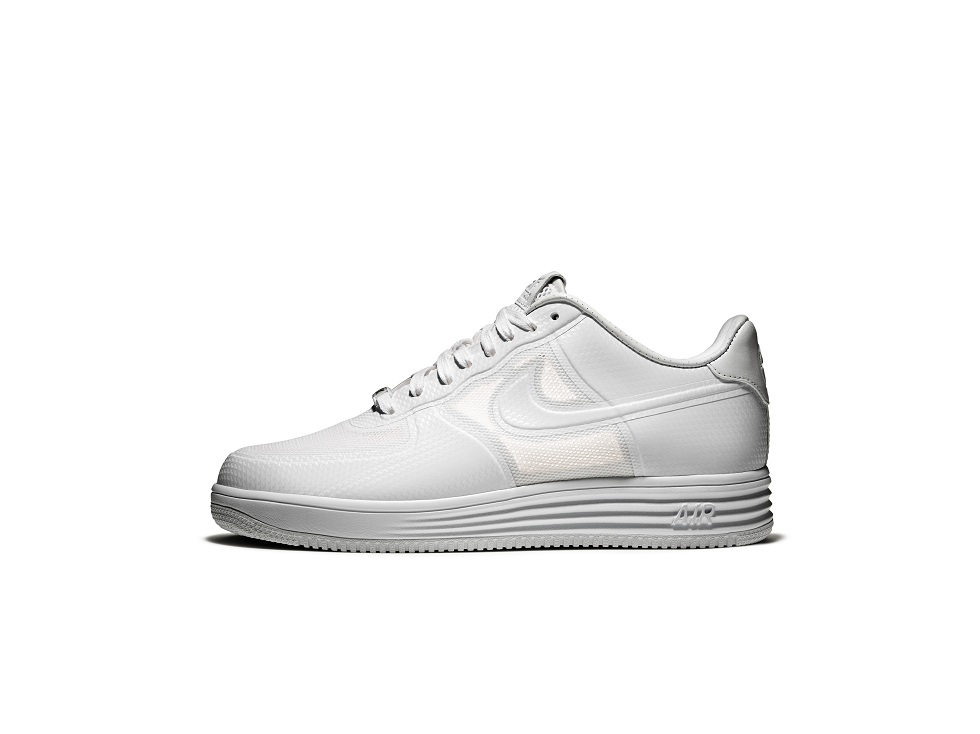 If you didn’t already know, this year is the 30th Anniversary of the famed Nike basketball trainer, the Air Force 1. First presented on the courts of New York and around the globe in the early months of 1982, it was originally inspired by hiking shoes and the first basketball shoe by the Beaverton brand to feature a full-length Nike Air Sole. To celebrate, Nike has created a perfect combination of past and present, utilising the most important aspects of the original along with some very noticeable new additions. The outcome is the Nike Lunar Force 1. Starting with a clean base, the original 7mm Air incorporated sole has been exchanged for the lightweight cushioning of a 5mm Lunarlon outsole. The normal heavy leather has been stripped down exchanged a Hyperfuse upper, a technology was initially used on Nike’s basketball range created by fusing three layers of composite material into one breathable knit layer. It’s completed with embossed detailing on the heel counter, as well as lace and insole accents which all commemorate the shoe’s 30 years of sport heritage. Released on the 15th December 2012, the Nike Lunar Force 1 will be available online and from our Carnaby Street, Birmingham, Leeds, Covent Garden and Paris stores in very limited numbers, priced at £115. 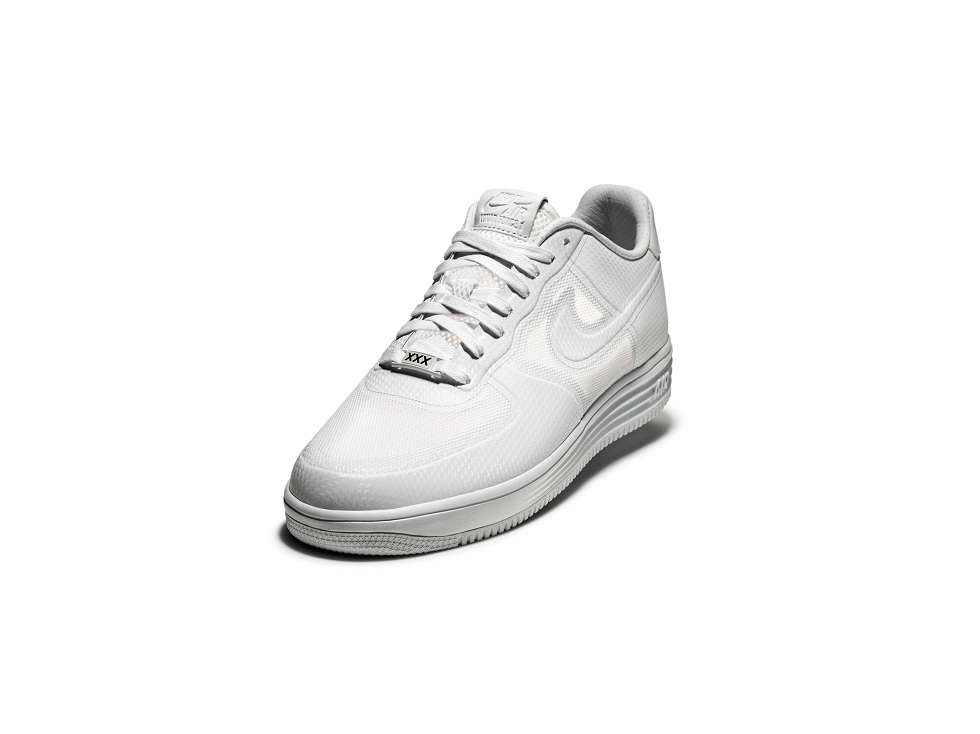 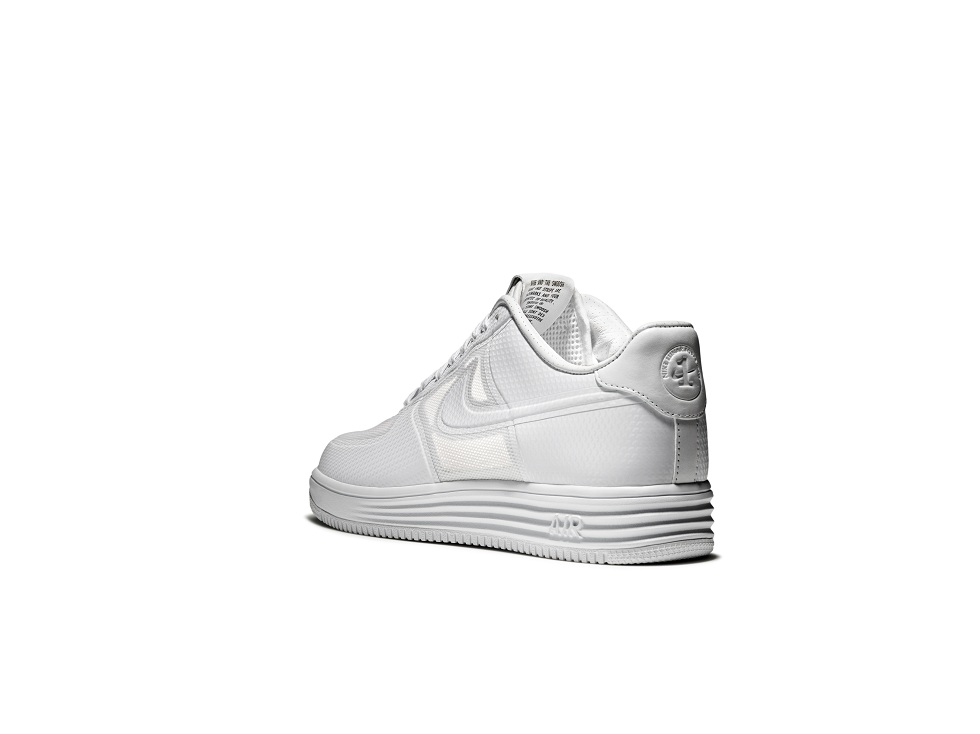 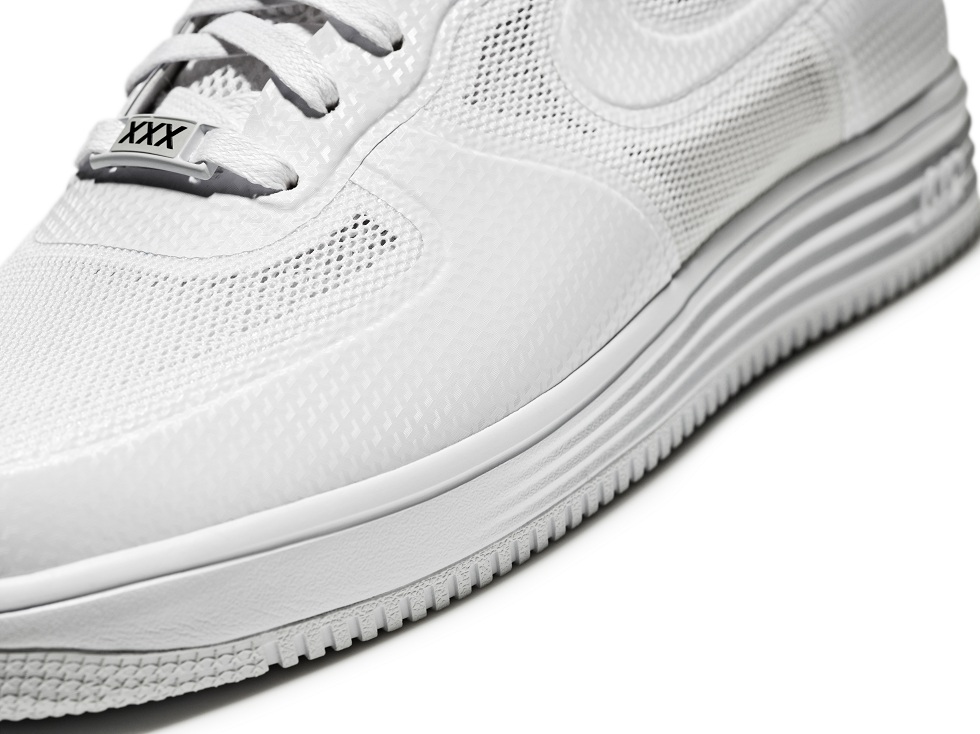 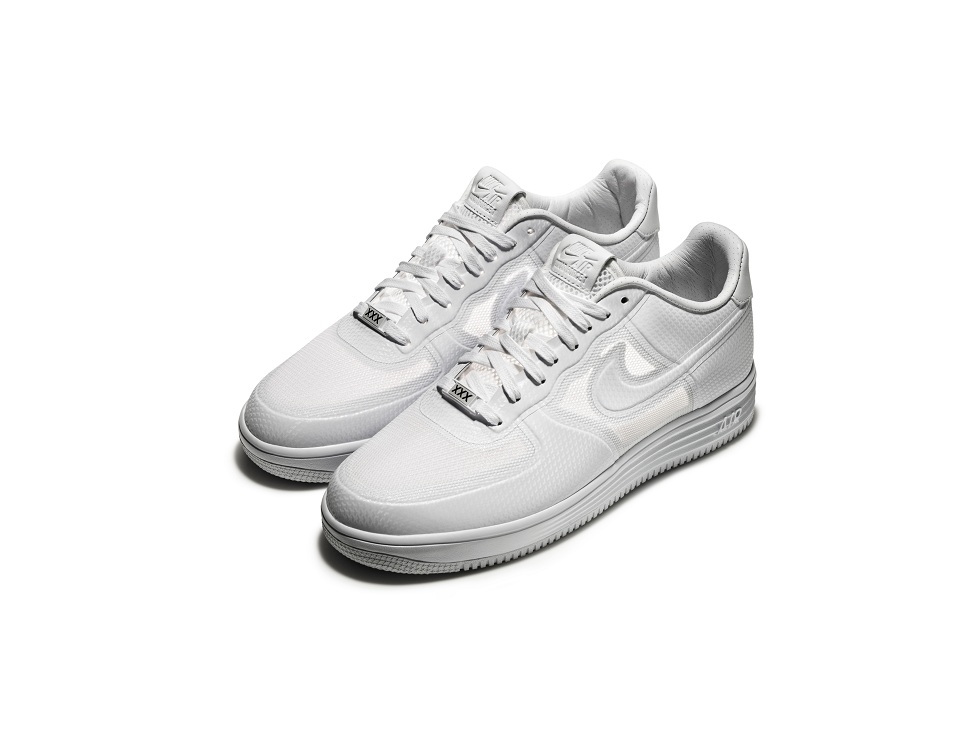