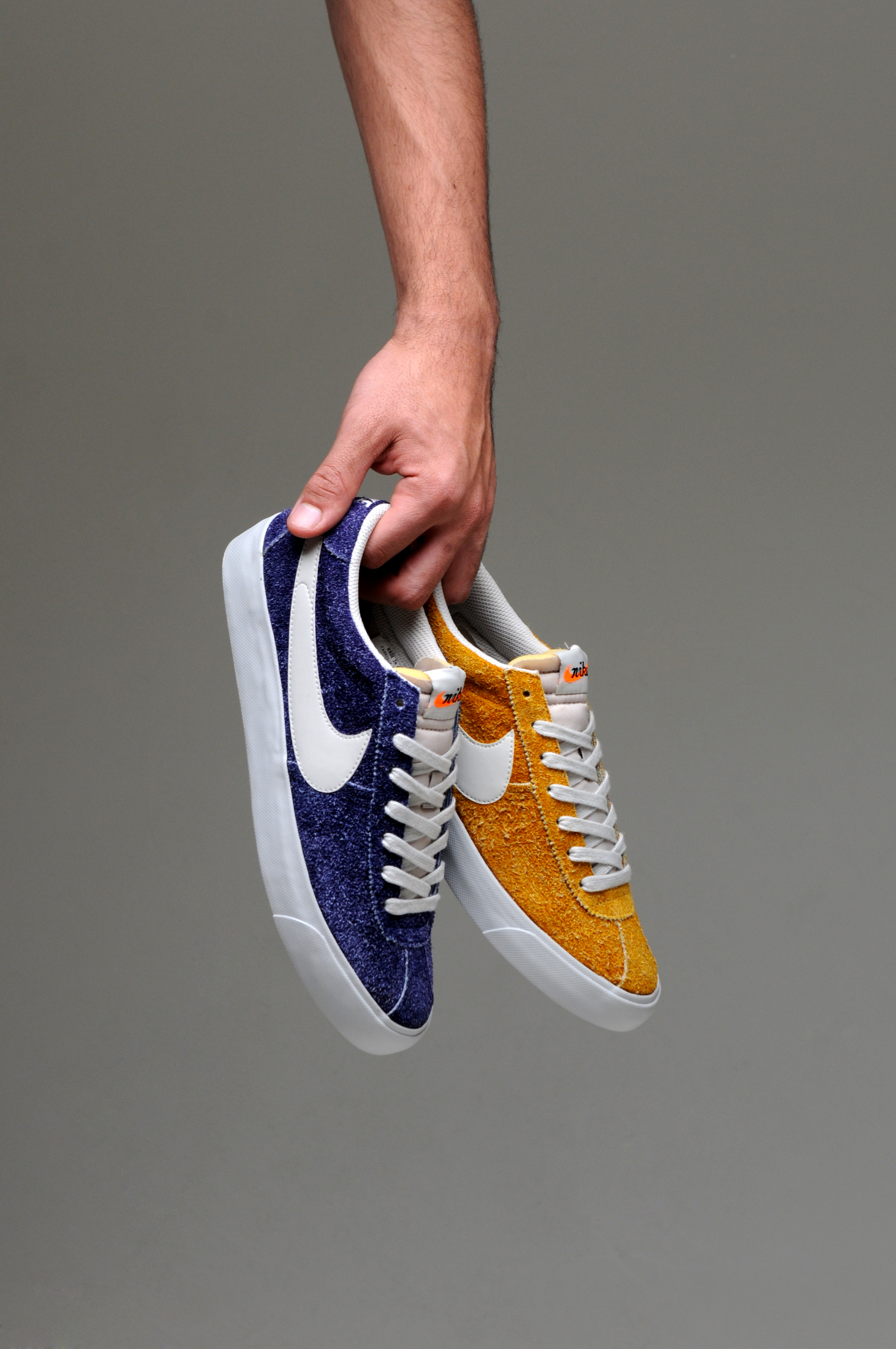 With all the hype surrounding the Blazer over the last 12 months or so it’s easy to forget another treasure from Nike’s rich basketball heritage. First appearing on the hardwood courts in 1972, the cult classic Bruin shares many of the same characteristics as its better-known cousin but in a slightly cleaner form. Since its’ spring 2012 reissue we’ve seen a handful of Bruin’s – the majority of which will have slipped under most people’s radar – in various guises. Opting for a more simplistic route for this late winter 2012 size? exclusive release we chose to stick to a basic colour pallet, allowing the timeless styling to take precedent. Featuring premium ‘dark gold leaf’ and ‘night blue’ hairy suede with contrasting ‘light bone’ accents, sole unit and tongue, both colourways of the size? exclusive Nike Bruin VNTG will be available from size? stores and online on Saturday 8th December, priced at £65. 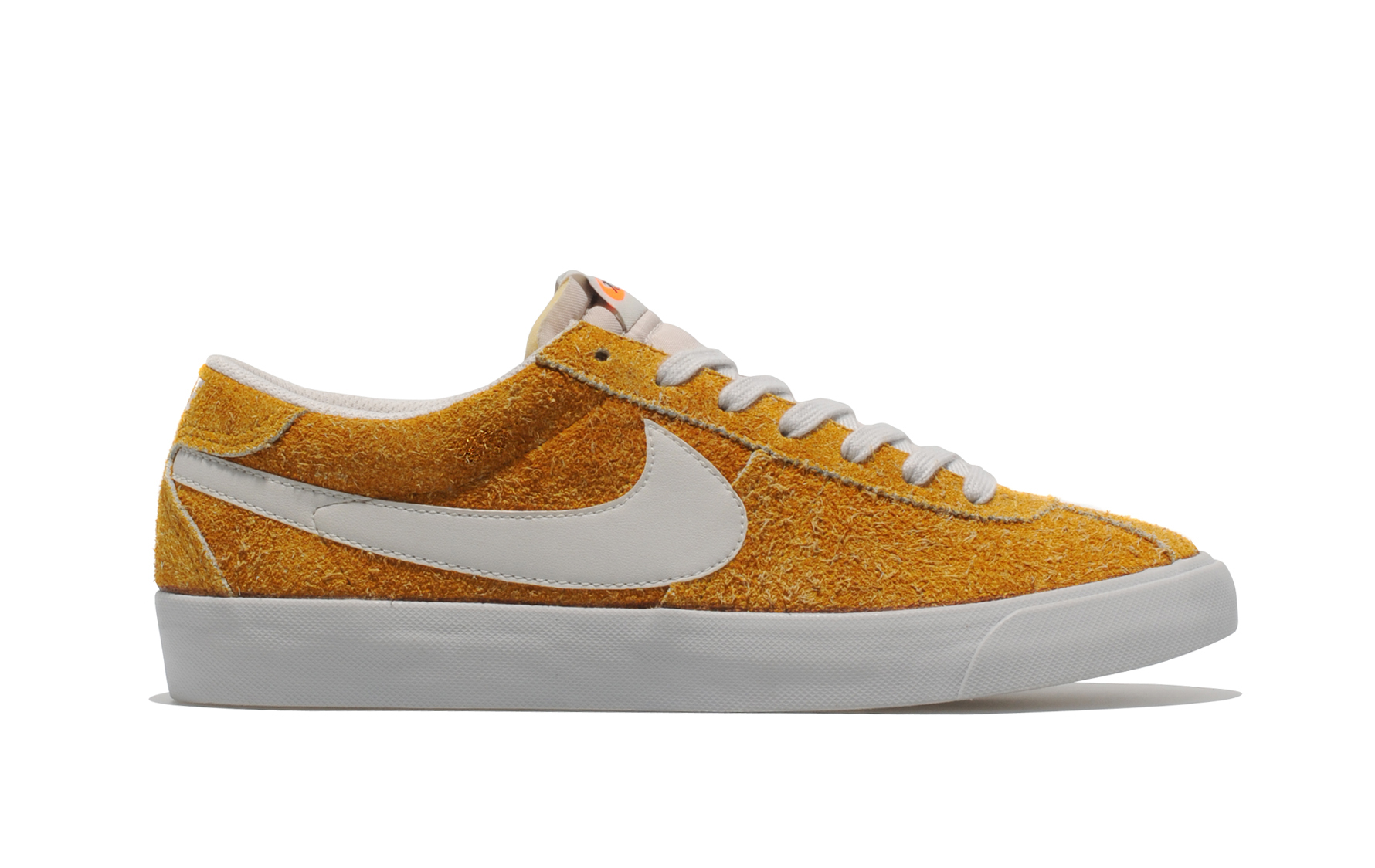 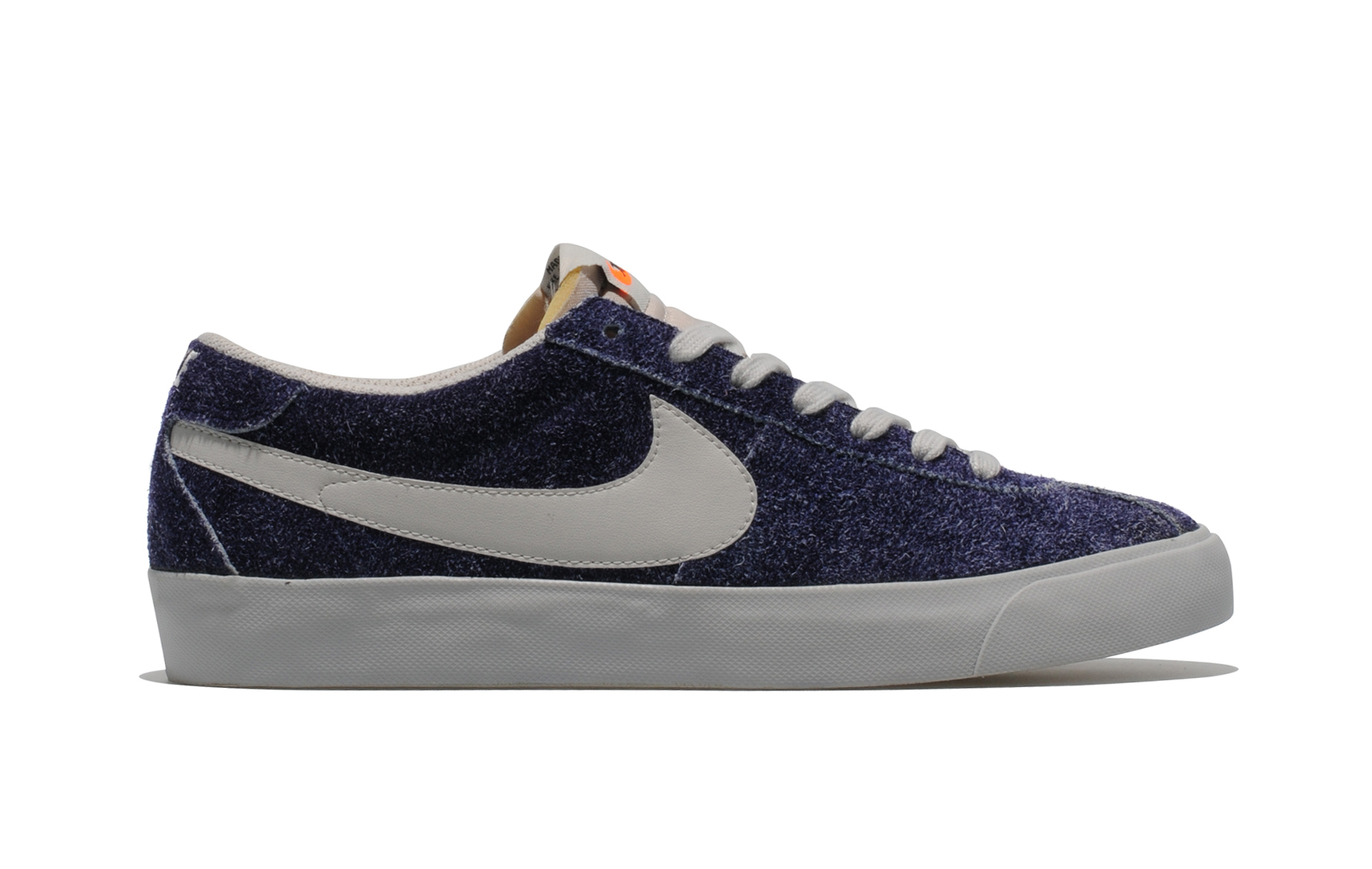