New York resident from the day one, Eric Haze is one of the world’s most renowned graffiti artists who starting his eventful career during the early 1970s on the streets of Manhattan’s Upper West Side. Thanks to the huge growth of street art, tagging and train murals created around that period, Haze was able to branch out from his spray painting roots and into the design world, opening his own design studio in 1986. Soon after, he become one of the leading visual pioneers in hip-hop culture and in turn created artwork for Public Enemy, LL Cool J and Beastie Boys, to name just a few. Over the decades, Haze's work has been exhibited alongside the likes of Kenny Scharf and the late Keith Haring, and he's collaborated with a whole host of with well-known brand, including Stussy and Honda. Returning for yet another combination of styles, we see Nike and Haze come together to celebrate the 30th anniversary of the Air Force 1 presenting two simplistic t-shirts with bold Haze styled logos in both black and white. Available now from selected size? stores and online, the Nike x Haze t-shirts are priced at £25! 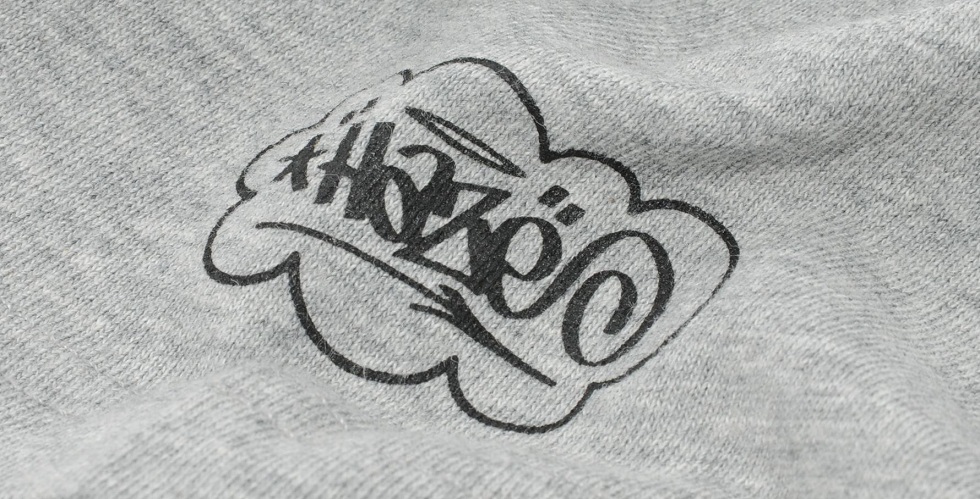 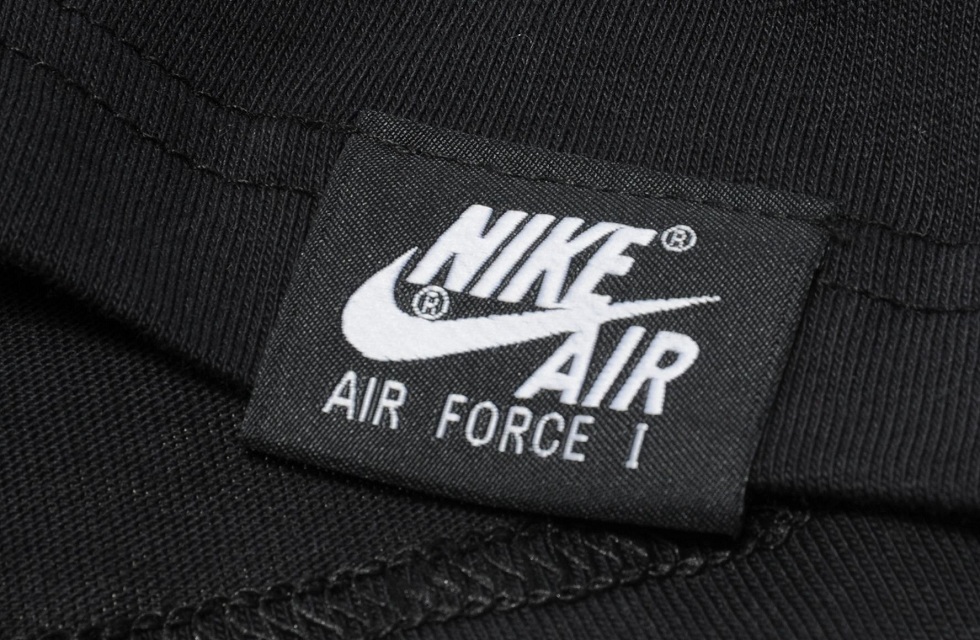