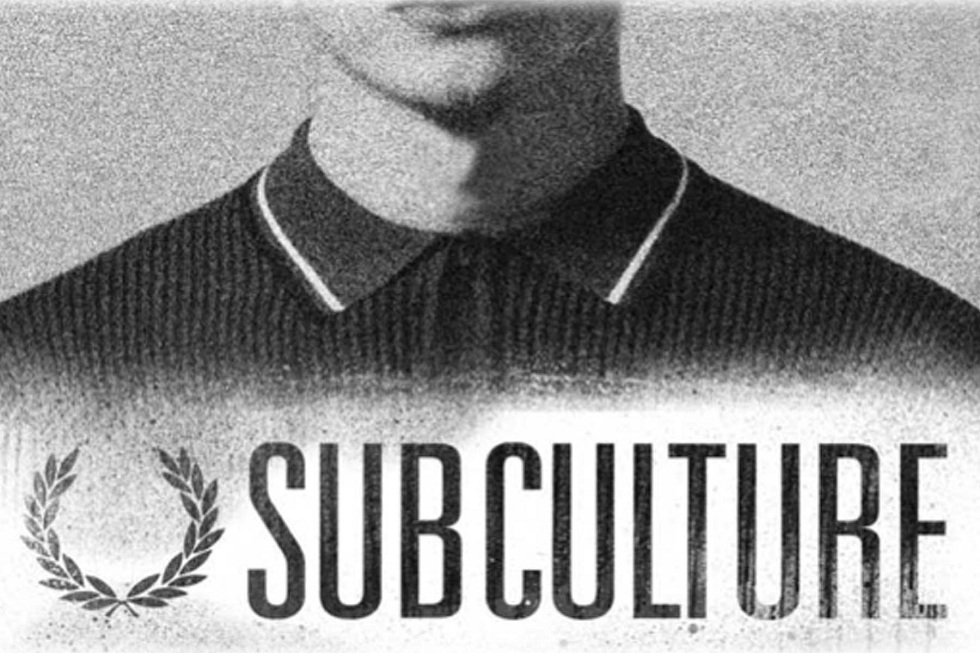 Music and fashion have always gone hand in hand, and Fred Perry showcases this relationship perfectly with a documentary-styled series telling of the exceptional story behind British music and street style. Featuring influences from the likes of the Mods, Rockers, Suedeheads, Skinheads and Soulboys, the Don Letts set of short films is a unique project recording the evolution of street fashion, music and counter culture over the last 60 years. Including aspects such as the huge impact Black heritage had on the UK music scene, how British Punk impacted the music industry worldwide and how brands like Fred Perry were at the heart of the late 20th century’s Cultural Revolution, these 6 episodes gives us a detailed look into Britain and its music. Have a look over on Fred Perry's spin-off site - here