How Nike’s “Just Do It” slogan was conceived 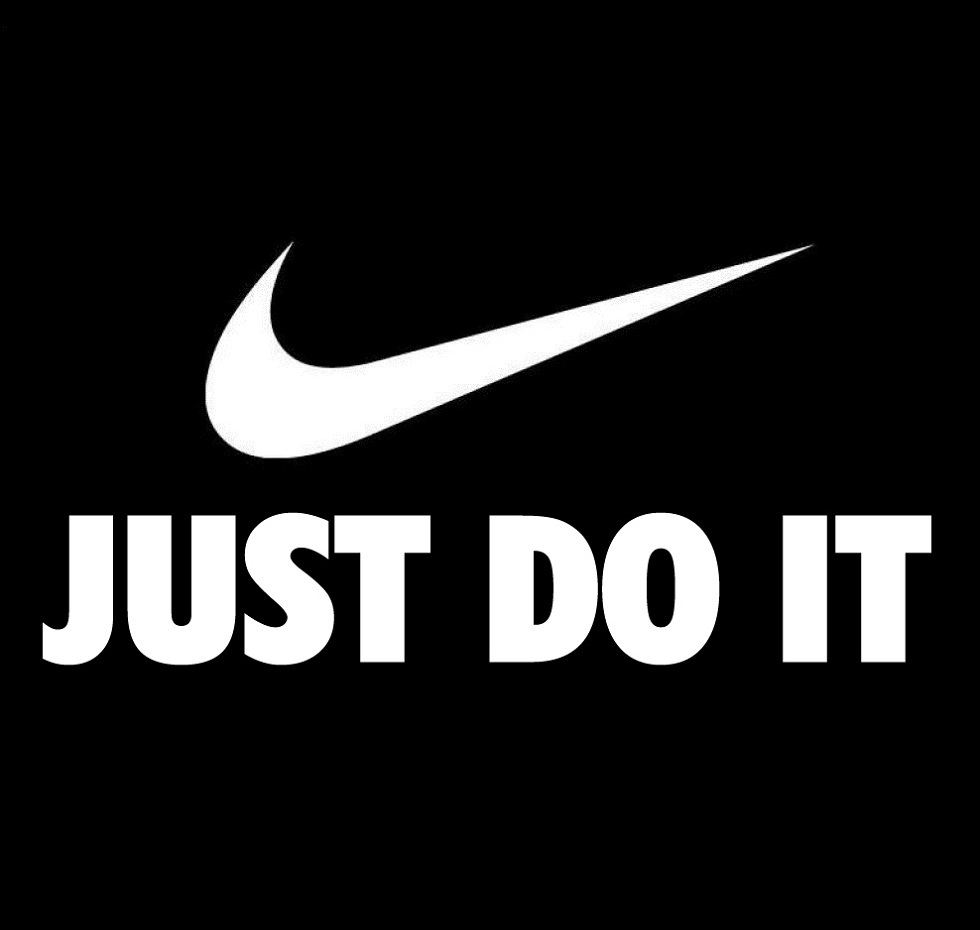 “Just do it” is a tagline that many of us know without even thinking of the sportswear brand that it is infinitely linked with. It’s a motto that has pushed people from different generations, from diverse walks of life to just do what they never thought was possible and also inspiring them to more importantly, participate in sports. reative agency Wieden & Kennedy took inspiration from the final words of a man who was about to be executed in the American state of Utah, after he stated to the firing squad “Let’s do it”.  Gary Gilmore, who died in 1977, waited for 10 long years on death row whilst a decade-long state suspension of capital punishment was in action, and thus brought on his final words. The creative agency then took this bold statement, played around with the words and finally created a slogan for Nike. In turn, over the decades, this slogan has been applied to literally everything by both athletes and the general public alike. Due to the influence of this small, but powerful mantra-like motto, Wieden & Kennedy and Nike started to receive hundreds of letters from people who had taken the plunge on decisions they have been delaying. All due to seeing this new campaign, an advertising campaign that is still being utilised to the maximum by the sportswear brand today. See more in the documentary-style video below. (Source: HUH) http://youtu.be/yTkVma4JFmE