Levi’s – Past to present 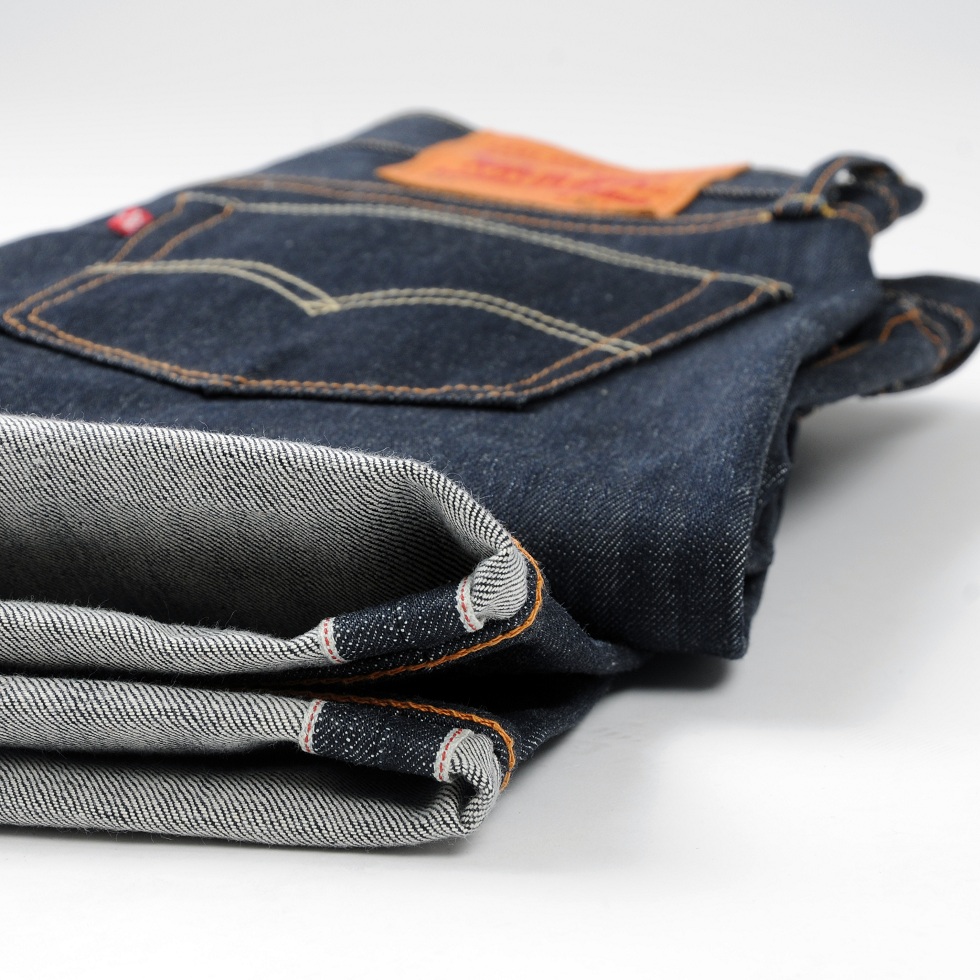 Most of you have a pair, but may not know the history behind Levi’s and the little Red Tab. So we thought that we’d take the time to introduce the famous denim brand as well their latest two collections. After creating the first ever pair of riveted men’s work pants out of denim in 1873, the first blue jeans, Levi’s Strauss & Co went onto produce denim for the working class of Western America such as cowboys, lumberjacks and railroad workers during the 1920s. When World War II broke out, Levi’s blue jeans were acknowledged as an necessary garment for defence workers and by the late 1950s, the denim brand had crept its way into a large range of subcultures within the US and UK. The ever-popular 501 was also introduced with an innovative ‘shrink-to-fit’ feature which appealed massively with mods, rockers and skinheads of that period, something that Levi’s still produces today, along with a massive range of men’s, women’s and kid’s apparel. If you didn’t think that was enough, they have also just collaborated with Nike SB, designing some very exclusive denim pieces. Our latest selection from the brand is a mix between old and new with the Best of the Red Tab collection next to the technologically advanced Commuter pack. Aspects featured within the Best of Red Tab include premium selvage, original-styled rivets and a dark indigo wash, which all hint to the processes and history of Levi Strauss & Co. This collection reflects how the brand started and what it has achieved along the way, featuring the famous Levi’s red brand tab, seen on all of its denim, and stating that even the simplest garments can be the best. 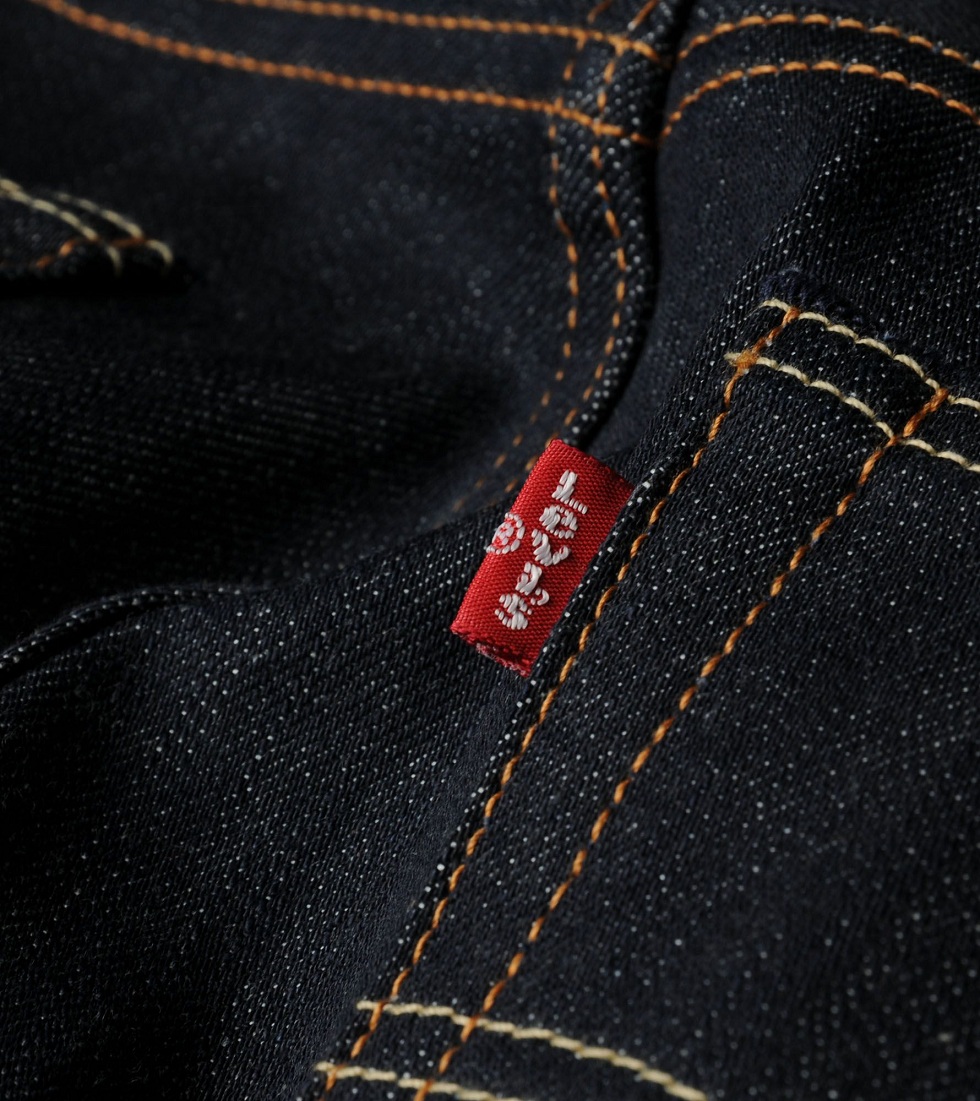 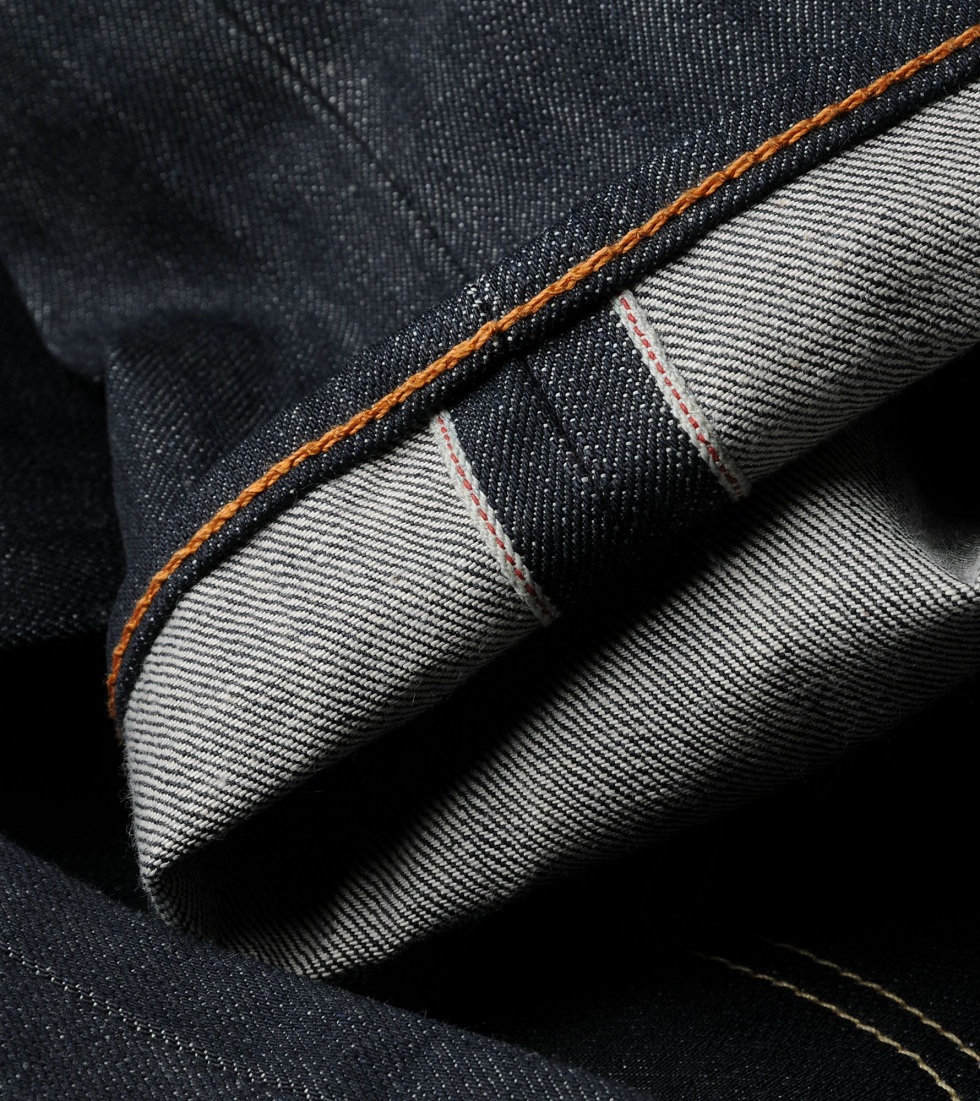 The Commuter pack on the other hand is a selection of Levi’s best denim, taken apart by its designers, altered, added to and then painstakingly put back to together to withstand the everyday strain cycling has on denim and garments. Based on the famous 511 fit, they have been designed to provide both comfort and functionality. They also include a higher back rise for additional coverage, utility waistband for u-lock storage and a specially incorporated stretch twill to allow increased movement compared to a normal pair of jeans. A slim trouser chino also features in this pack and are highly recommended as a great alternative to the denim. Integrating the same details as the featured on their classic jeans, they also include similar hi-tech features like the water and dirt repellent Nanosphere fabric technology, elasticated gussets built to keep things in your pockets and finally the 3M Scotchlite reflective selvage on the outer hem – one of our favourite details of the collection. A great pack built to be tested, whether your cycle or not. Both collections are now available within selected size? stores and online. http://youtu.be/ZtbRy0j6hmA 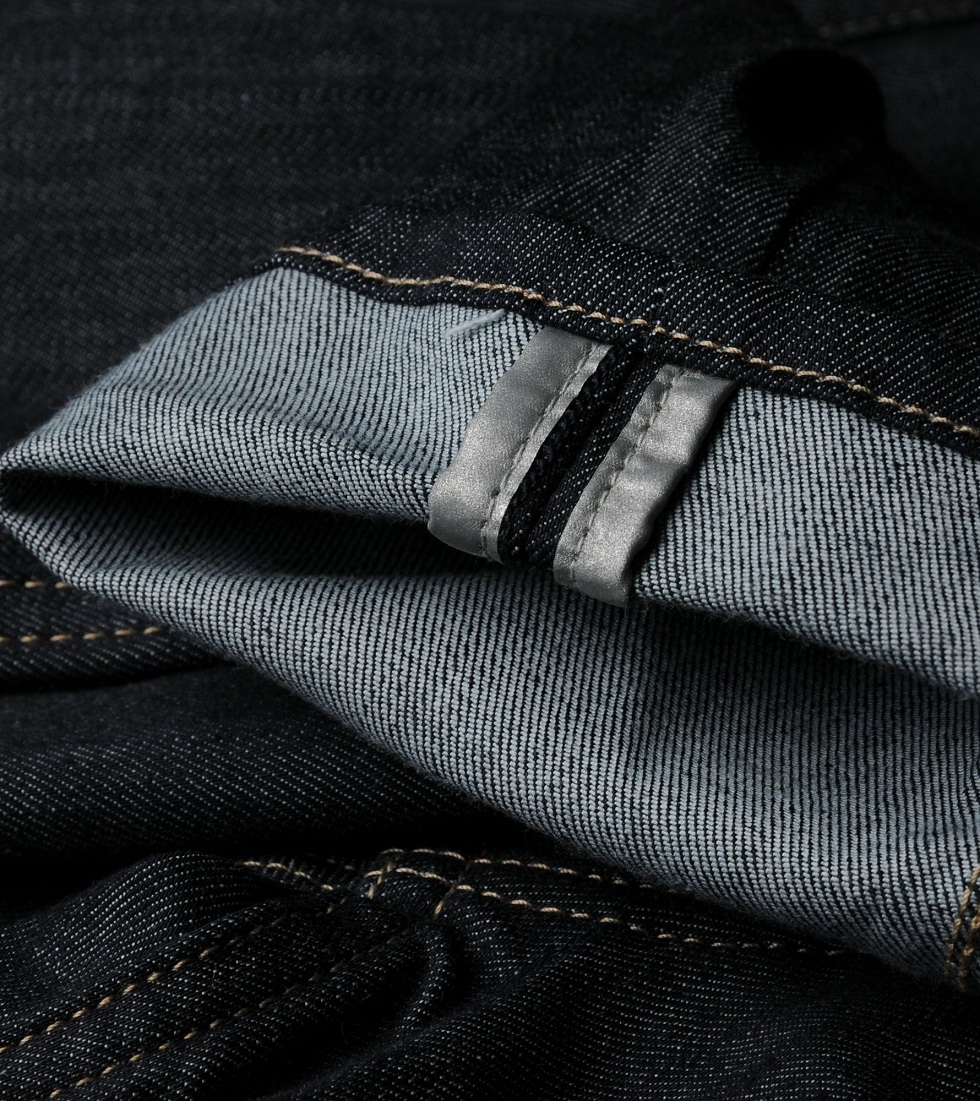 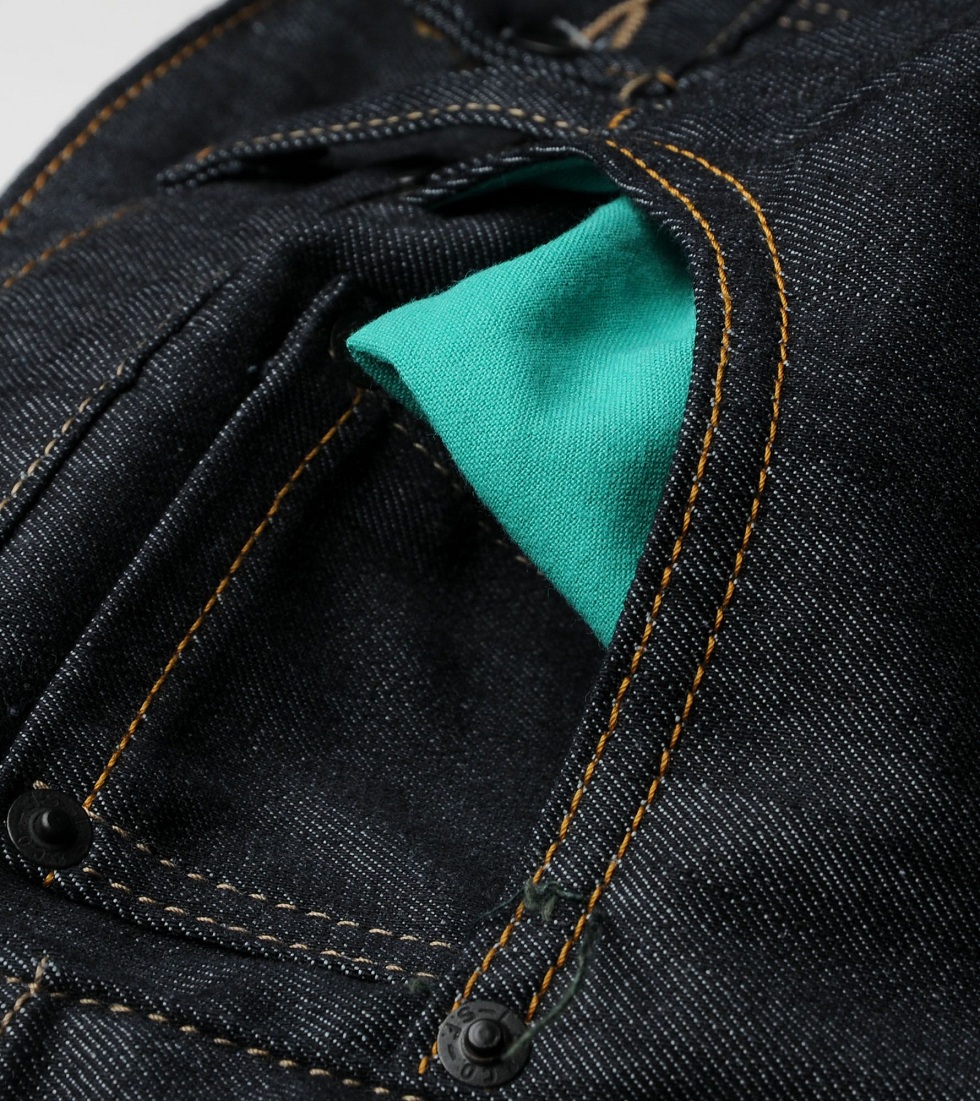