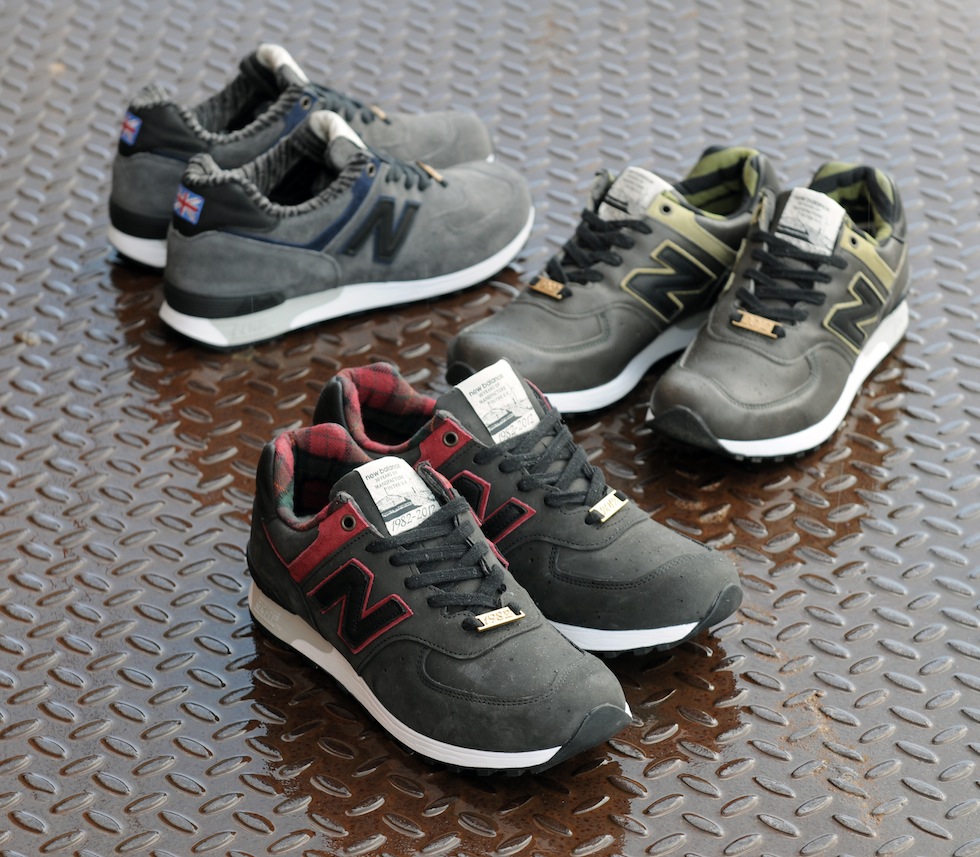 To celebrate 30 years of domestic manufacturing New Balance release three commemorative versions of their iconic 576 silhouette inspired by three long serving members of the team at its factory in Flimby, Cumbria. Entitled the 'Cutting Room' pack, the trio of 576's has its own unique style & design and is named after its maker, with reference paid to their interests and character. Each shoe’s build encompasses a different high quality material to reflect its maker’s individualism. The ‘Roy Bell’ is made from grey pigskin with detailing reflecting his love of Northern Soul. The ‘Billy Edgar’ utilises a full brown leather upper along with olive green nubuck and stripes to produce a rugby inspired look. Whilst the ‘Andy Mandle’ displays a rugged motorbike style and is finished in premium charcoal leather with a red tartan lined inner. Further emphasising New Balance’s gratitude to these three workers - who represent a collective 56 years experience at the factory - a distinctive tongue label adorns each shoe with information on each associate, along with an innersole depicting a line drawing of the factory and lace ‘plaques’ with the dates ‘1982’ and ‘2012’ representing the 30 long years since New Balance owner, Jim Davis, opened the factory. The New Balance 576 ‘Cutting Room’ pack will be available in limited numbers from our Manchester, Carnaby Street, Brighton, Birmingham, Covent Garden & Liverpool stores and online from tomorrow, Friday 21st September, priced at £120. 'Roy Bell': 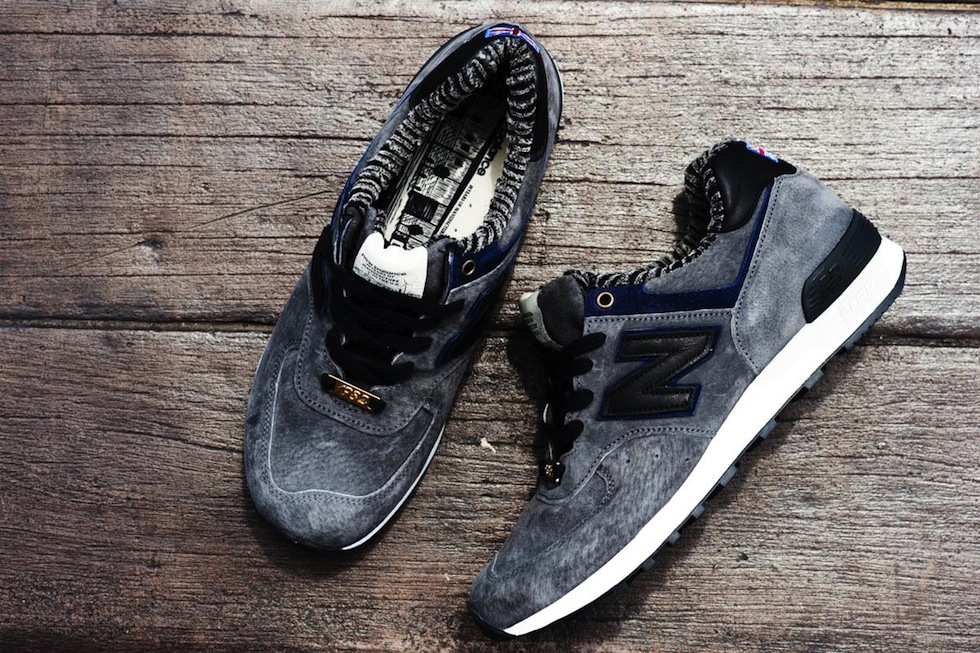 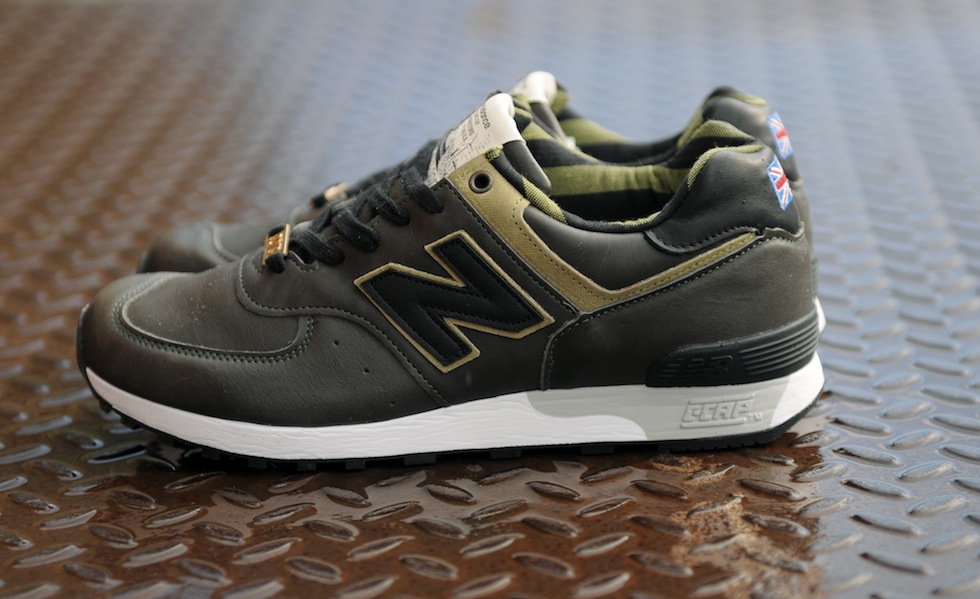 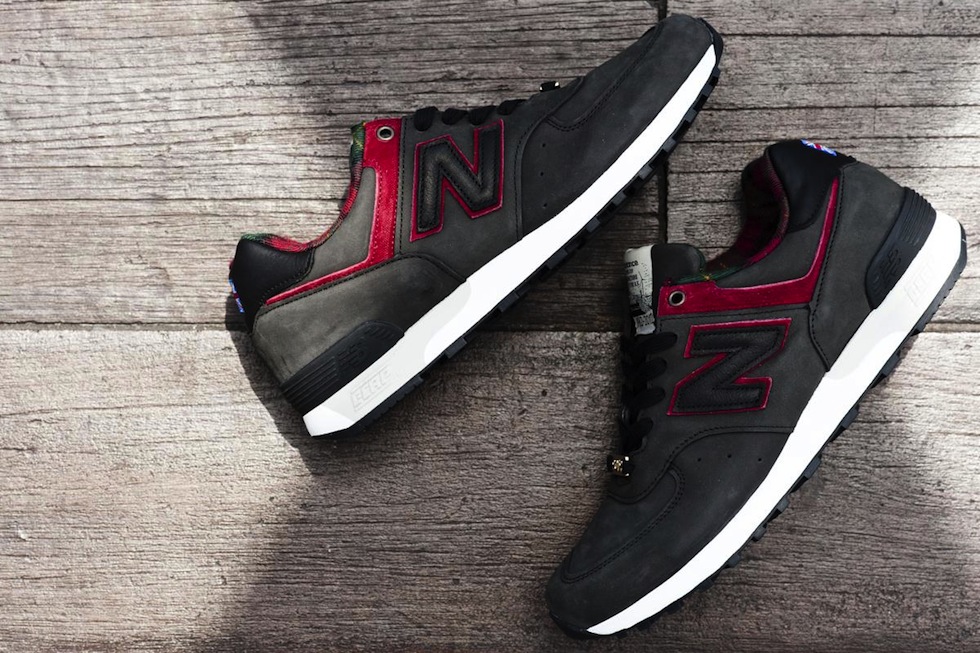 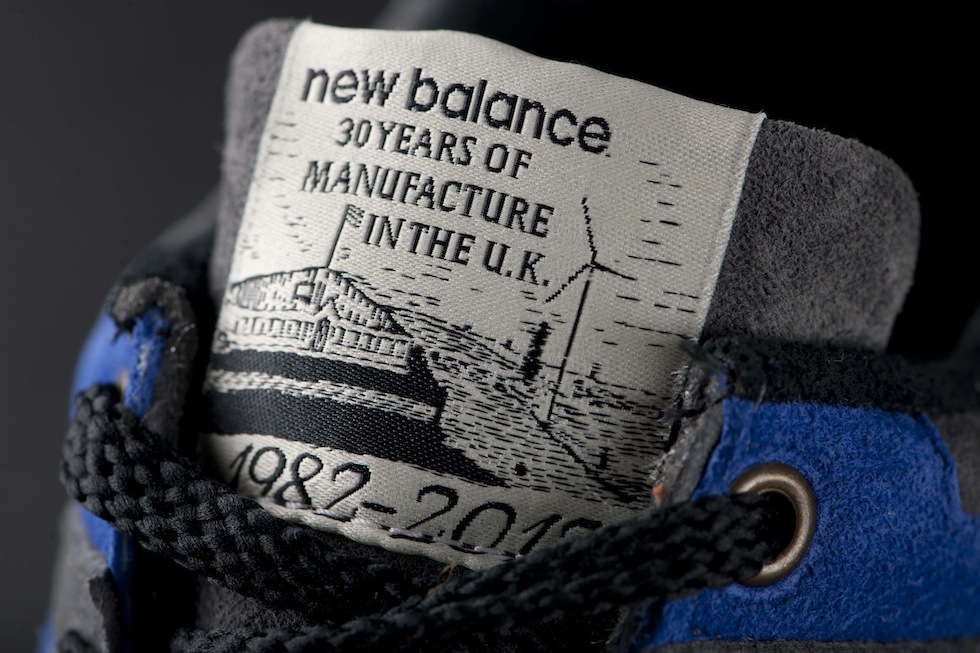 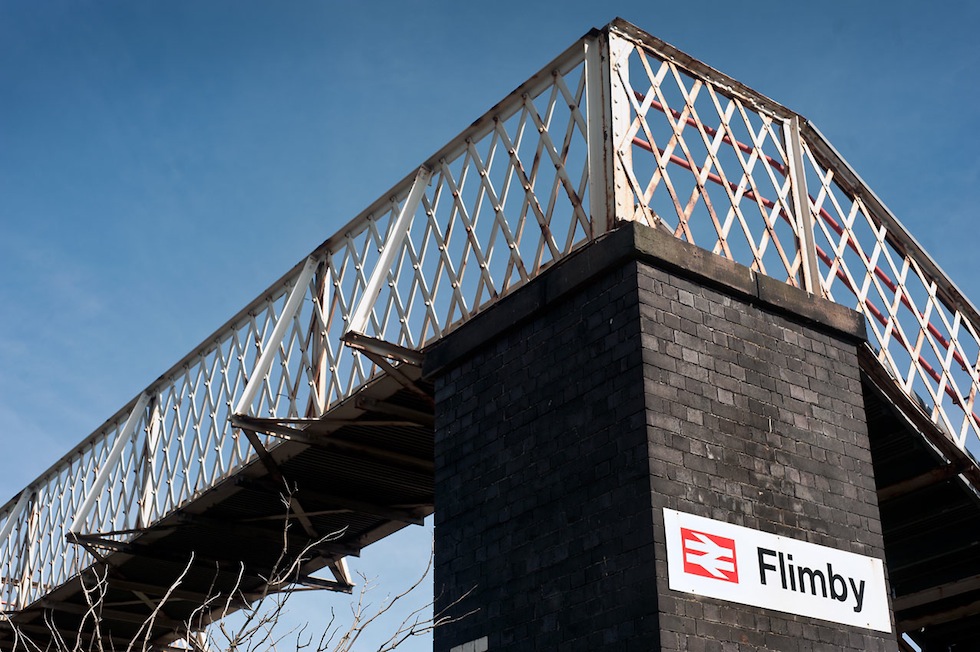