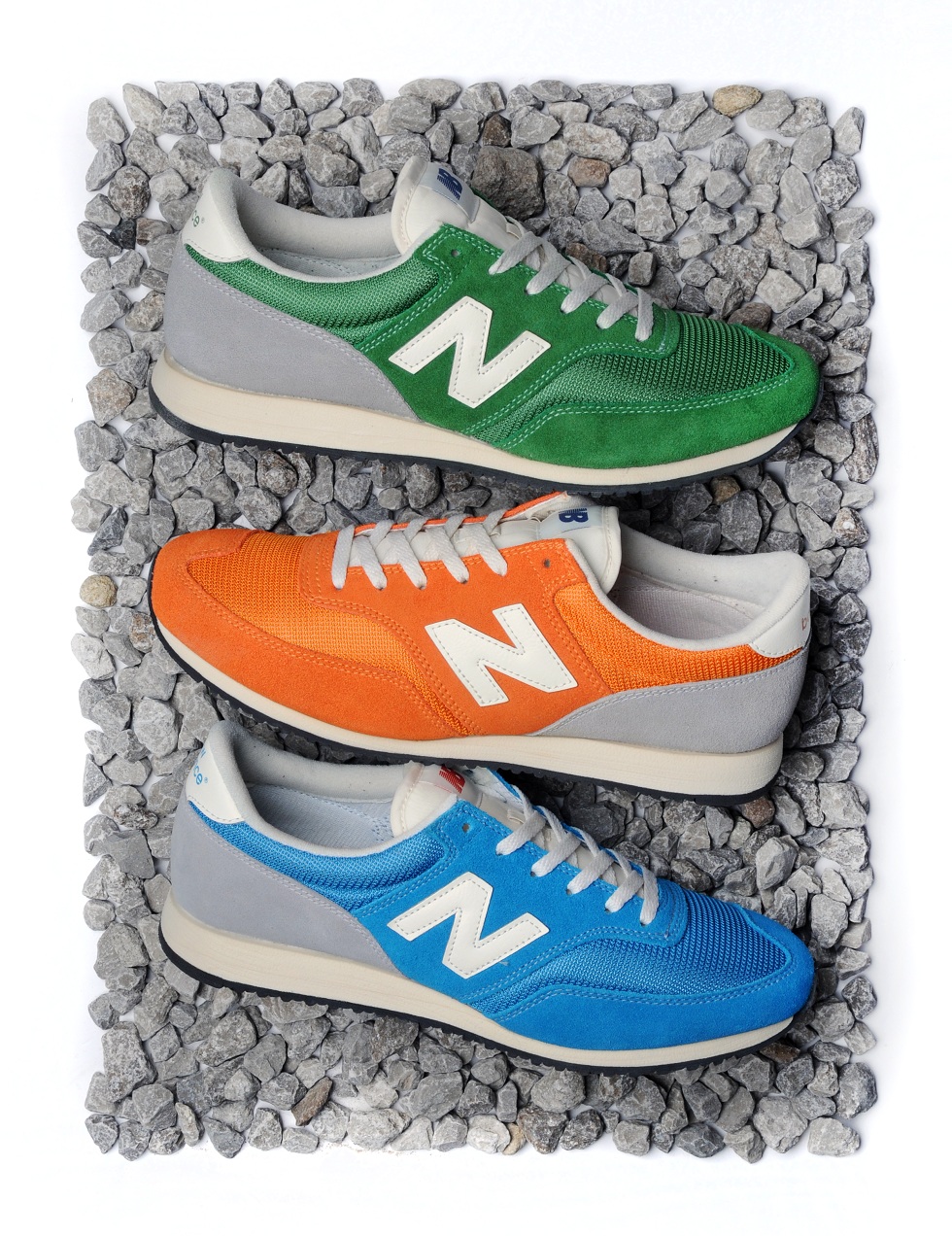 The 620 first launched in 1980 as New Balance’s response to the fast evolving world of running specific footwear and in particular, competition to a certain brand’s range of ‘AIR’ filled trainers. Its key factor was its weight, weighting at just 224 grams making it the lightest running shoe on the market – a characteristic that New Balance used to their advantage in an early advertising campaign to promote the shoe. Their “LIGHTER THAN AIR” strapline a clear attempt to wrestle back a market share of consumer who had recently favoured models like Nike’s Air Tailwind and Air Leisure. Built on a narrow last, the streamlined, sleek, low profile 620 was specifically designed for road running and although its overall blueprint wasn’t new by any standard it was seen as a major breakthrough in the running community. Dubbed “the most technologically advanced running shoe on the market” by Running Magazine it wasn’t long before it picked up a steady following who favoured its basic but to-the-point build and in particular it super grippy Vibram rubber outsole – a New Balance exclusive at the time. Over the last 32 years since its original release, the 620 has been made available in a range of colour and material options. For this size? UK exclusive Autumn 2012 triple pack New Balance stick to the original and best formula of suede & nylon mesh. Finished in blue, orange and green, each colourway comes complete with a spare set of tonal laces. All three colourways of the New Balance 620 will be available from size? stores and online on Friday, (21st September), priced at £62. 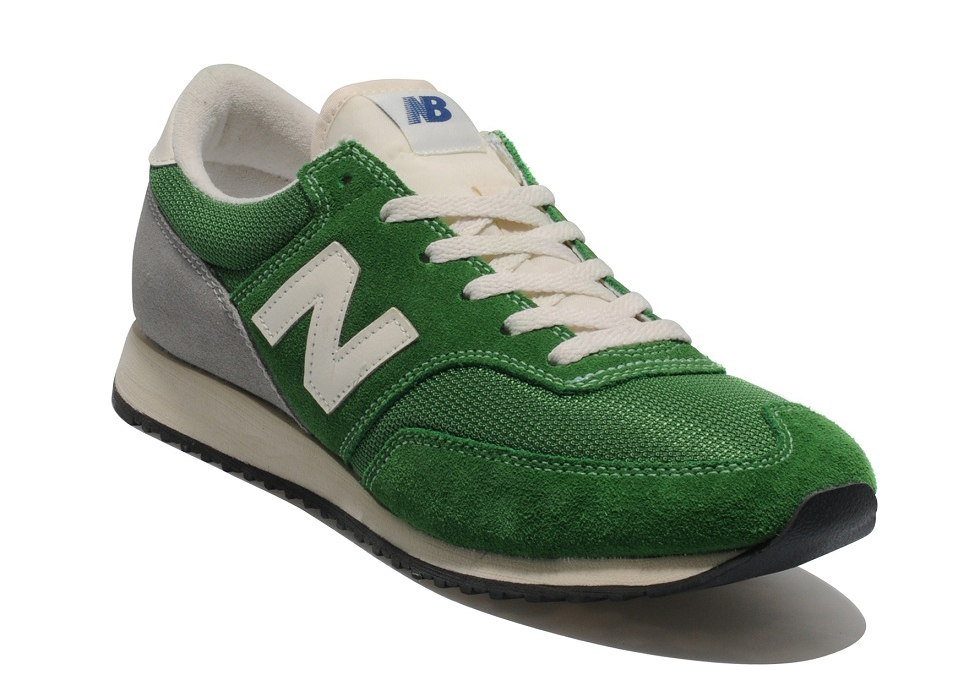 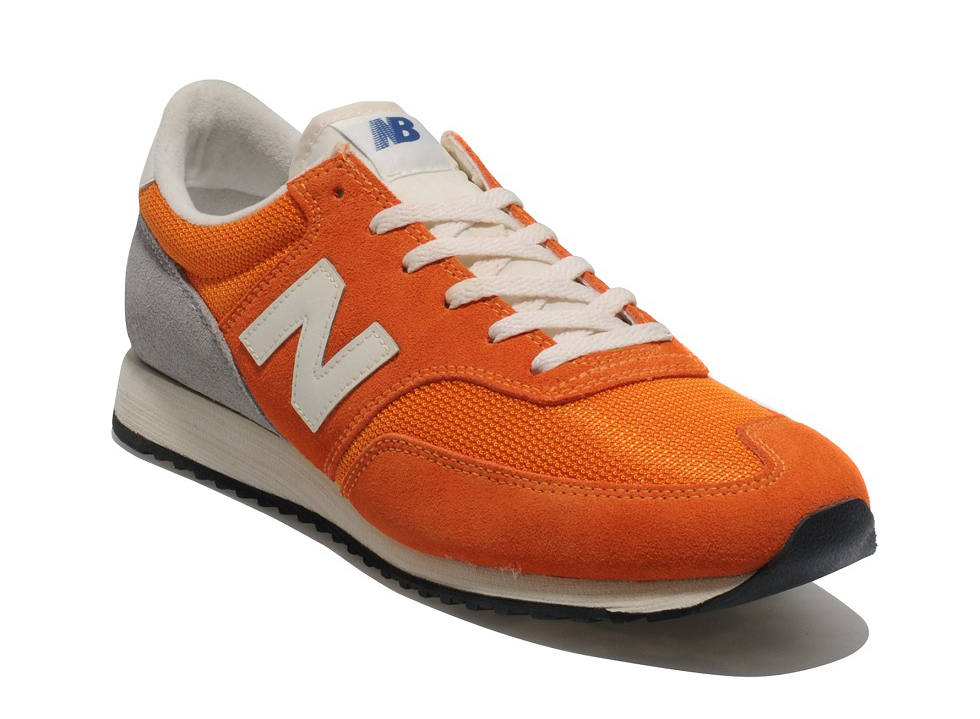 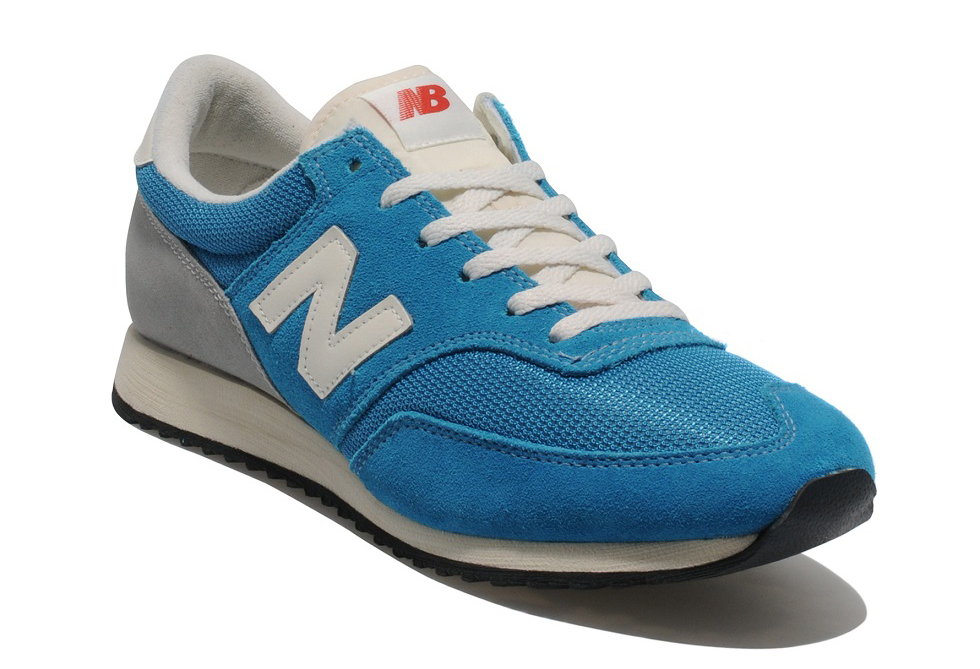 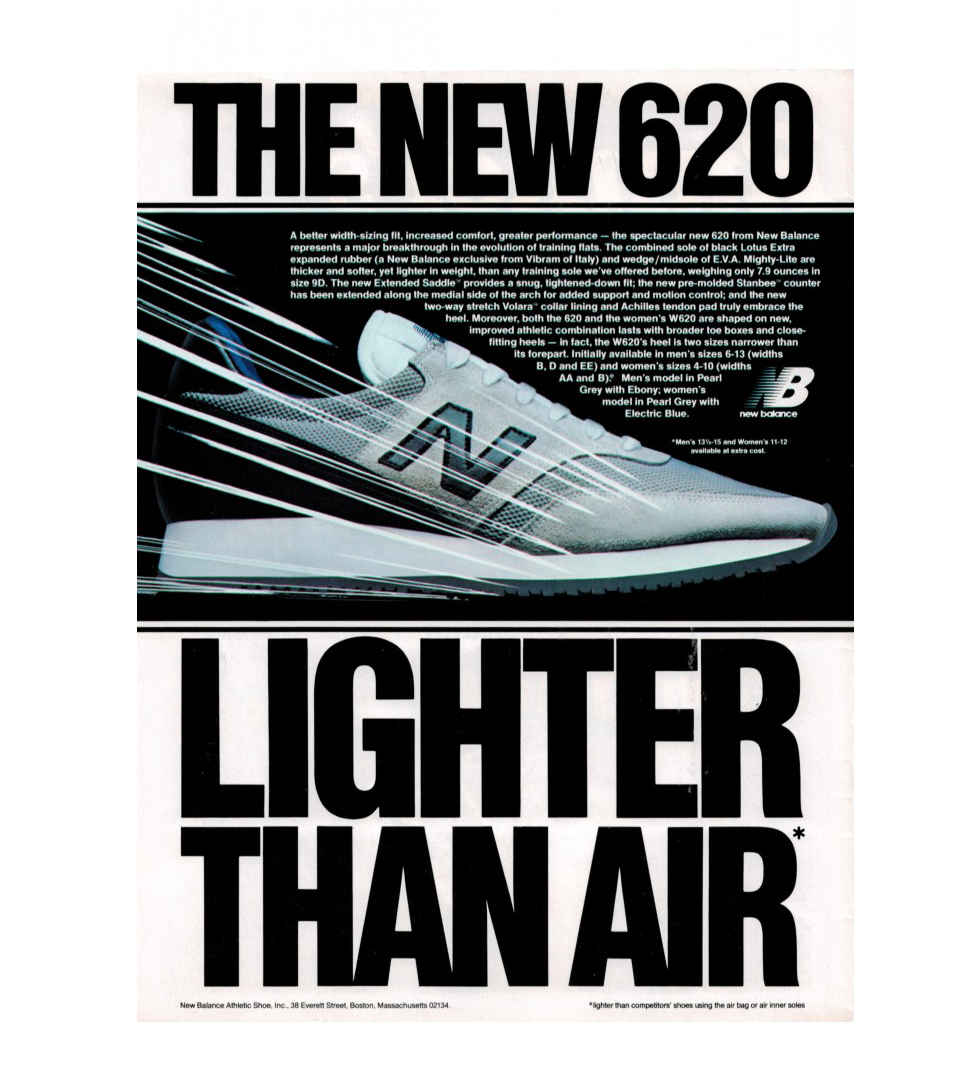