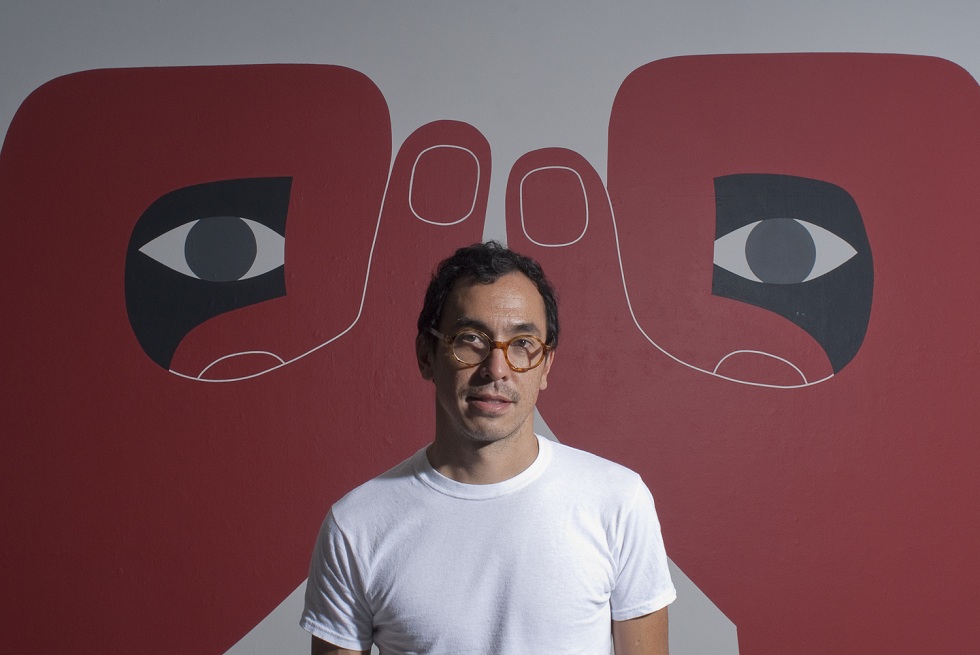 Geoff McFetridge is a Los Angeles based artist who is known for his reductive graphic style within his animations, which have been screened in Cannes and South by Southwest, printed work and sculptures exhibited in cities across the globe including Seattle, Berlin and Los Angeles. His work, as a whole­ revolves around understatement and encourages the viewer to participate, whether it’s a fairly simple or an abstract puzzle, both inviting visual simulation that have been frequently imitated, but never matched. As well as creating works for his solo and group exhibitions, McFetridge has developed numerous design projects for fashion and sports brands such as Nike, Burton Snowboards and Patagonia, in addition to producing artwork for drinks manufacturer Pepsi and generating title sequences for bands Adaptation and The Virgin Suicides. His imagery has been referenced as both strongly unrestrained and economical with relationships being formed between both natural and man-made forms. He’s involved the majority of his work to include underlying keynotes found to exist across two and three dimensional spaces creating even more visual challenges. Presenting his first solo exhibition in London since 2005, Geoff McFertridge hosts a range of new acrylic paintings on canvas based on subjects that he has seen, and more significantly, subjects that Geoff believes the viewer has also seen. The exhibition takes place in the new Ivory & Black gallery located on 94 Berwick Street within the heart of London’s Soho area, a space dedicated to New Contemporary Art created by some of the most exciting artists of today. 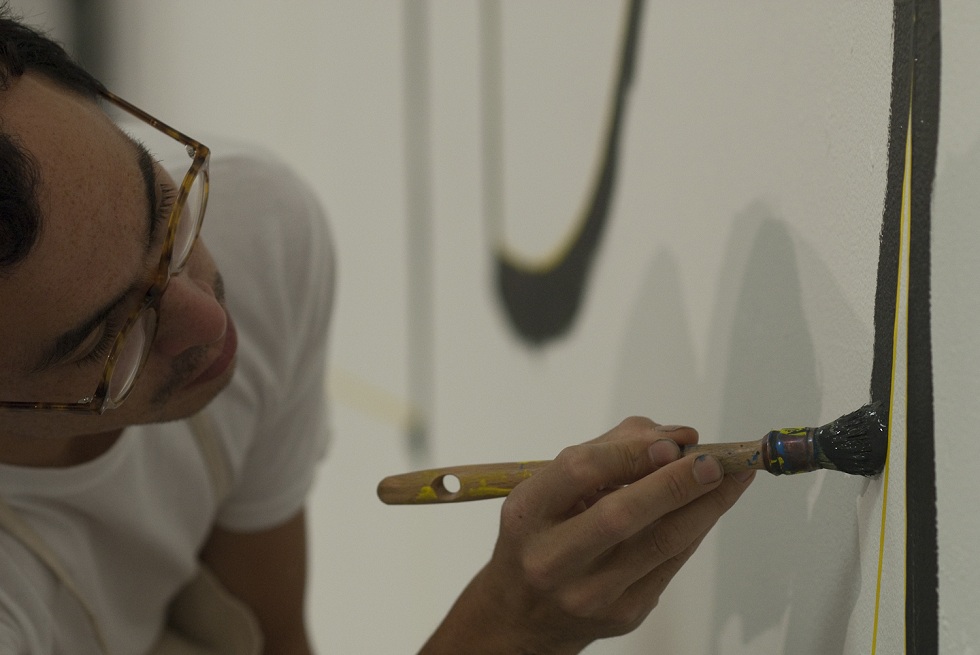 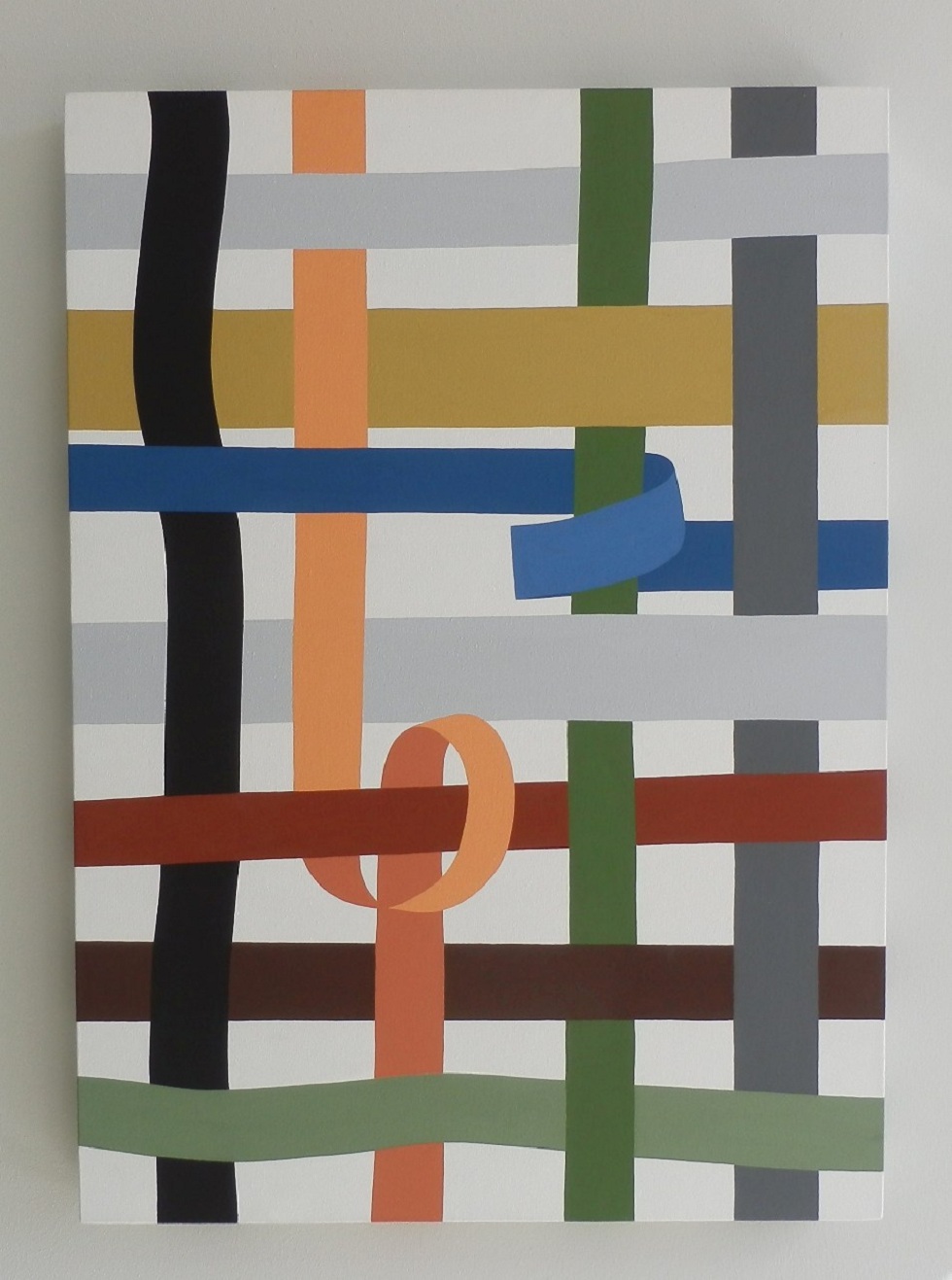 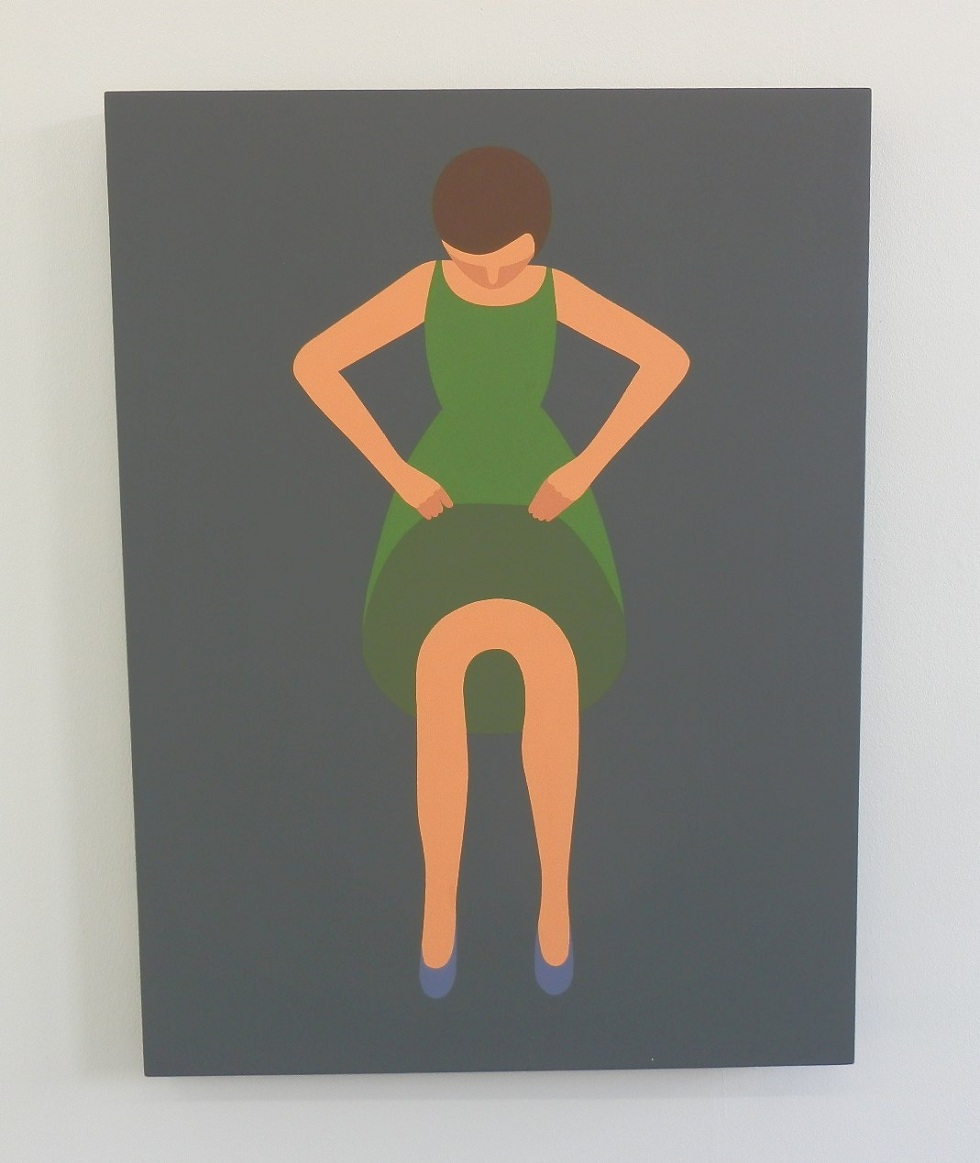 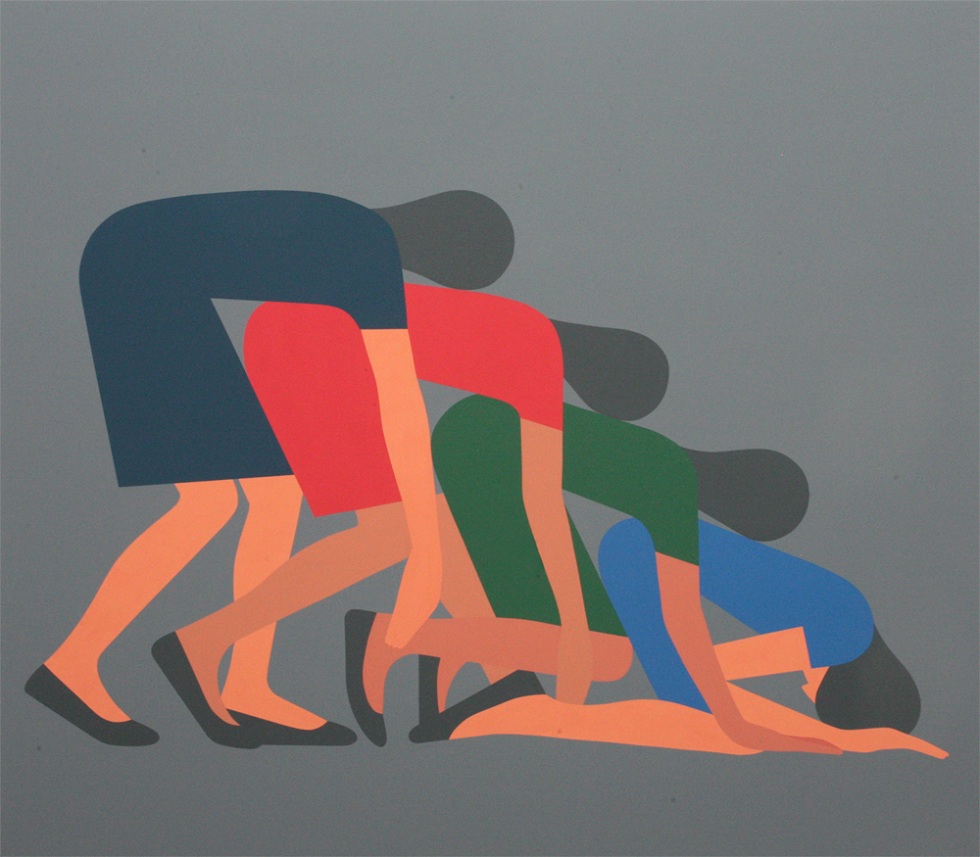 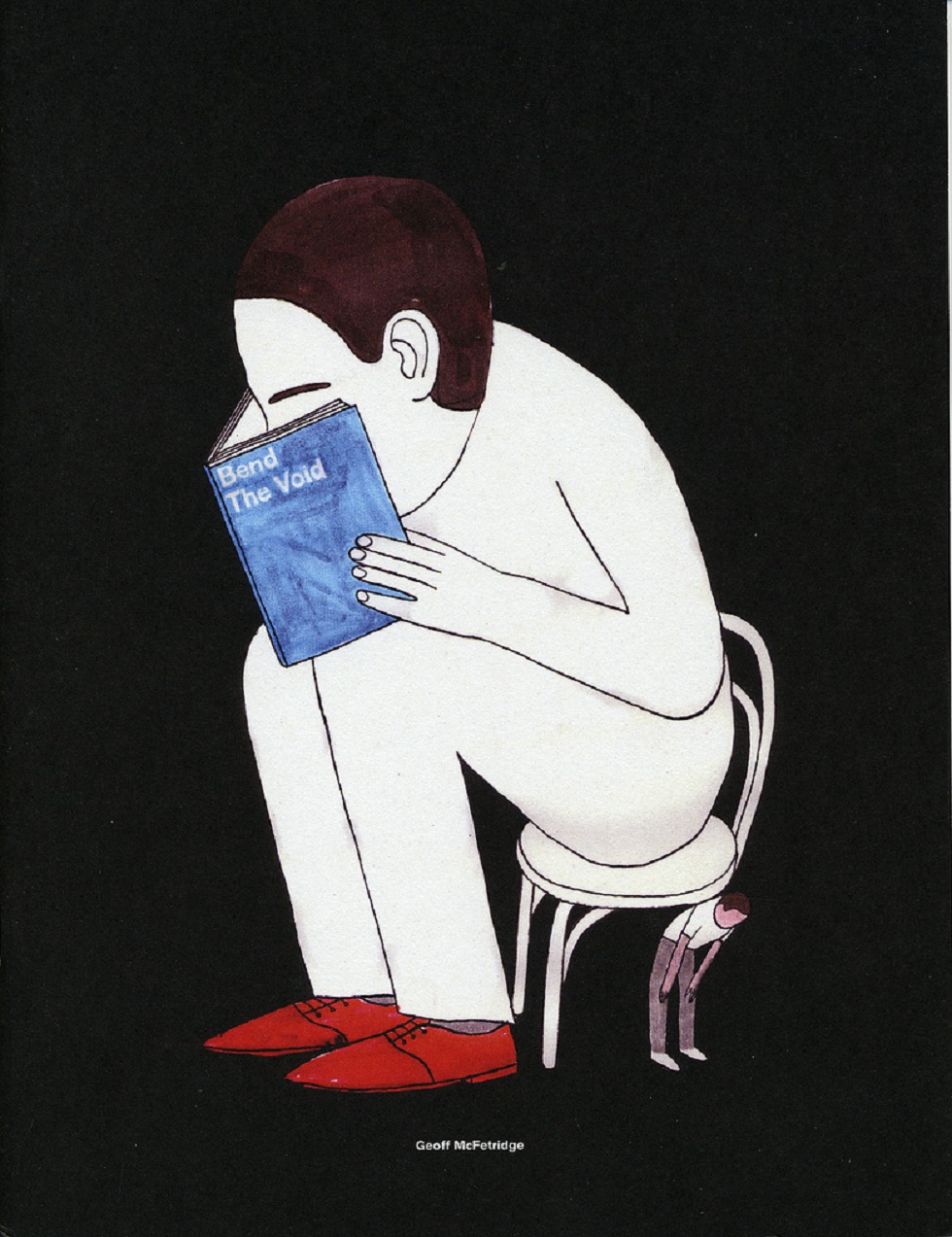