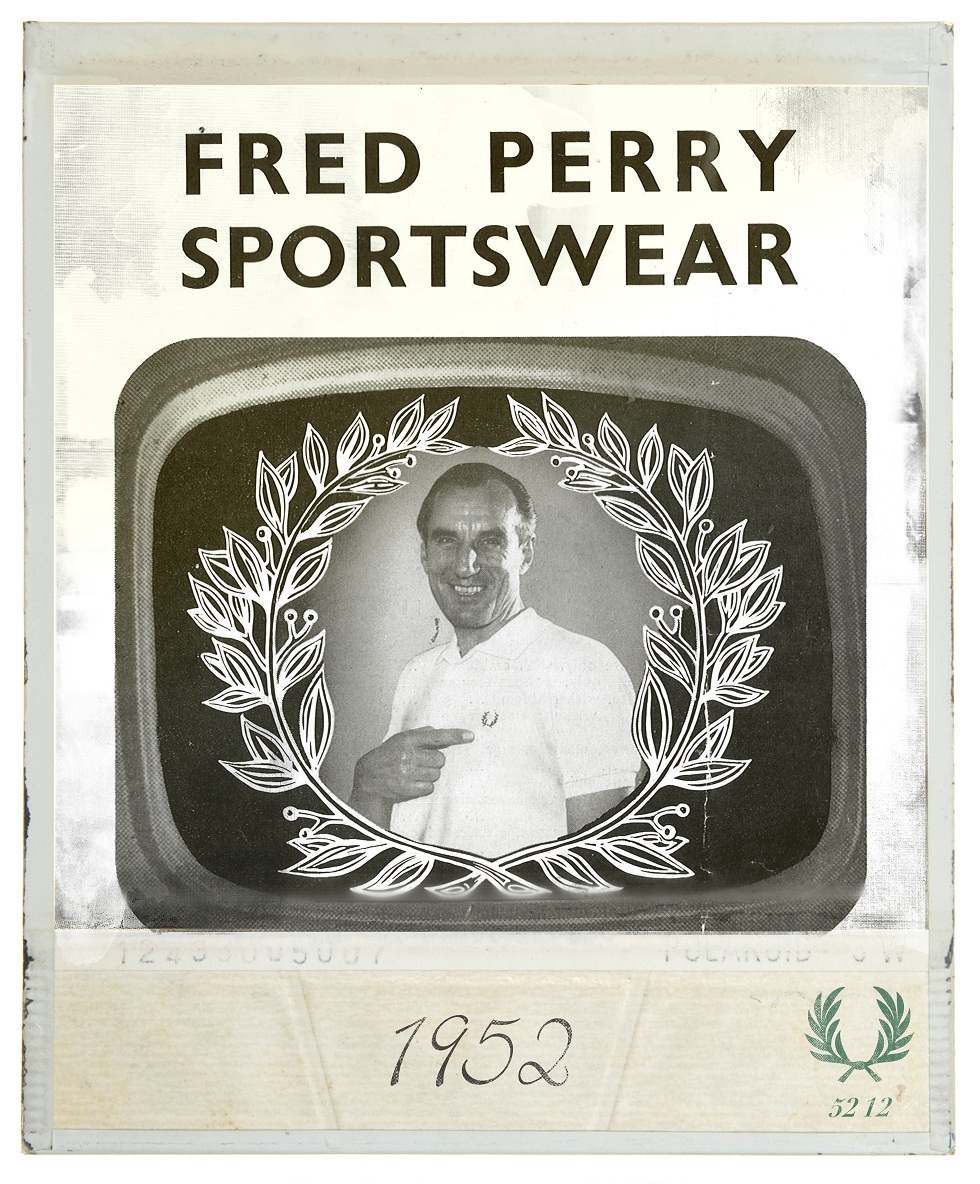 Fred Perry is celebrating 60 years as an icon of fashion, a brand with a unique place in the British style firmament and one that is instantly recognised around the globe. This significant milestone in the brand's history is commemorated with a new collection of premium pieces inspired by the original 1952 Fred Perry sportswear range and the different subcultures that have embraced the classic tennis brand over the decades To give historical context to this significant landmark, Fred Perry has also commissioned a series of six documentaries by Grammy award-winning filmmaker Don Letts charting six decades of subculture in which the Fred Perry shirt has been ever present at the forefront of street style. From day one, Fred Perry sportswear has found its way into the heart of youth culture. Successfully paring down classicism, providing particularly appealed to working class teens emerging from the post-war gloom inspired by music, film and fashion from across the Atlantic. They were an honest, down to earth and an easily accessible brand – stocked by both independent menswear retailer and sports shops alike. It felt British too with a long line of musical heroes and heroines, from Paul Weller to the late Amy Winehouse, wearing and promoting the famous Laurel with pride. With its 60th birthday passing by, Fred Perry still goes from strength to strength and remains ageless in the eyes of an international audience. The brand’s uncanny ability to move with the times and relate to people of every emerging culture, whilst never losing credibility with its core customer, is unique and what sets it apart from the others. The Fred Perry 60 Years Authentic Collection is available now at selected size? stores and online now. 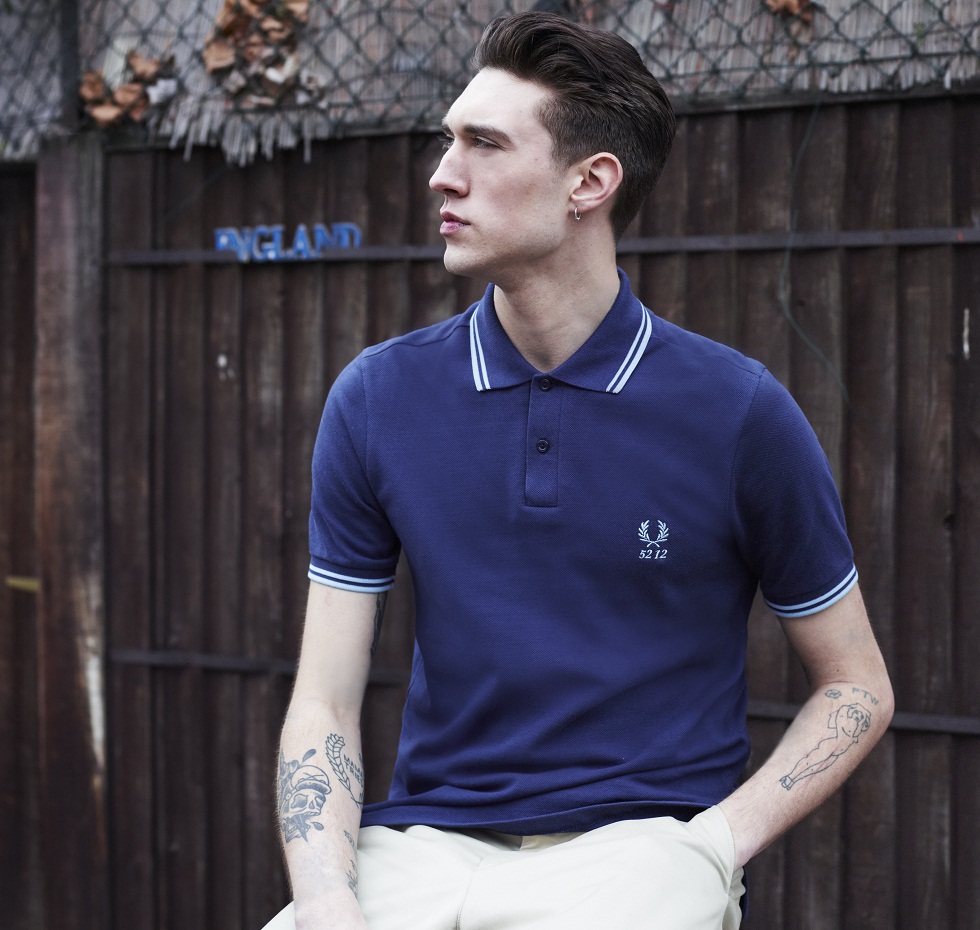 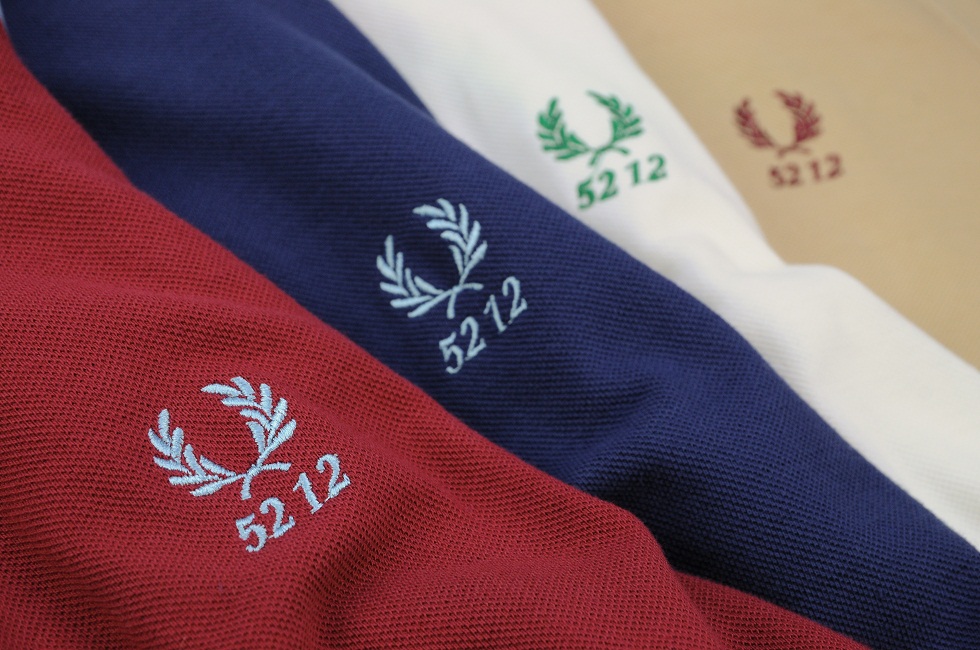 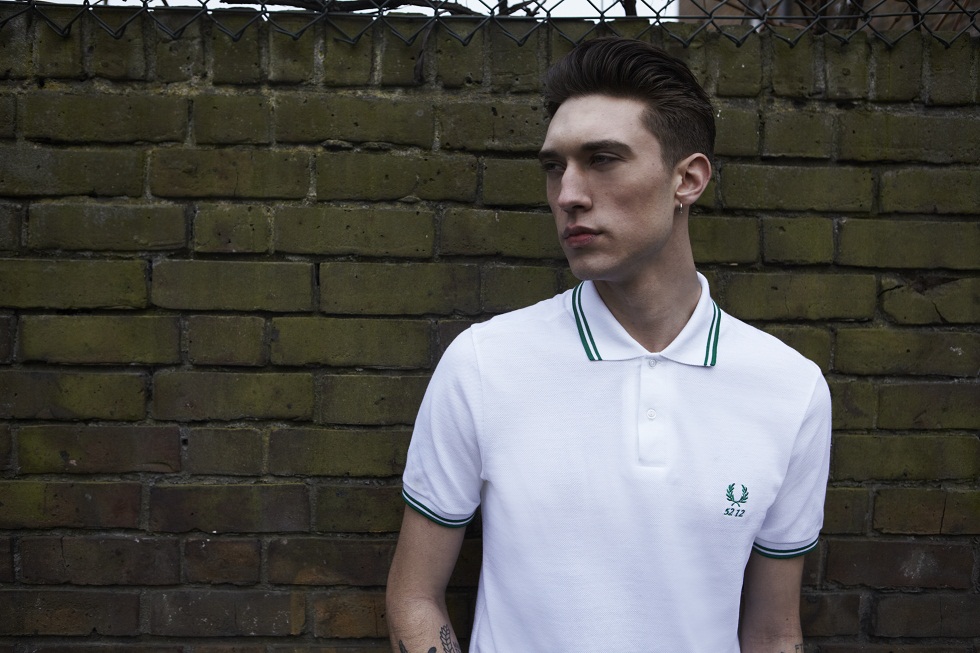