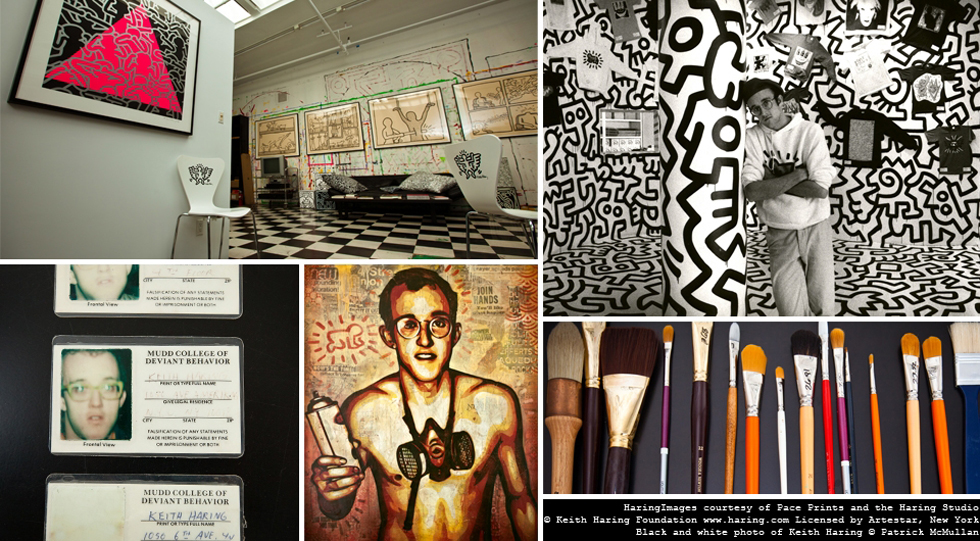 New York in the 1980’s was a notoriously tough place and Keith Haring was one of the few artists who took it upon themselves to make the city a more aesthetically pleasing landscape. Famed for his simple, colourful characters, he participated in numerous solo exhibitions starting in New York and eventually ending in Sao Paulo with his work achieving international recognition soon after that. By 1986, Haring had opened the Pop Shop in his home city of New York, which he referred to as an extension of his own work with the entire interior of the store painted as a black and white mural, receiving very strong support from fans and mentors, the legendary Andy Warhol included. Creating public works, which often included underlying social messages, Haring travelled the world working with charities, orphanages and hospitals to produce hugely famous murals. After a decade-long career, Keith Haring was diagnosed with AIDS at the end of the 1980s and quickly established the Keith Haring Foundation in 1989 with the primary focus to provide funding and artwork to AIDS organisations and children’s programs. Sadly, despite his battle with AIDS, Haring finally succumbed to the illness on 16th February 1990. To celebrate one of New York's most famous street artists, streetwear brand OBEY have collaborated with the Keith Haring Foundation to produce a capsule collection of apparel featuring signature OBEY designs alongside authentic KH artwork. The Keith Haring x OBEY collection is available from selected size? stores and online now. [vimeo]http://vimeo.com/44836243[/vimeo] 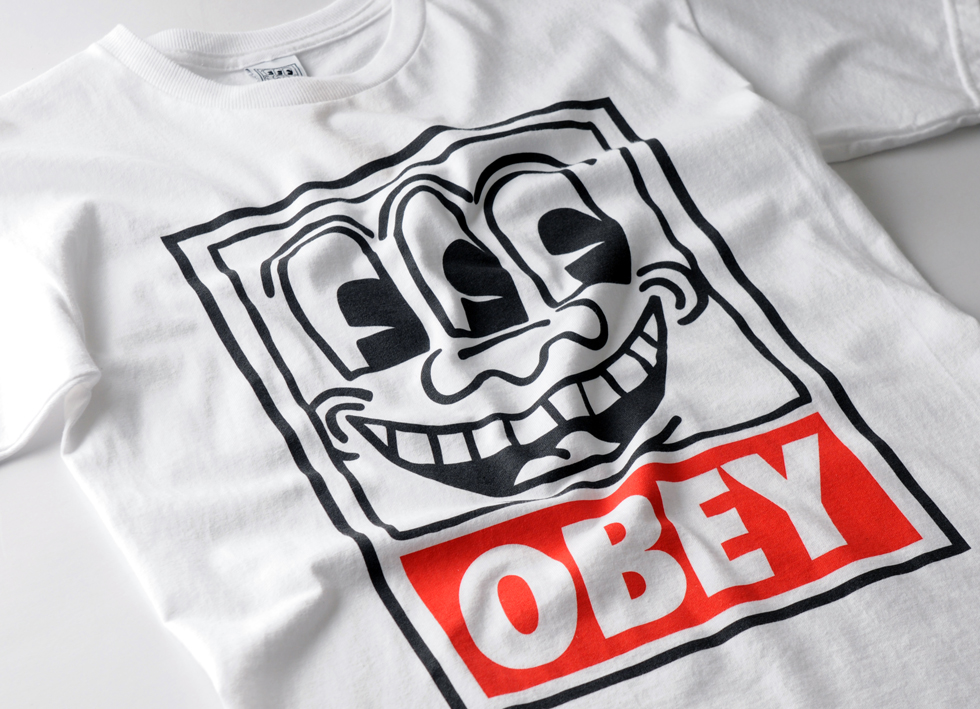 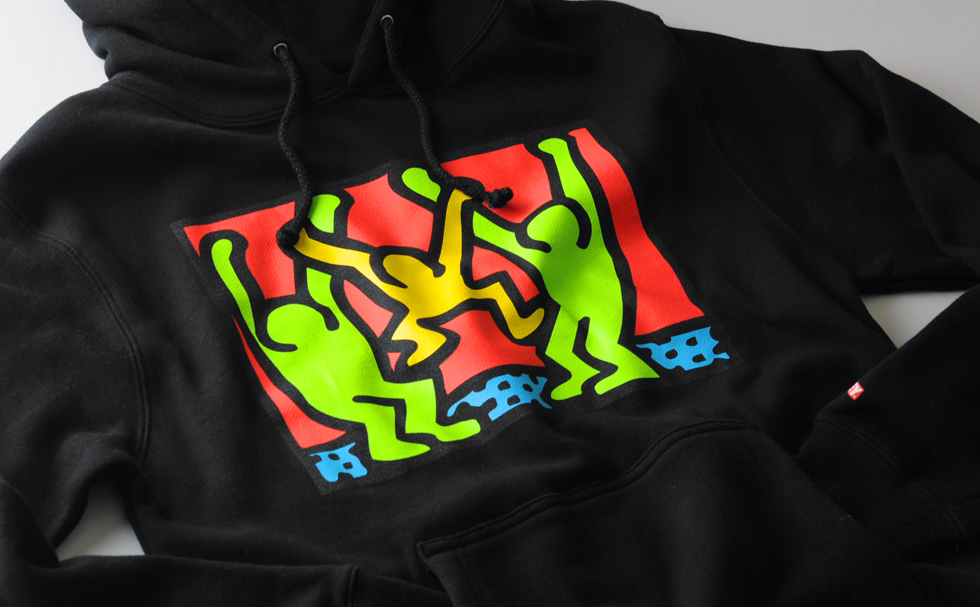