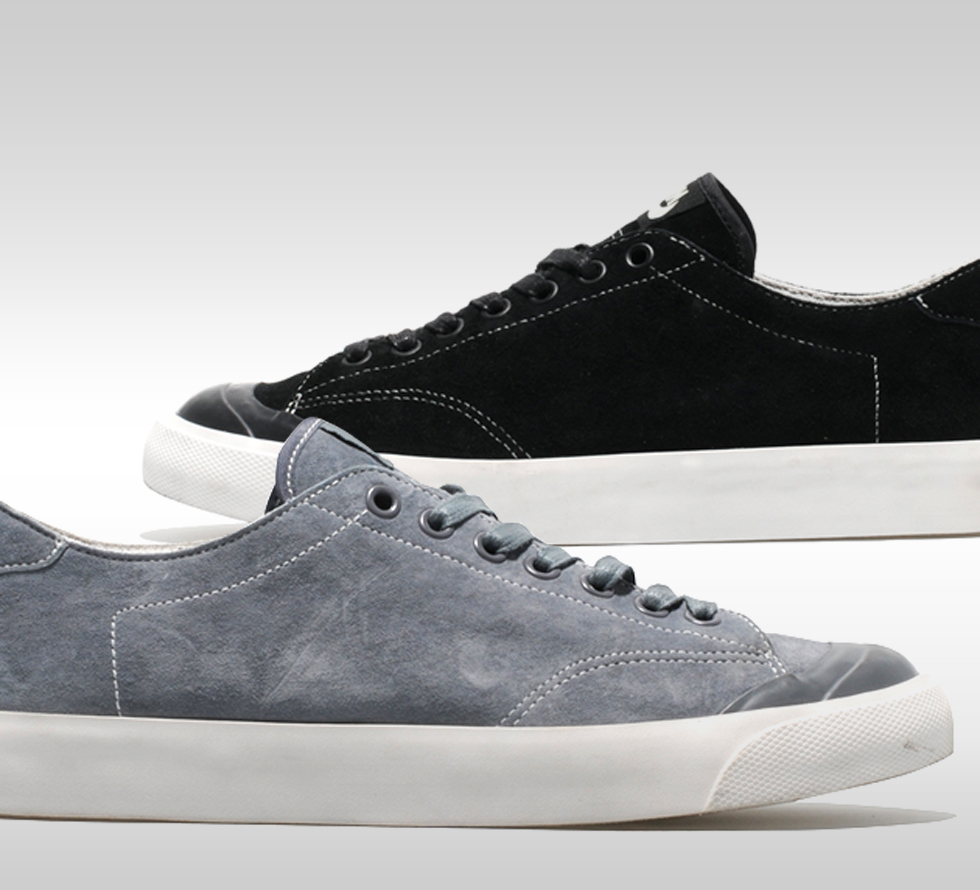 Another size? Worldwide exclusive release from Nike Sportswear, this time round the Zoom All Court 2 Low gets a new colour and material revamp. Similar in many ways to its older brother, the Blazer, the Nike All Court (as the name would suggest) was originally intended as a bit of an all-rounder. Built for use on the tennis, basketball and squash courts, it first launched in 1975 in Nike’s early years. A tough, versatile silhouette, the All Court’s standout feature has to be its rubber toecap, originally designed to add extra protection to the wearer’s toes. For this release we chose to keep the branding as minimal as possible. Opting for a premium brushed suede upper with tonal rubber toecap, metal lace eyelets and waxed laces, the contrasting white stitching and vulcanised white herringbone sole unit further adds to the mature feel of both colourways. Limited to 500 pairs in each colourway, the size? Wordlwide exclusive Nike Zoom All Court 2 Low release at size? stores and online this Friday (24th August), priced at £65. 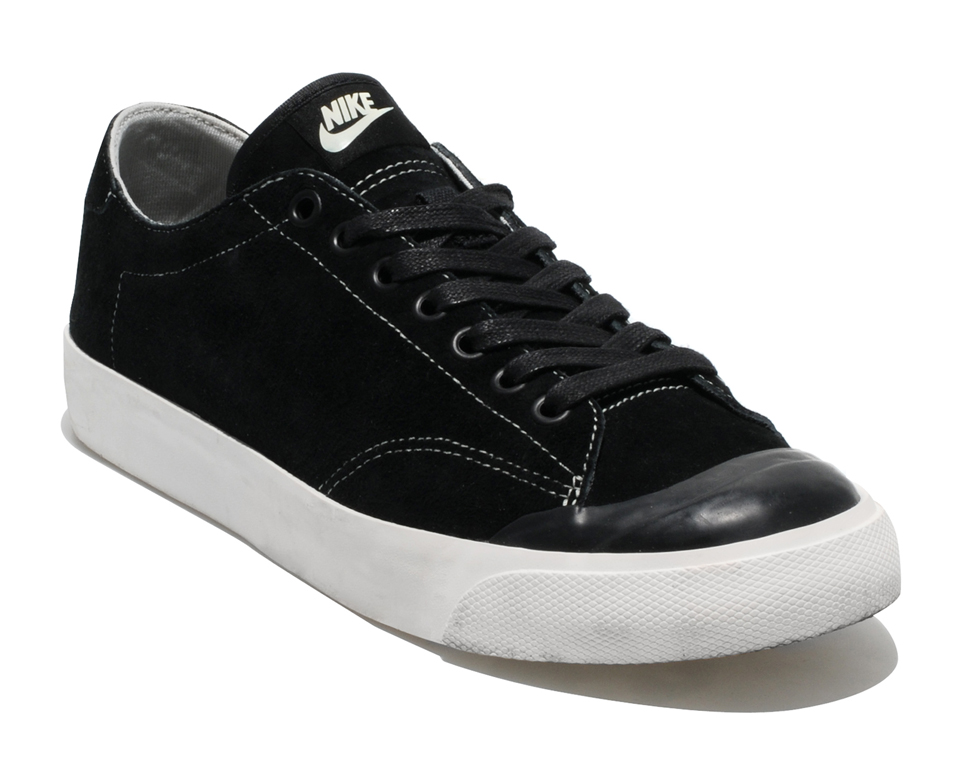 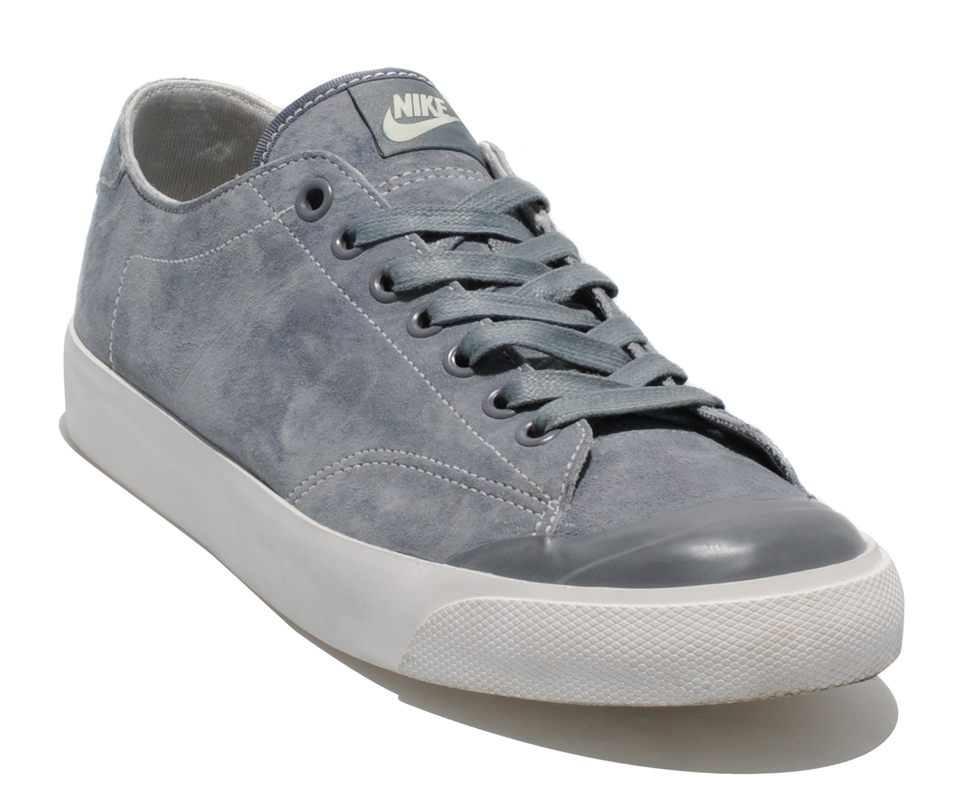