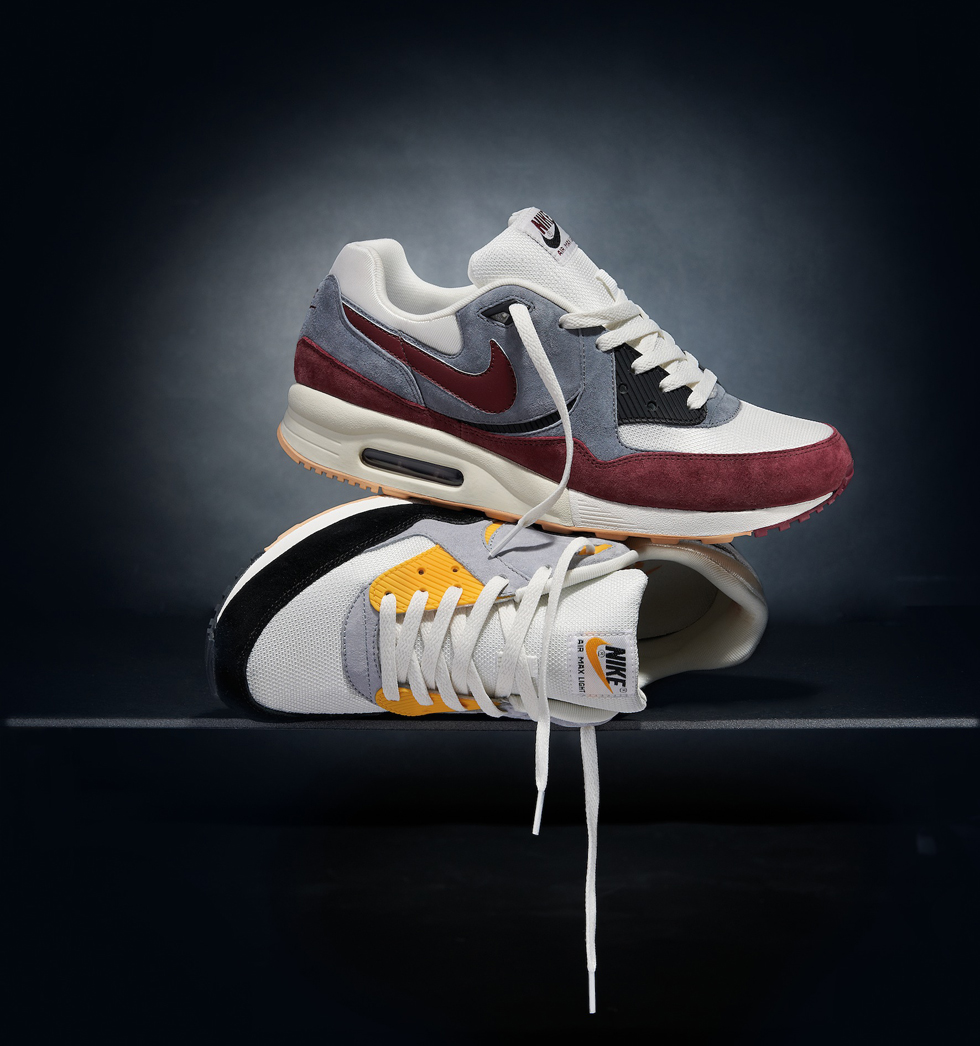 A release that’s generated quite a bit of interest and speculation recently, this Friday sees the launch of the size? Worldwide exclusive Nike Air Max Light double pack. What could be mistaken as a hybrid creation of the AM1 and AM90, the Max Light was actually Nike’s second release to feature Air Max technology when it first dropped back in 1989. Initially marketed as the Air Max II (2), the running specific silhouette was later renamed Air Max Light due to the construction process of the sole unit, which resulted in a substantial weight difference to that of its predecessor (Air Max 1). The retro history of the Air Max Light only dates back to 2007 but since its reissue we’ve seen a multitude of colour, material and even shape changes. For our autumn 2012 versions we’ve stayed as true to the original as possible, with the materials and choice of colours kept simple. Opting for a base colour of sail (off white), each is built up of 3 additional colours and features a favoured combination of nylon mesh and brushed suede in all the right places. Limited to 500 in each colourway, the sail/dark team red-cl grey-black and sail/black-wolf grey-university gold size? Worldwide exclusive Nike Air Max Lights release at stores and online this Friday (24th August), priced at £92. 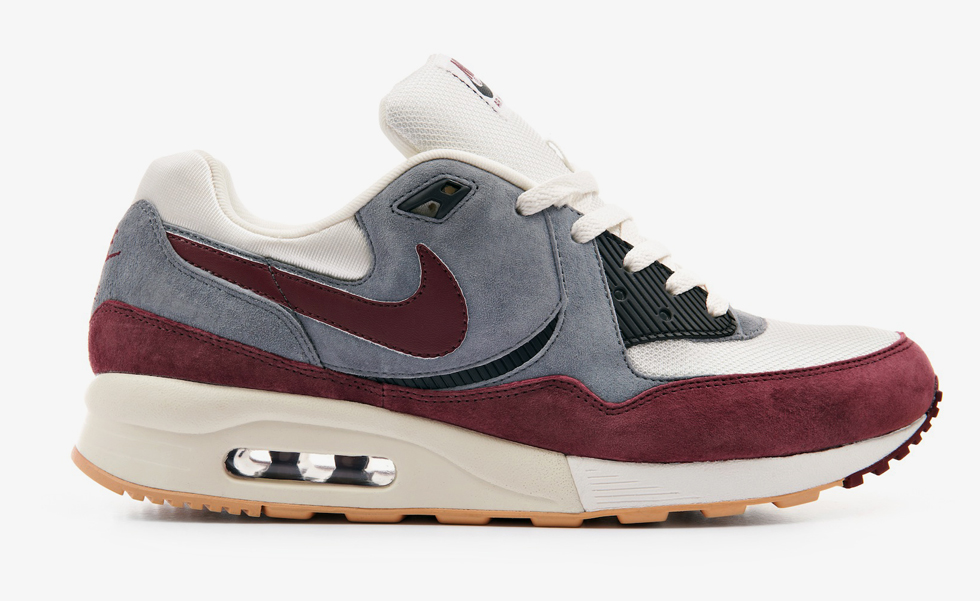 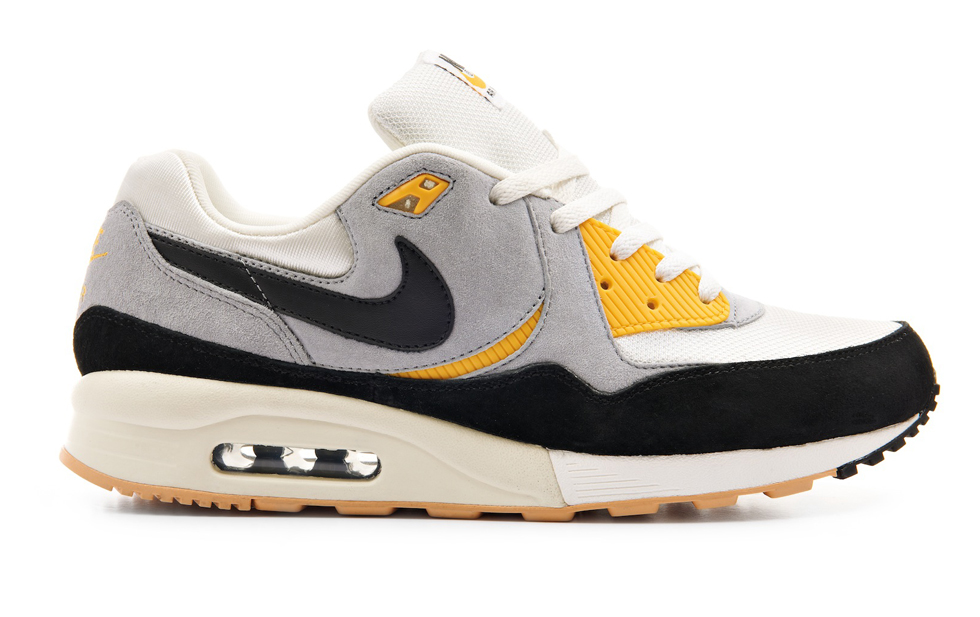