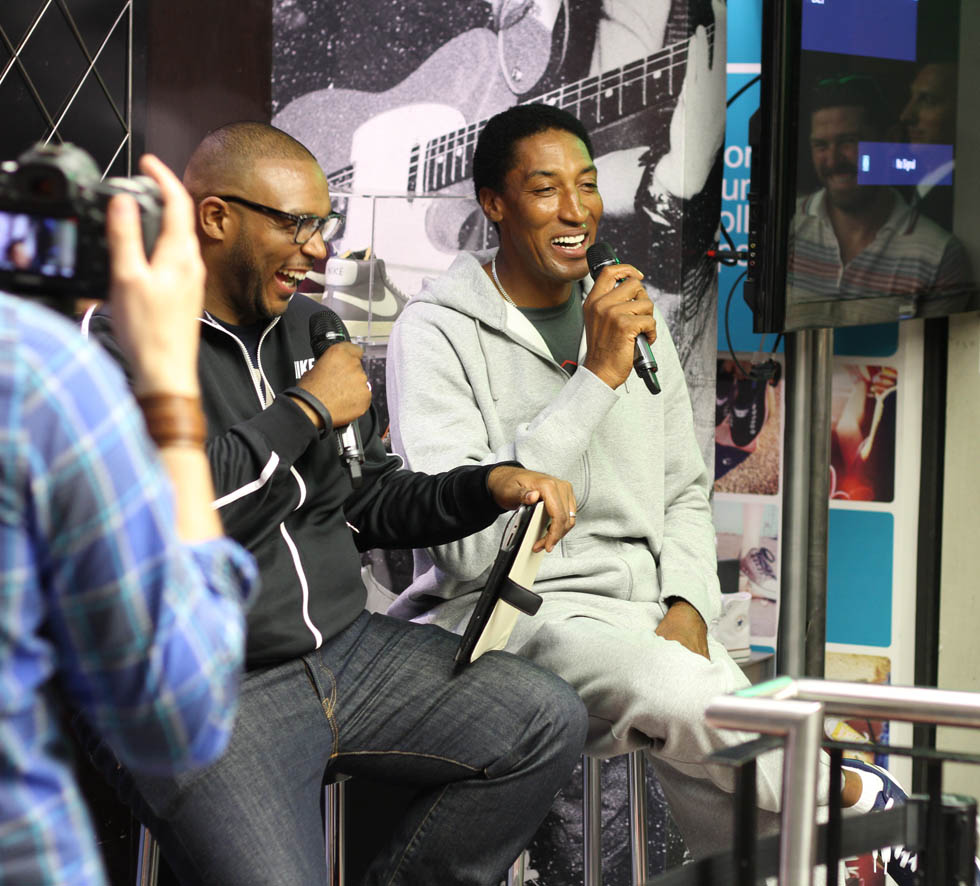 A true legend in the world of sport, Scottie Pippen won countless titles during his 17-year career as a professional basketball player, including 6 NBA titles with the Chicago Bulls & 7 NBA All-Star appearances. He is also the only player in history to have won an NBA title and Olympic gold medal in the same year twice. A feat he achieved in 1992 & 1996 with the Chicago Bulls & USA Basketball team respectively. We were lucky to catch an interview with the man himself at the launch event of the much talked about Nike Hyperdunk+ & Dream Team collection at our Carnaby Street store last week. Check the interview below and see a review of the launch event here. [vimeo]http://vimeo.com/45242463[/vimeo] 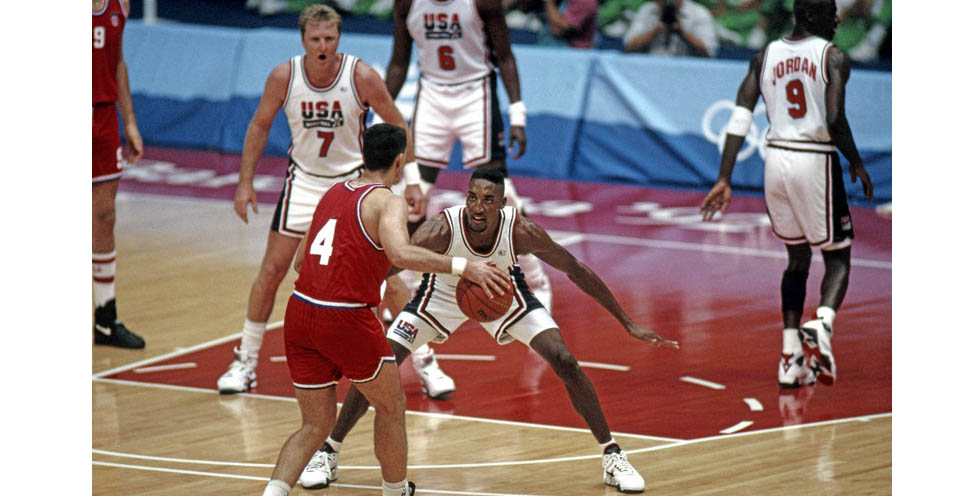