A brief history of PRO-Keds 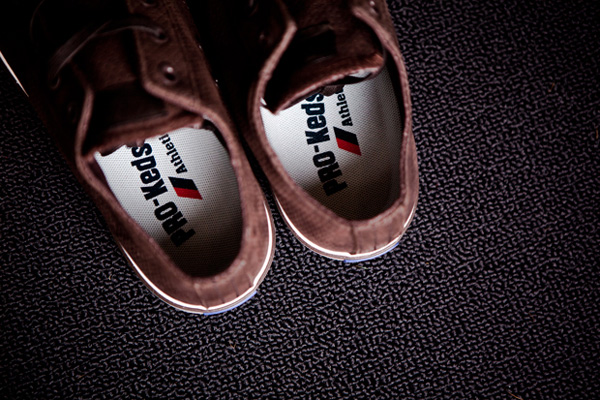 A branch of the famous Keds footwear family who have been creating 'everyday shoes' since 1916, PRO-Keds have built up their reputation of offering well made, on trend and easy to wear trainers for decades. Established by Keds in 1949 as a footwear division intended for basketball and athletics, the PRO-Keds line was quickly recognised on the court, track and field due to the distinctive red and blue Powerstripe, now a trademark for distinguishing PRO-Keds. Some styles even utilised cushioning technology to keep up with the rapid advancements in footwear construction. Dubbed as an American icon of sport, born of backyards and pick-up games, PRO-Keds were worn from kids in the playground to NBA stars such as Kareem Abdul-Jabbar, Nate 'Tiny' Archibald and Pete 'Pistol' Maravich amongst others. Gaining street credibility through the wide ranging coverage, New York Hip-Hop pioneers DJ Kool Herc, Afrika Bambaata and the Rock Steady Crew quickly picked up on the movement, transcending the brand from sports to street, with B-Boy crews then adopting certain models like the Royal Master as THE break dancing shoe. 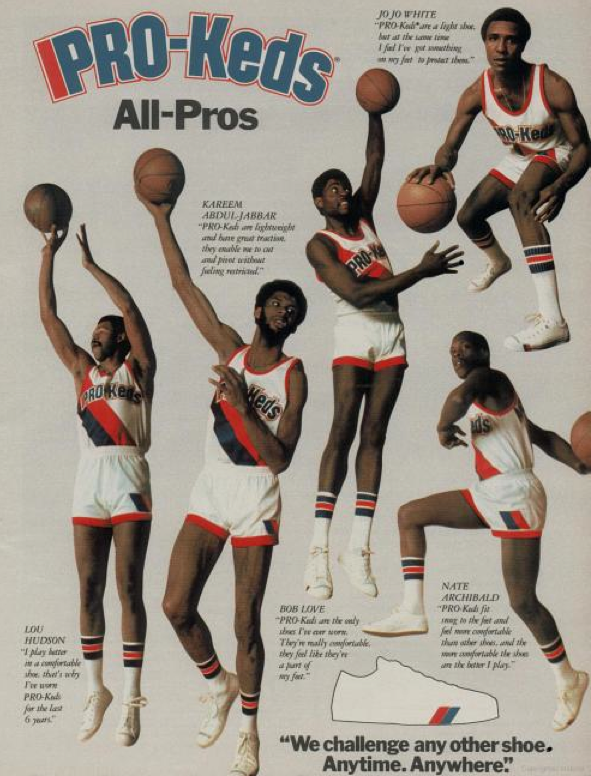 As well as moving onto endorsing NCAA teams and the USA collegiate programme, one of the brands finest moves was the acquisition of boxing legend 'Sugar' Ray Leonard as brands spokesperson and endorser in 1981, once again strengthening the brands sporting heritage. As well as creating everyday trainers, sports classics and legendary silhouettes, the brand have also been involved with their fair share of collaborations with influencers such as Biz Markie, Bobbito Garcia (below) and brands like Norse Projects, J. Crew, Stussy and 10 Deep. 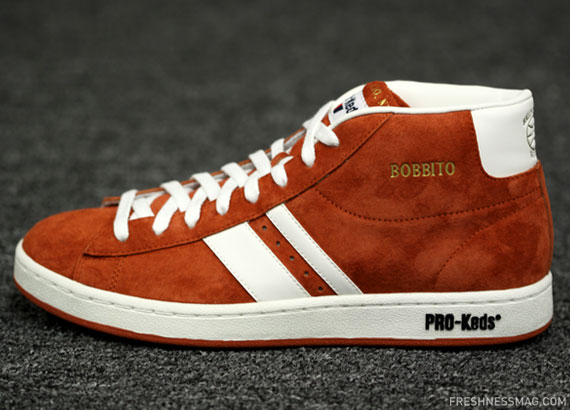 With a raft of history and heritage from ingrained in the brand, PRO-Keds continue to innovate and create, but without compromising the brand's strictly simple looks and constructions. Still dedicated to offering the 'everyday' shoe, you can check out our PRO-Keds range here. 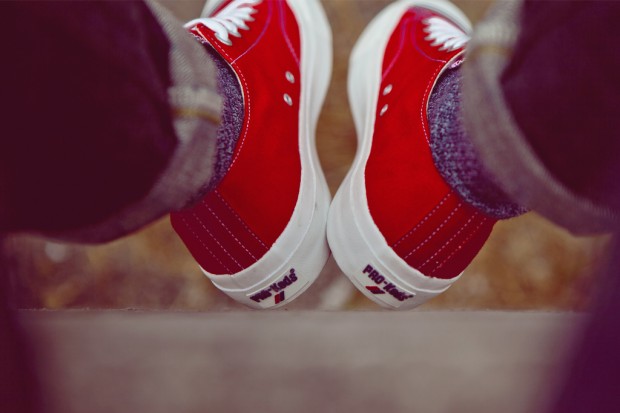