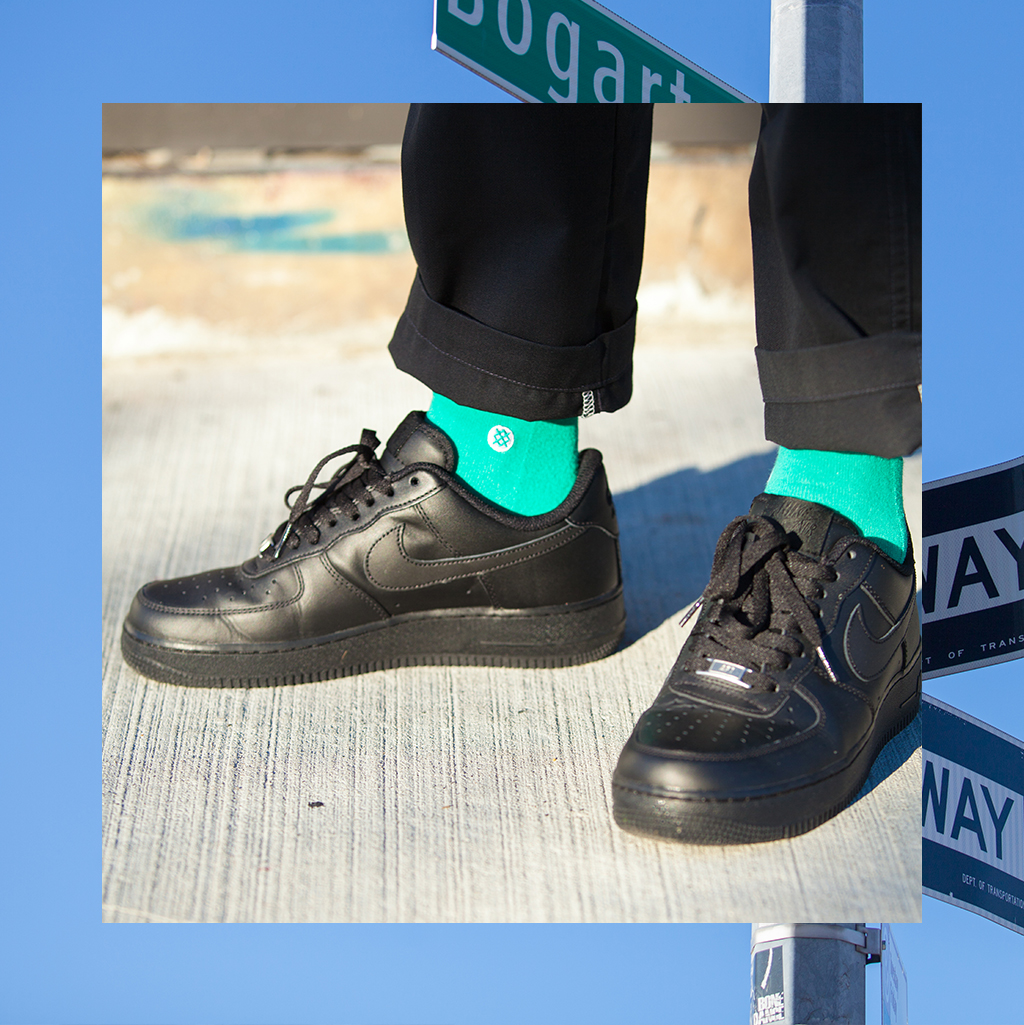 People are at the centre of everything Stance do; from their carefully selected in-store employees to the leading athletes and artists who endorse their socks. Those associated with the brand have helped elevate Stance products from humble accessories to highly coveted garments.

Stance’s ambassadors – coined by the brand as their ‘Punks and Poets’ – are ‘united by uniqueness and tied together by the Uncommon Thread’. In simpler terms, Stance’s cultural influencers celebrate and honour the expression of originality, which is the core component of Stance’s DNA.

Their catalogue of celebrity representatives is jam-packed with a myriad of star-studded names; boasting joint ventures with the likes of Rihanna, Star Wars and the NBA. Developing a reputation as collab kings, Wu-Tang Clan is the latest in a long line of high achievers to collaborate with the company, and the hip-hop collective rubber-stamped the union with a performance at their Manhattan premises last month. 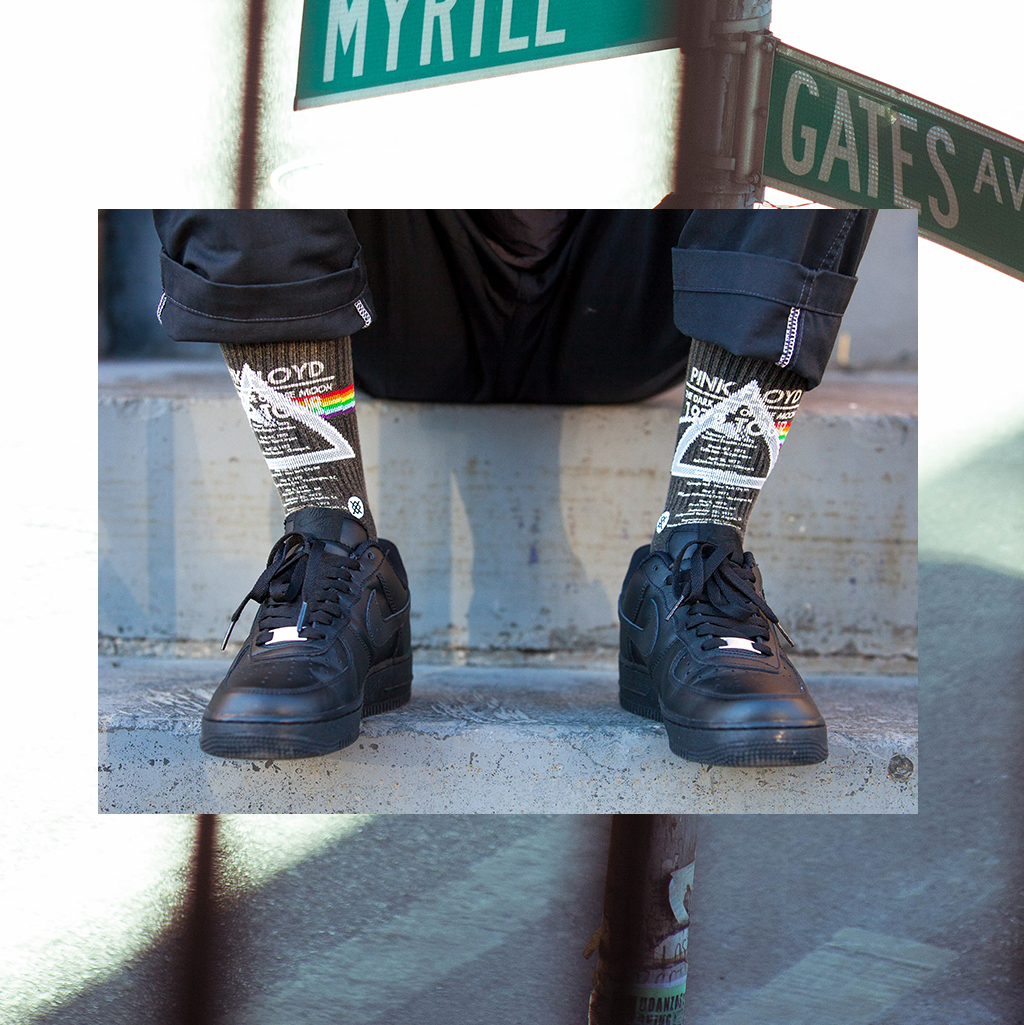 But it’s not only Stance’s original artwork which makes their garments so wearable – it’s also the ingenuity behind their designs. With the help from their ‘Product Development playground’, the Californian brand has developed their own propriety of fibres, successfully manufacturing the world’s strongest fibre (Deathless Thread) and a supremely soft fibre (Butter Blend) – ensuring your Stance staples are not only originally cool but are also the comfiest accessories you have ever worn.

It’s taken a lot of work to transform this traditionally low-key product from everyday necessity to bespoke lifestyle item. Whether it’s Wu-Tang championing their wears or a host of pleased customers, the verdict is in: Stance is leading the way when it comes to sock game.

The Stance Socks x Wu-Tang Clan Collection is now online, as well as a host of Stance’s other premium accessories. 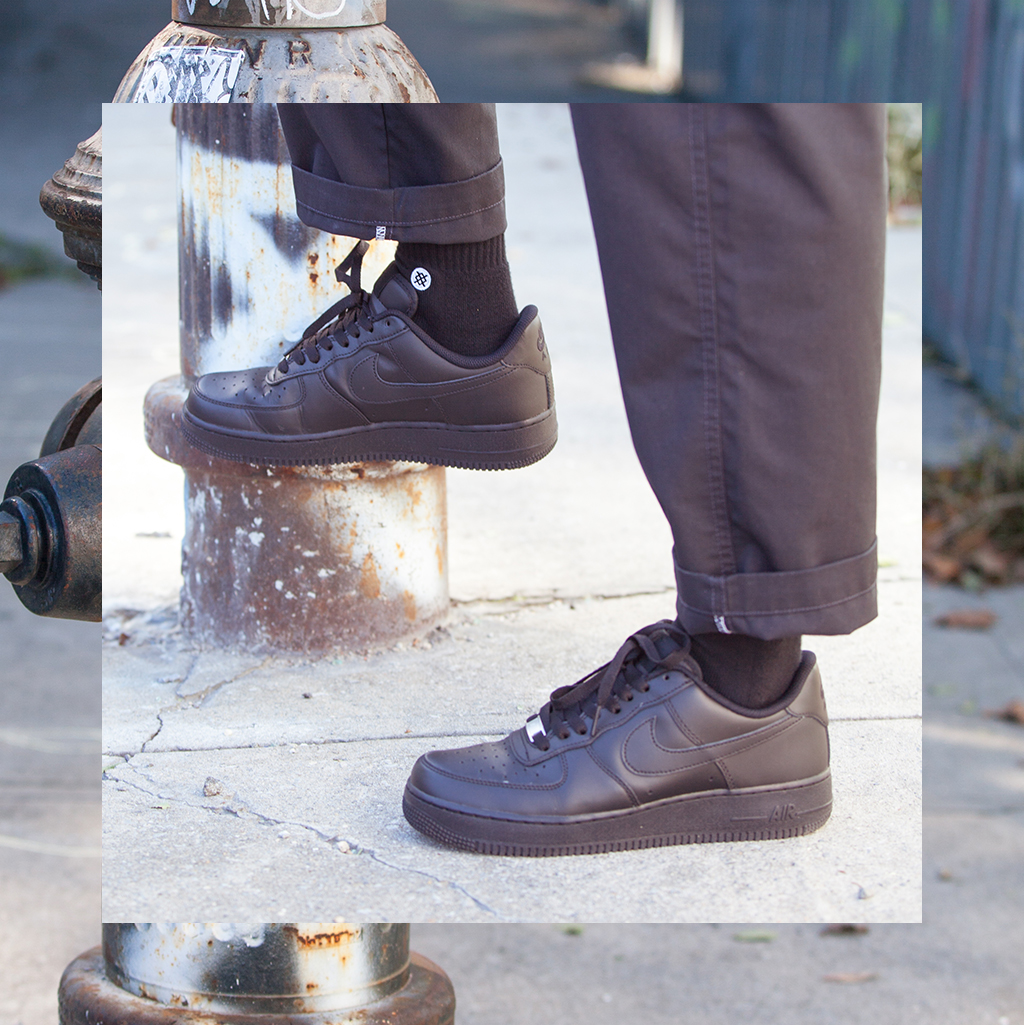 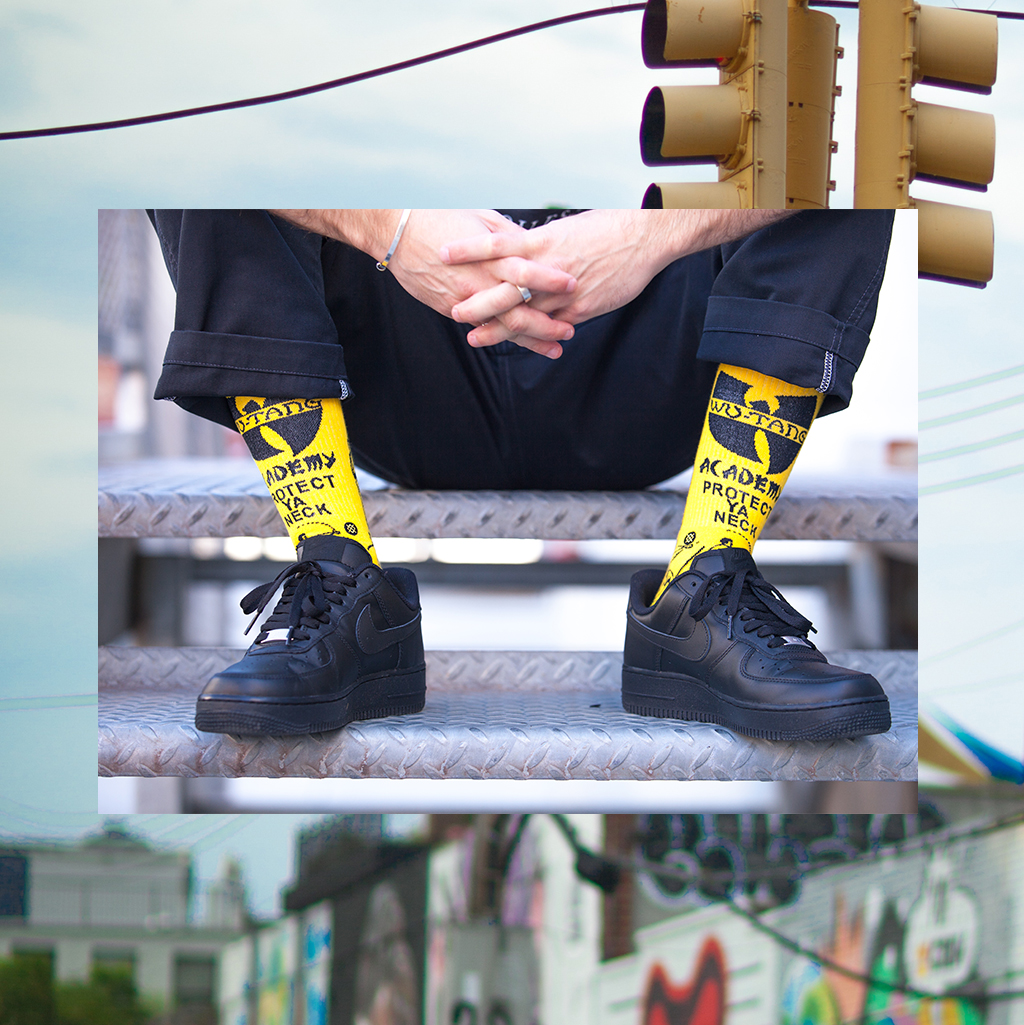 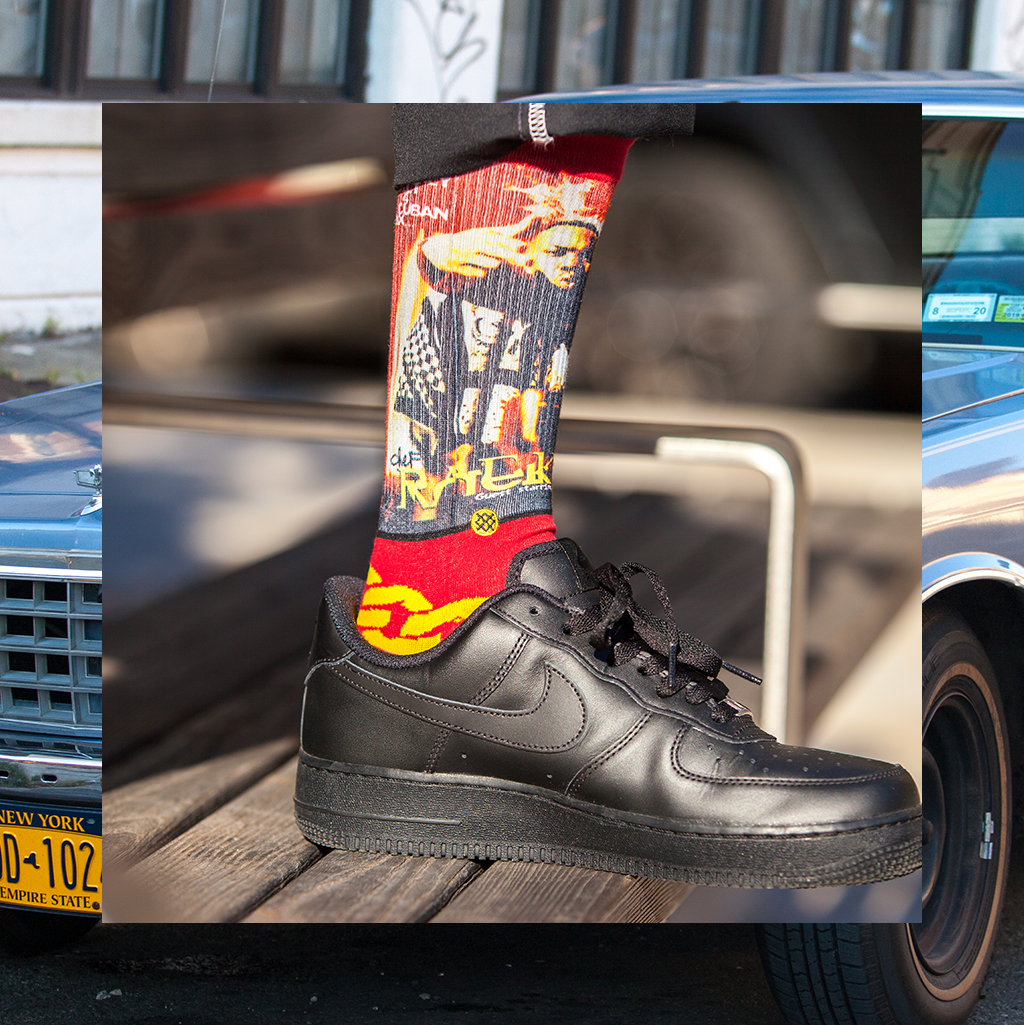 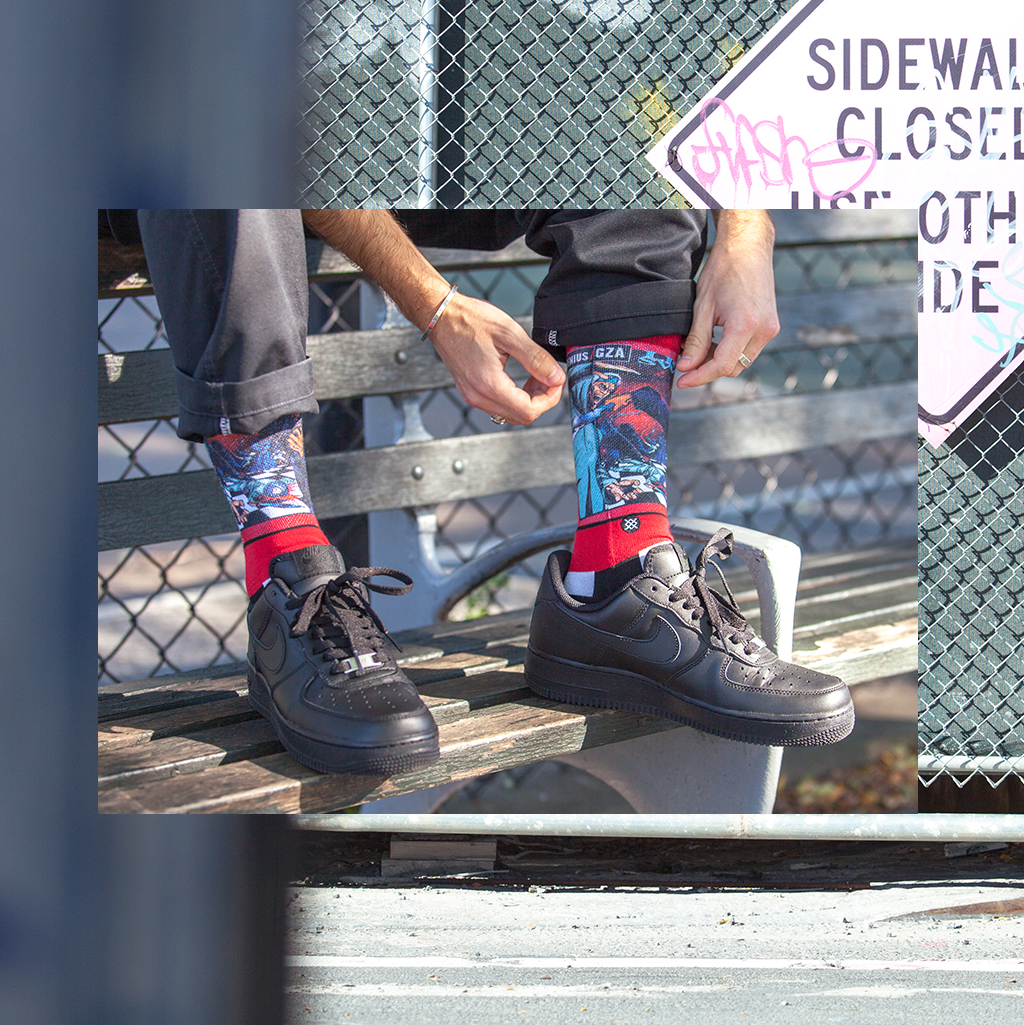