Home  /  size? launches   /   Wu Tang vs Stance in New York: Socks Rule Everything Around Me

Wu Tang vs Stance in New York: Socks Rule Everything Around Me 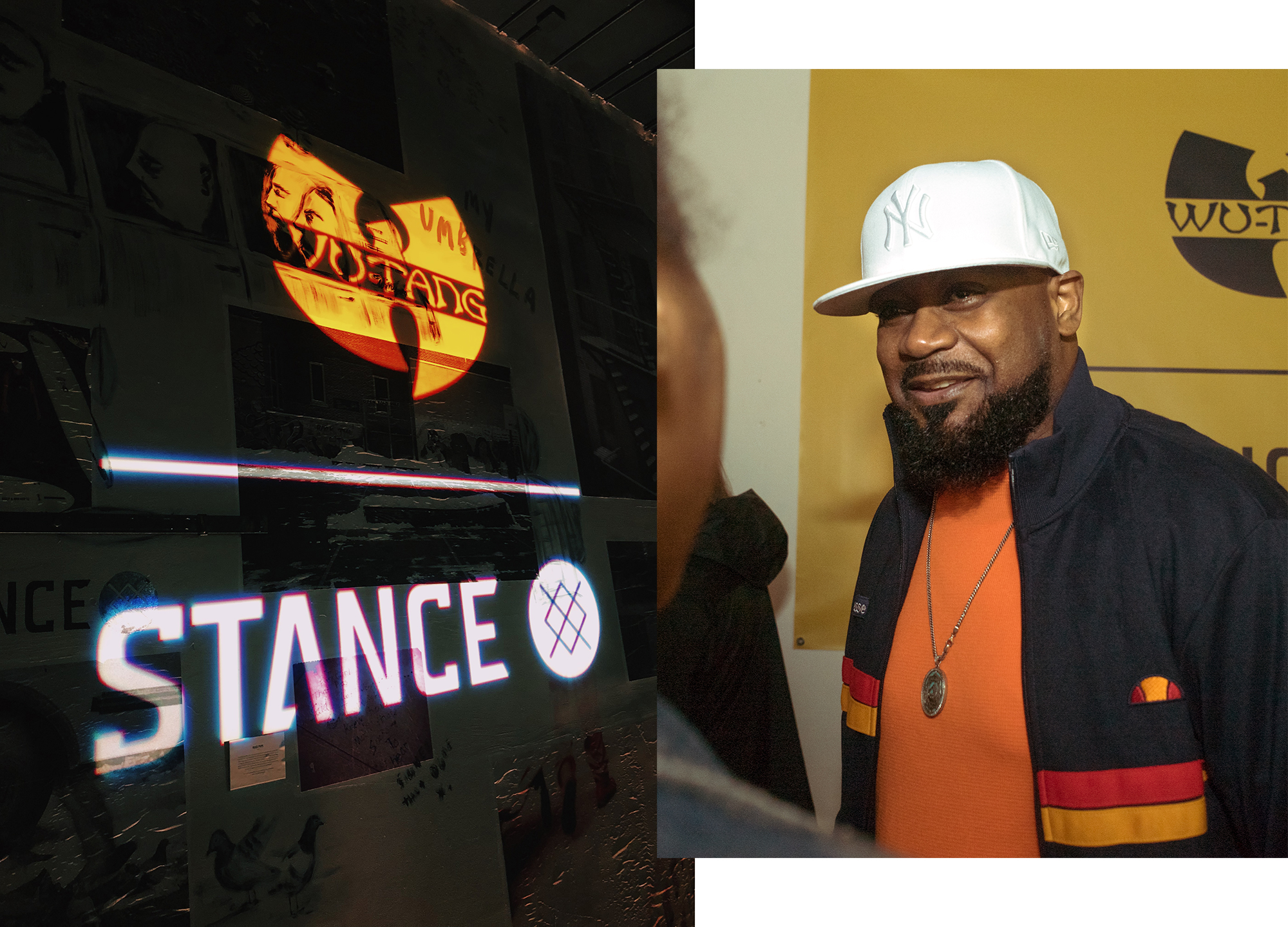 People are at the centre of everything Stance do. From their carefully selected in-store employees, to the leading athletes and artists chosen to endorse their socks- those associated with the brand have helped elevate Stance products from humble accessories to coveted garments. Wu Tang Clan are the latest in a long line of high achievers to collaborate with the company, and rubber-stamped the union with a performance at their Manhattan premises last week.

In anticipation of an exclusive homecoming show, Stance’s NY shop was transformed into a Killa Bee shrine, where Wu Tang paraphernalia and garb adorned the walls. RZA, GZA and Ghostface Killah didn’t disappoint the New York faithful. Stance are developing a reputation as collab kings, boasting joint ventures with the likes of Rihanna, Star Wars and the NBA. Their innovative store events are also garnering plenty of Internet heat. Earlier this year, also in New York, Stance held a showcase at world-famous Katz Deli of the Lower East Side. This time it was Hip-Hop cuts on offer, not Pastrami.

After a solid DJ set by Statik Selektah, Wu members took the stage and ploughed through their back catalogue, to the delight of those lucky enough to make the guest-list. Tighter than a Shaolin Monk’s sandal, the Staten Island crew played classics as well as a few surprises, notably G-Dep’s Noughties banger ’Special Delivery’. All whilst wearing their customised Wu-Tang/Stance socks- the product that brought all this together.

It’s taken a lot of work, from a lot of people at the brand, to transform this traditionally low-key product from everyday necessity to bespoke lifestyle item. Whether it’s Wu-Tang championing their wears or a host of pleased customers, the verdict is in. Stance are leading the way when it comes to sock game.

The Stance Socks x Wu Tang Clan Collection will be dropping online this week, but in the meantime take a look at some of our latest arrivals on size? now. 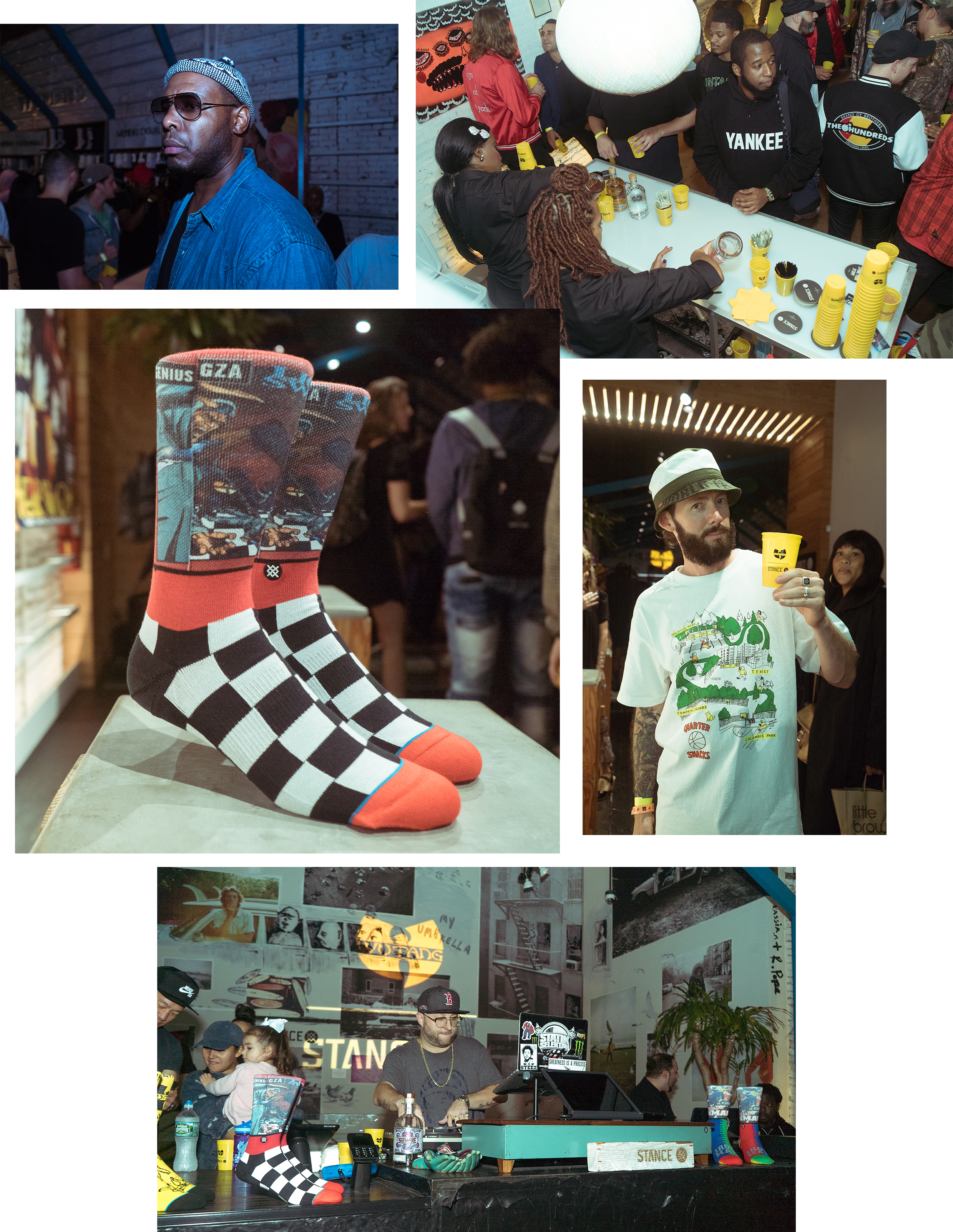 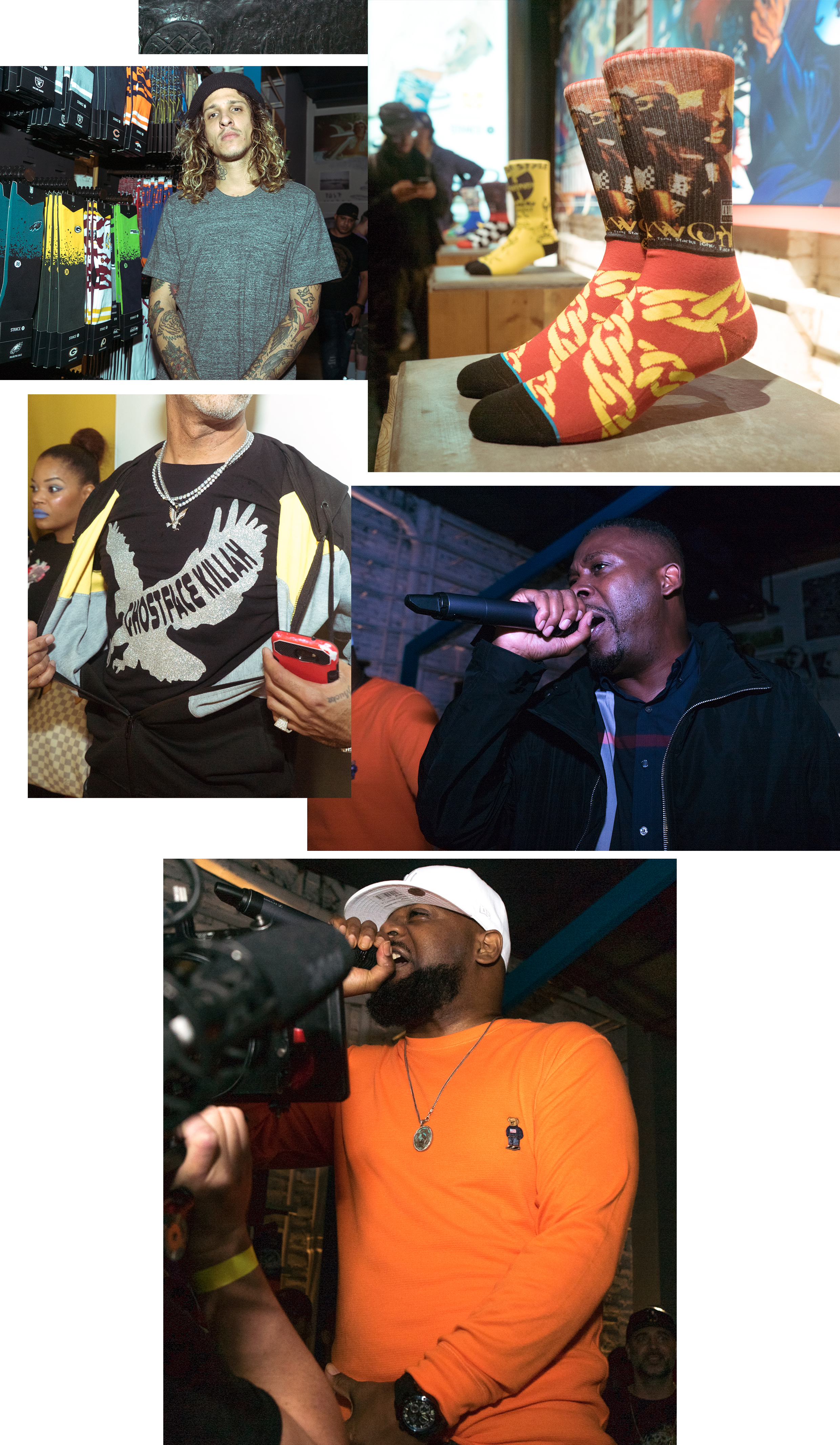 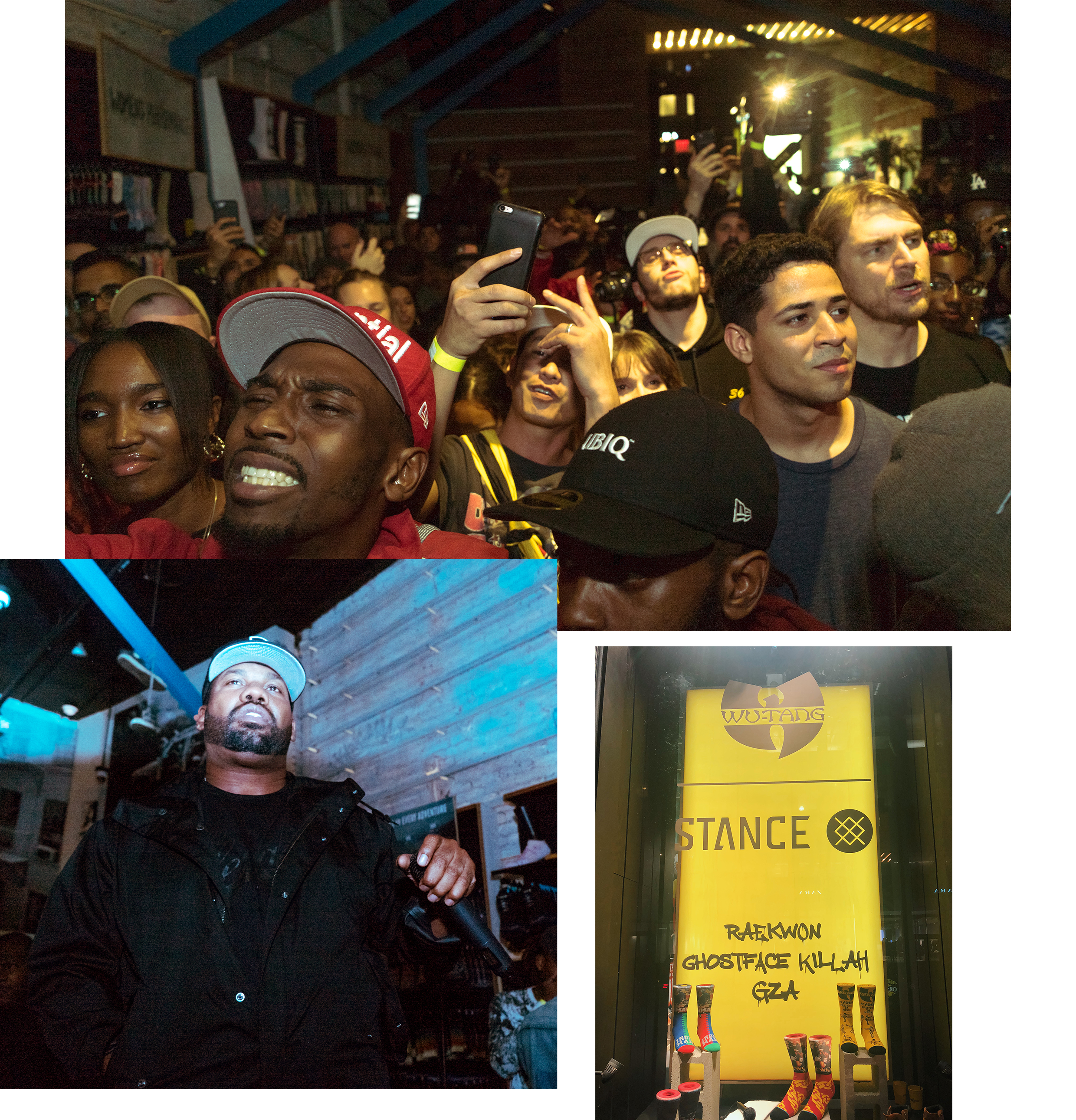