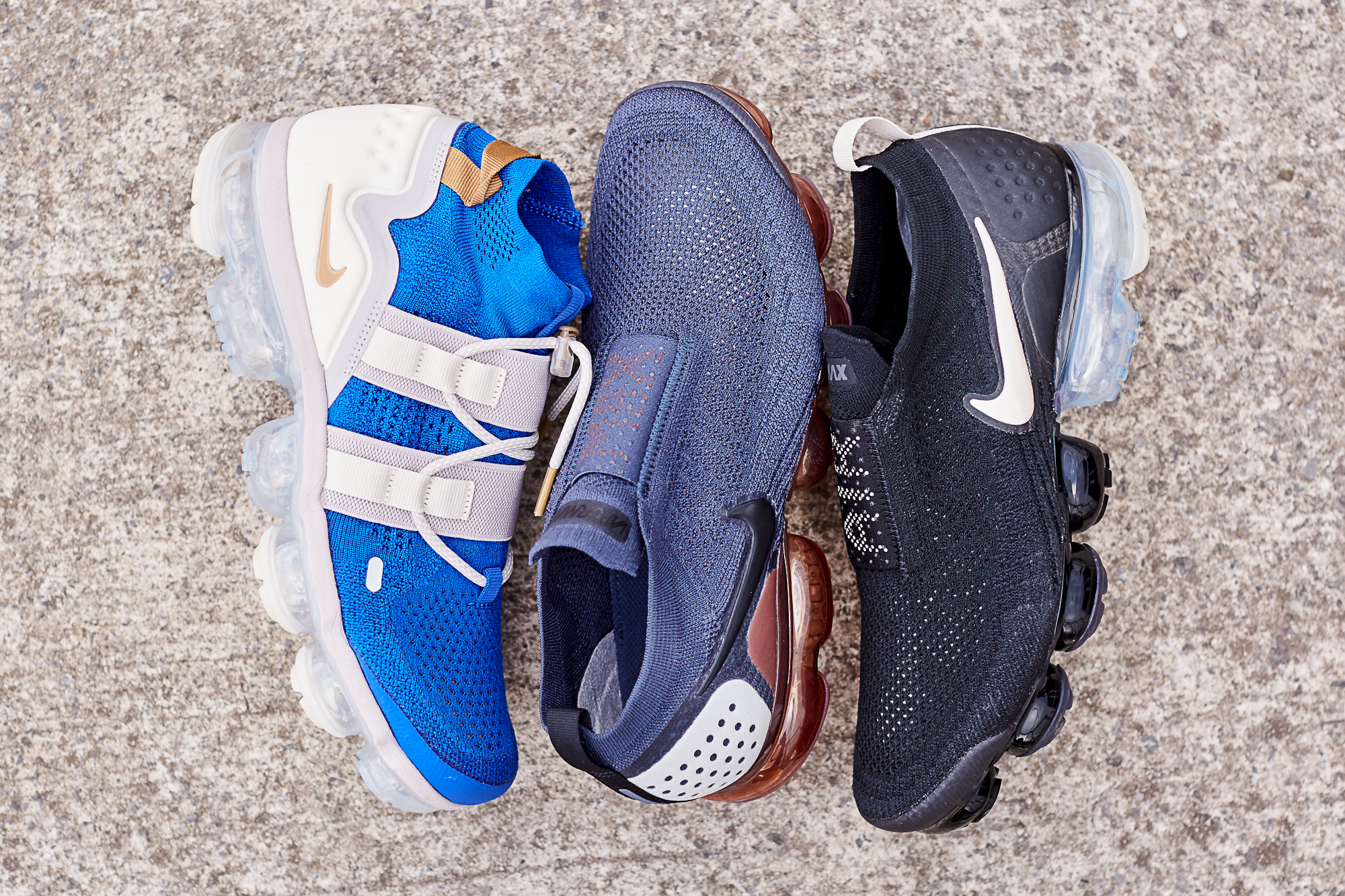 26th March 2017 saw Nike’s Air Max Day honour the game-changing midsole that propelled footwear design forward. To place a benchmark in how far the technology has come since 1987, Nike released another revolutionary into the world, the Nike Air VaporMax. Aiming to stand apart from its predecessors, the VaporMax was formed with the idea of using less air, more efficiently. With the aid of pressure maps on the foot, Nike designers identified the precise amount of Air needed to support a runner’s step. Building on that technology, the team formed a tread patterned outsole which performed like small pistons; with each of its lugs being pushed into the Air unit and releasing at step-off for that energy-responsive, springy bounce. 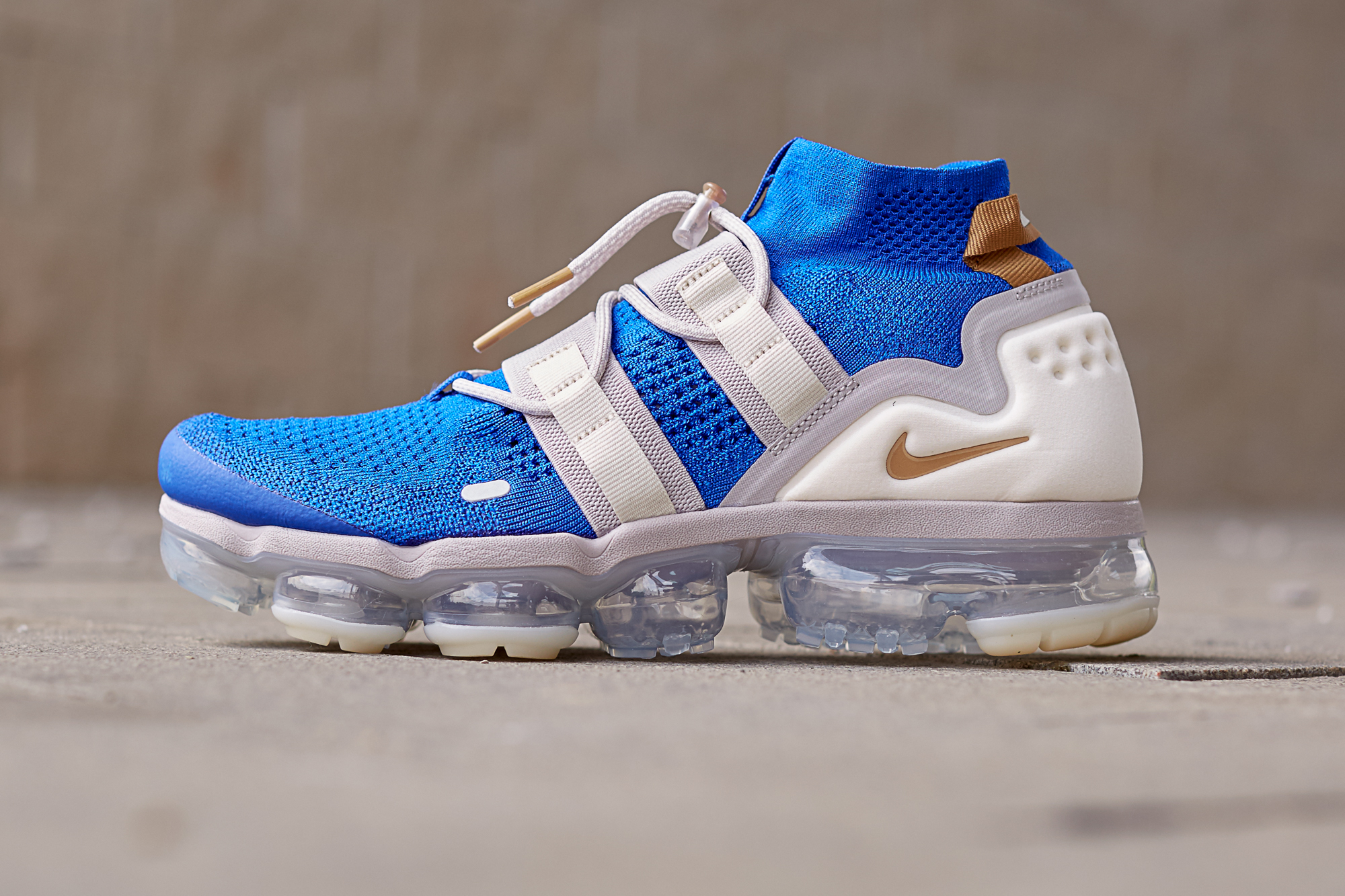 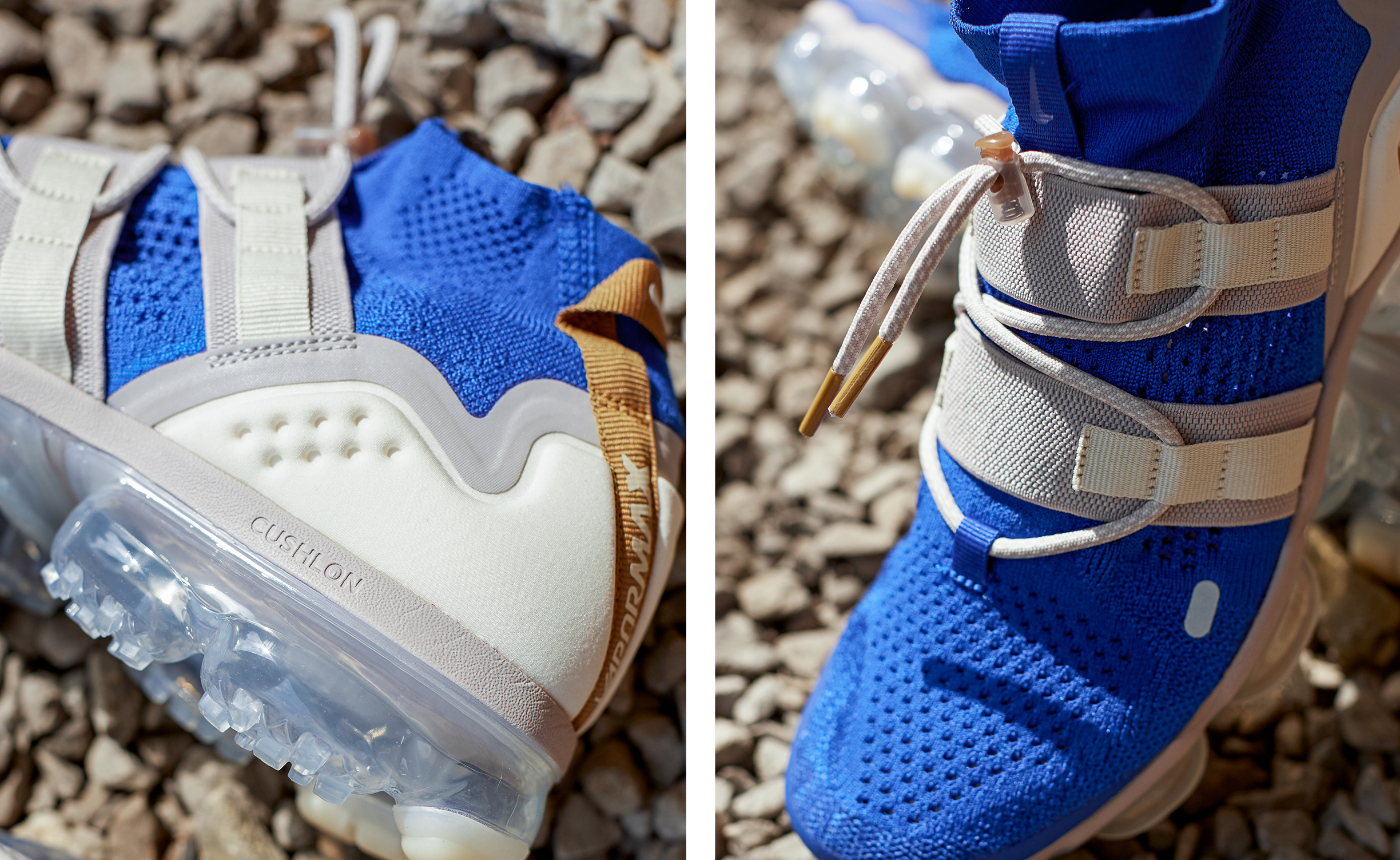 Taking the DNA of the first edition and enhancing it further, more upper variations have surfaced in the past year which all use the VaporMax midsole as a foundation. The 'Utility' added even more of a 'techwearist' feel to the upper, with the addition of a drawstring toggle to replace traditional lacing. Whereas the 'Moc' went the opposite direction and removed the need for a cord altogether, bring an elasticated strap into play to keep your foot locked inside the Flyknit. The Nike Air VaporMax Utility and Air VaporMax Moc 2 will be available online and in selected size? stores on Thursday 2nd August, both priced at £170. 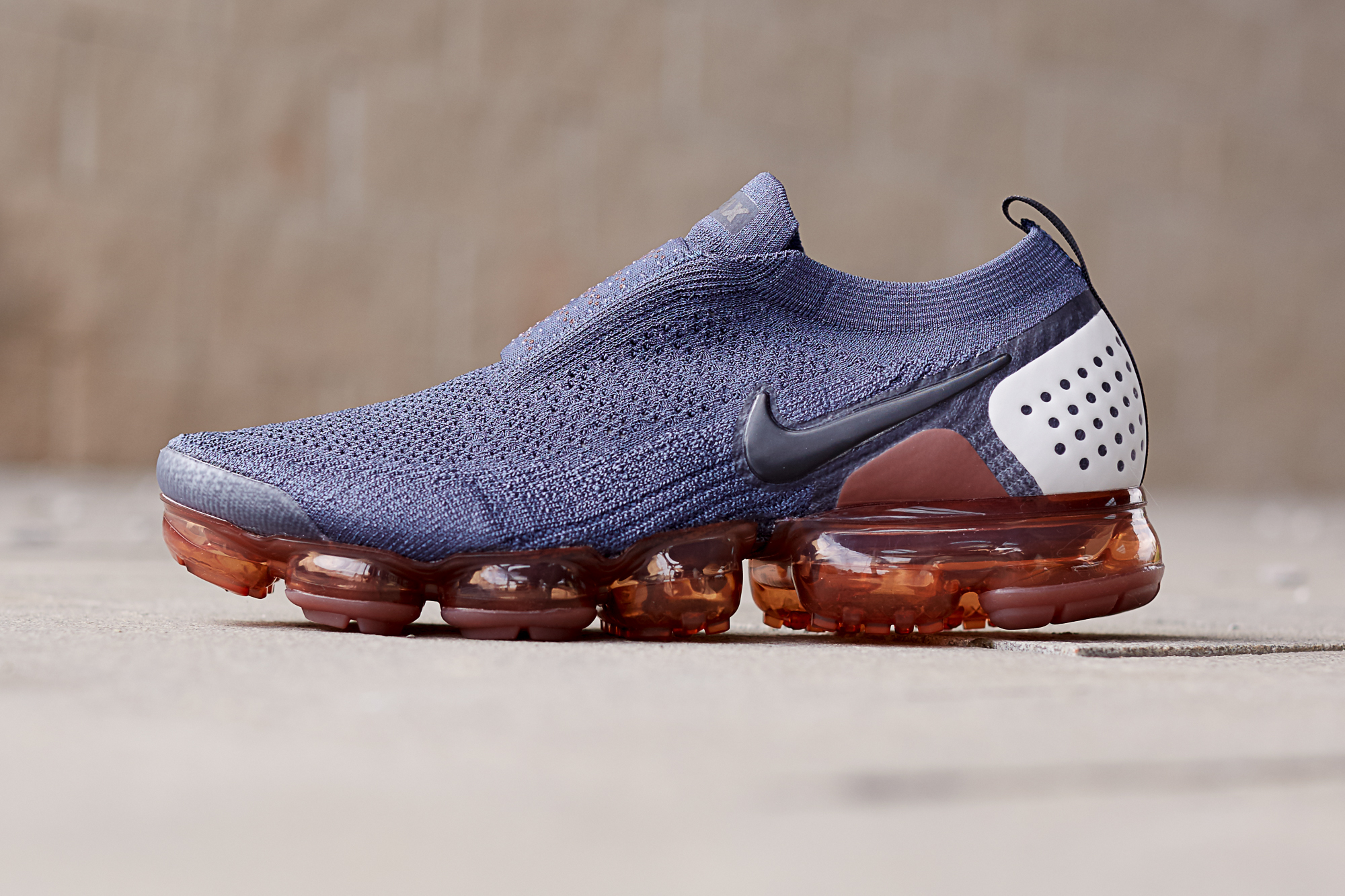 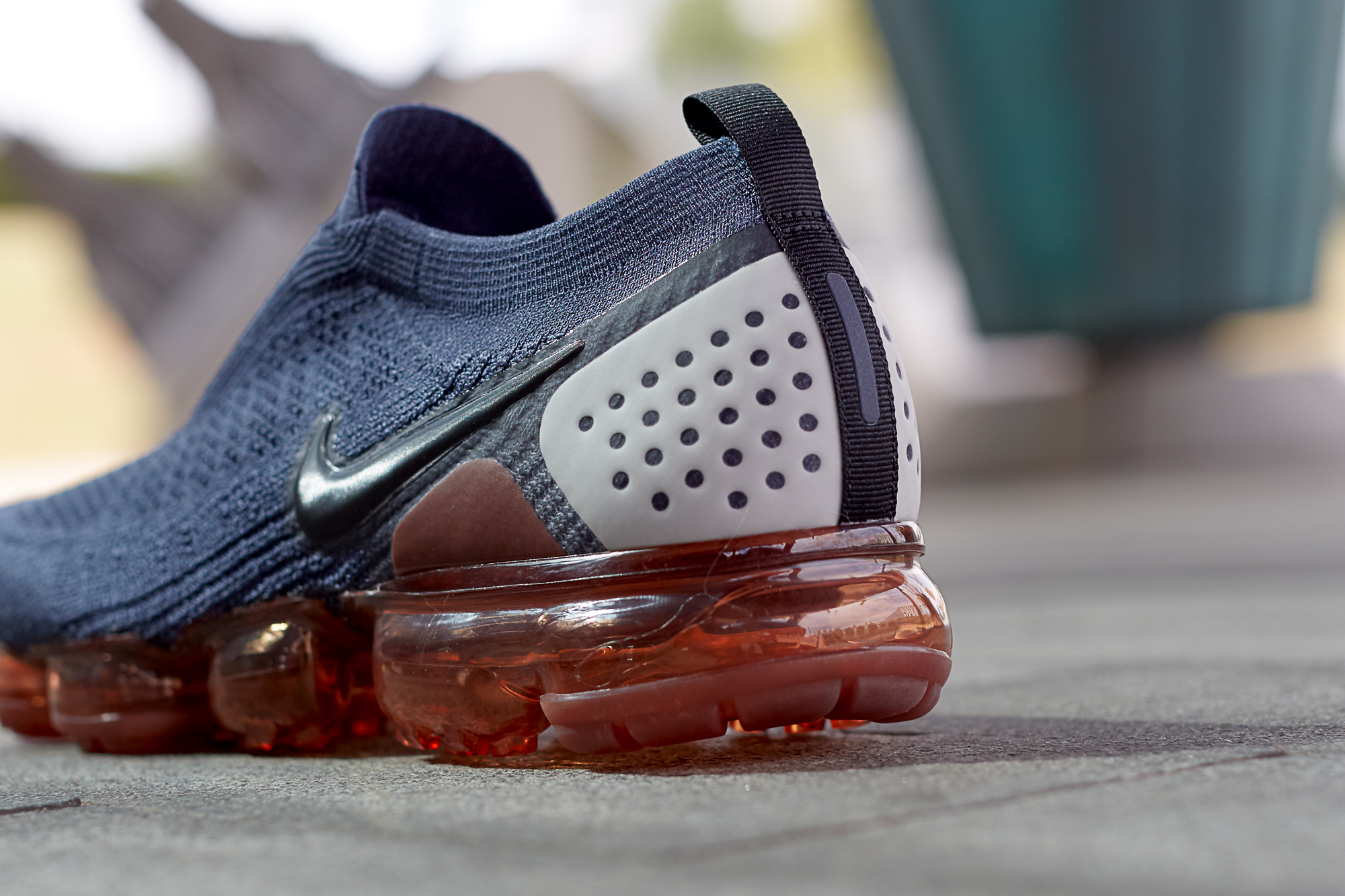 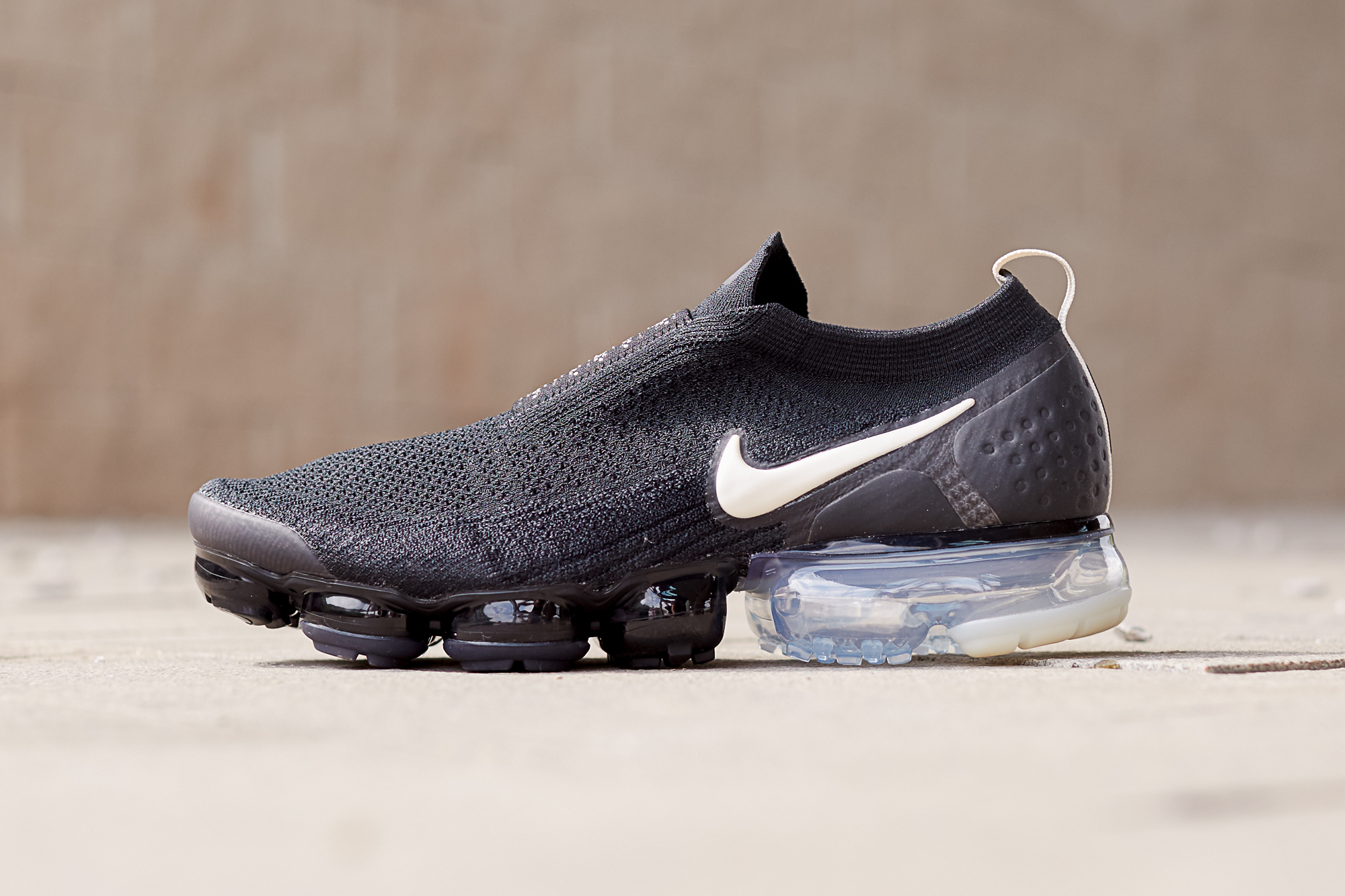 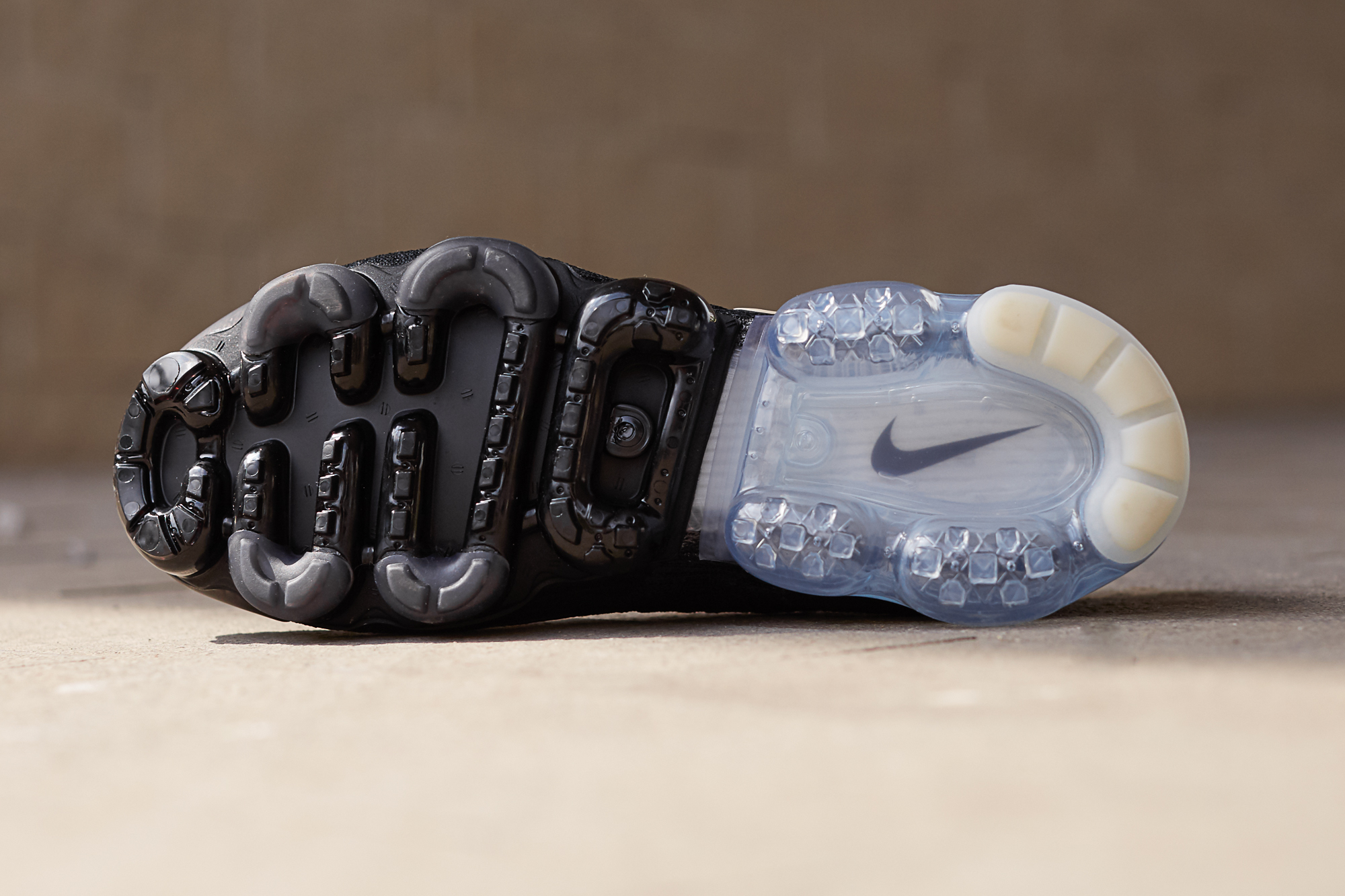