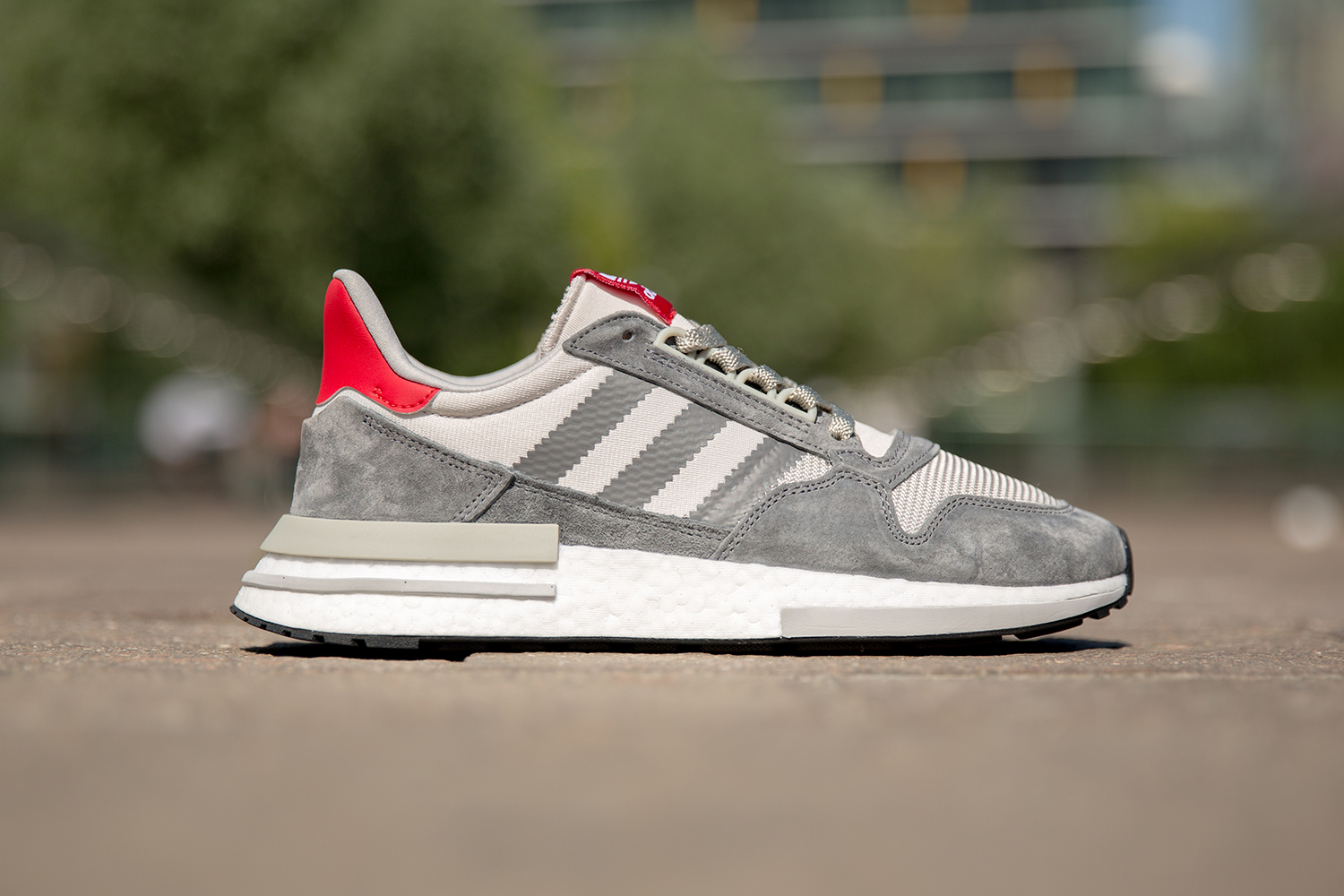 An evolved form of the 80's favourite, adidas Originals have replaced the traditional foam tooling of the classic ZX500 runner and replaced it with boost cushioning technology. A pre-cursor to the seminal Torsion midsole technology that followed in the 90's, 1984's earlier ZX range of runners combined lightweight upper materials with even lighter midsole compounds to give you the comfiest ride possible. Dual density EVA give you cushioning underfoot, and stability came in the form of a plastic moulded heel counter which kept everything (and your foot) in place. Breathable mesh was implemented into the toebox and nylon underlays sat underneath the three leather stripe to keep your feet insulated while out running, Fast-forward 34 years and after several re-issues of its original form, the ZX500 returns with the addition of a new boost midsole and updated upper complete with fused stripes and re-engineered mesh underlays. Encased within the BOOST sit several layers of density foam, designed to give you the most comfortable wear possible, and created to emphasise the update in technologies since the original model. Arriving in two colourways, the first is an homage to the original Grey, White and Red ZX500 from years gone by. The second (Keep an eye out for images tomorrow) is a more contemporary take that uses a deep stone grey as a base colour, with candy floss pink accents found on the tongue branding and midsole inserts. Both colourways of the adidas Originals ZX500 BOOST are available online and in selected size? stores, priced at £120. 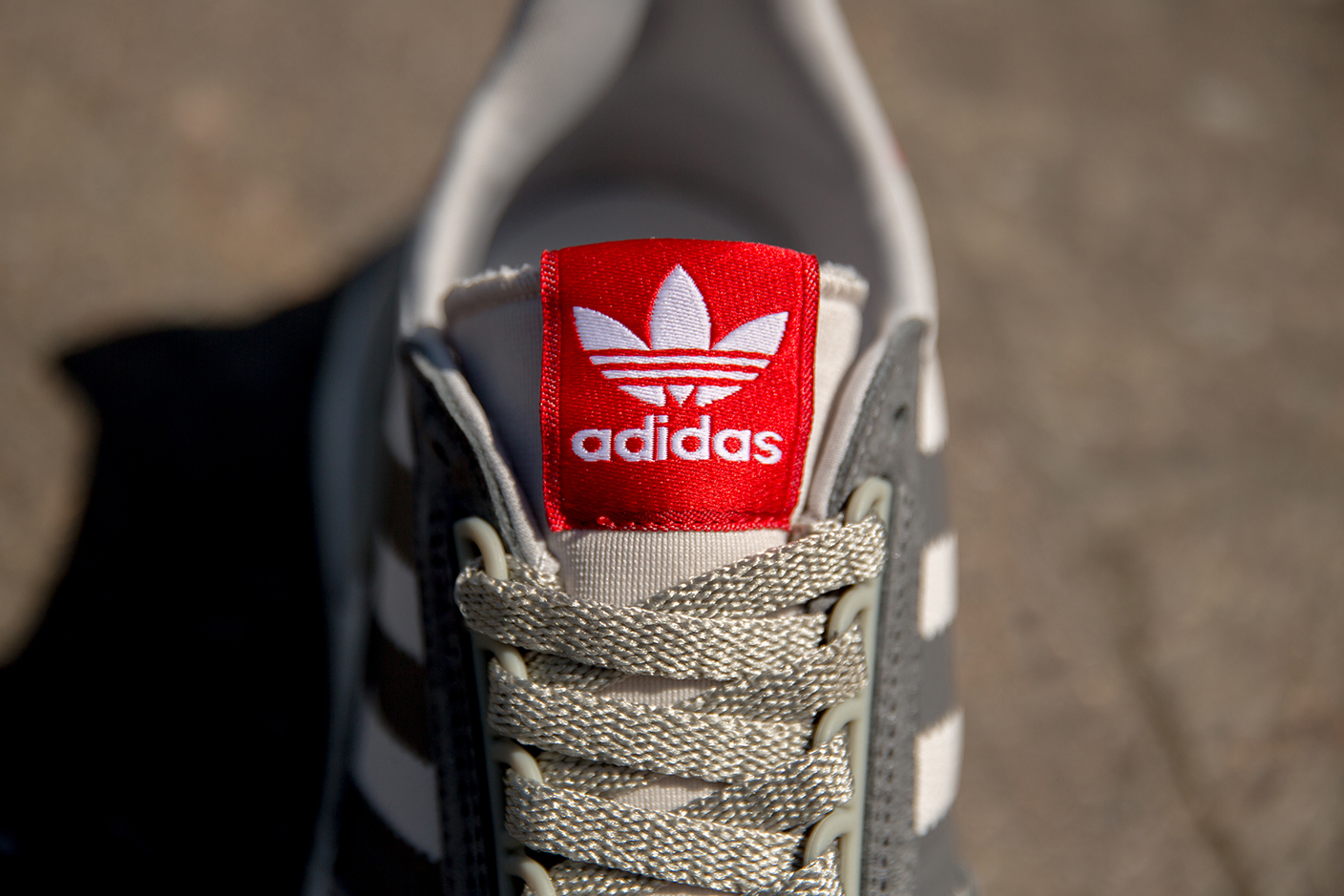 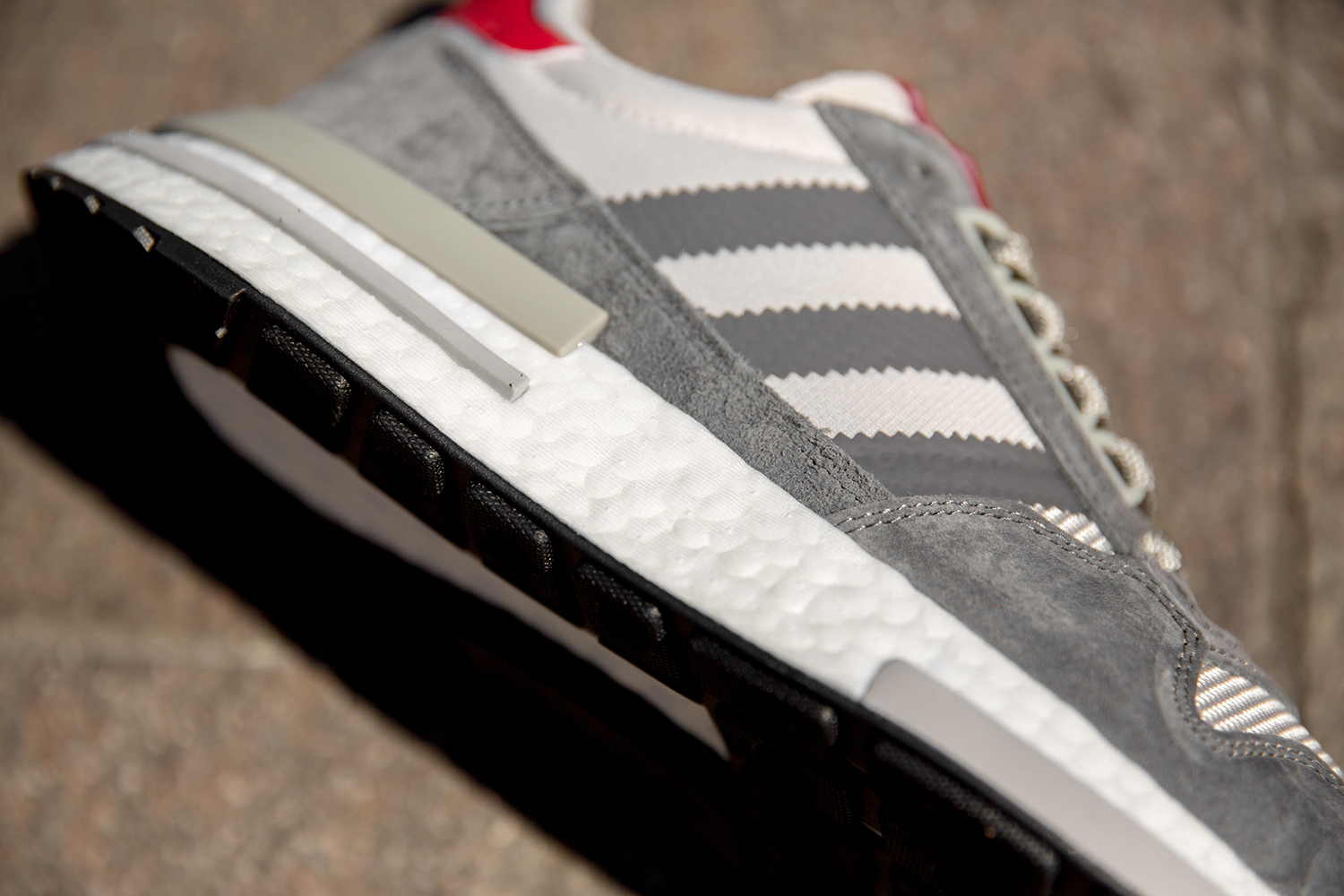 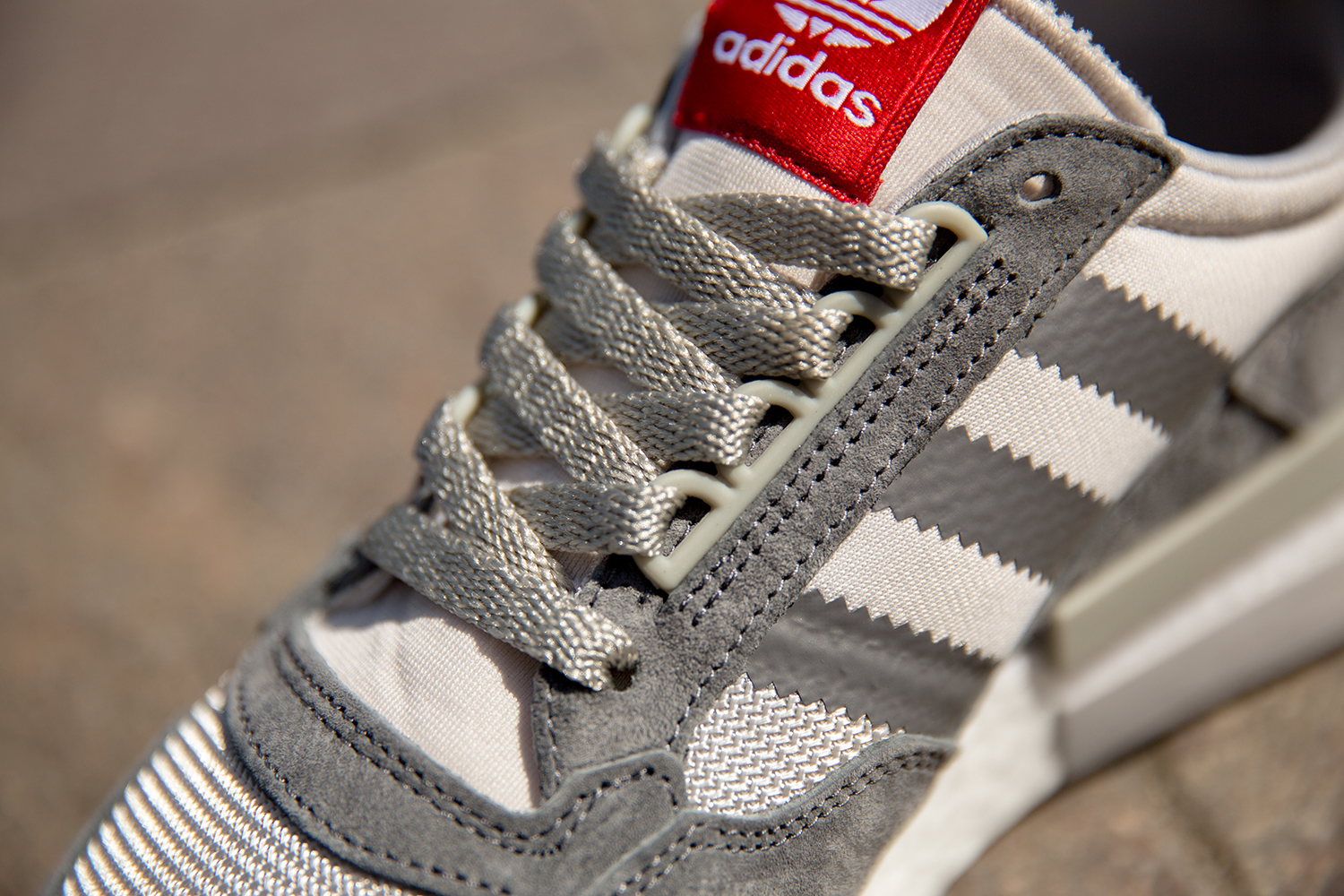 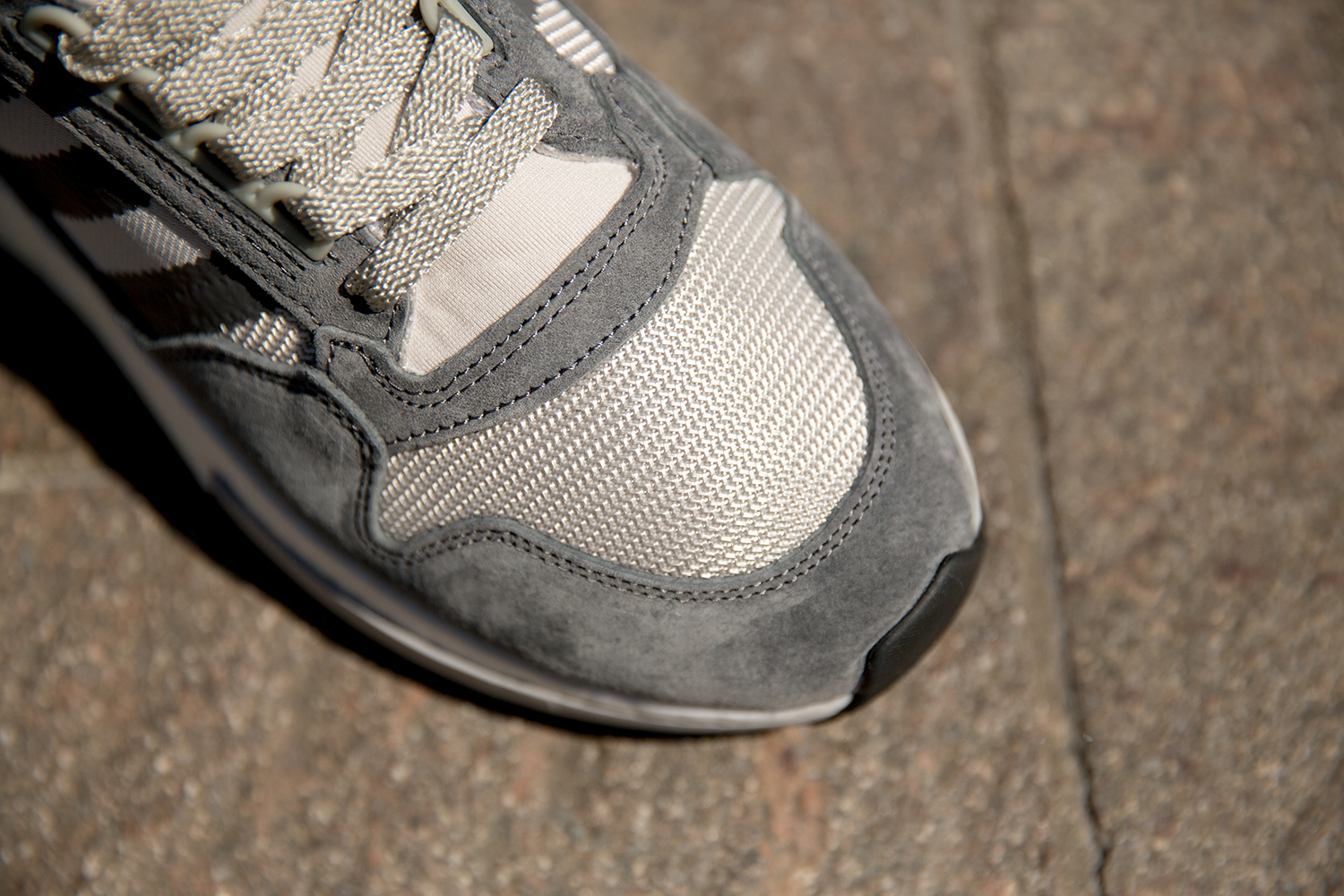 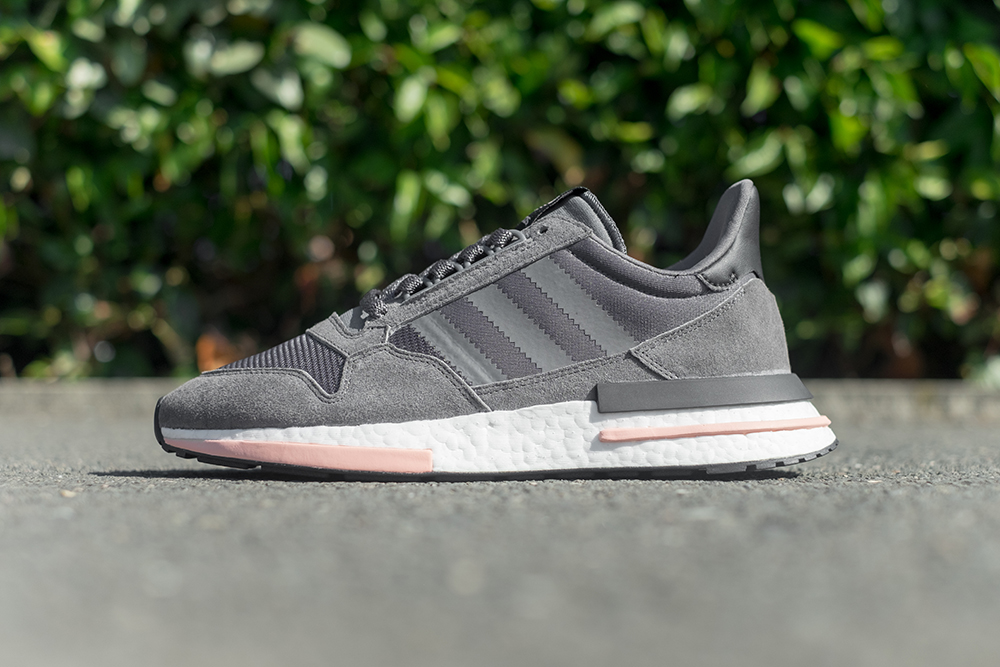 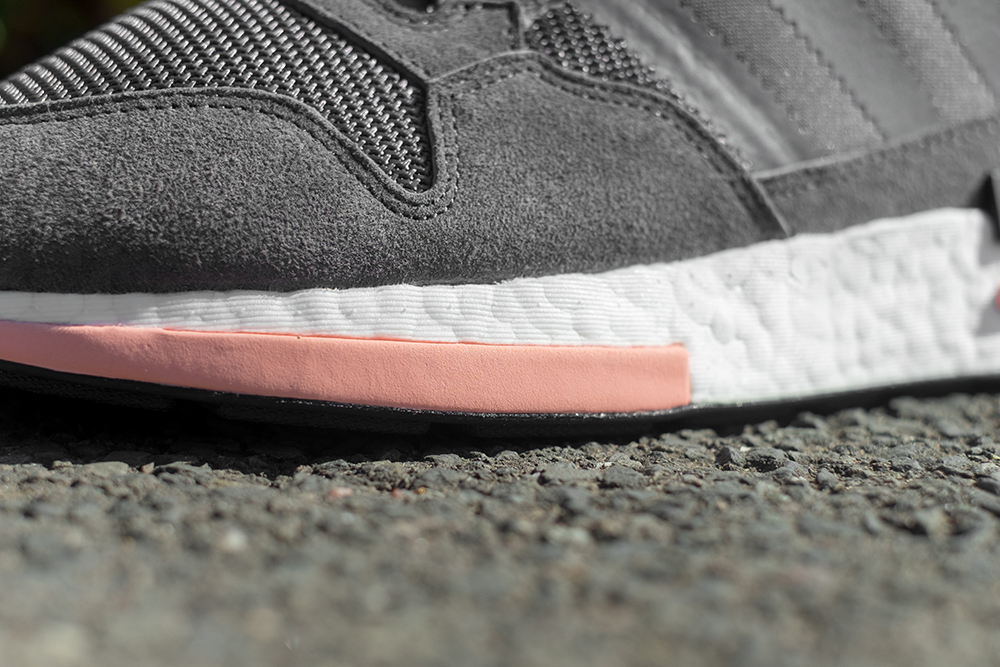 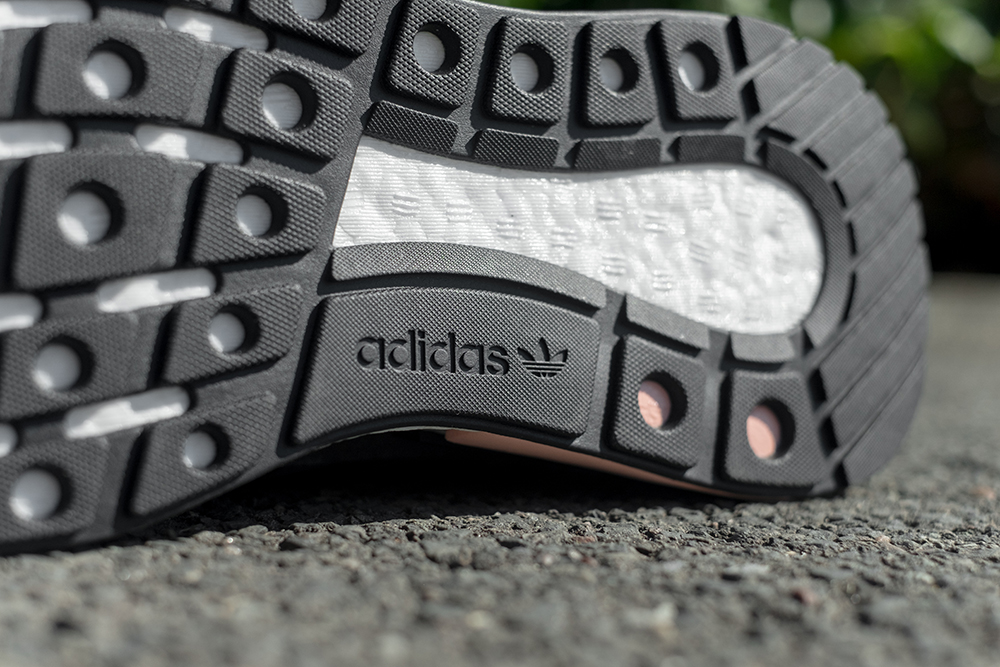 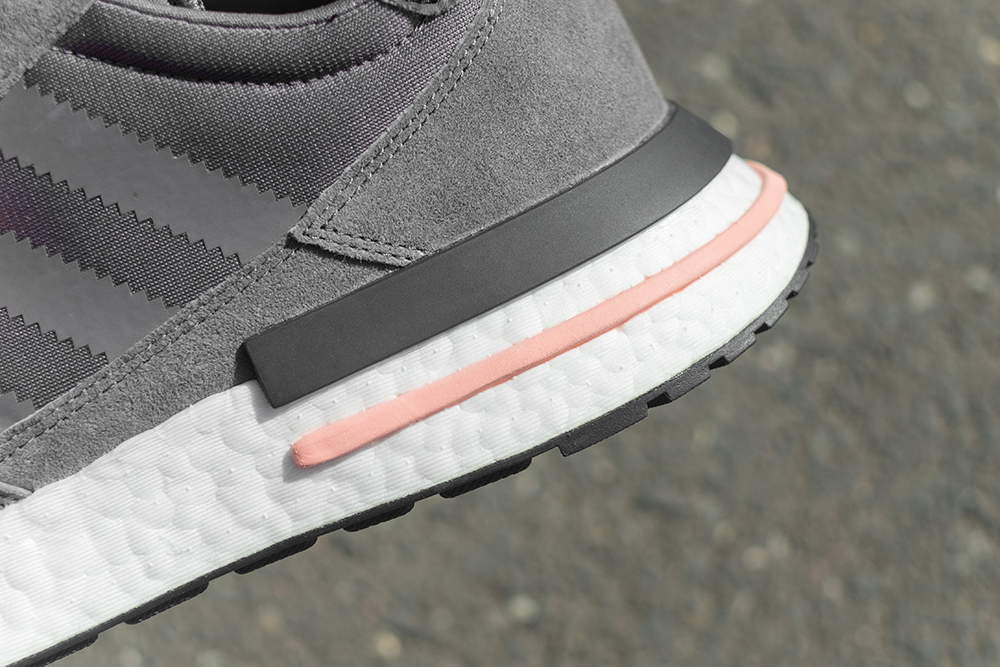