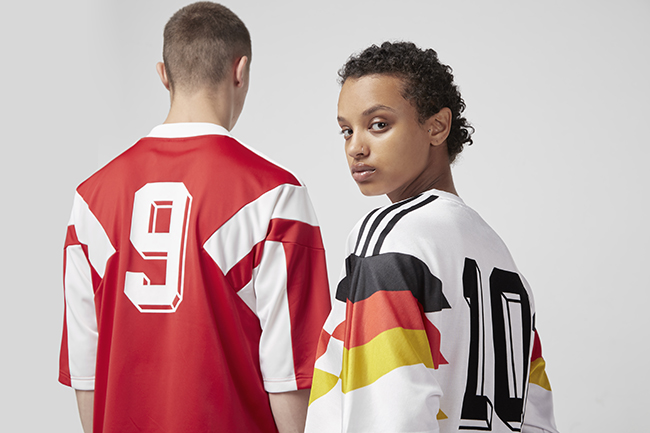 The World Cup 2018 is nearly here. In anticipation of Russia 2018, adidas Originals have reissued some of their most iconic football jerseys from tournament's gone by. Featuring iconic designs, they have re-visited the '86, '90 and '94 World Cups for their latest capsule collection of football kits. Each of jersey's feature squad numbers on the back of the shirt in tribute to the respective nation's greatest players. 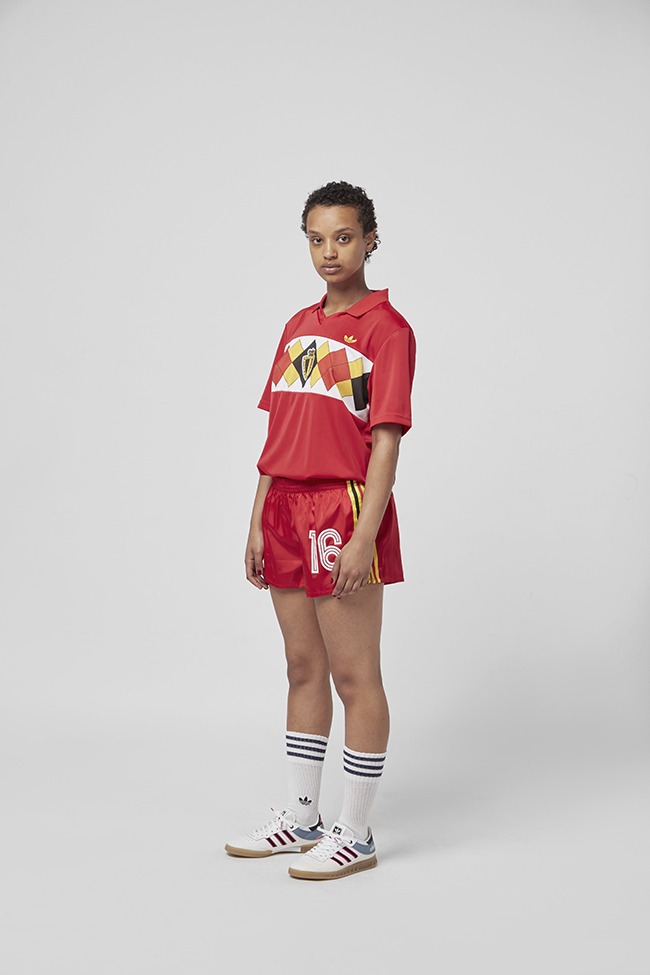 Belgium '84: Originally released for the 1984 European Championships, adidas Originals' famous Belgian devil's red jersey is almost identical to the shirt later worn by the nations Mexico '86 semi-finalist team. The iconic shirt features an argyle pattern across the chest and the no16 on the back. The no16 shirt was worn by Enzo Scifo, who is widely considered as one of their most talented players. 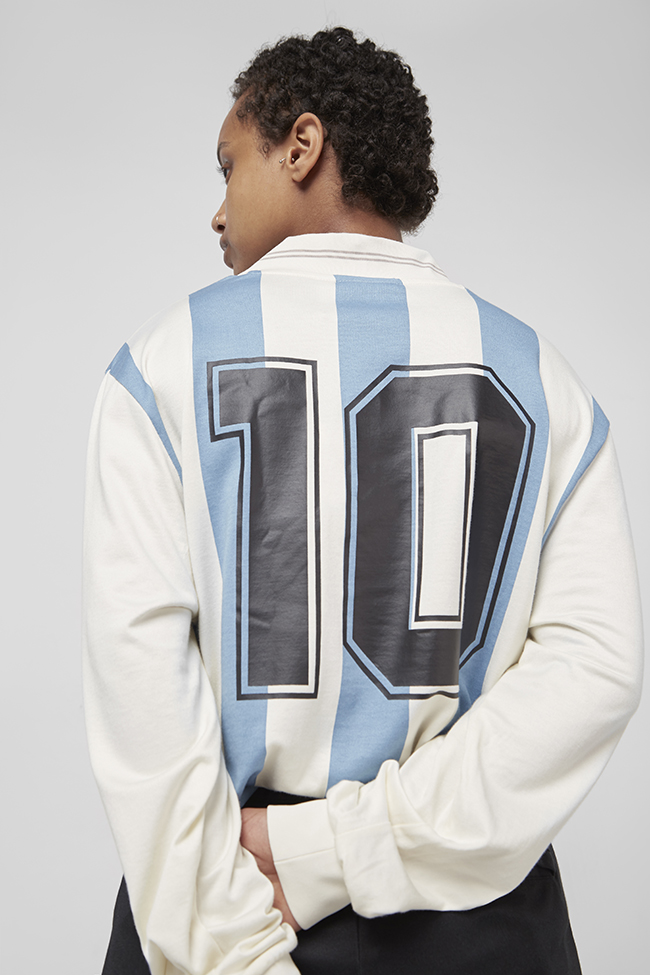 Argentina '87: Released in '87, the famous blue and stripe shirt was worn by Argentina at Italia '90, where they finished runners up to eventual winners West Germany. Constructed from a cotton/nylon blend, the iconic jersey features heritage trefoil logo, the nations crest on the chest and the no10 on the back. Needing no introduction, the Argentina no10 shirt is synonymous with Diego Maradona, who many argue is the game’s greatest ever player. 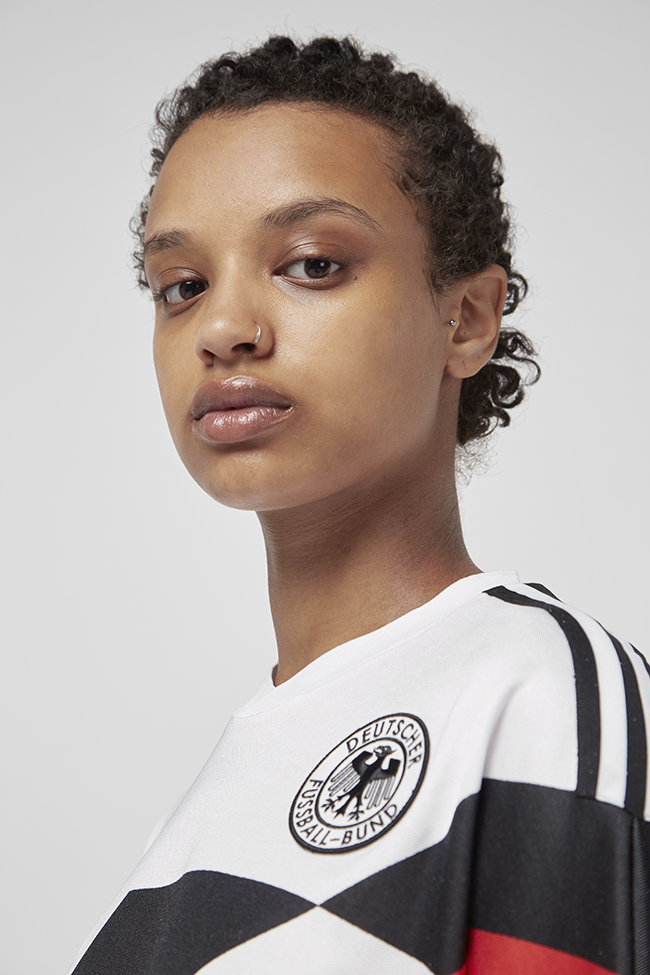 Germany '90: The West Germany - World Cup champions at Italia 90 - reissued jersey is arguably the most iconic of the whole collection. The historic white shirt features black, red and yellow striping across front, alongside the national crest on the chest. In tribute to Lothar Matthaus, who captained his side to World Cup victory, the no10 has been placed on the back of the shirt. 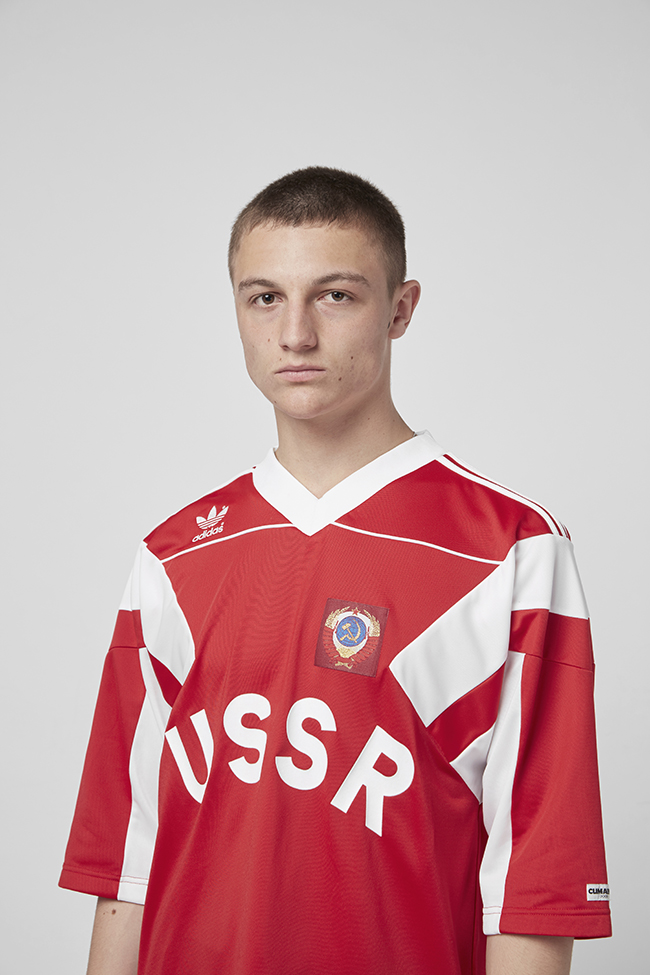 Russia '91: Reissued in iconic Soviet red this adidas Originals heritage shirt was originally released in 1991 and is similar the strip worn by the Soviet Union national team at Italia '90. Constructed from polyester, the jersey features the former Soviet crest, USSR lettering across the front and the famous no9 on the back. The no9 is a tribute to goal-scorer, Oleg Protasov, who scored an amazing 29 international goals, leaving him second in his former country's goal-scoring record books. 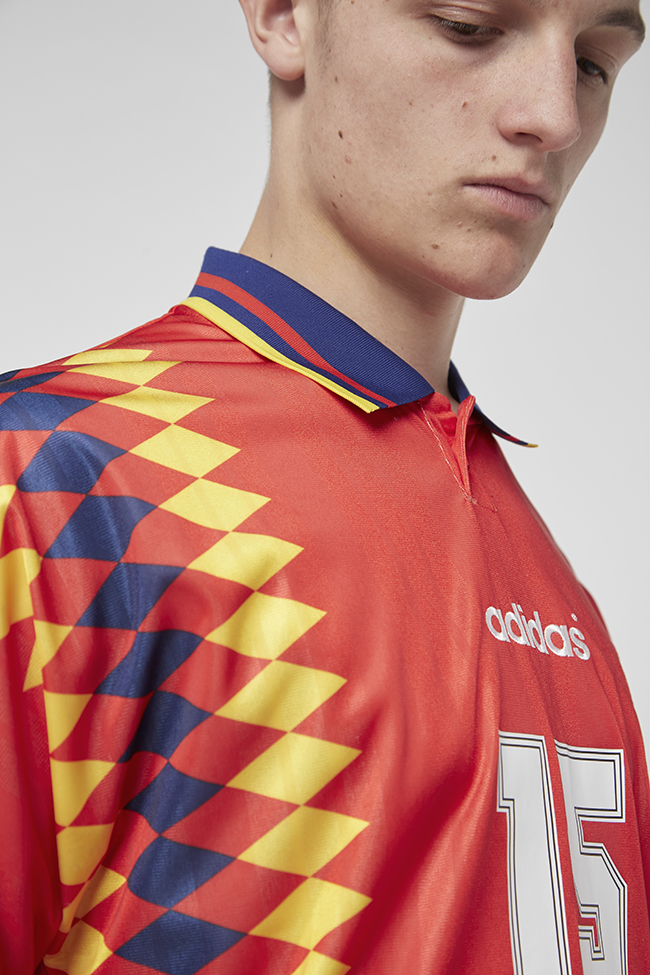