Vulcanised rubber was pioneered by Coach builder Thomas Hancock, in the hopes of finding a material that was more resistant to the bad British weather. The process, which derives its name from the Roman God of fire, involves mixing natural rubber with sulphur and heating it to create a stronger and more durable material. In the context of footwear manufacturing, companies were able to use heat to fuse canvas uppers with the flexible rubber for a more comfortable shoe. 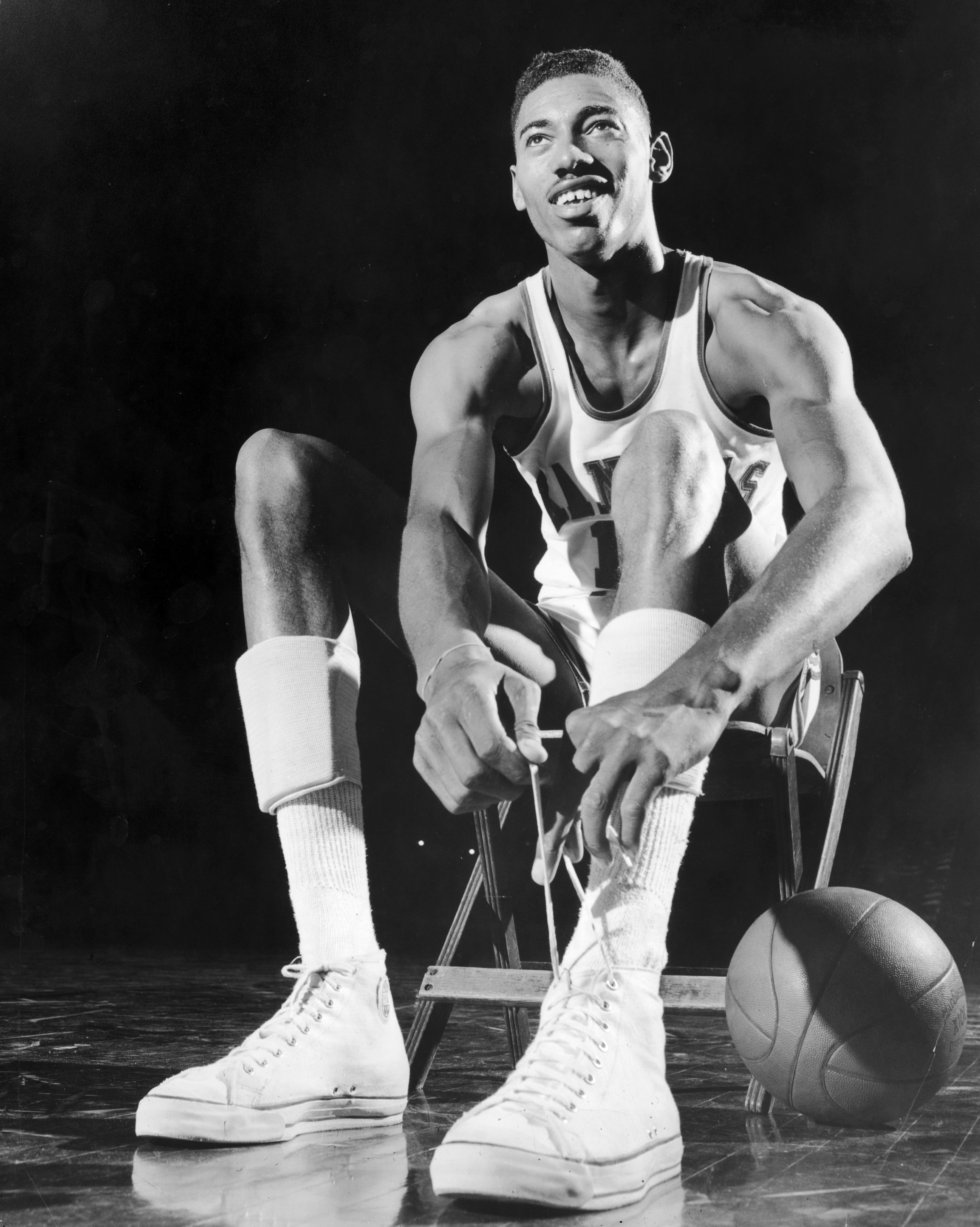 In 1917, Converse was one of the first to adopt the manufacturing process when they launched the All Star. After signing professional basketball player Charles “Chuck” Taylor, they went on to become the footwear of choice for many players who had attended one of his clinics or had seen him play. Gracing the feet of many hardwood legends, the Chuck Taylor would become the shoe of choice for many NBA all-time greats, including Jerry West, Wilt Chamberlain and Bill Russell. 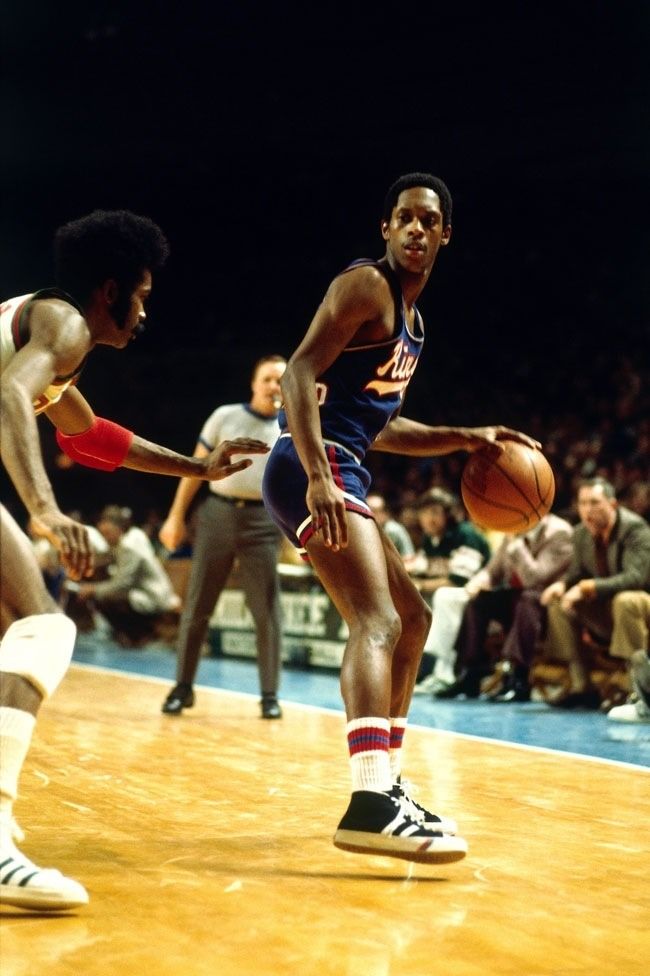 However, Converse were not alone in the arena of basketball footwear. After releasing the first ever rubber soled canvas shoe in 1916, Pro Keds launched the Royal in 1949 as their first basketball performance shoe. George Mikan, seen as the template for the traditional NBA big man, was the first to endorse the shoe and his game-changing style helped elevate the Royal as a cultural icon. Built for speed, the nifty guards of the 70’s also donned Pro Keds with Brooklyn’s own ‘Tiny’ Archibald wearing the shoes on the way to being the first player to lead the league in points and assists per game for a season. New York’s affinity for flashy guard-play naturally gave the shoes some prestige, leading notable sneaker historian Bobbito Garcia to deem Pro Keds as ‘the first classic sneaker of New Yorkers on and off the court.’ 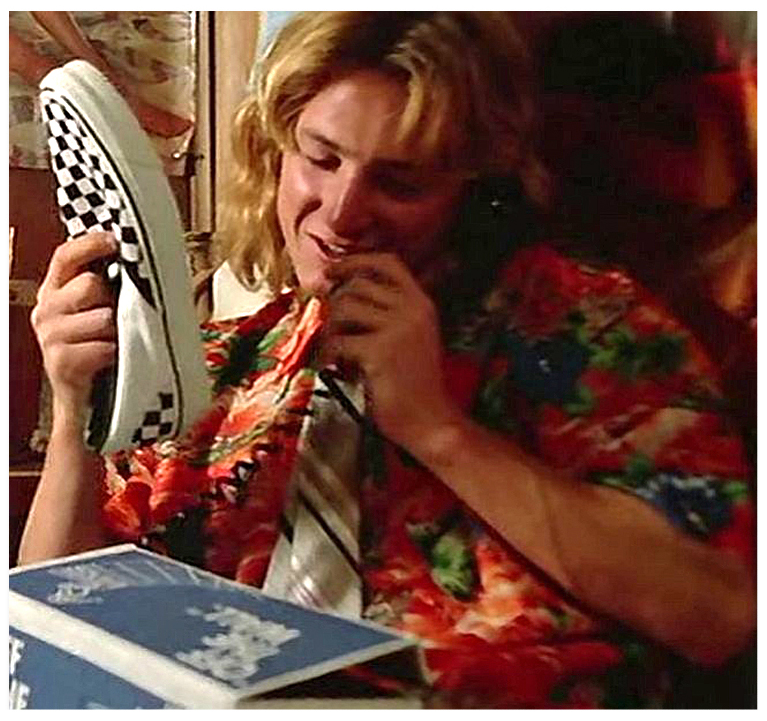 As basketball shoes evolved throughout the years, they abandoned canvas uppers and vulcanised soles in favour of leather and more complex cushioning. However, vulcanised technology carries a different legacy away from the game of basketball and within a different sporting tradition. In 1966, Paul Van Doren moved himself and his family to Anaheim, California, and started the Van Doren Rubber Company with his brother Jim Van Doren. The #44 Deck shoe (now known as the Authentic) was popular on release and had the added appeal of being customisable and made on location at their first store. 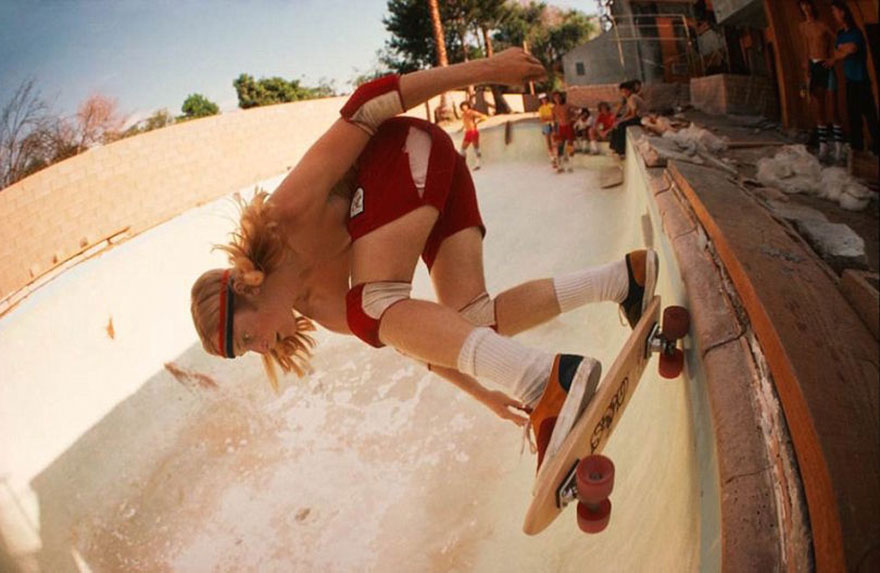 As demand grew, the shoes were adopted by the thriving Californian skate scene due to the shoe’s extra grip, tough canvas and thick sole that still provided responsive boardfeel. After tabbing pro skaters Tony Alva and Stacy Peralta for the design of the Era, Vans fully embraced its skater image with the later releases of the Old Skool and Slip-On which also retained the waffle rubber outsole as standard. After appearing on the feet of Sean Penn in ‘Fast Times at Ridgemont High’, the Checkered Slip-On helped to launch Vans into the global spotlight, and the prominence of the vulcanised canvas shoe has never faded since. Shop the latest Vulcanised footwear online and in size? stores now.