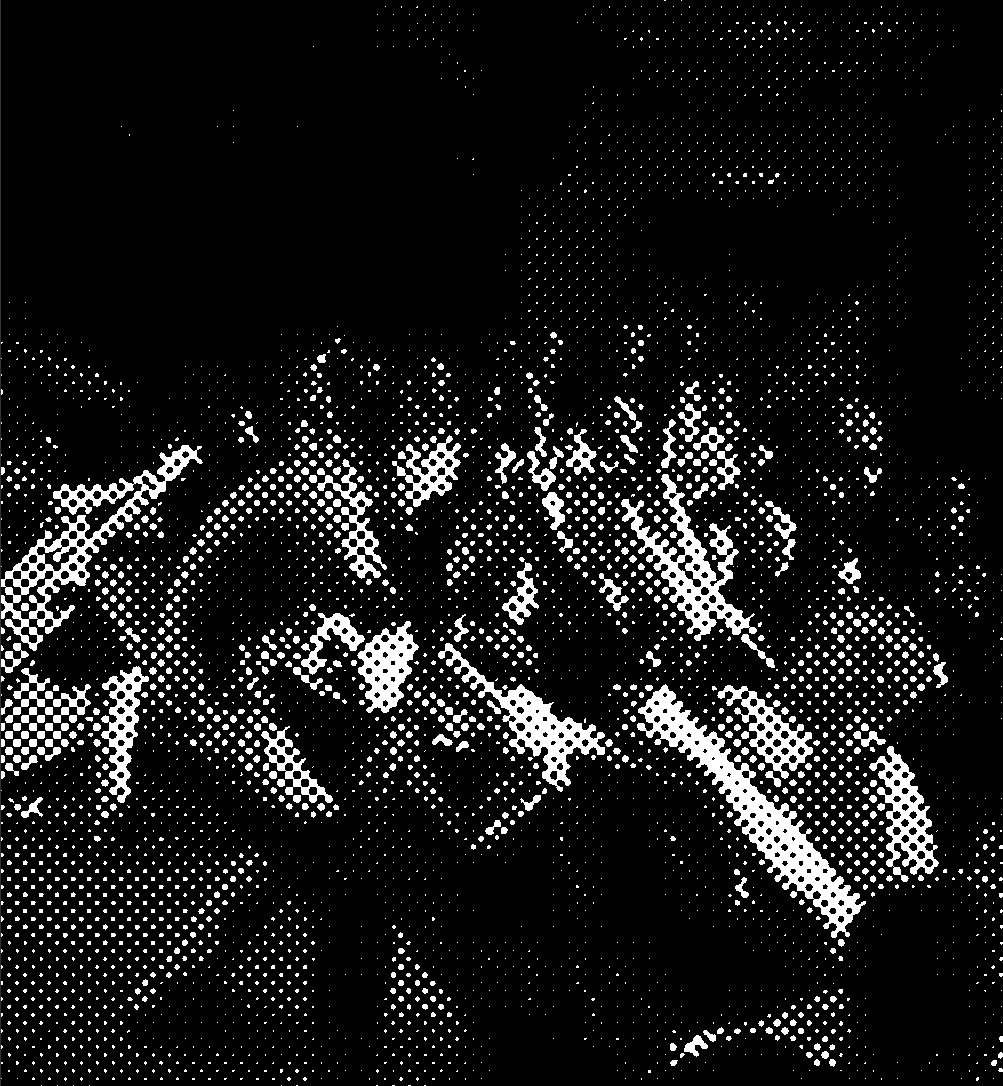 From New York hip-hop crews to Boston running clubs; over the years the New Balance 574 has been a favourite in a variety of circles. Three decades back, however, NB’s utility hit new extremes, when the lauded training shoe became a staple of a punk subculture often considered the most subverted of the lot. Borne out of the perceived excesses of punk rock in the 80s, Straight Edge is a brand of hardcore rock music whose adherents refrain from alcohol, tobacco and other recreational drugs. It’s perhaps, then, unsurprising that it’s early followers sought the practicality and earthiness of New Balance. “Apparel was a very important element of the Straight Edge scene” says Chris Myler, former lead singer of hardcore band By My Hands, and owner of Brooklyn-based punk-clothing company Subcultra. “The varsity look came into the Straight Edge scene when a selection of punk kids noticed that everyone was wearing mohawks and leather jackets, and they were disillusioned with it. They thought the most punk thing to do was dress how they dressed normally. That’s when college jackets, cargo shorts and footwear like New Balance came into it.” 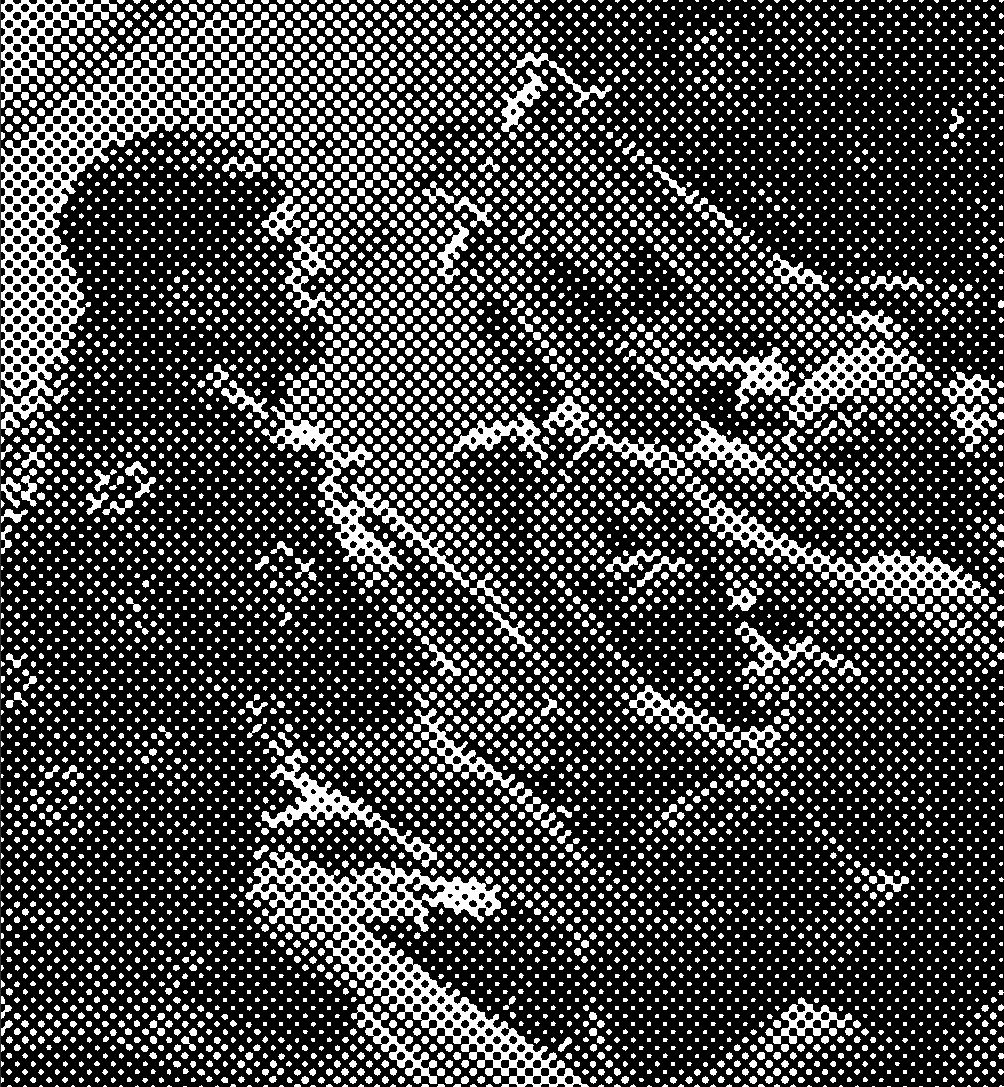 The genesis of the sports punk look and the elevation of New Balance in the Straight Edge scene can be traced back to the band Youth Of Today, who when coming up as punks in Connecticut and Massachusetts - maybe not so ironically, the birthplace of NB- swapped mohawks and eye liner for sports attire and crew cuts. Youth of Today frontman Ray Cappo reflects, "We were into clean living as we got into punk. That was our type of rebellion. When I started hanging out with regular punks in the Lower East Side of New York I realized drugs in the punk scene were exponentially worse than at my high school. We were into clean living ethics and that was reflected in the way we dressed. We almost felt proud of it." The name itself, ’New Balance’, embodies the principles of the movement. It could easily be the title of a new Straight Edge band coming out of Boston. Although wearing trainers such as 574’s was about nonconformity within the punk scene, the surge towards New Balance had deeper significance. “It was when I got involved with hardcore, that I really started to notice 576’s and 574’s as a streetwear-type thing” adds Chris Myler, who was a fixture on the hardcore Glasgow scene of the early 00’s. “As a sixteen year old I wanted to know why everyone had these sneakers on that gym teachers used to wear? A reason why they were initially big with Straight Edge kids, was that they were one of the only brands that did 100% animal product free products, which was a massive part of the culture. Vegan, hardcore and straight edge go hand-in-hand.” Veganism has been, and still is a huge element within various Anarcho-Punk scenes. Yet there’s also a practicality to the union between New Balance and Straight Edge. Hardcore band’s having a penchant for moshing and jumping off stages; it makes sense to wear a practical shoe. 574’s have been a good fit for crowd surfing band members for decades now, and everyone in the audience that they land on. “It was a case of people scratching the surface with the 574, to find out how good the shoe actually is. The fact that it was inline with a lot of Straight Edge beliefs helped it’s reputation. New Balance always made an elite trainer but suddenly it made sense for a lot of people as well, and afterwards they became cool, especially in Straight Edge scene.” 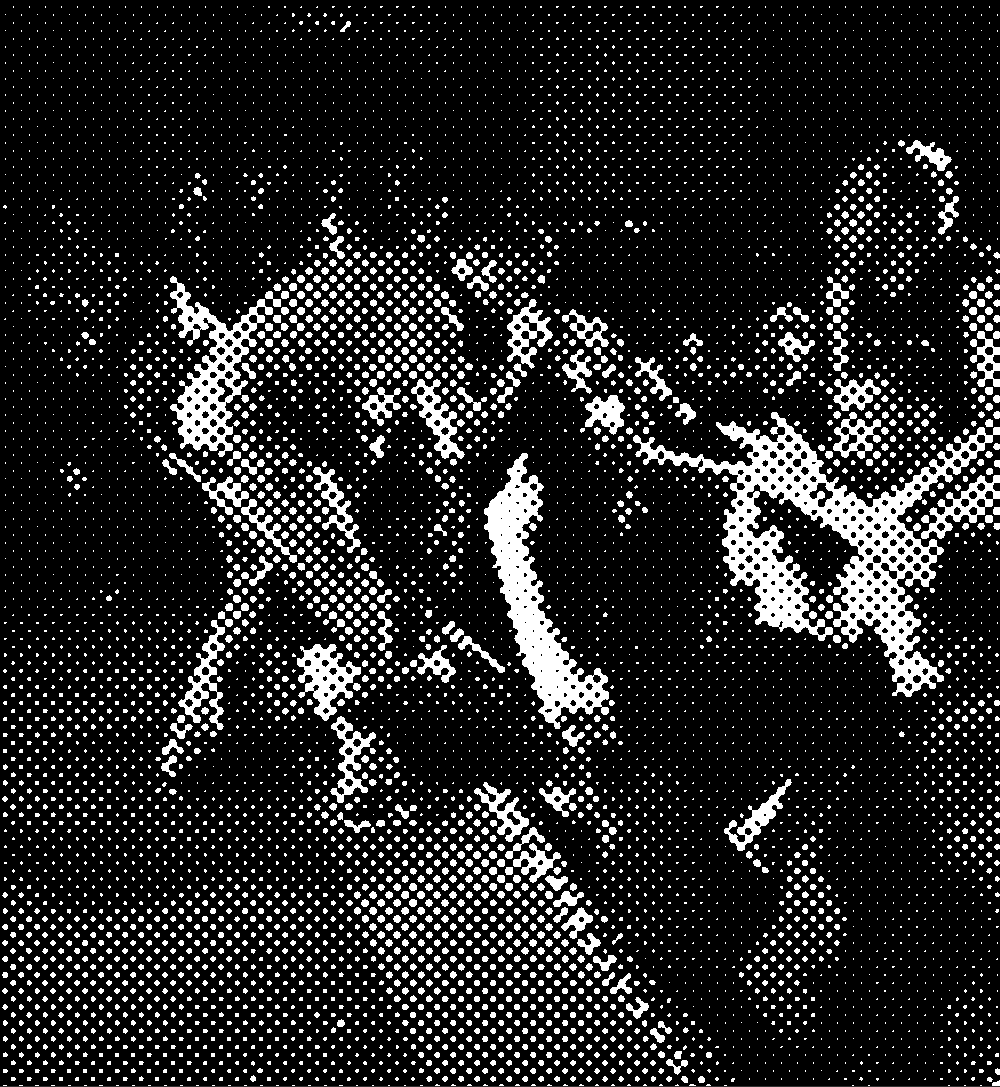