‘Members Only’ By Jack Stocker 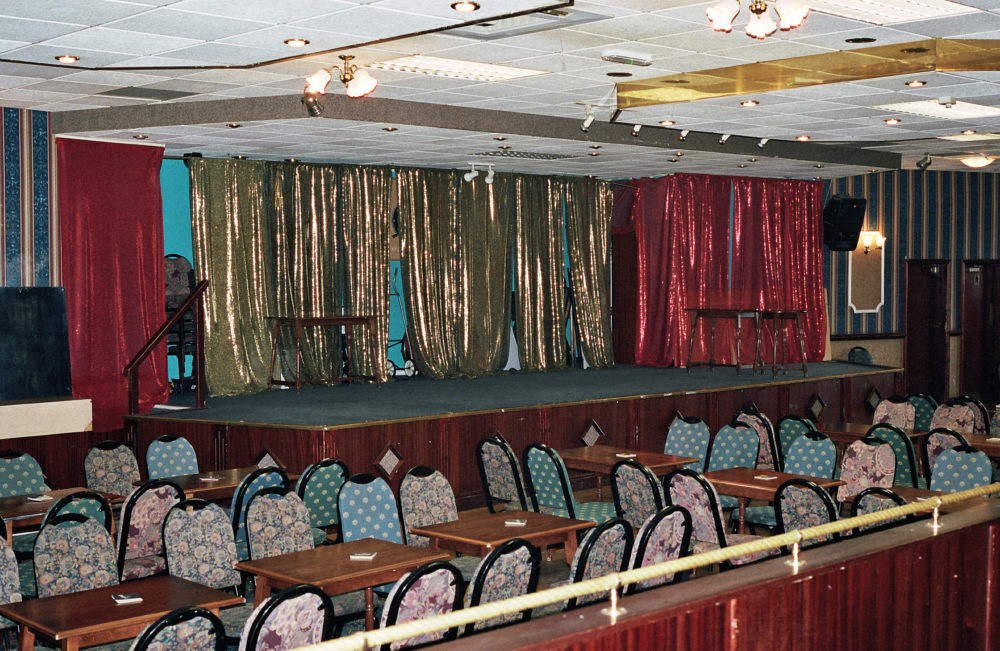 Different realms and crafts of creativity can often cross paths when you’re tying to find your own niche, helping ignite a new found passion for an alternative way of working. 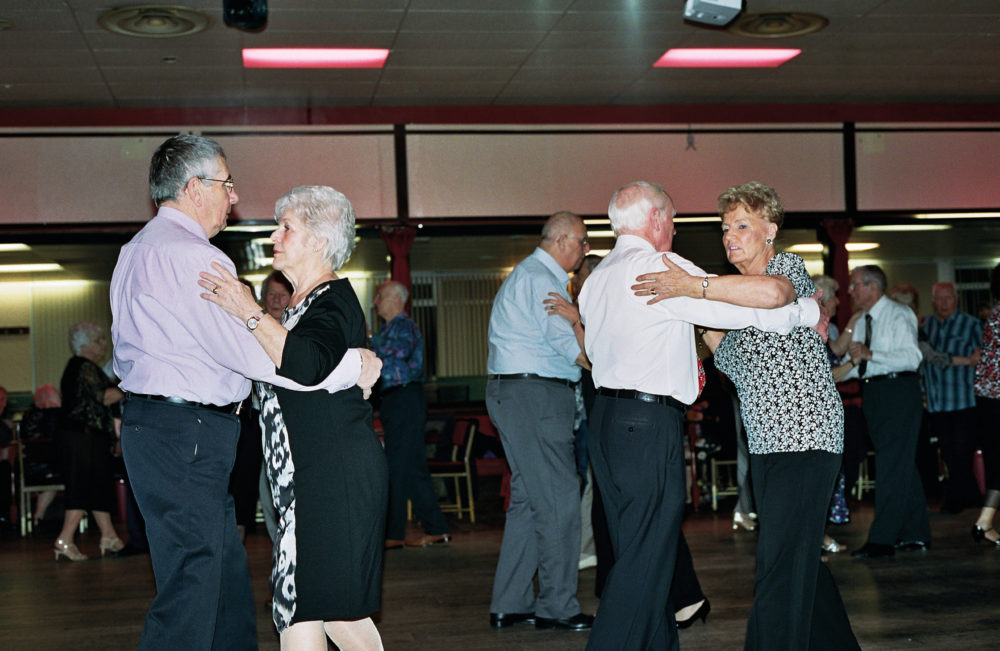 For years, designer Jack Stocker had been working more in an illustrative capacity, bringing together his love for both design and footwear and producing a series of illustrations that almost put a cubist twist on streetwear. His persistence led him to later work together with renowned designer and label owner Jeff Staple to release a series of t-shirts baring his work. All this while still studying and honing his skill set and ideas. 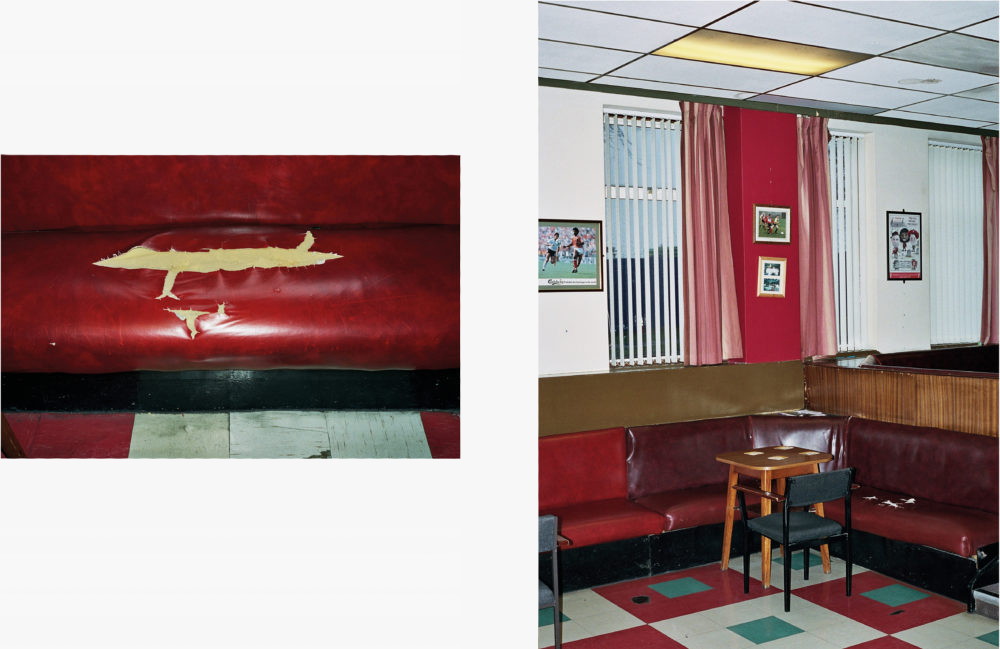 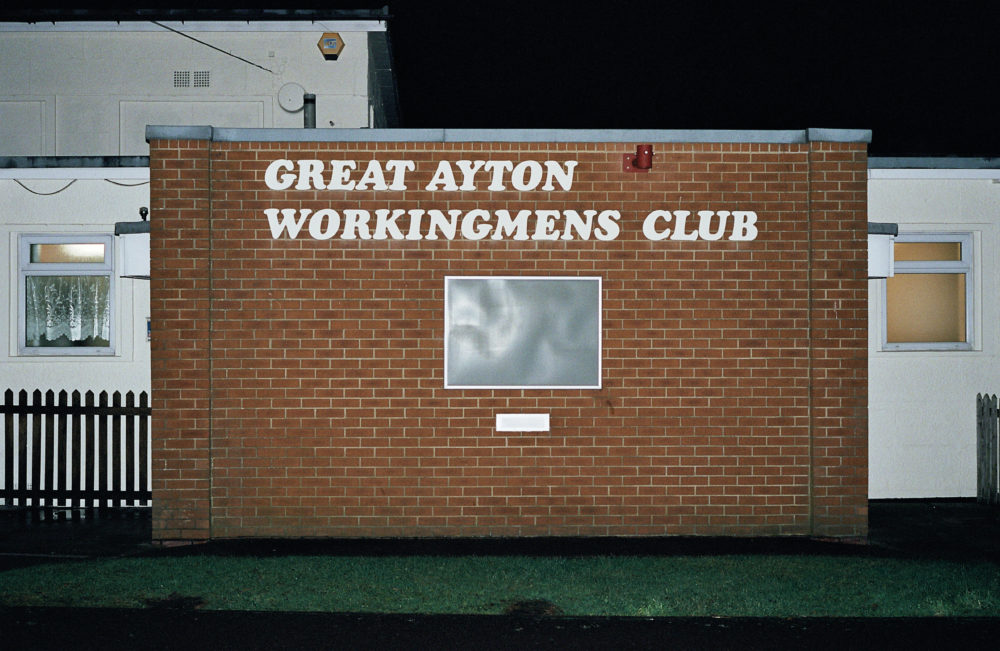 Brighton based throughout his period of study, since his childhood he’d always had an interest of sorts in photography, and until recently had thought of the two as separate practices. It wasn’t until during his Graphic Design course at Uni that Jack was given the opportunity to understand how both could work together hand in hand, a skill which he has since developed into a story telling tool as a way of documenting things that peak his interest. He finds photography an easier outlet to express these interests through imagery rather than text. As is the consensus with most that shoot on film, Jack feels as though more consideration goes into his image making due to the limited number of frames he has at his disposal. For this series and many of his others, he’s been using the Contax G1 Rangefinder and T2 Compact systems, filled with Portra 400 to capture as natural a look as possible through his documentation. 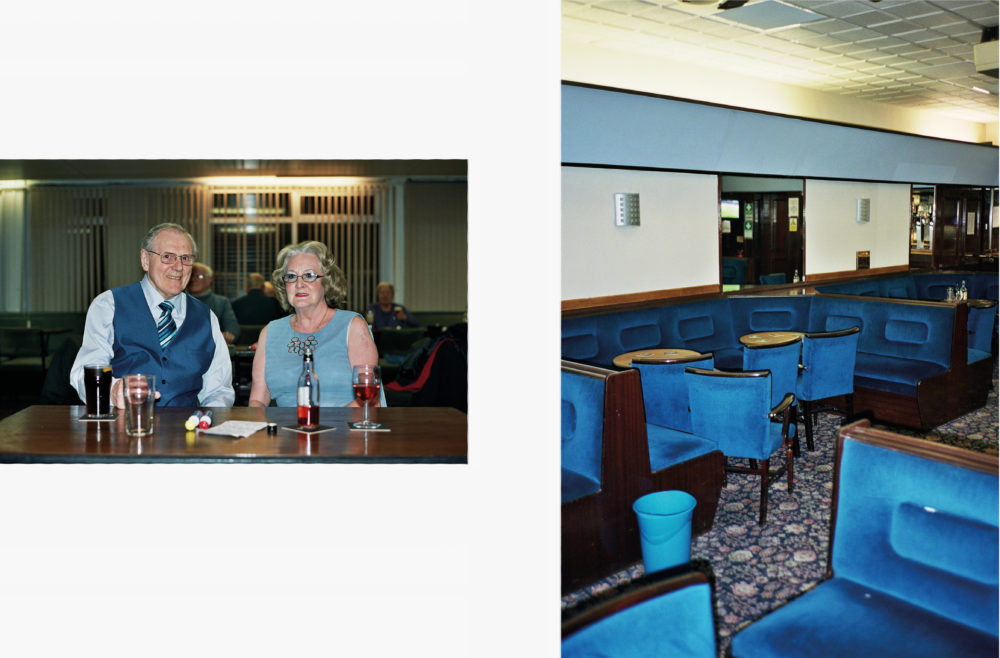 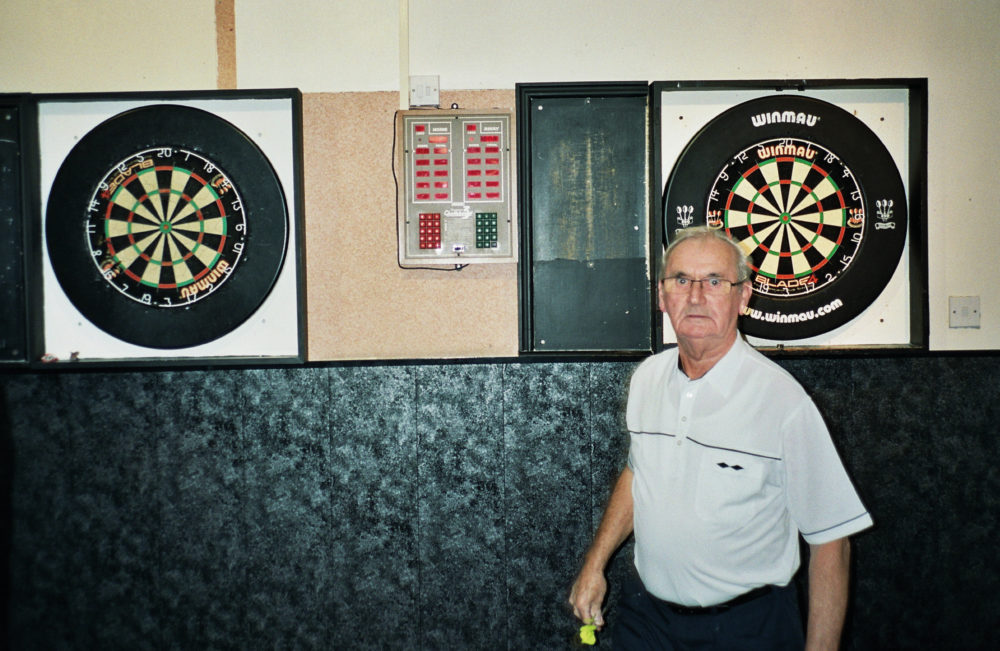 During his tenure at Brighton Uni, he often focused upon the theme of ‘The Working Class’, and for his final graduation project Jack produced a series of images entitled ‘Members Only’ that documented the real British culture of Working Mens Club’s in Middlesbrough. The design element of this project culminated in a small printed publication that told the story of his findings. Traditionally acting as spaces where the working and retired could relax and socialise, in recent decades they’ve seen a decline as they further lose funding, memberships, and overall interest in general. Somewhat of a dying tribe of British culture, there’s still one foot firmly rooted behind the Oche with darts in hand. 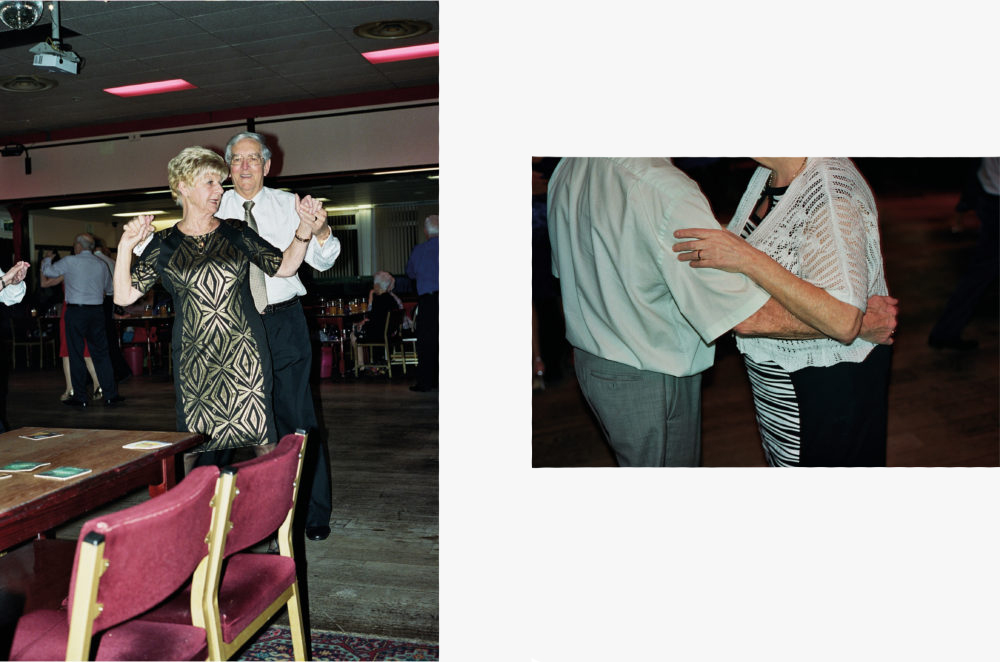 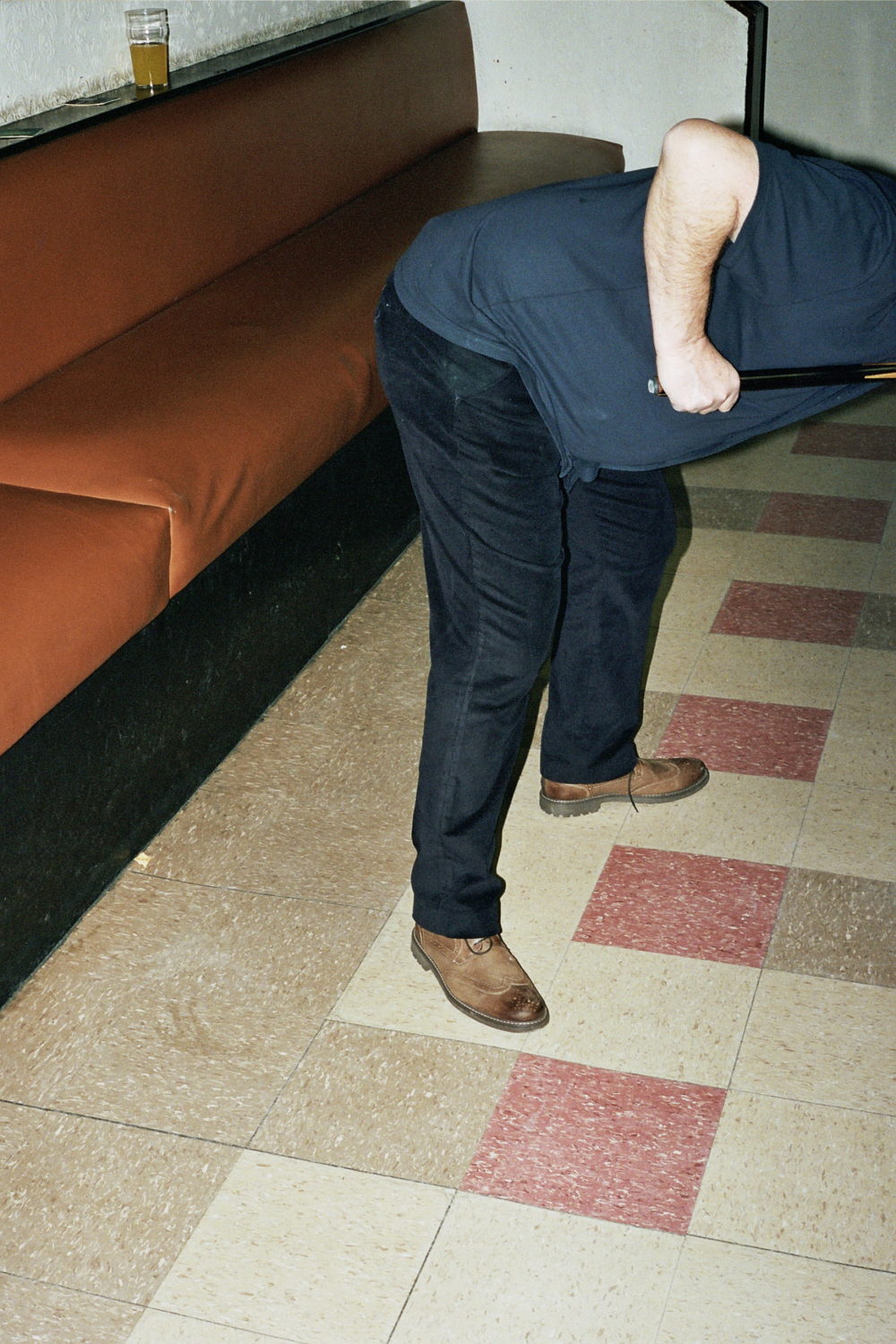 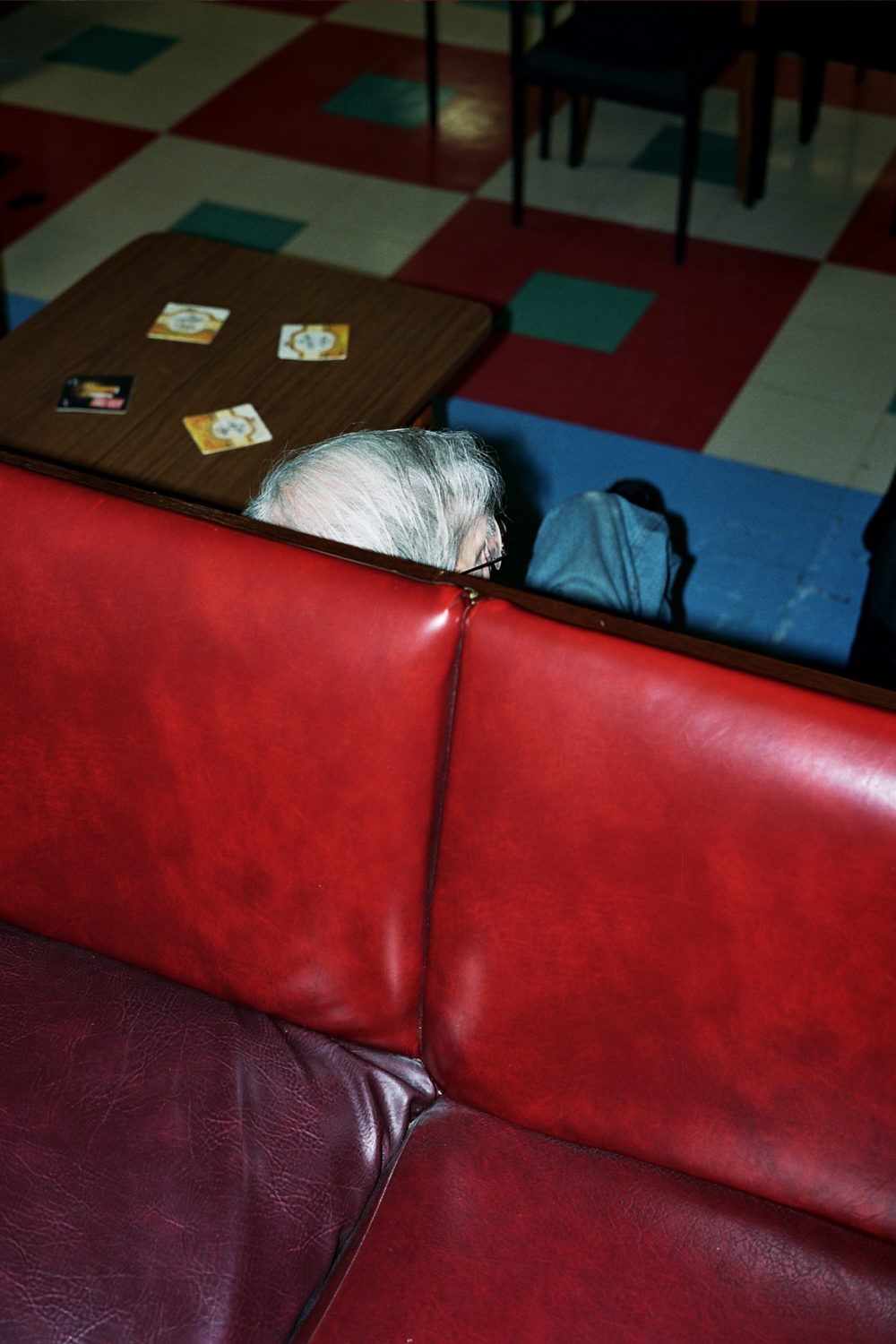 Through research and communication with those who frequent them, Jack found there were a few different contributing factors that people felt were responsible for the decline, including the cheaper cost of alcohol in supermarkets and local pubs, advances in technology, the smoking ban, and interestingly the relationships between the older and younger generations and the bond that doesn’t appear to be as strong as it once was. You can find out more information about Jack Stockers work online here. 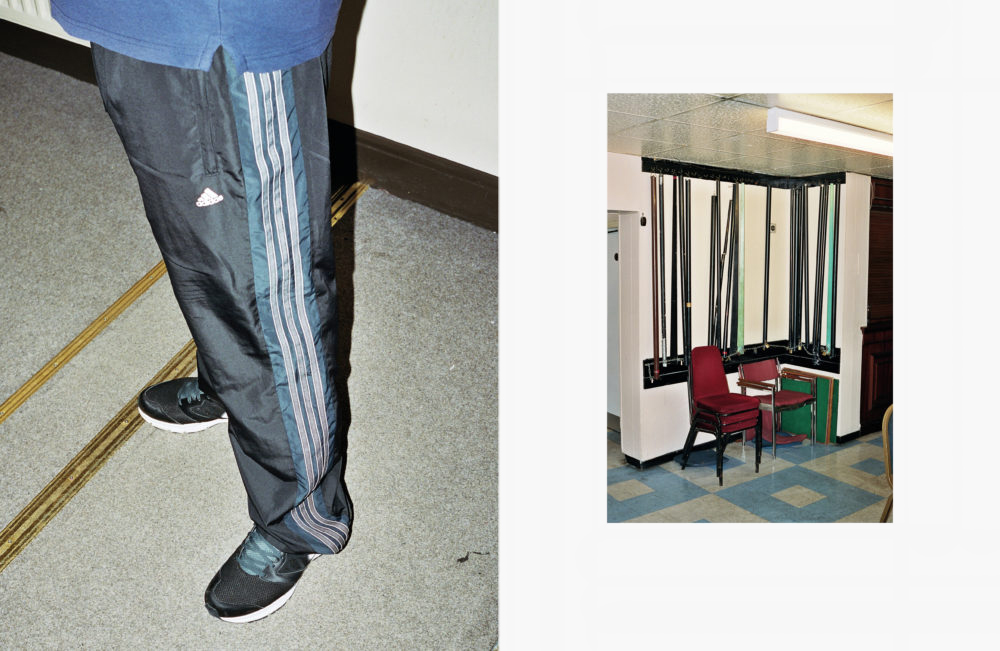 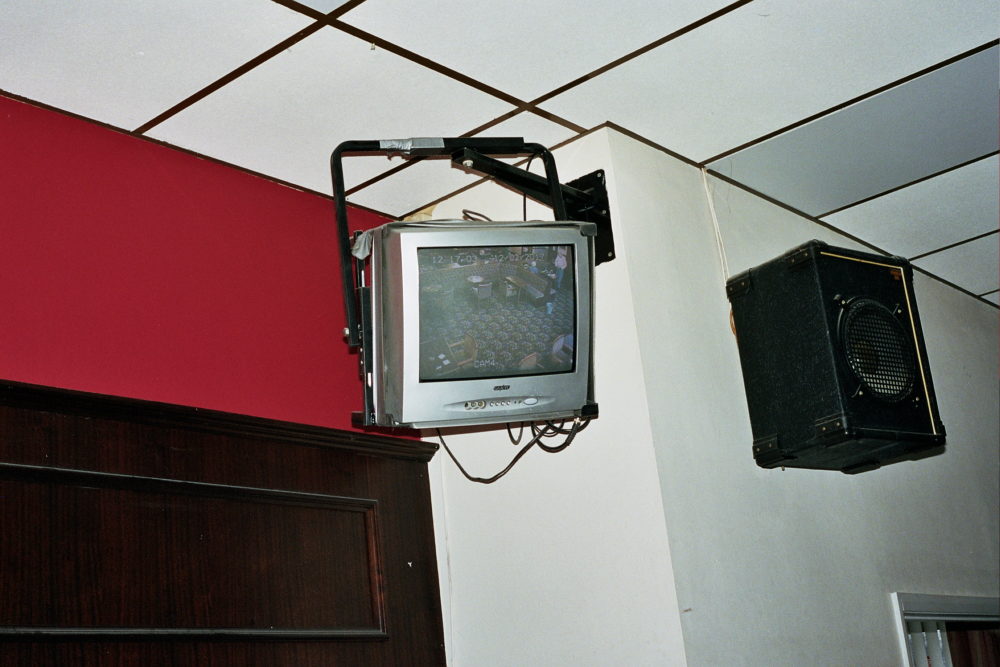 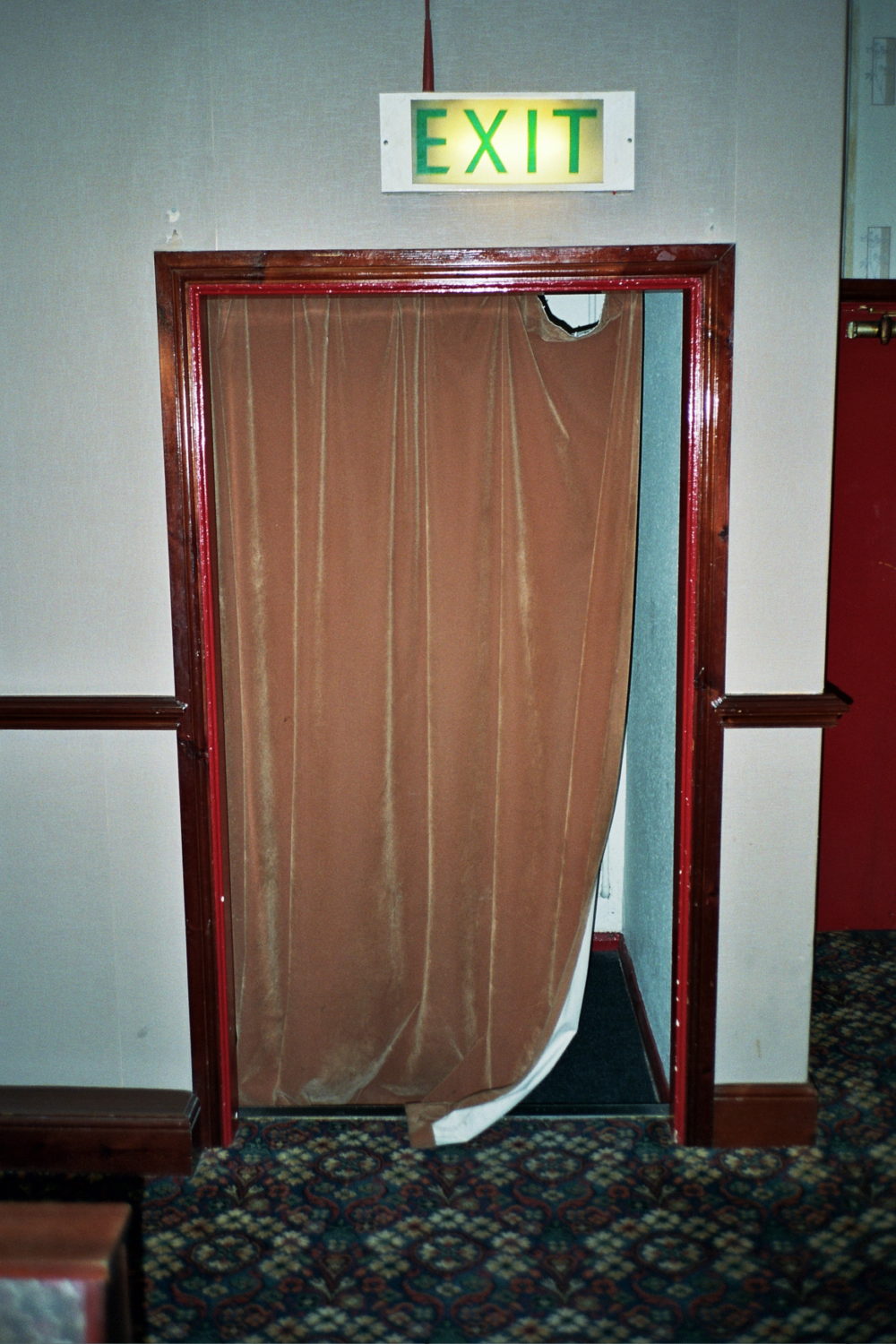