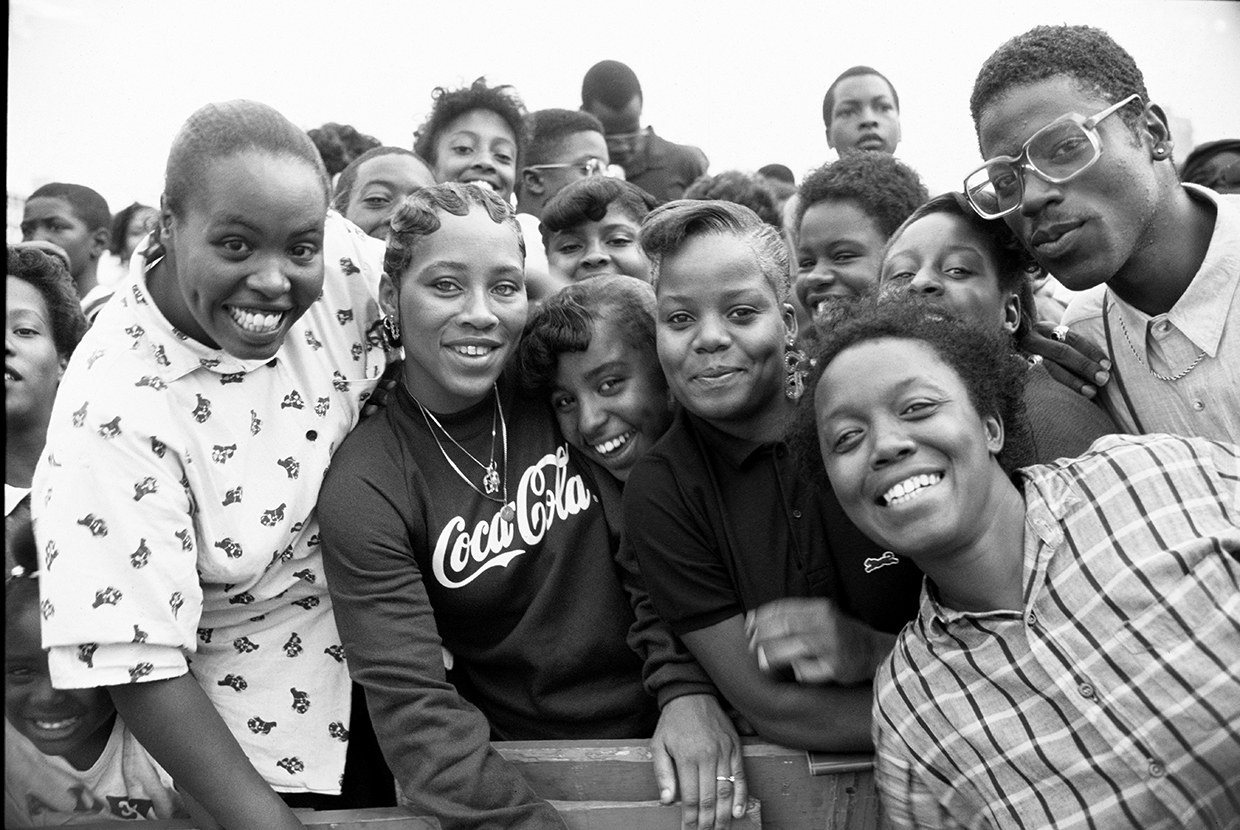 “It’s always a collaboration” says Janette Beckman, casting an eye over a wall of portraits hanging in her Lower East Side studio, Manhattan. “I like people. I’m interested in what they’re doing, what they’re life is about, chatting.”
Words: Jonathan Turton
Photography: Janette Beckman 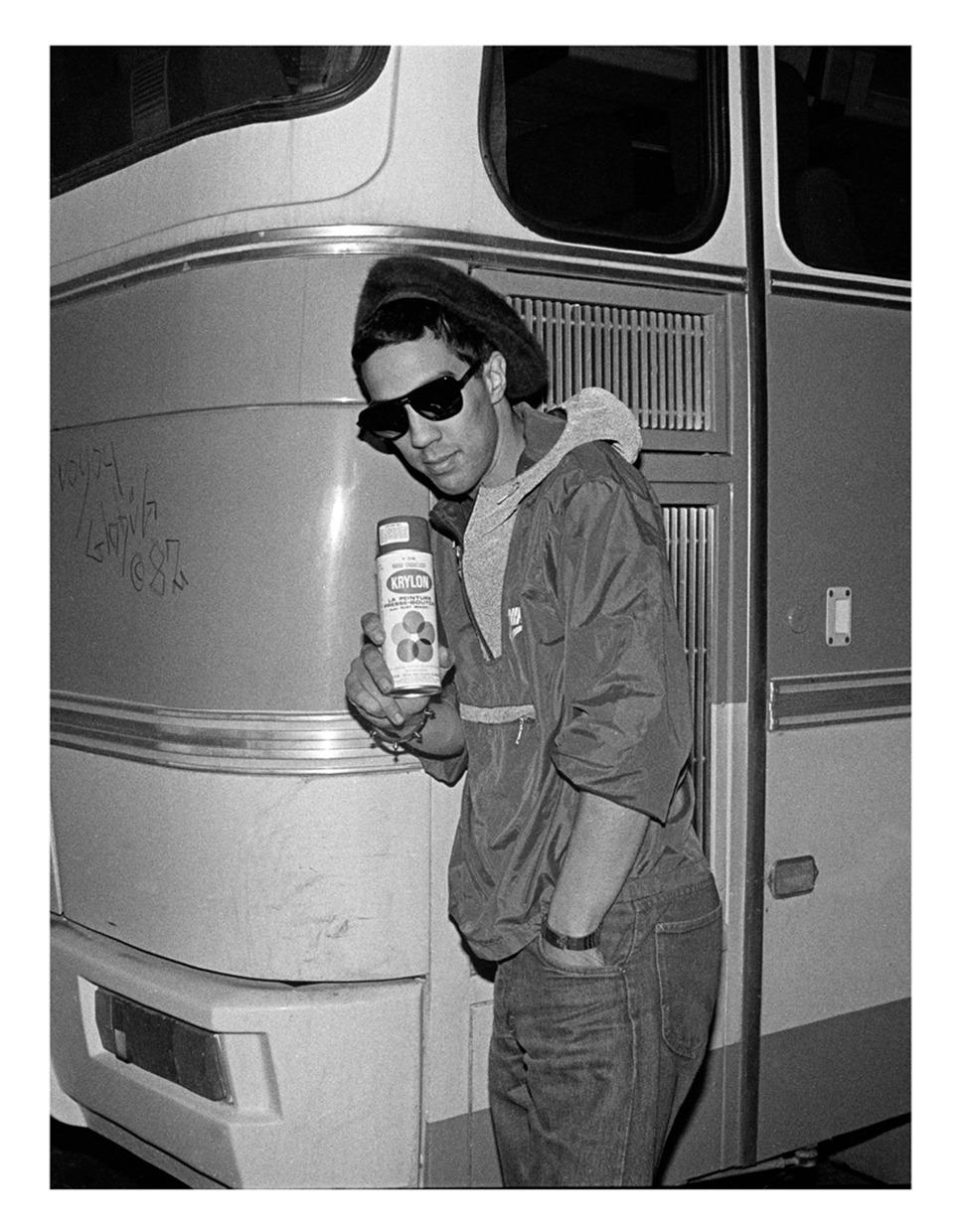 Present in New York at the dawn of Hip Hop in the 1980s, and in the UK five years previous for the birth of Punk, Janette Beckman has had a knack of being in the right place at the right time. Combining zeal and charisma, and the ability to frame an image, Beckman created her own luck in a competitive industry so characterised by timing. “Around the early seventies I walked into the offices of Sounds magazine with my little portfolio and met the then editor Vivienne Goldman. She liked my work and asked me if I wanted to go and take a photograph of Siouxsie and the Banshees that night. I was like, yeah, okay!” 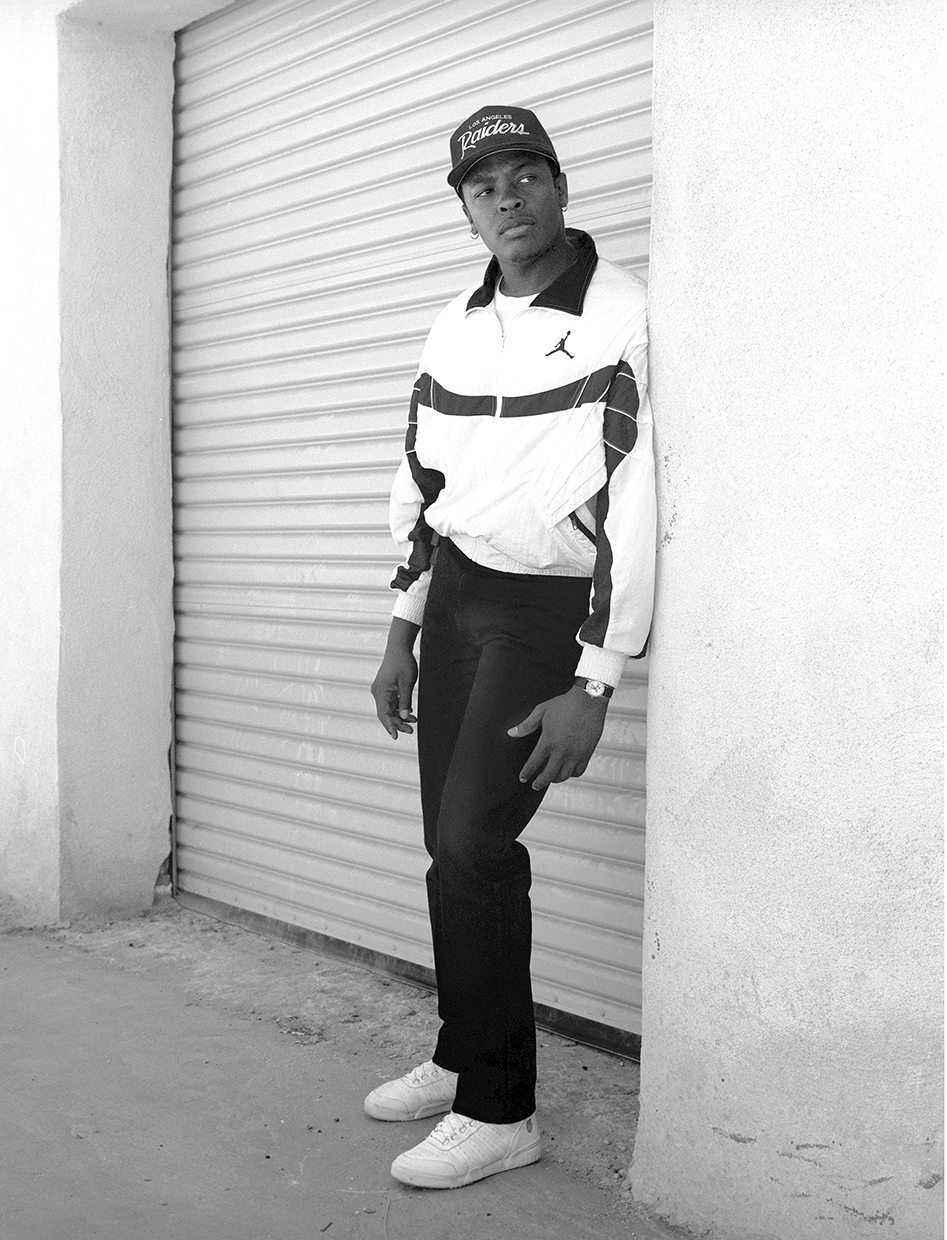 “I’d never photographed a group before but I figured out how to do it and came back the next day with my pictures and she liked them, and asked me to do another band. And that’s how it went.” Both Beckman and Goldman went onto work for The Face before Janet moved onto Melody Maker, where she established herself as one of England’s premium band photographers. It was at Melody Maker where she first happened upon a new, vibrant music subculture coming from beyond the Atlantic. “I’d been the second-string photographer at Melody Maker since ’77 and they were like ‘there’s this Hip Hop review coming to town’. It was the first ever show of it’s kind in London. I thought that sounds cool I’ll have a look at it.” 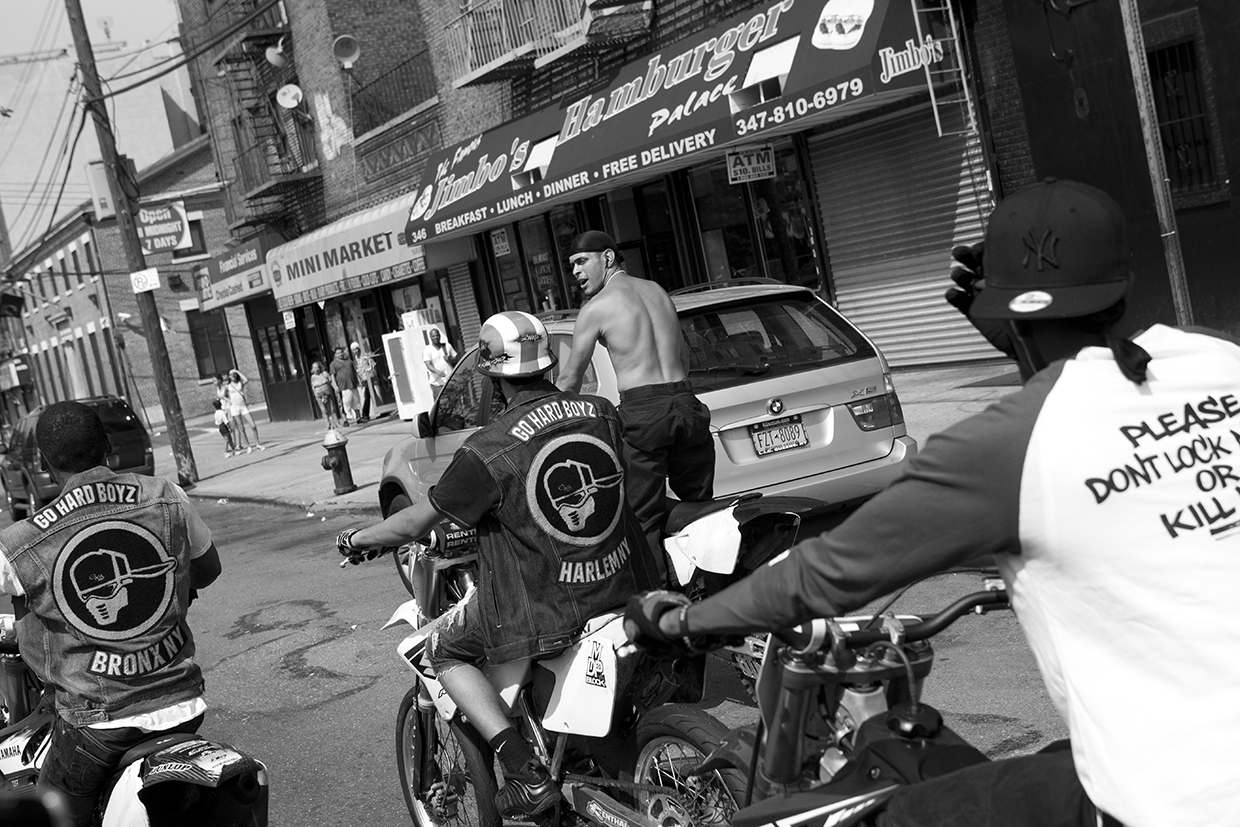 “So I went down to meet the musicians in a hotel in Victoria, and I just saw all these people that looked really interesting and started snapping. I didn’t know who was who, but two of the first pictures I got where of Fab 5 Freddy and legendary graffiti artist Futura. I just loved their style.” At this point Beckman shifted from the very British, slightly depressed and dreary tones of Punk to the fresh resonance of Rap, leading eventually to a relocation. “I was visiting a friend in New York for Christmas and I just ended up staying. My pal was like ‘oh yeah, you could stay in the place next door it’s empty’, and I was like okay, I’ll stay here for a bit. I was down in what’s now Tribeca, but there was nothing in that area back then. There was a little alley by me though, which led to the now famous Mudd Club.” 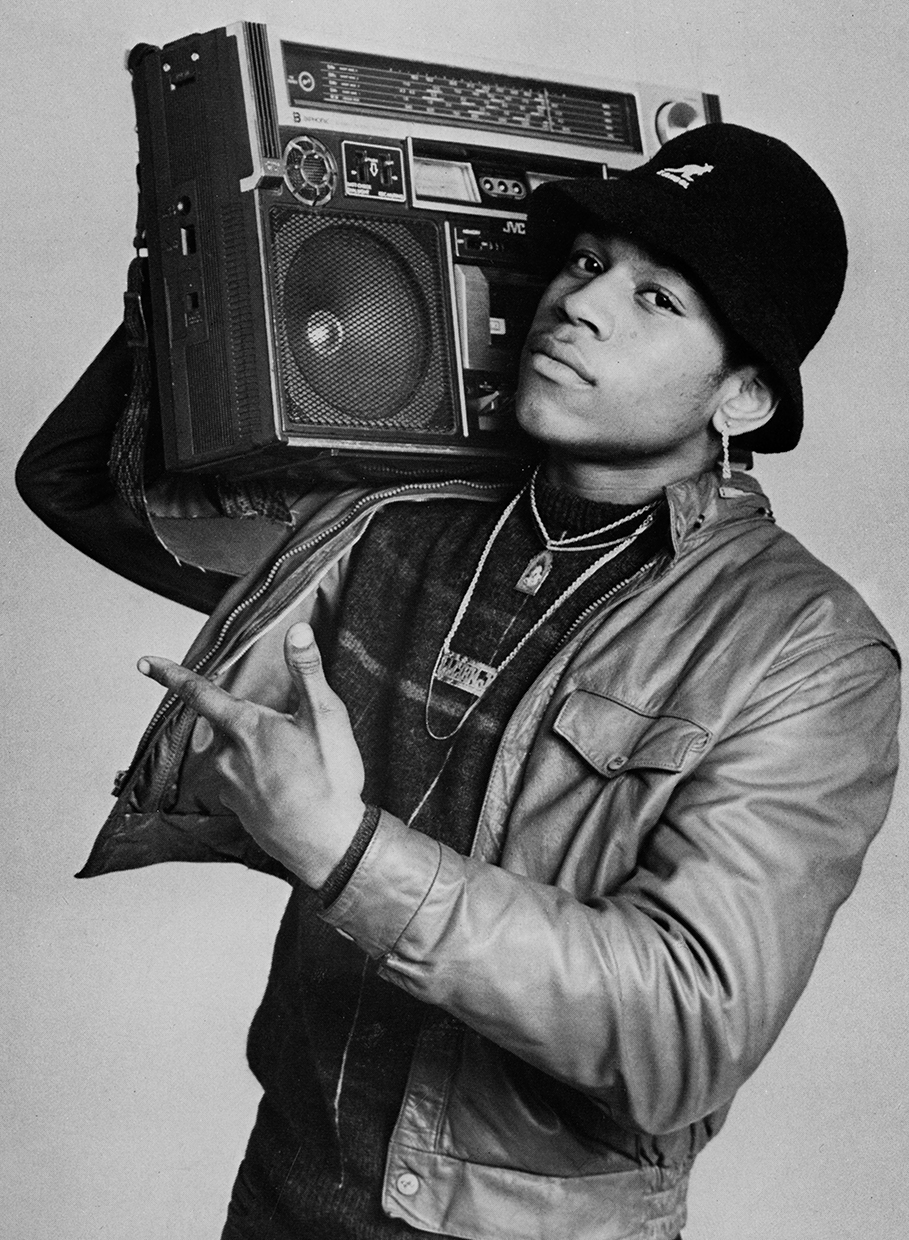 “People started giving me work and former colleagues in London that knew I was here would say things like, ‘there’s this new group Run DMC, do you want to go and take a picture of them?’ I was so obsessed with the music and the culture, just like I’d been obsessed with the punk thing. It was perfect for me.” Beckman photographed a cacophony of rap stars during this period including The Beastie Boys, LL Cool J, NWA and A Tribe Called Quest, to name a few. New York was a new horizon of music, art and culture. “I didn’t know what to expect. I was from London and someone would be like here’s a number for this guy, Africa Bambaataa, go and take a picture of him in the Bronx. I didn’t know what the Bronx was but I’d jump on a train.” 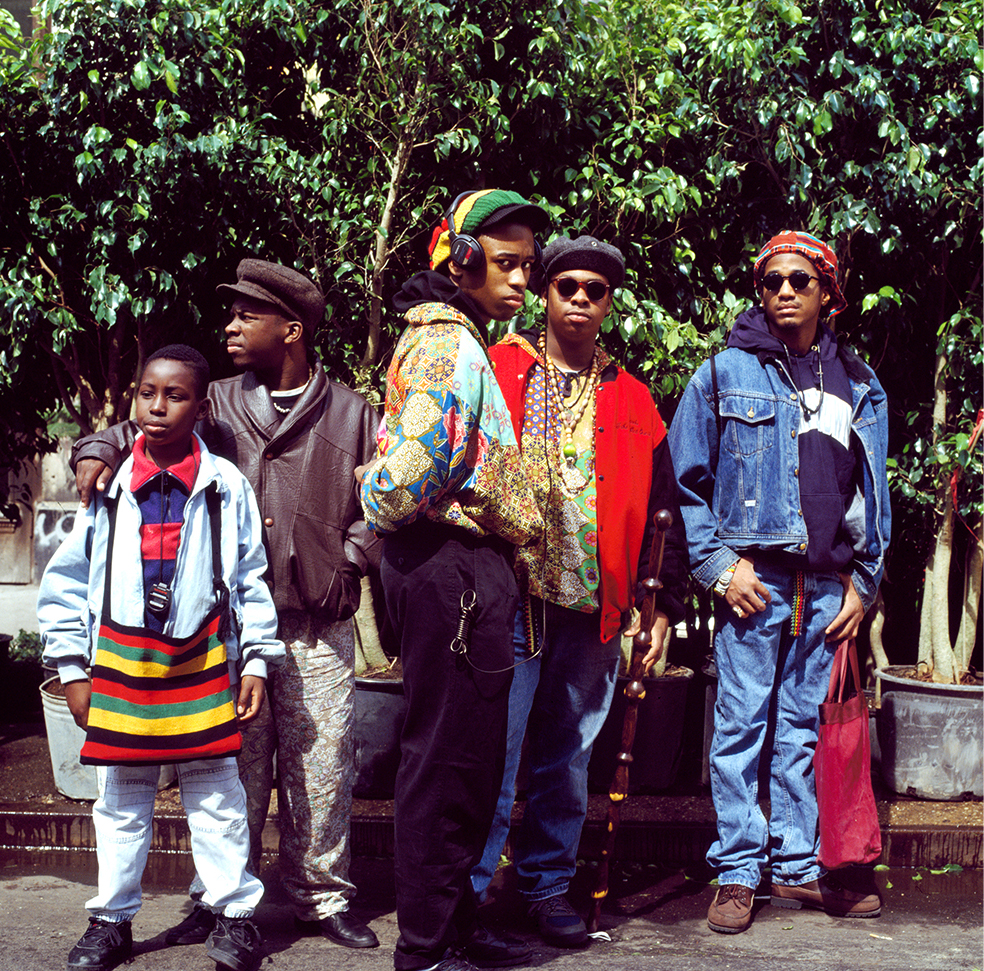 “I was a girl with a camera and people where super nice to me. You meet someone, you talk to them, they talk to you. It’s about treating people with respect.” The notion of a white girl from England, wandering around the five borough’s of New York with expensive kit in the 80s seems problematic. Yet Beckman didn’t see it that way. “I think photographing a bunch of white skinheads in London is at least as scary as hanging out in Harlem in the 1980s. Maybe I was ignorant to how dangerous it was but I didn’t find it scary, I really didn’t. I was just curious.” Beckman’s relaxed attitude appears to have transferred to her subjects over the years (her portraits noted for their naturalness and spontaneity).  “I don’t do much in the way of posing people. My favourite thing when people come around here is to take a walk around the neighbourhood and let them do their thing.”

“If you look at the Run DMC shot, which is probably my favourite, if you were composing that image by the book, you’d have probably closed the car door. But for me it’s about the moment and capturing something real.” Away from commissions for the likes of Jocks and Nerds magazine, and advertising campaigns for brands such as Levi’s and Christian Dior, Beckman can still be spotted on the Lower East Side with her Fuji. “In the 90s I did a lot of street photography. I’d jump on a train, get off at a random stop in Brooklyn and start taking pictures.” “It (photography) takes you places you would never usually go. I still go for walks with my camera with no intentions and if I get one shot it was worth it. It’s all about trying to make art, really.” 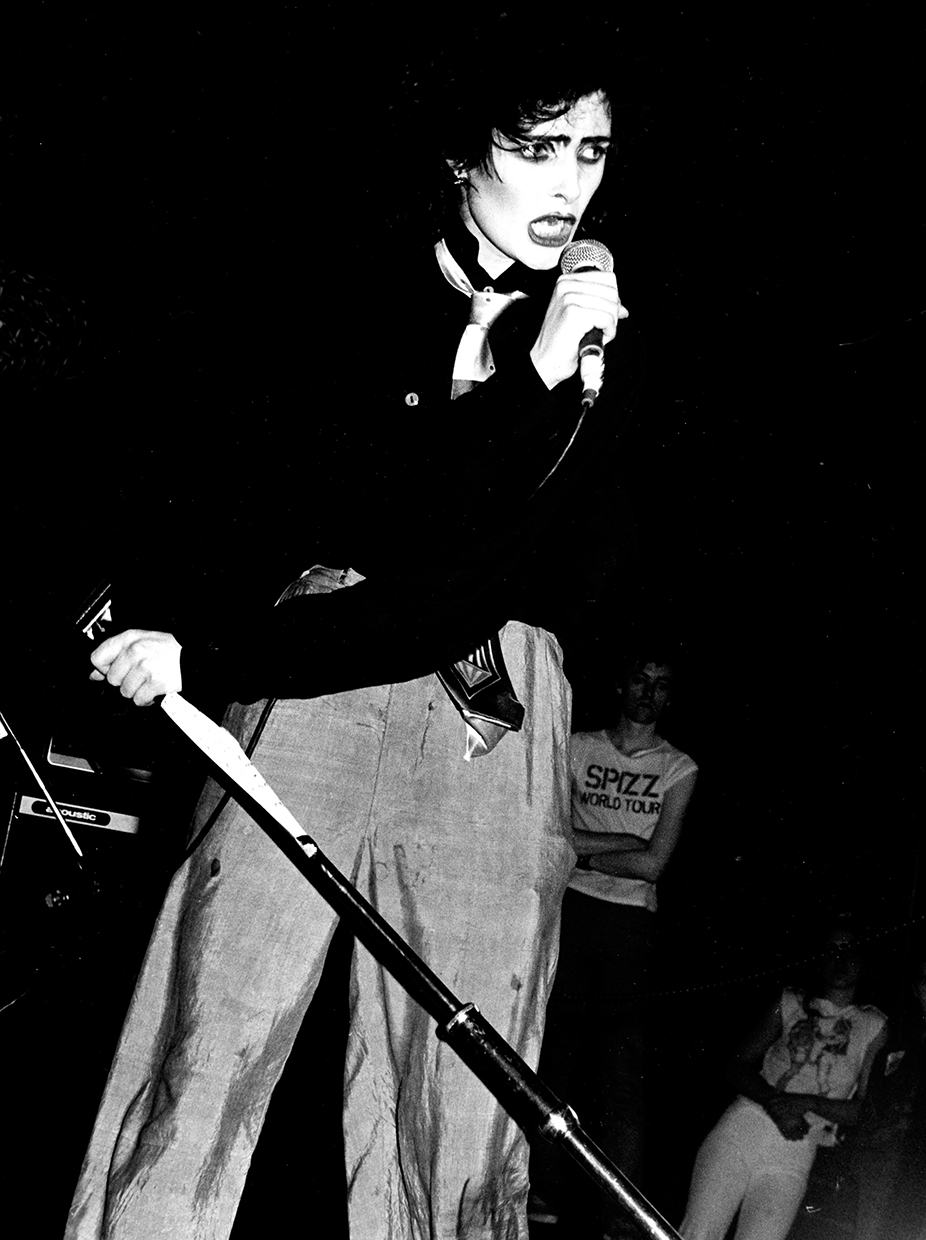 Spending the afternoon with Beckman, it’s evident that for her, photography is as much a lifestyle as it is a job or discipline. “Now I think a lot of people want to do it so they can make money. For us it wasn’t like that. We loved the music, we loved the culture, we wanted to be in it, a part of it.” Despite almost fifty years in the business, her motivations for doing photography remain proper. “You need to eat but sometimes I’m just happy to be in the place taking photographs. It’s a good way to meet people and get around and about.”