Lately at size? we’ve been continuing to add to our ever-growing roster of brands, more recently with a more specific focus on upcoming brands that we believe deserve to be on a bigger stage. One of which is Manchester based label Hoodlab, and to celebrate their arrival with us we hosted a size?sessions event at our flagship Carnaby Street store with Jaykae.

Although seen as more of a London-centric genre, Birmingham has produced it’s own string of influential Grime MC’s over the years. Devilman, Invasion Alert and Sox have all helped put 0121 on the map, and now it’s the turn of Jaykae. An independent artist going about and doing things his own way, the last couple of years have really helped him build his profile as an MC. Having ’Toothache’ featured in the TV series ‘Power’ and one of his most recent releases ‘Moscow’ receiving daily airplay on radio stations across the nation have definitely helped have an impact on his evolving career.

Before stepping out on the floor, we sat down with Jaykae to find out a bit more about where he came from, the influence he takes from his area, and how having his track featured in a globally acclaimed series has helped raise his profile as an independent artist.

The latest collection from Hoodlab is available online and in our size? Carnaby Street and Manchester stores now. 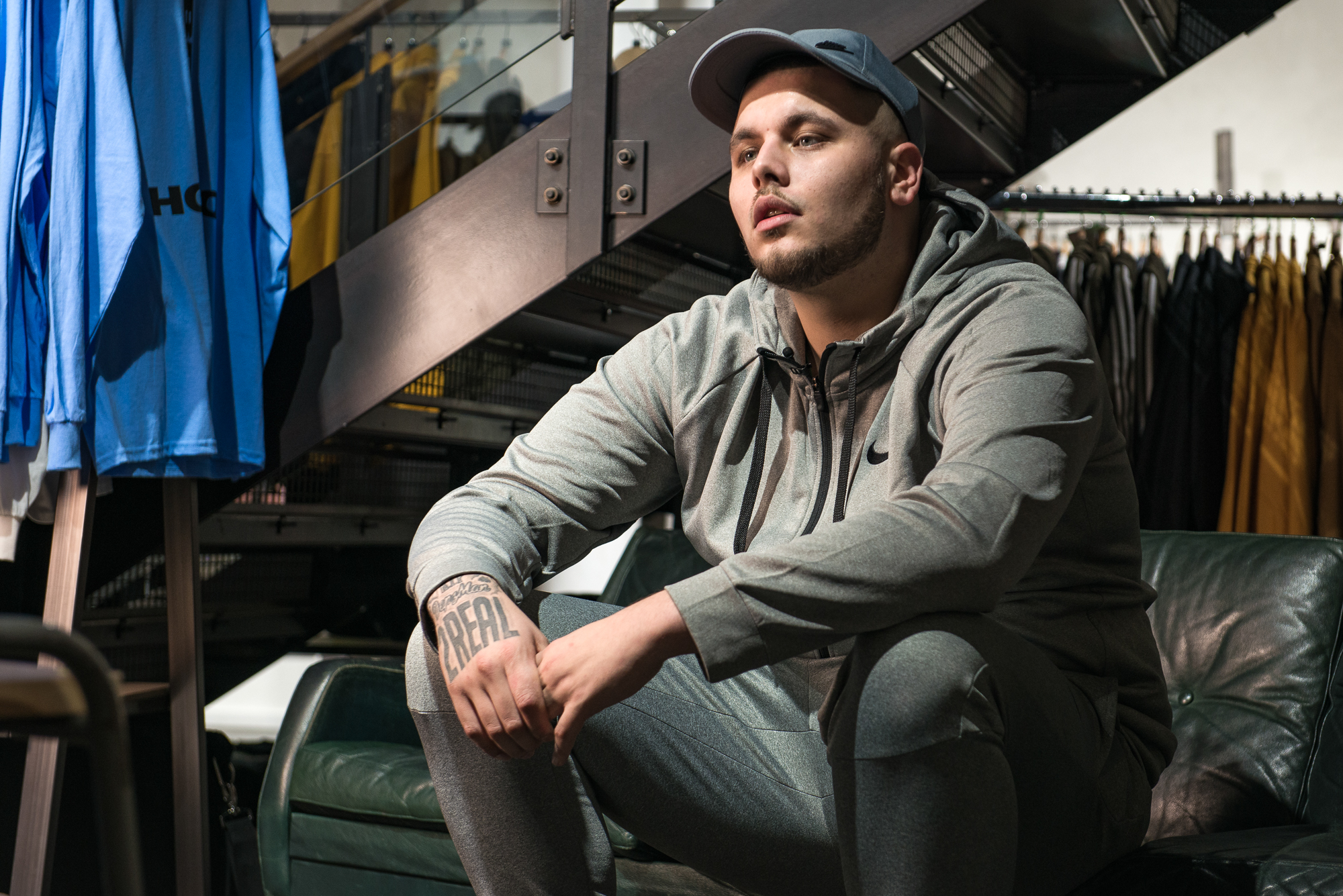 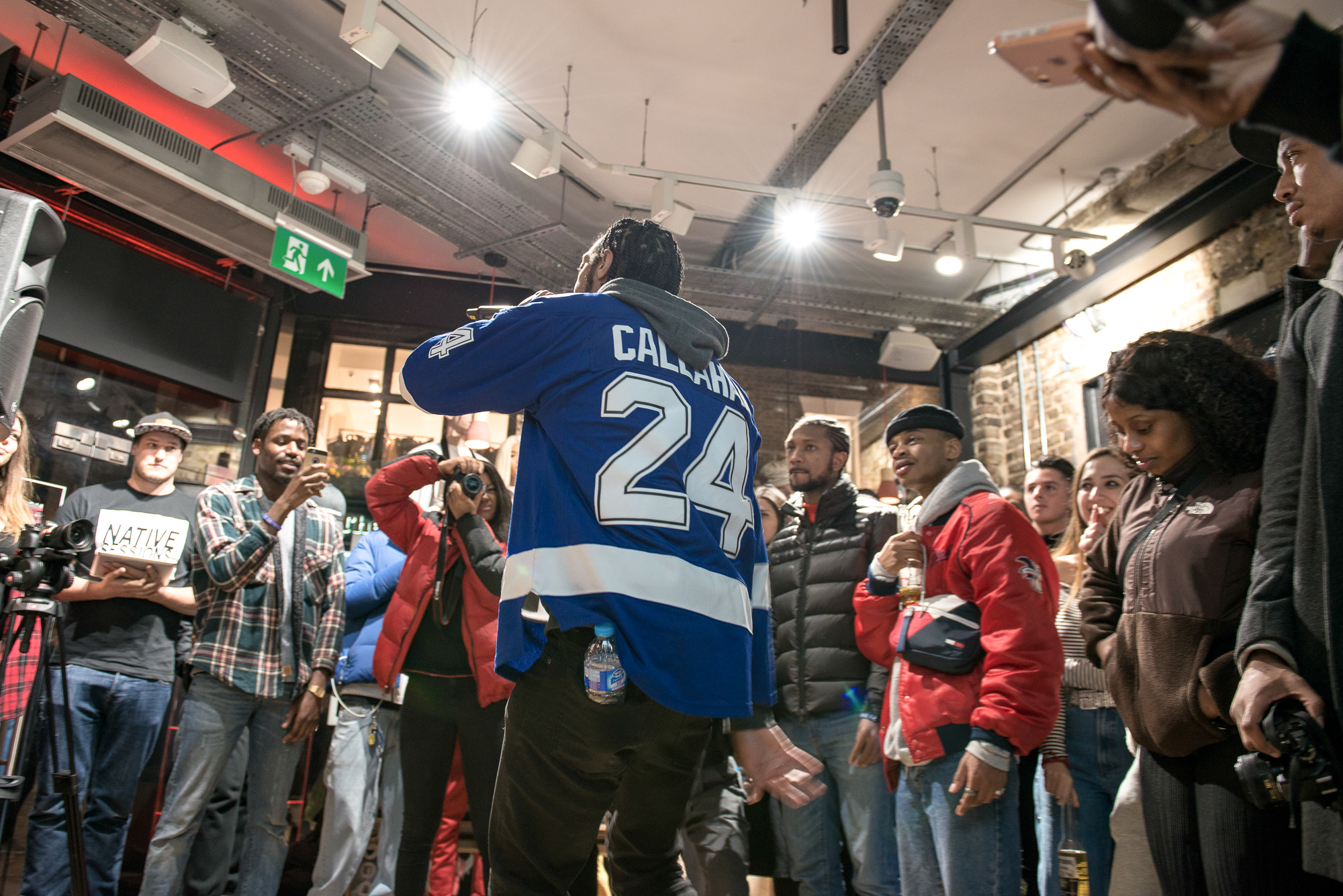 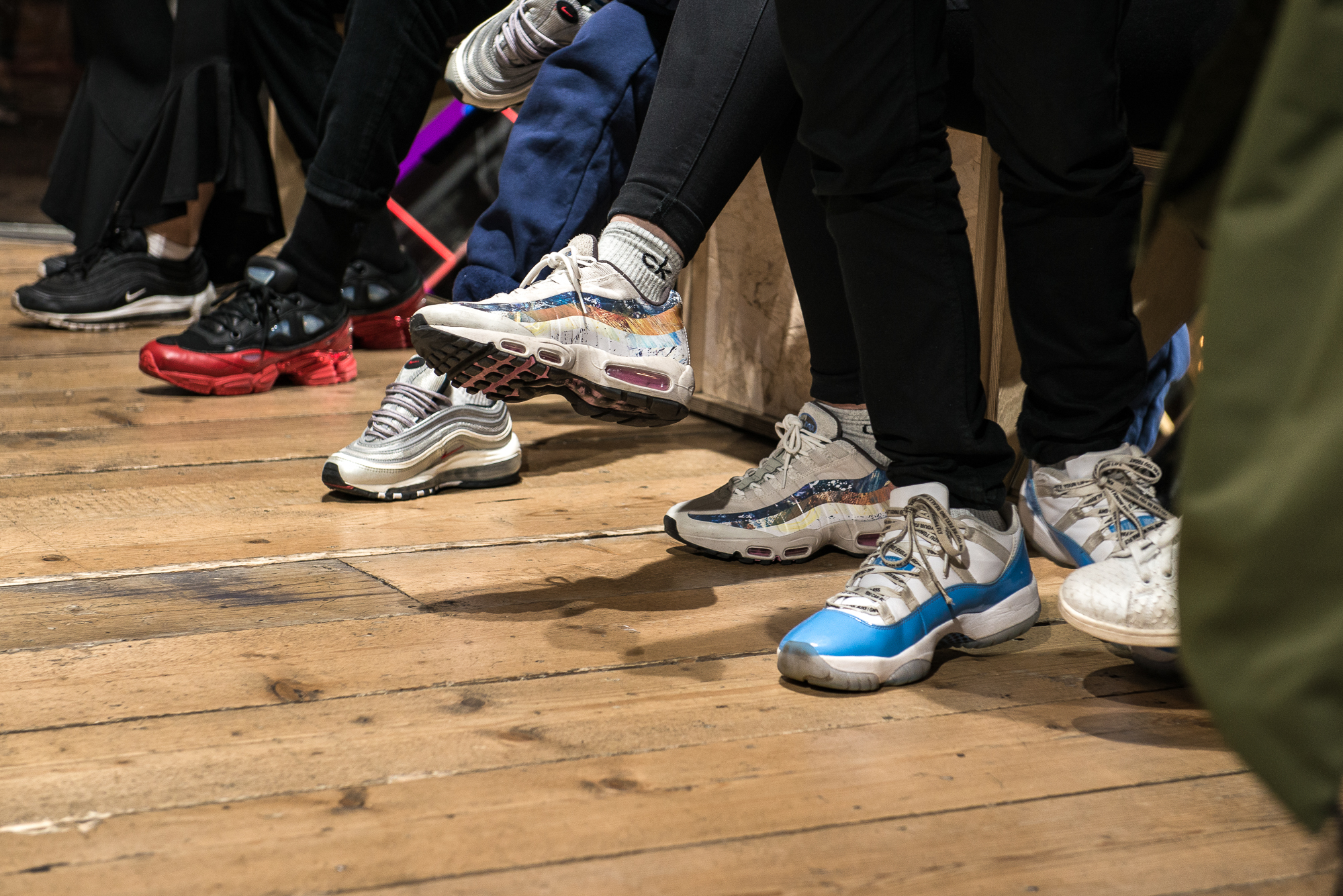 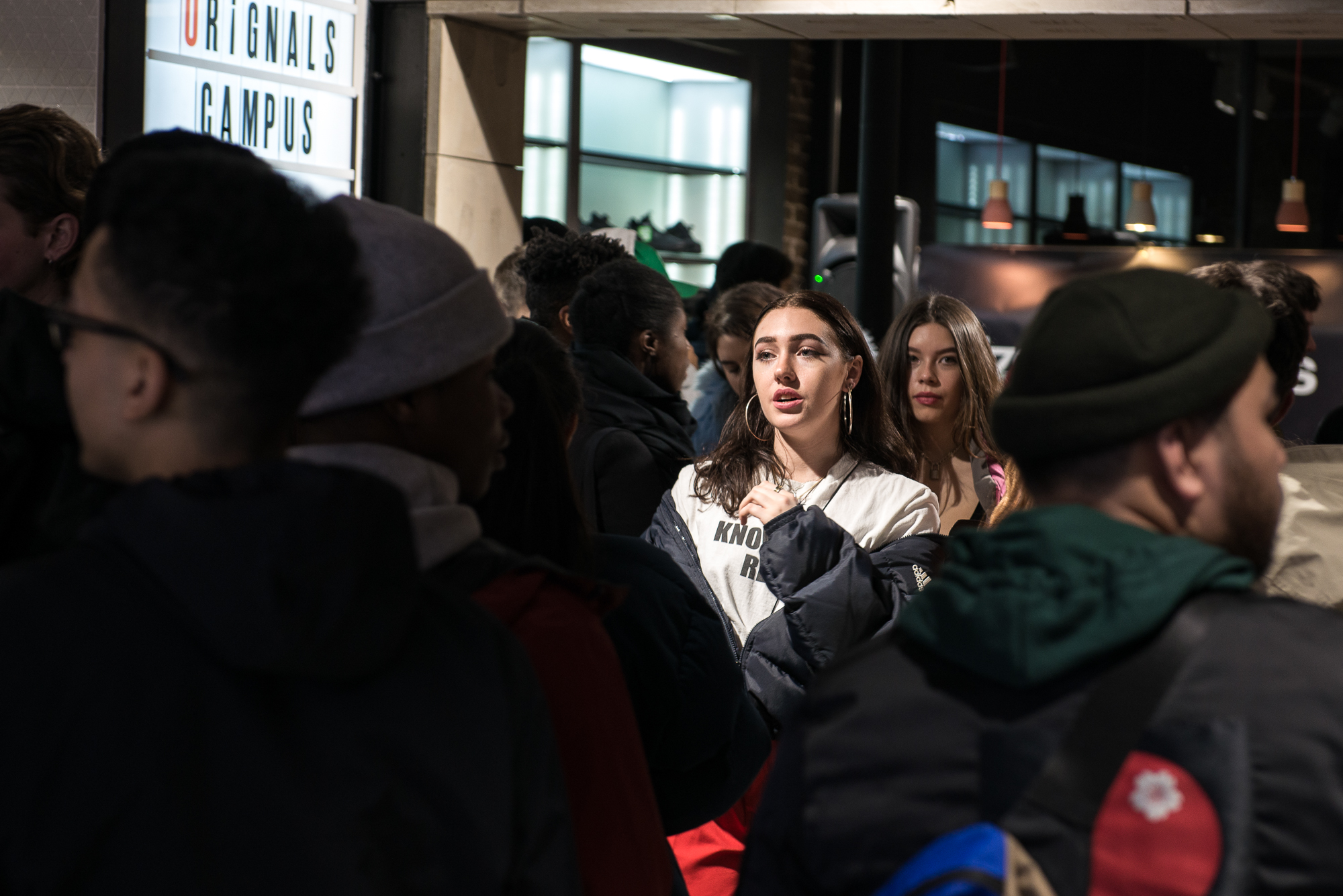 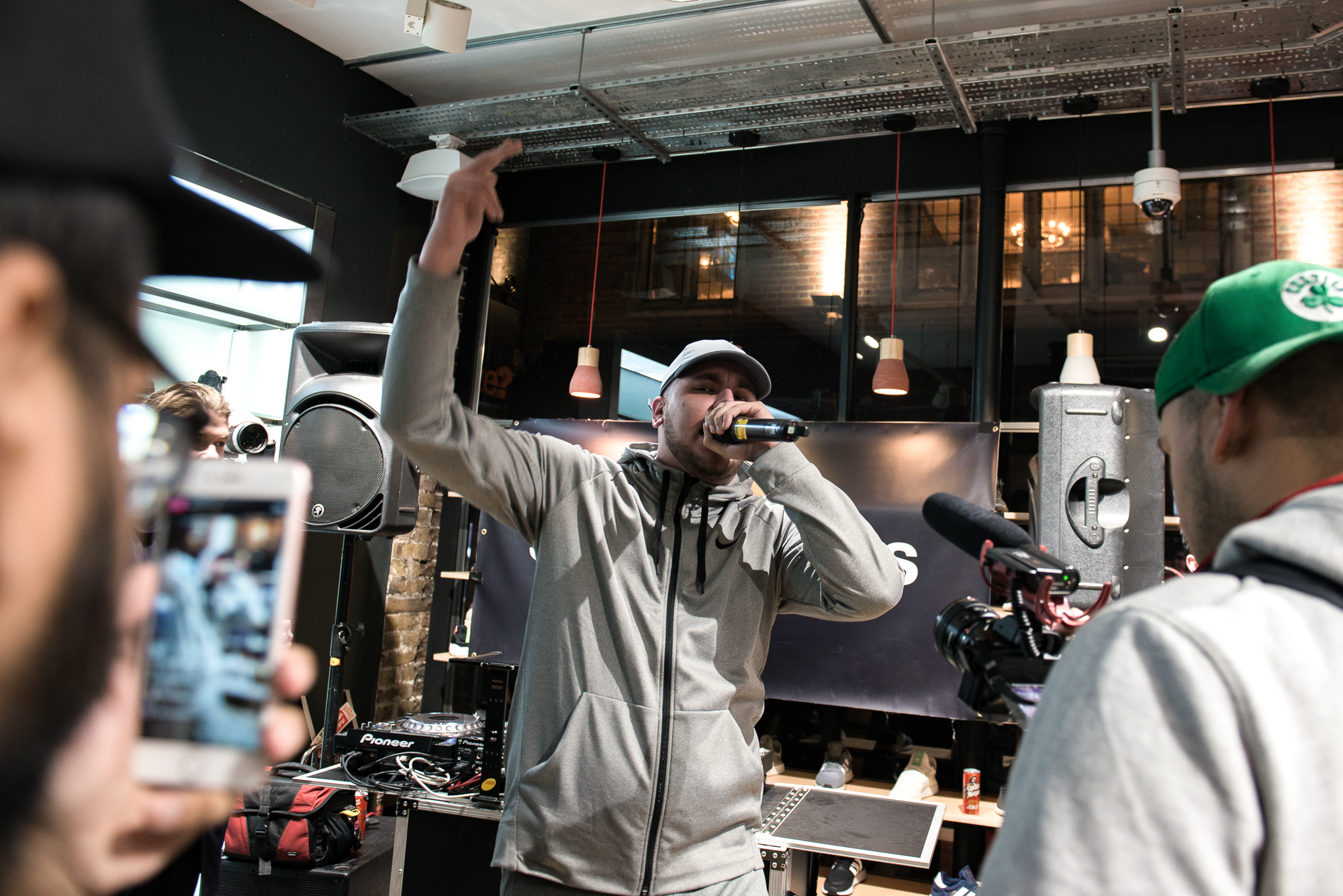 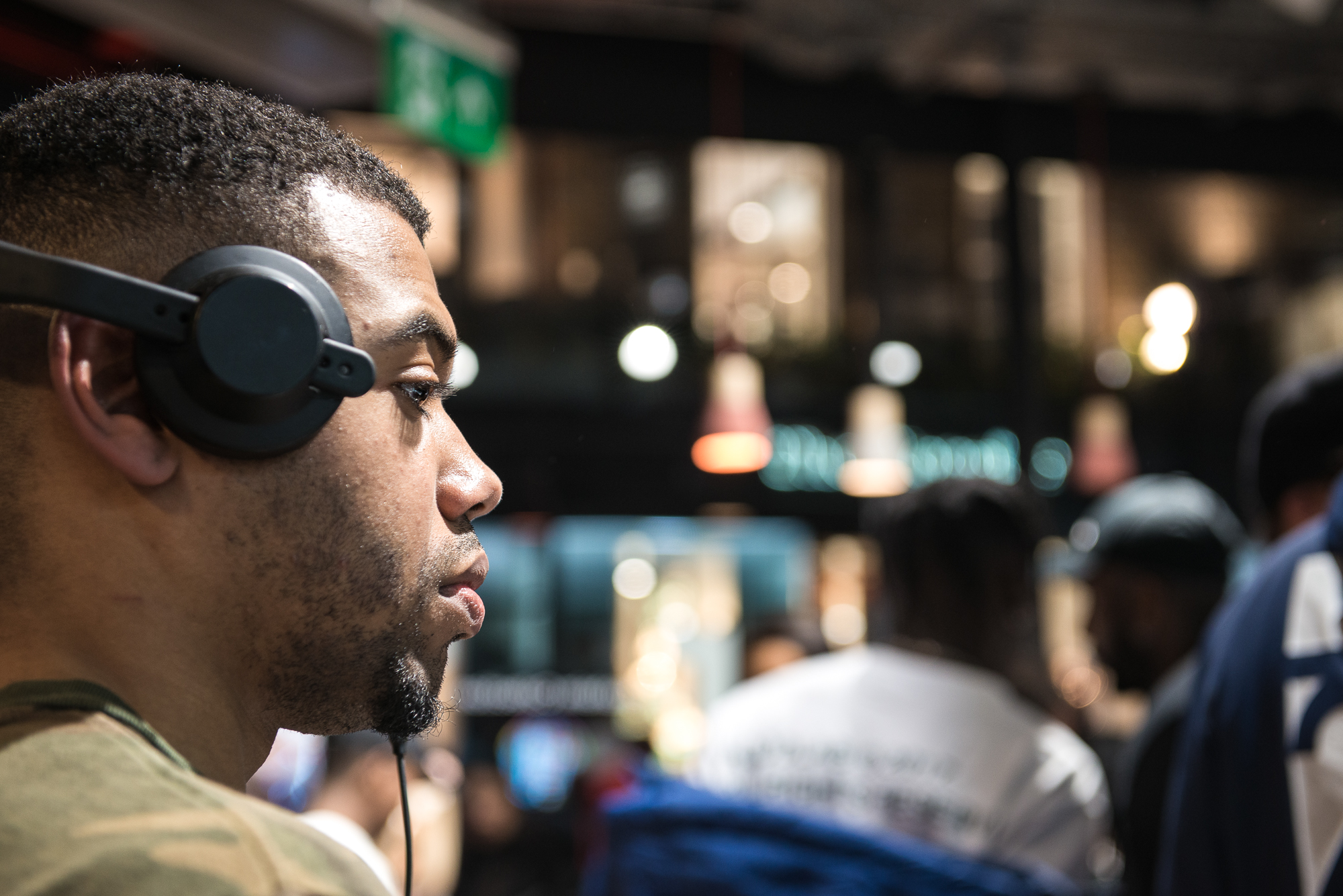 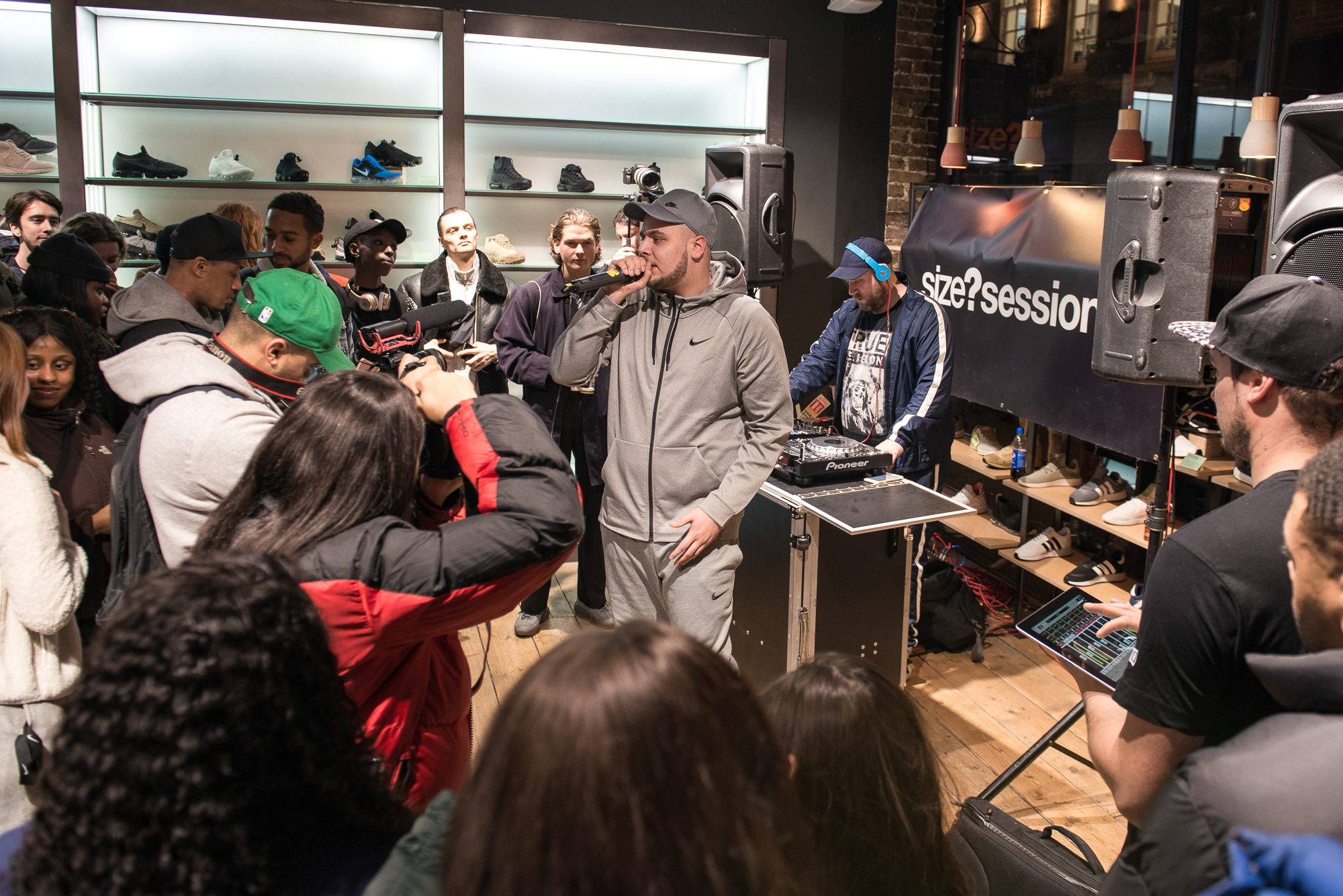 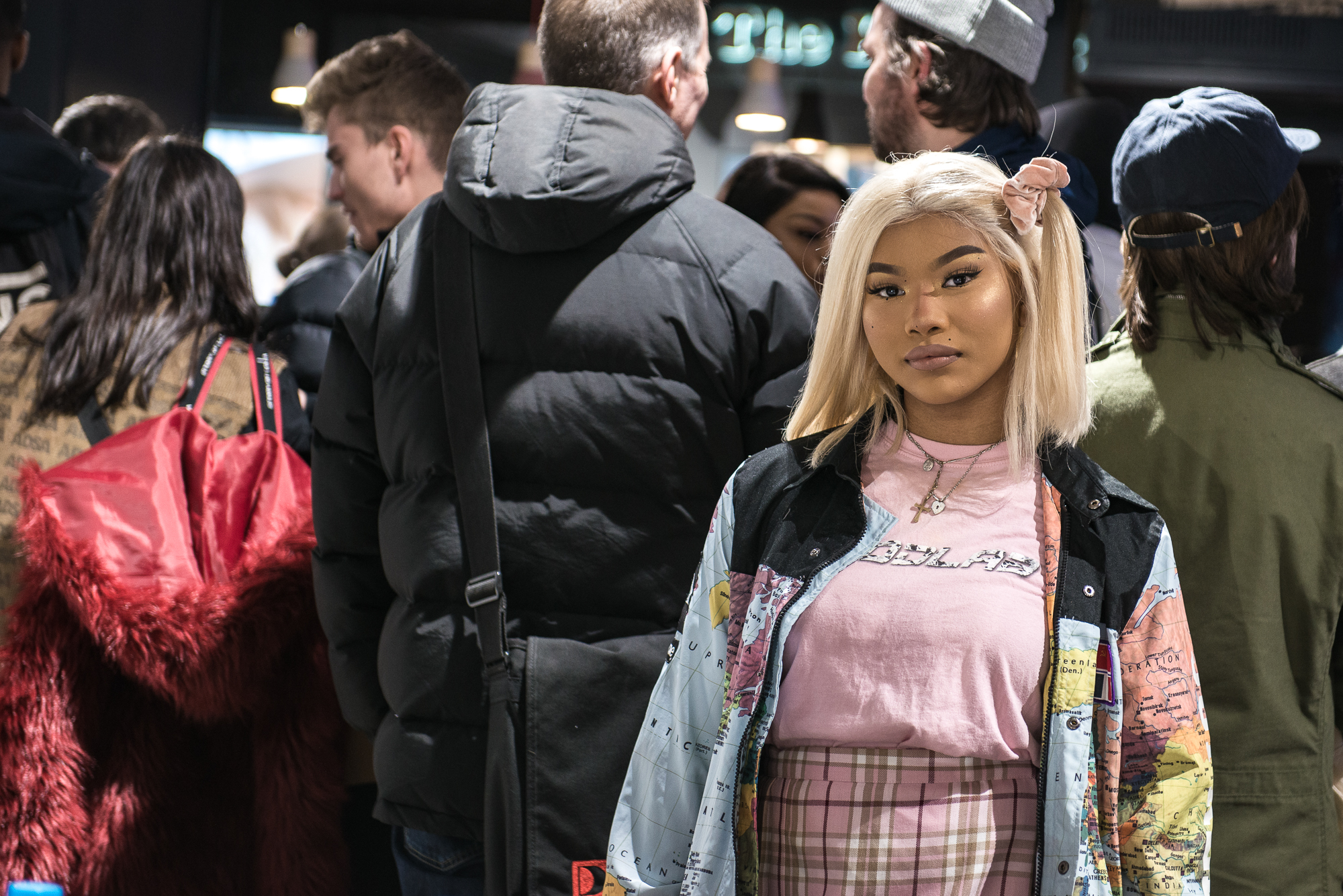 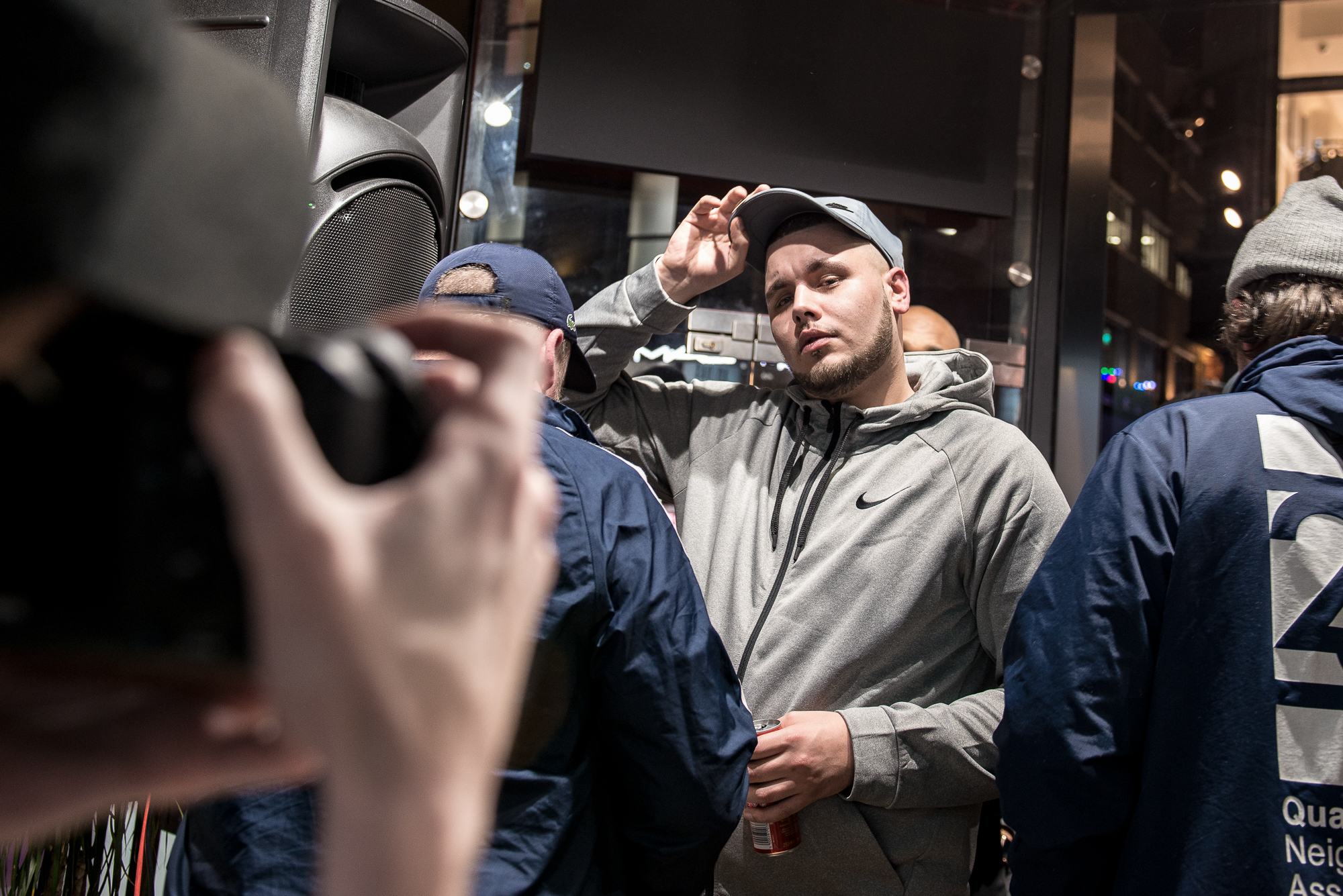 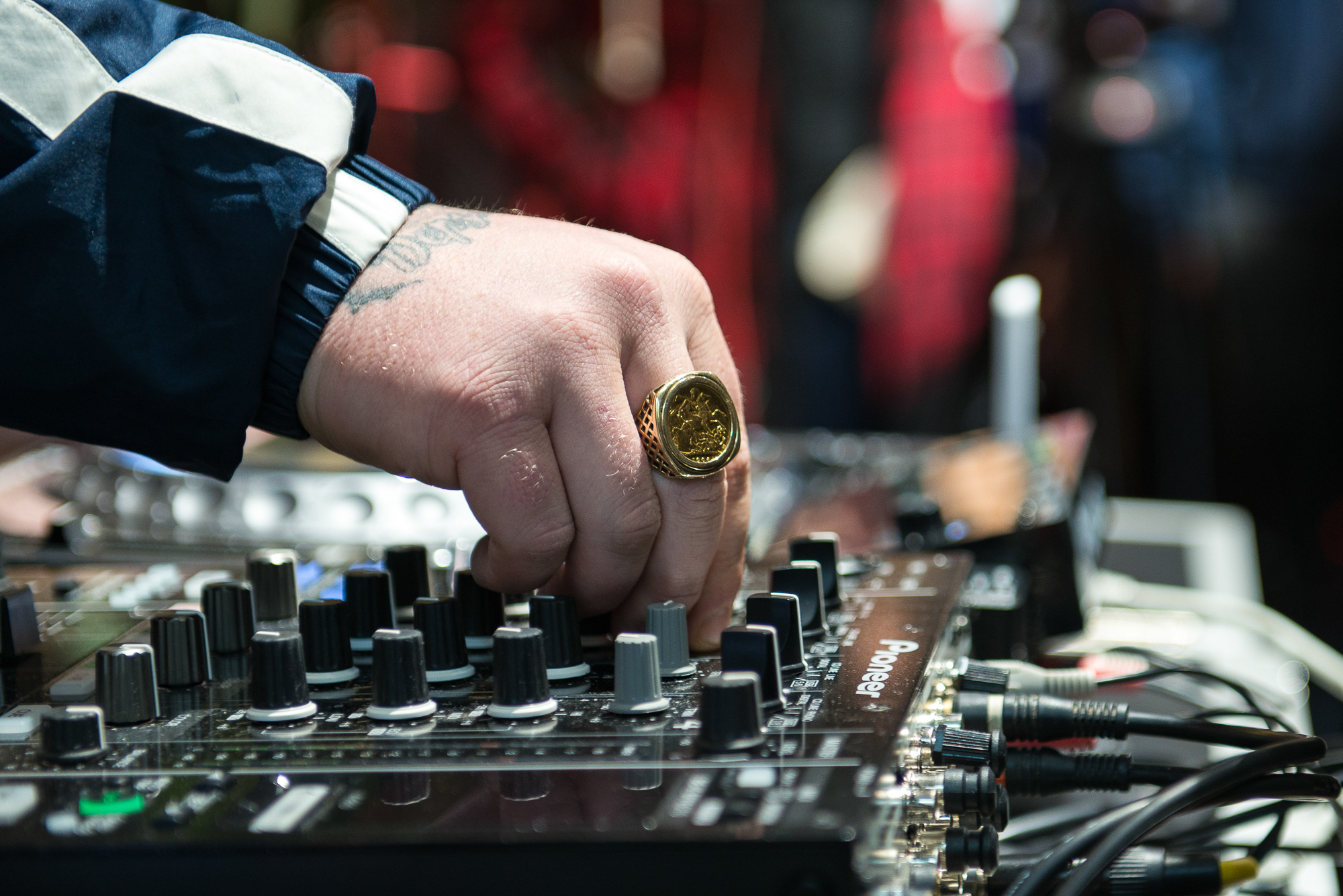