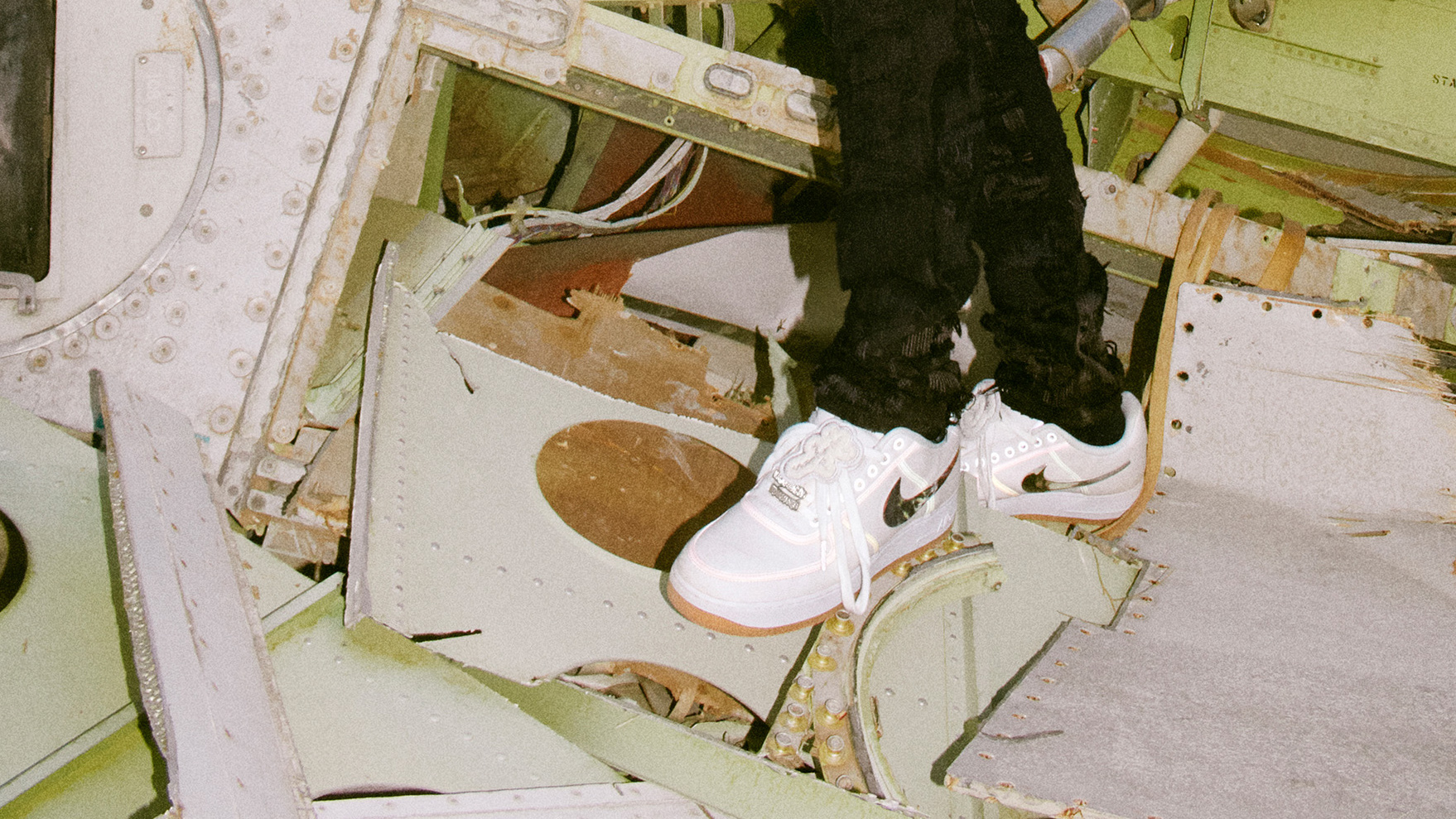 Uptowns, Forces, Harlems, White-on-White’s. Whatever way you choose to name them, the Bruce Kilgore designed Nike Air Force 1 has undoubtedly become one of the figurehead shoes of the brand. First hitting the hardwood in 1982, the revolutionary creation featured a new pivot point system on the outsole, designed to help quick turning on the court. Championed by Allstars like Rasheed Wallace, Kobe Bryant, and most famously Moses Malone (one of the original posterboys for the shoe) it later found notoriety on the streets as a statement piece in any outfit. Of all of the colour combinations and transformations it’s gone through over the years, it’s still the archetype which has stood the test of time and is still highly revered today. Celebrating it’s 35th year in the spotlight this year, Nike have pulled together five visionaries from across the world to crate a collection that pulls it’s DNA from the original White-on-White foundation model. For the next installment, Nike tapped up new recruit to the brand Travis Scott to get his viewpoint on the icon. Music is ever changing, and this is a statement that rings true with the culture and sound of Hip-Hop. Every year the genre transforms with the introduction of new rappers, producers, and visionaries who take the music to a realm never seen before. Travis Scott is leading the way as part of the new wave of rappers and vocalists helping bring the music to a new crowd, 'Hip Hop' is possibly the largest it's ever been on a global scale, and has more power behind it than ever before. For this release Travis Scott has flipped the upper on the Air Force 1, covering it completely in soft velcro to allow the user to customise their pair however they see fit. Each release comes with a series of detachable Swoosh's made out of different materials and textures. The Air Force 1 has always served as the perfect base canvas for customisation, so thematically this fits in with the shoes heritage within the hip hop community. The Nike x Travis Scott AF-100 Low will be available on Sunday 3rd December through the size?previews app and in size? Carnaby Street, Manchester, Amsterdam, Paris, Bristol, Harrods, Bordeaux, Copenhagen, Madrid, Brixton, and Camden, priced at £120. 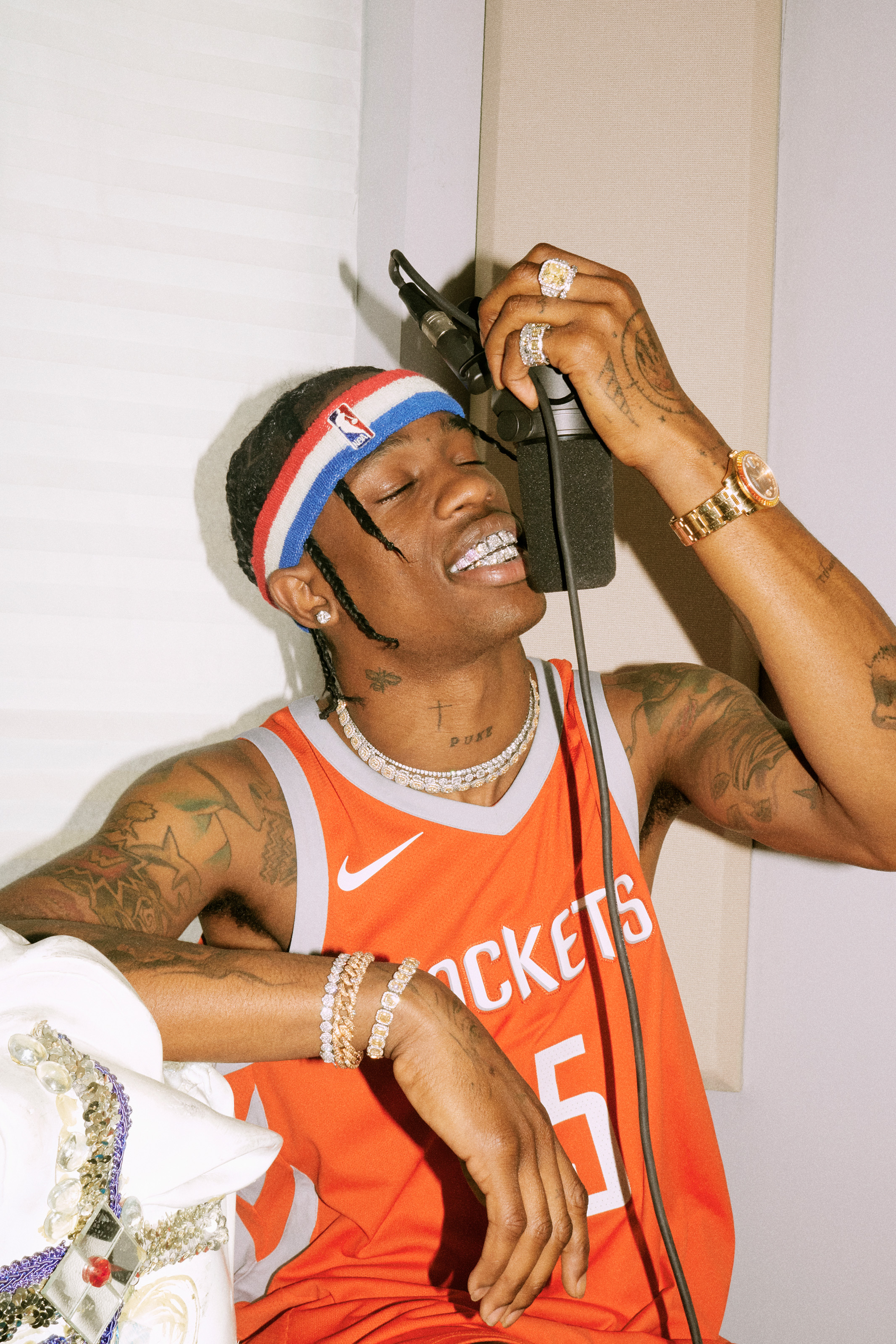 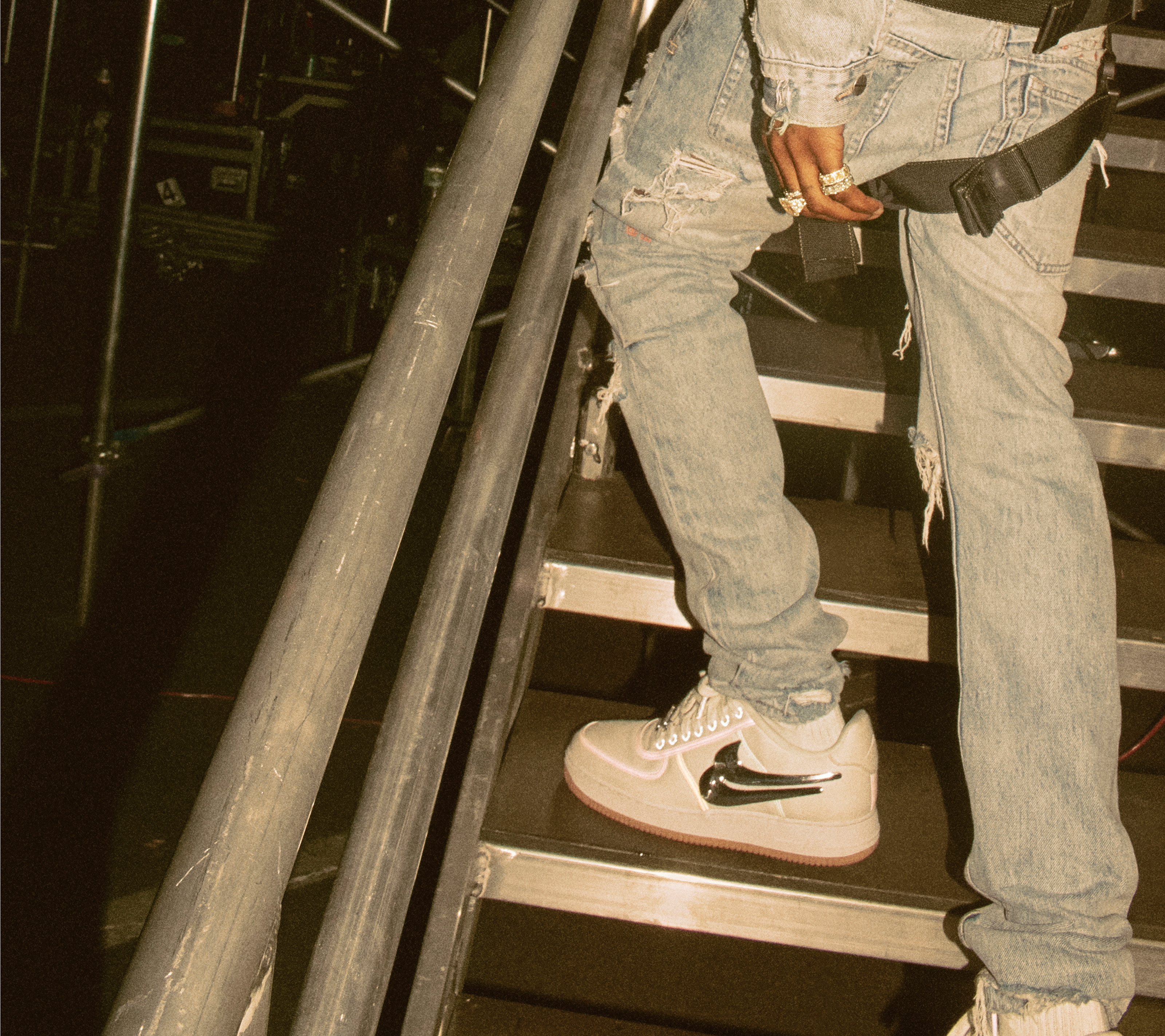 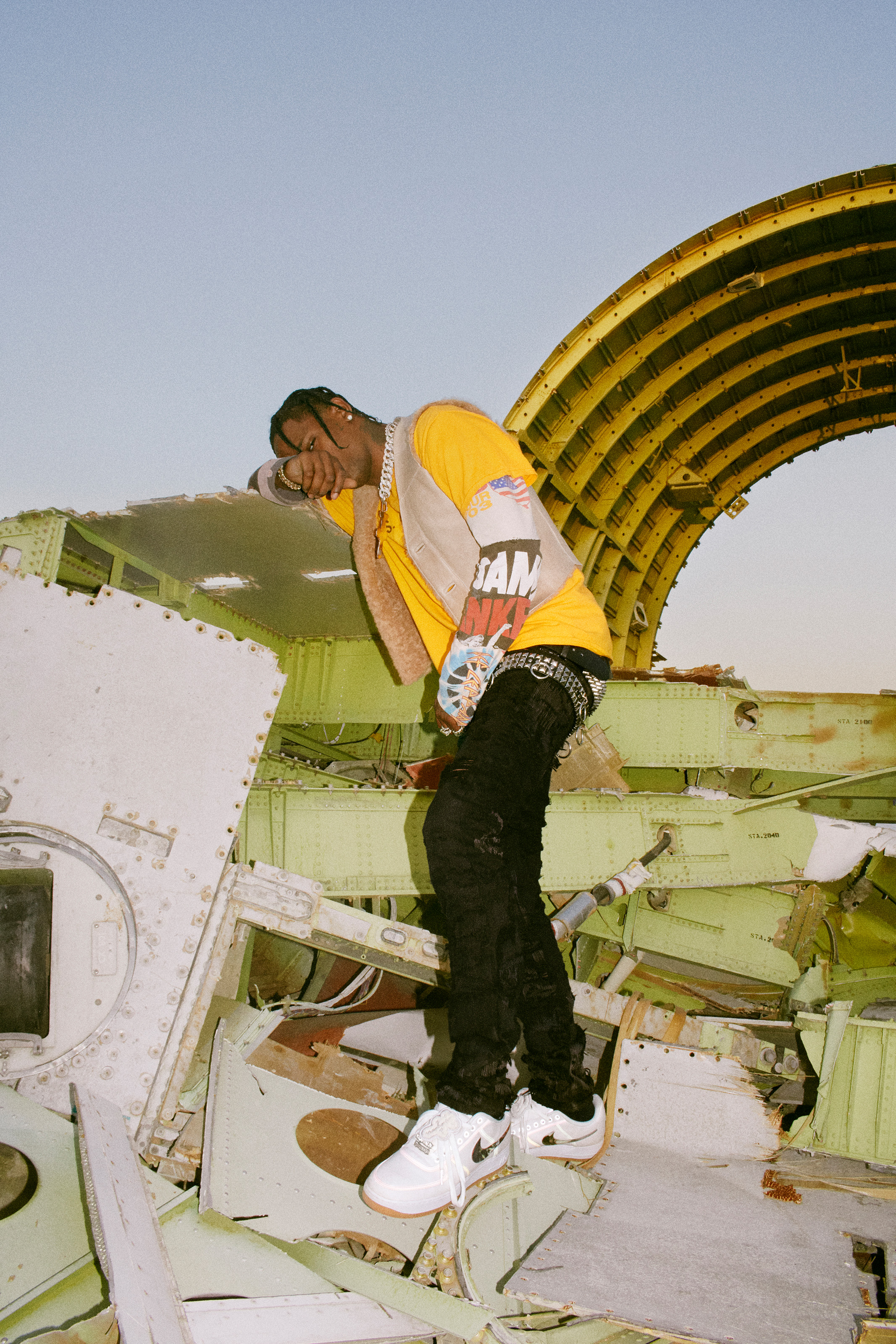