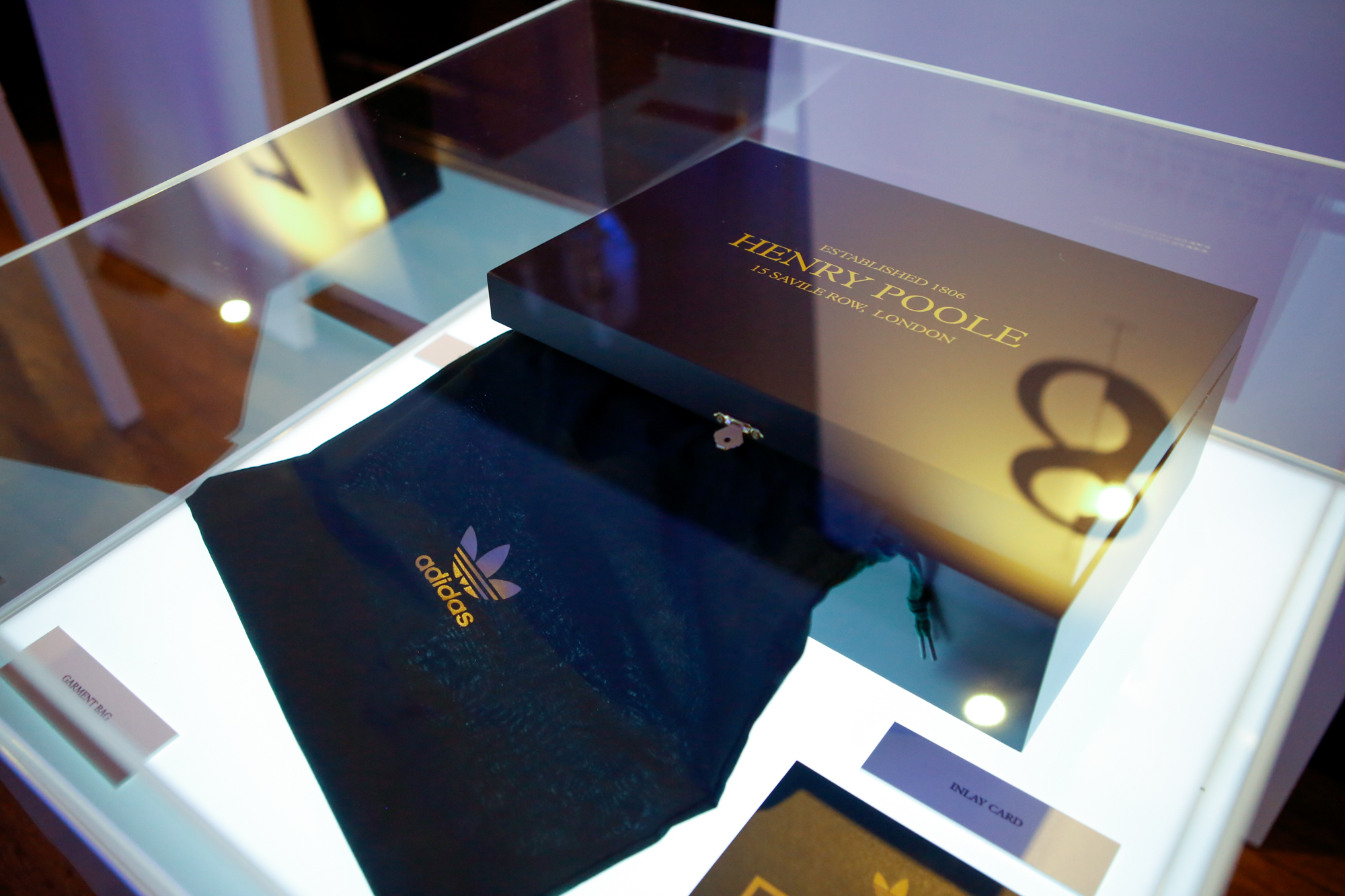 In the build-up to the release of the first installment of our exclusive collaboration next week, adidas Originals, Henry Poole and size? hosted a special dinner party and creative salon in East London this past Wednesday. The historic Merchant Taylor’s Hall was a rather fitting space to hold the occasion, a building itself steeped in the history of the tailoring trade in London. Being a dinner party themed evening, guests were invited to get suited up in their best attire (three striped footwear was optional) and mingle with a large cross section of London's fashion community. 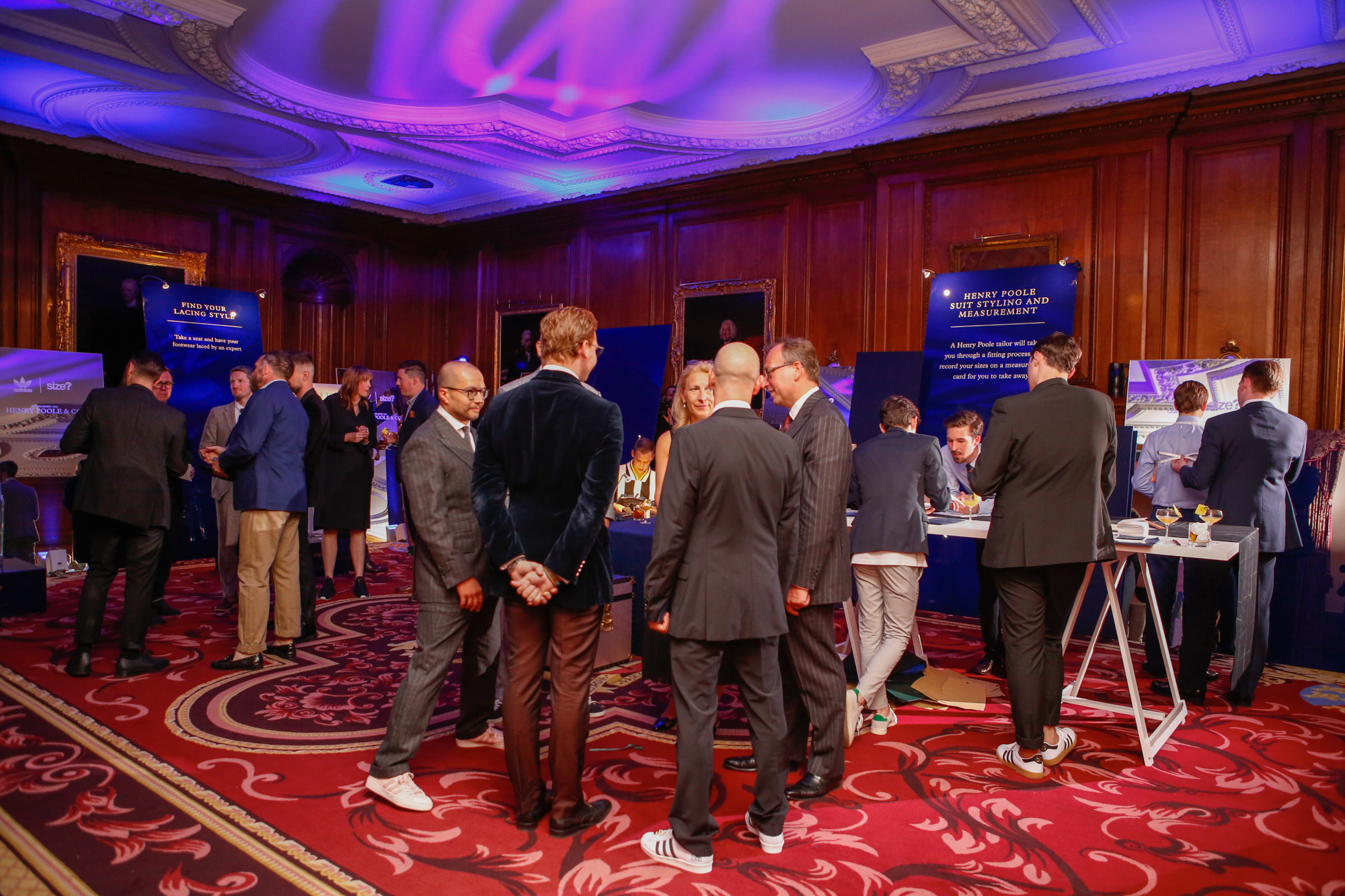 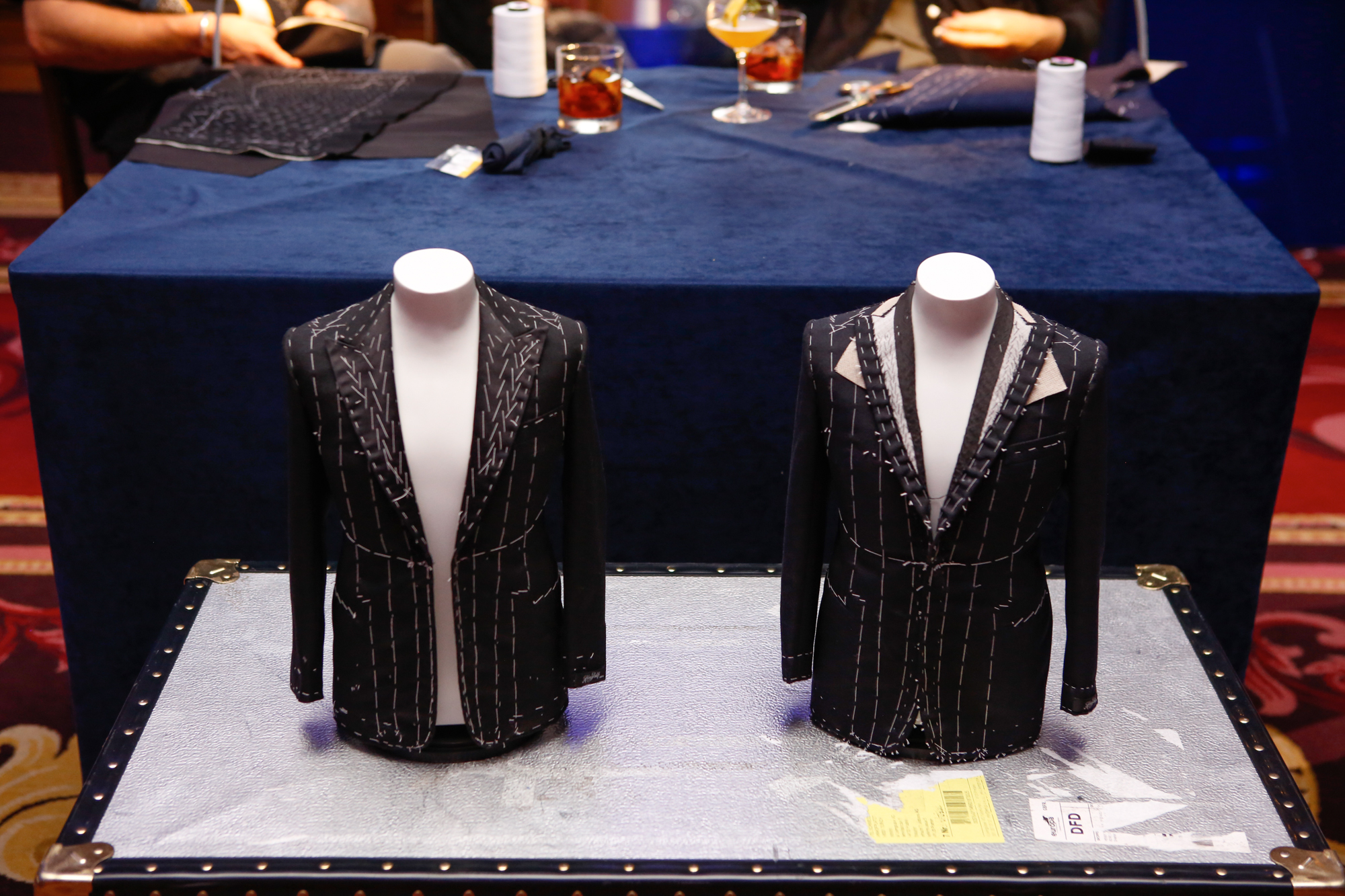 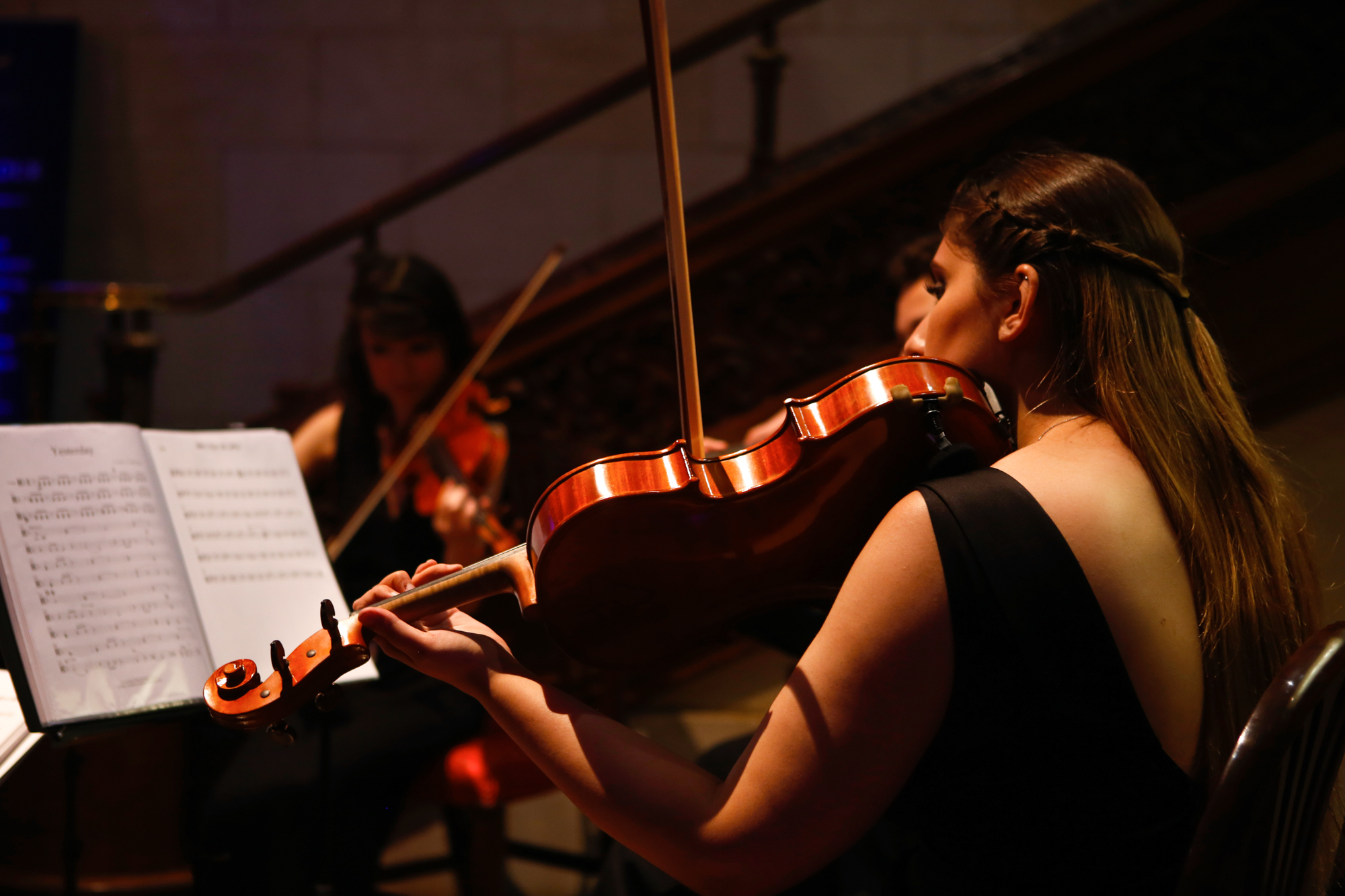 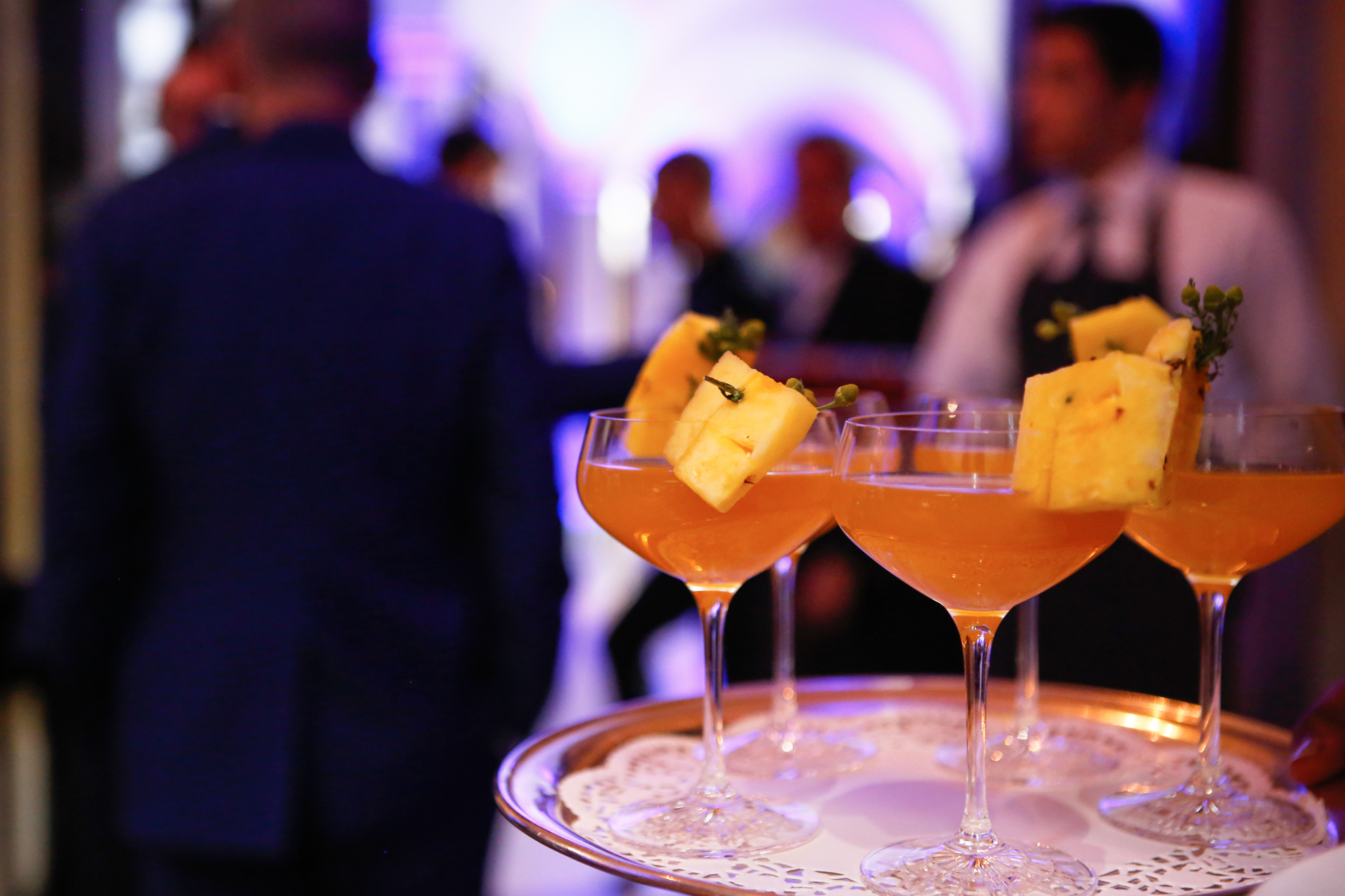 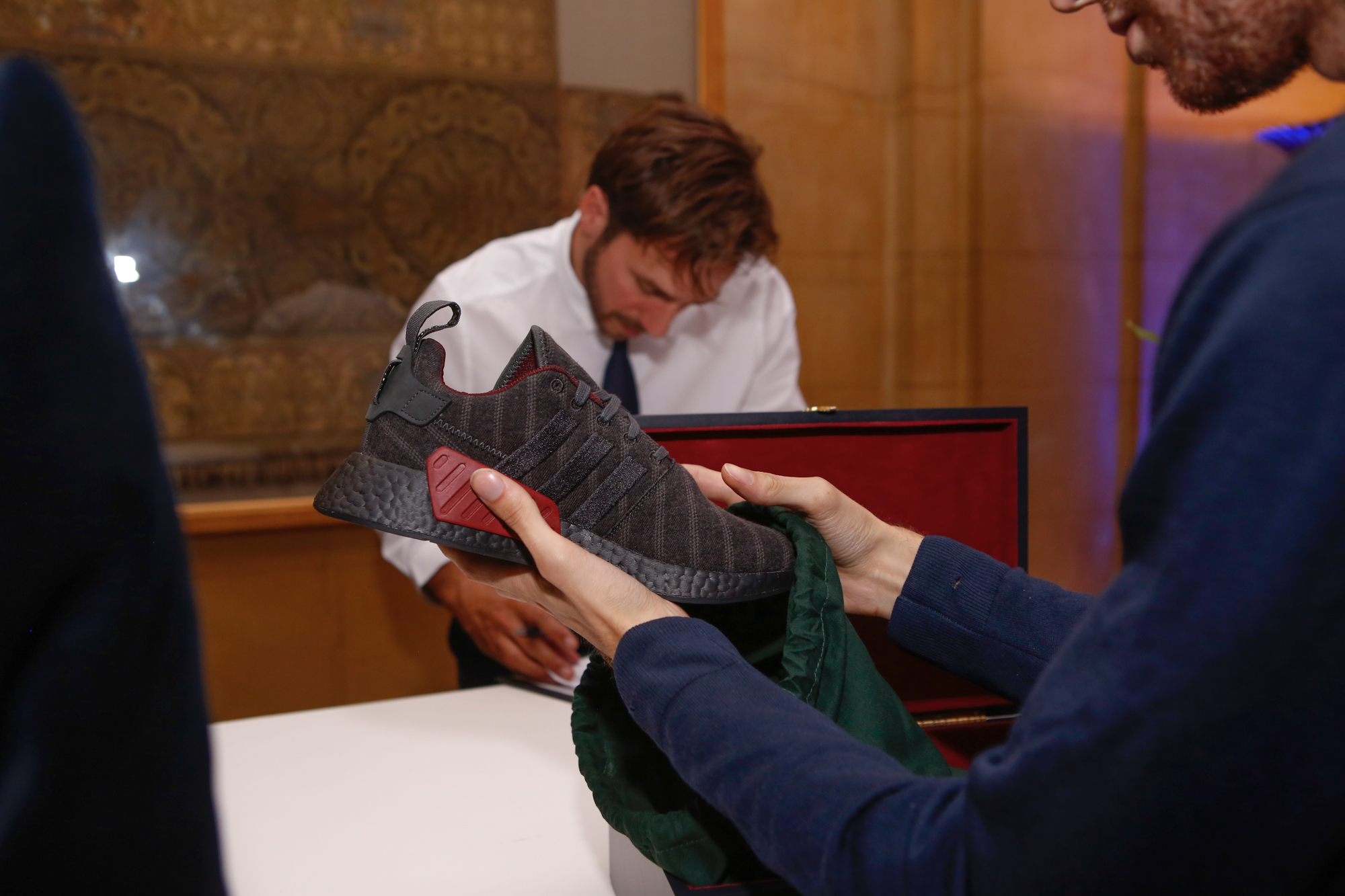 While canapés and drinks were being served, guests were able to get their first glimpse of the two NMD models that will be released exclusively at size?. Inspired by Henry Poole’s rich heritage in bespoke suit design, the limited edition pairs have been created using custom made fabrics, a nod to the British tailor’s most iconic day and evening suit silhouettes. Dinner was served to the 200 guests in the Great Hall followed by dessert and coffee in the Courtyard, where key figures from the world of Savile Row tailoring and streetwear shared in conversation, a coming together of two seemingly seperate ends of the fashion spectrum. 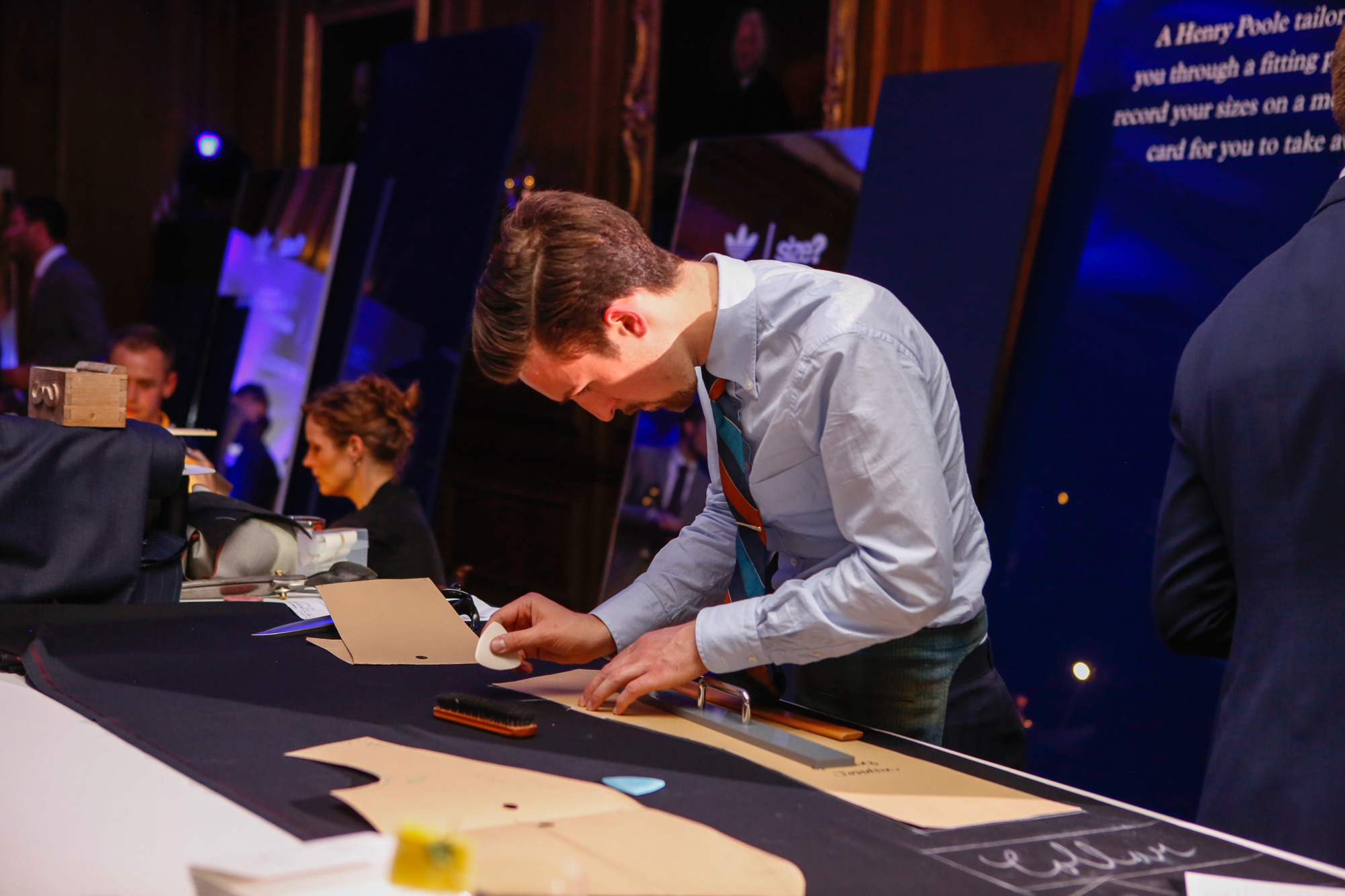 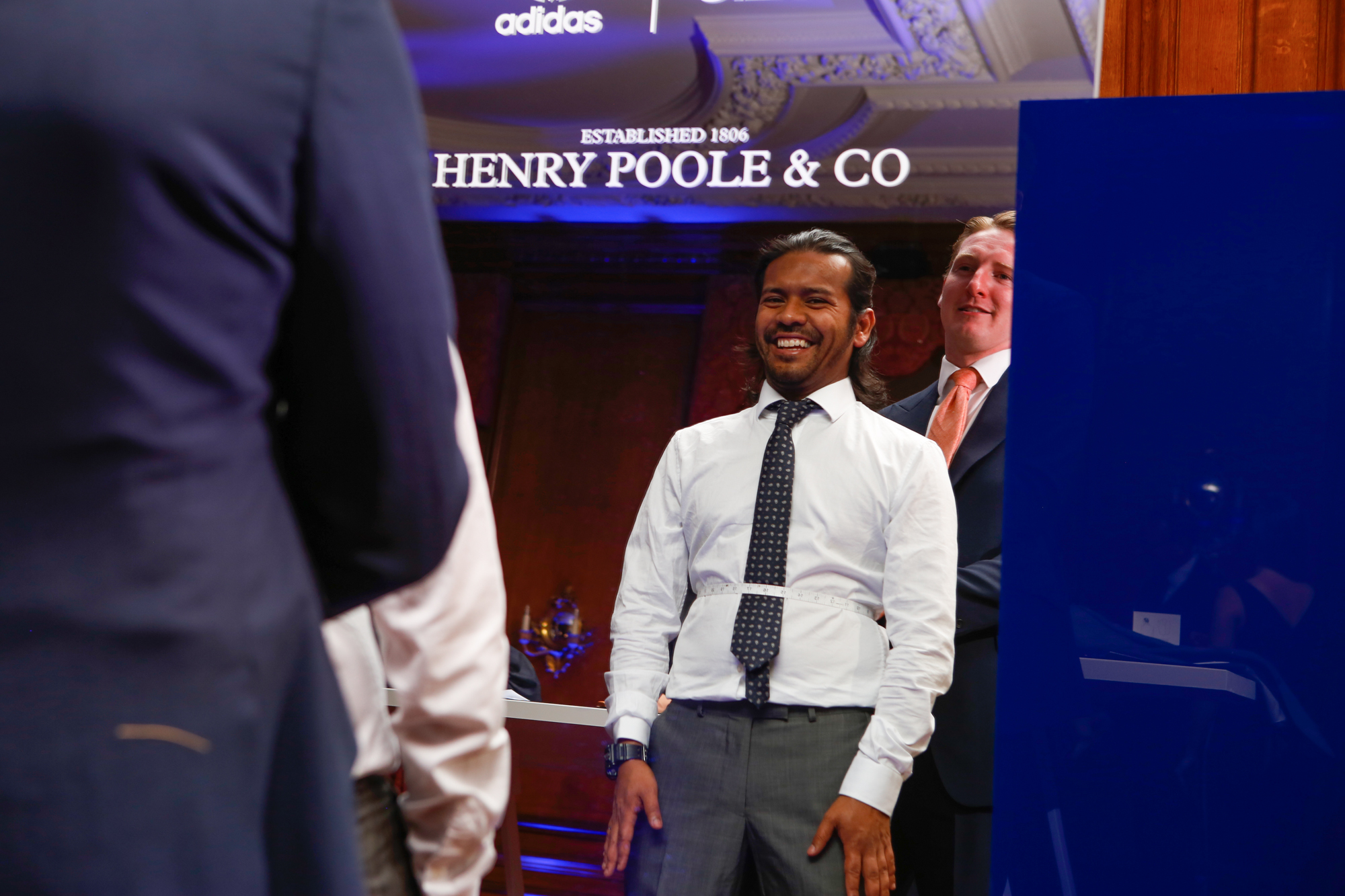 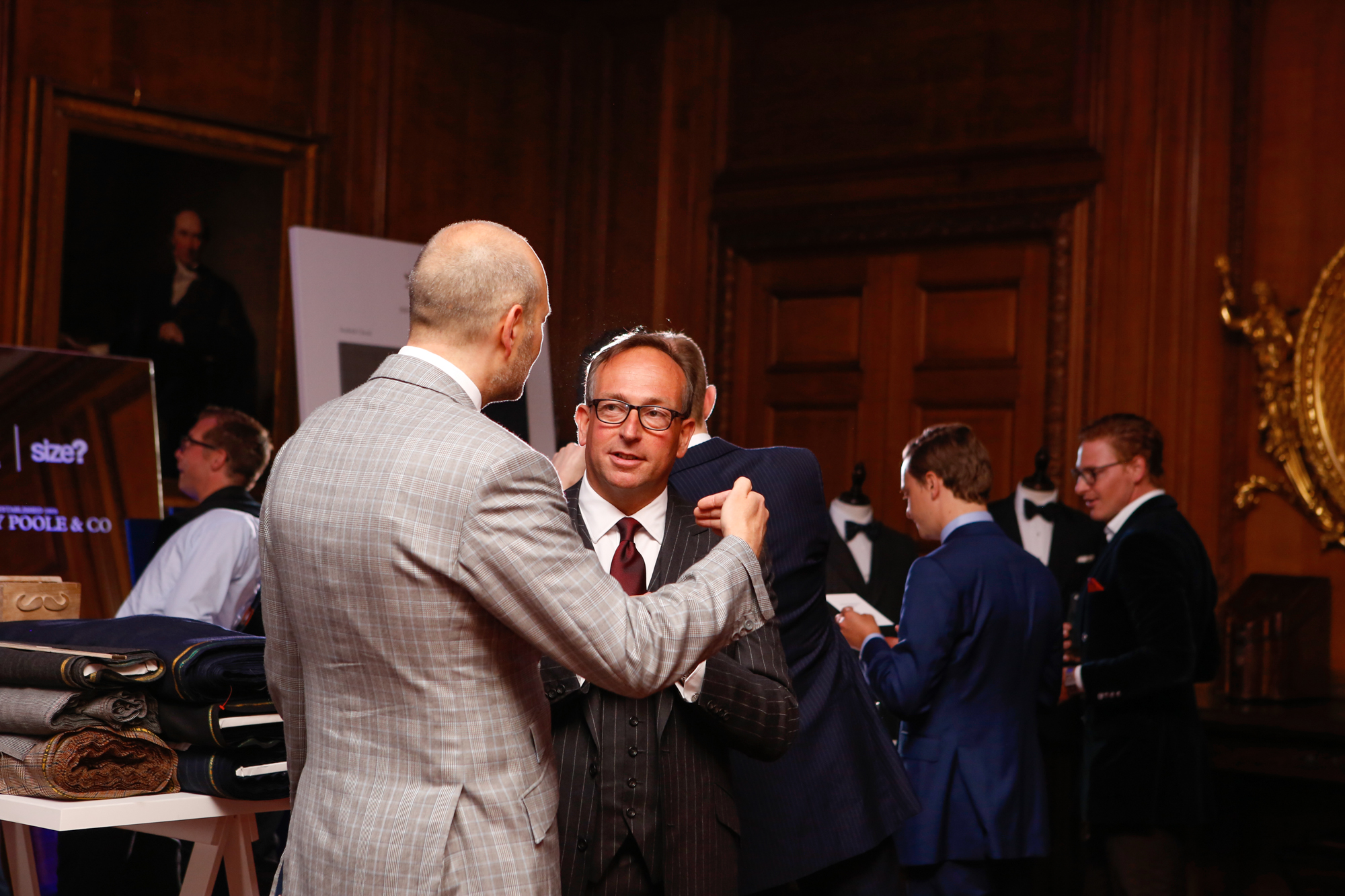 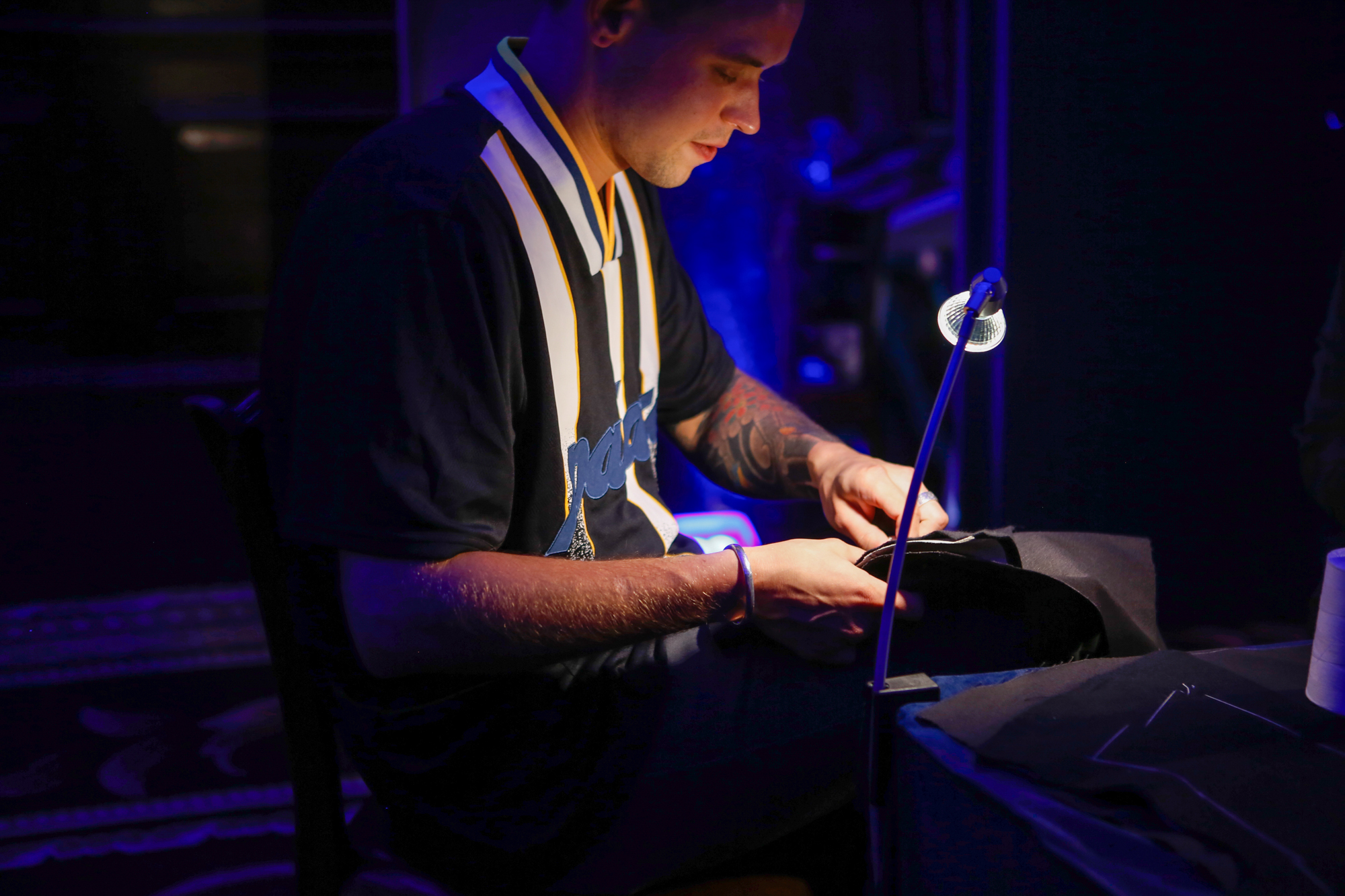 This was followed by an after dinner talk with leading voices in the world of tailoring, street style and contemporary men’s fashion. David Hellqvist hosted the discussion where the audience learnt about the history of the Henry Poole company, their synergies with adidas Originals and the development of these two special NMD releases. 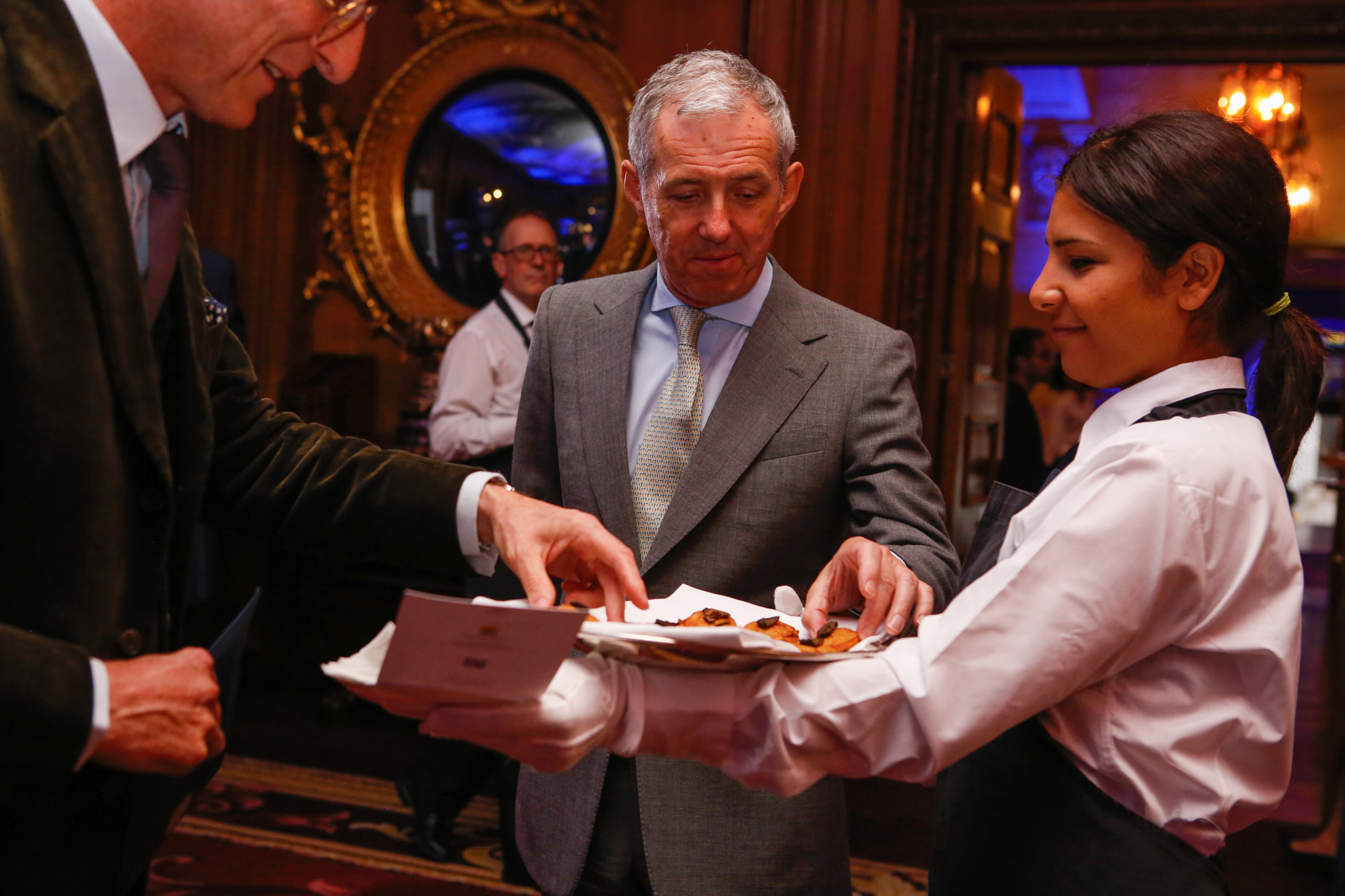 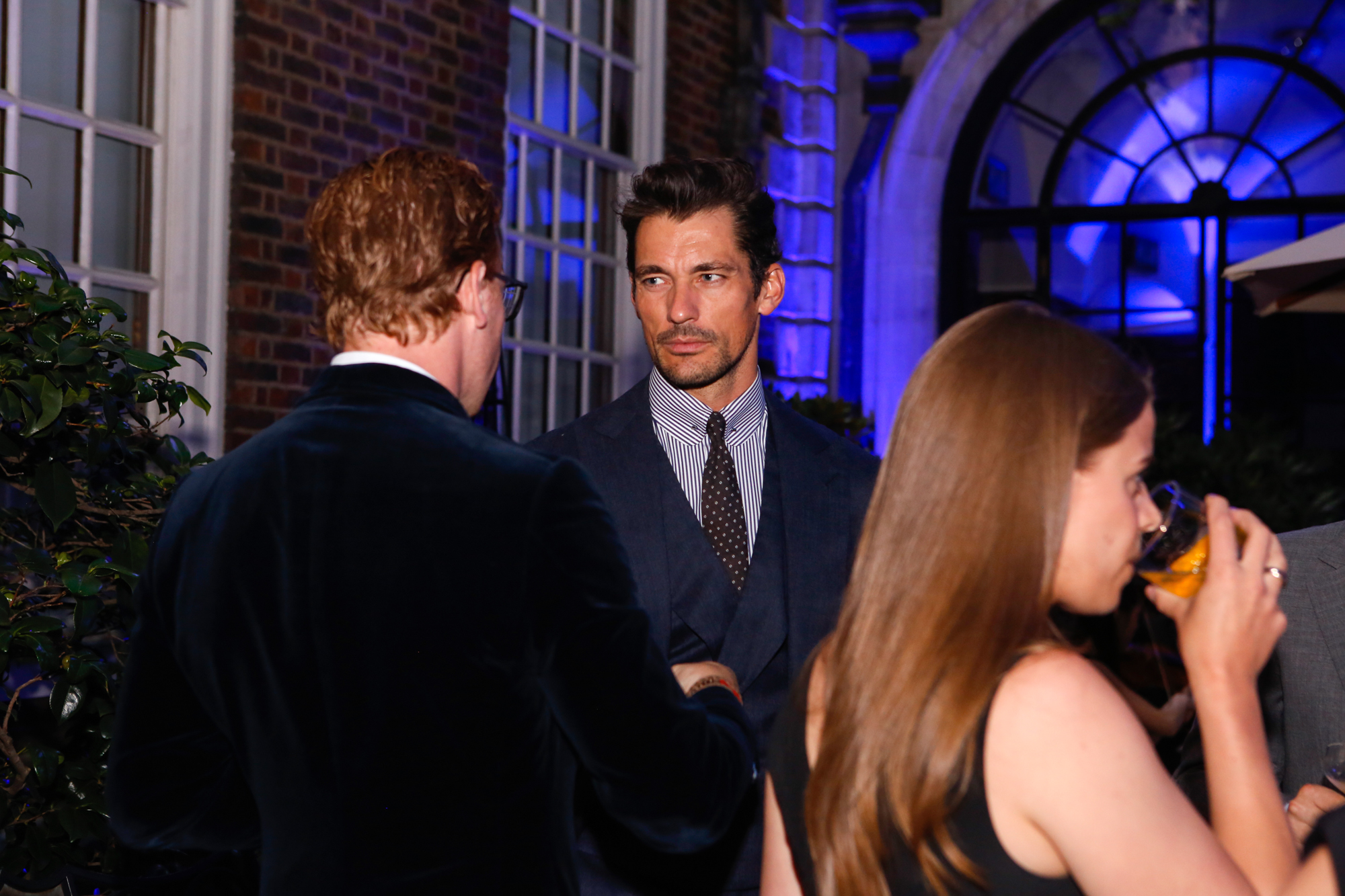 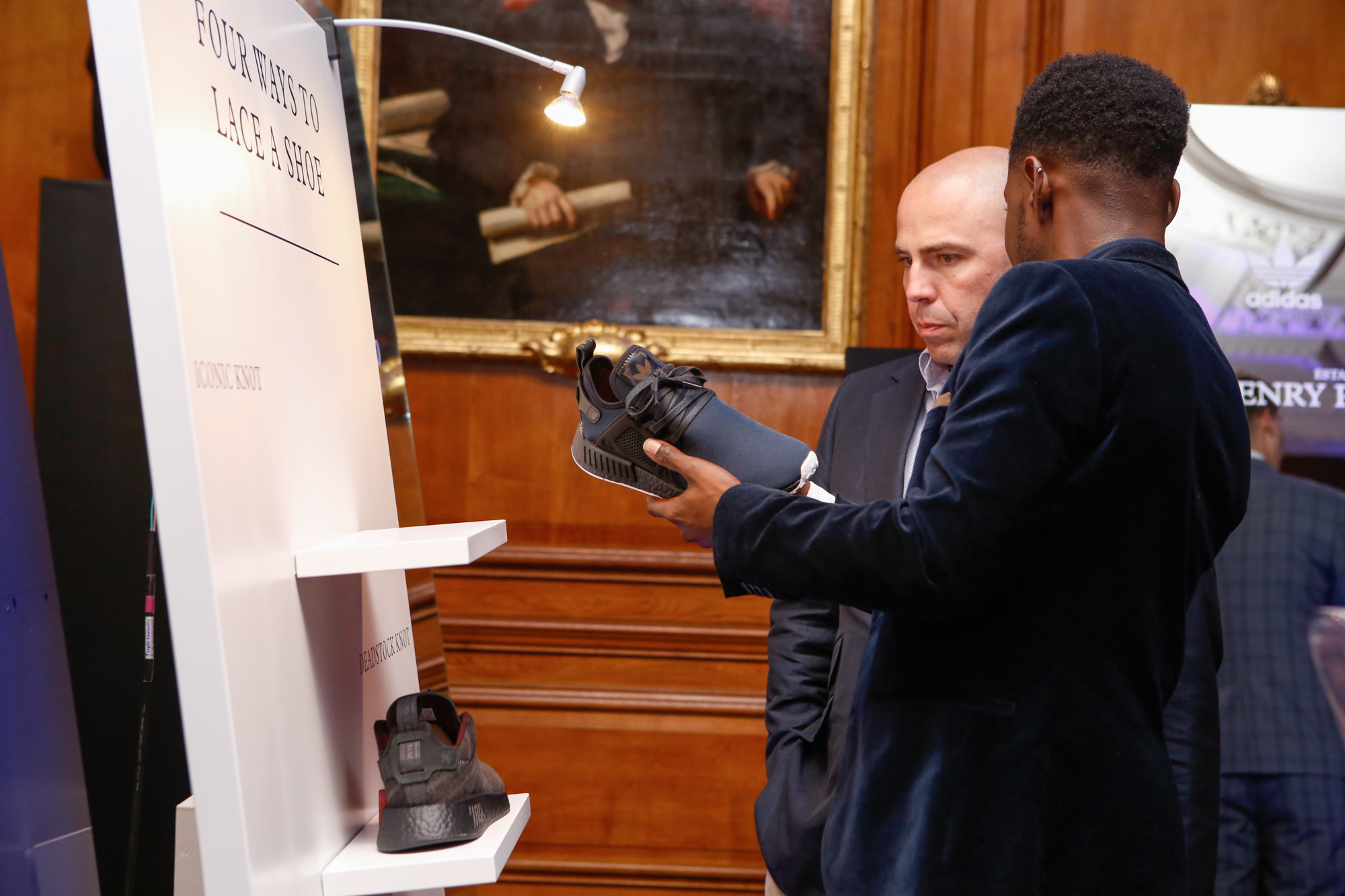 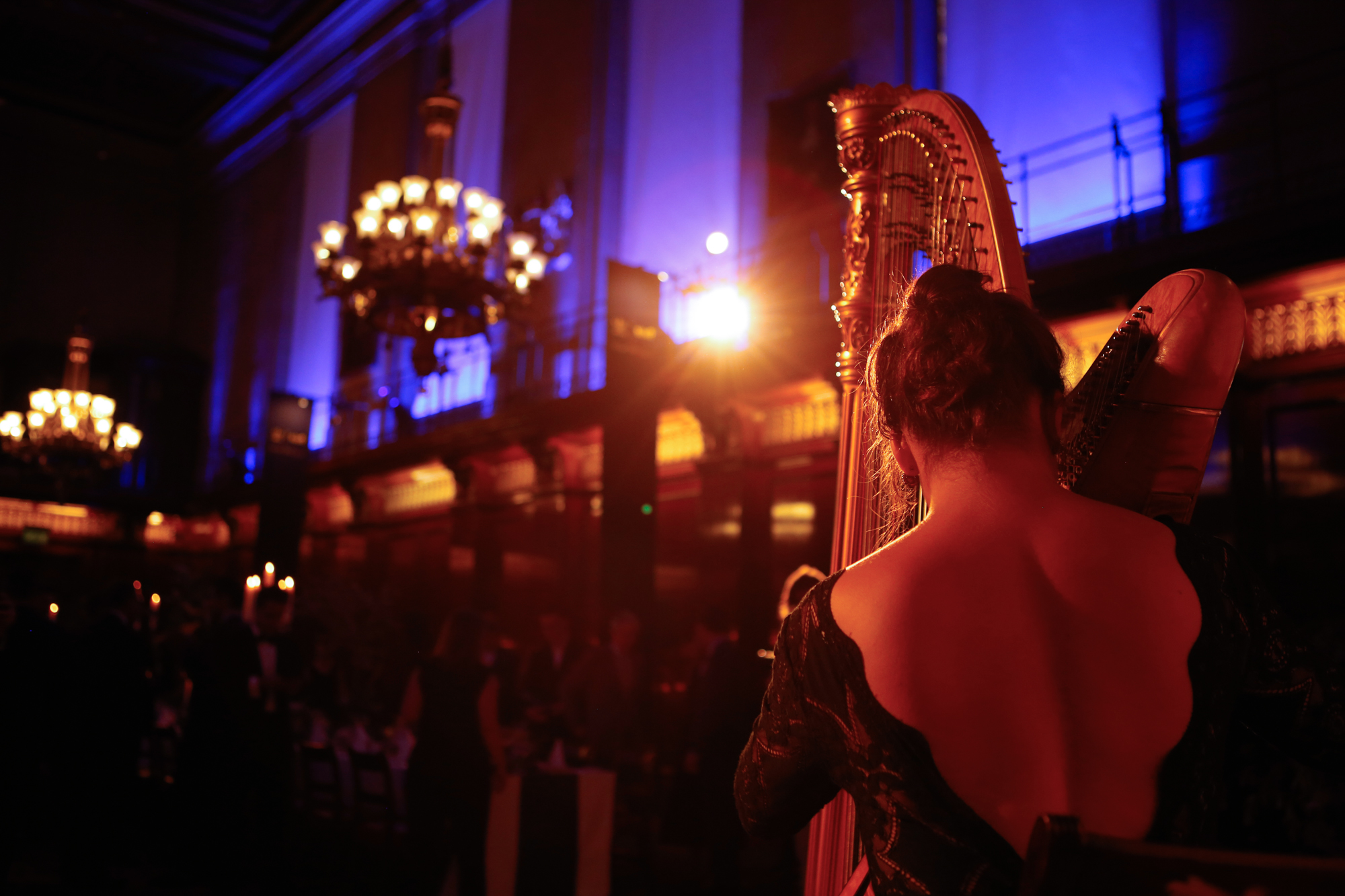 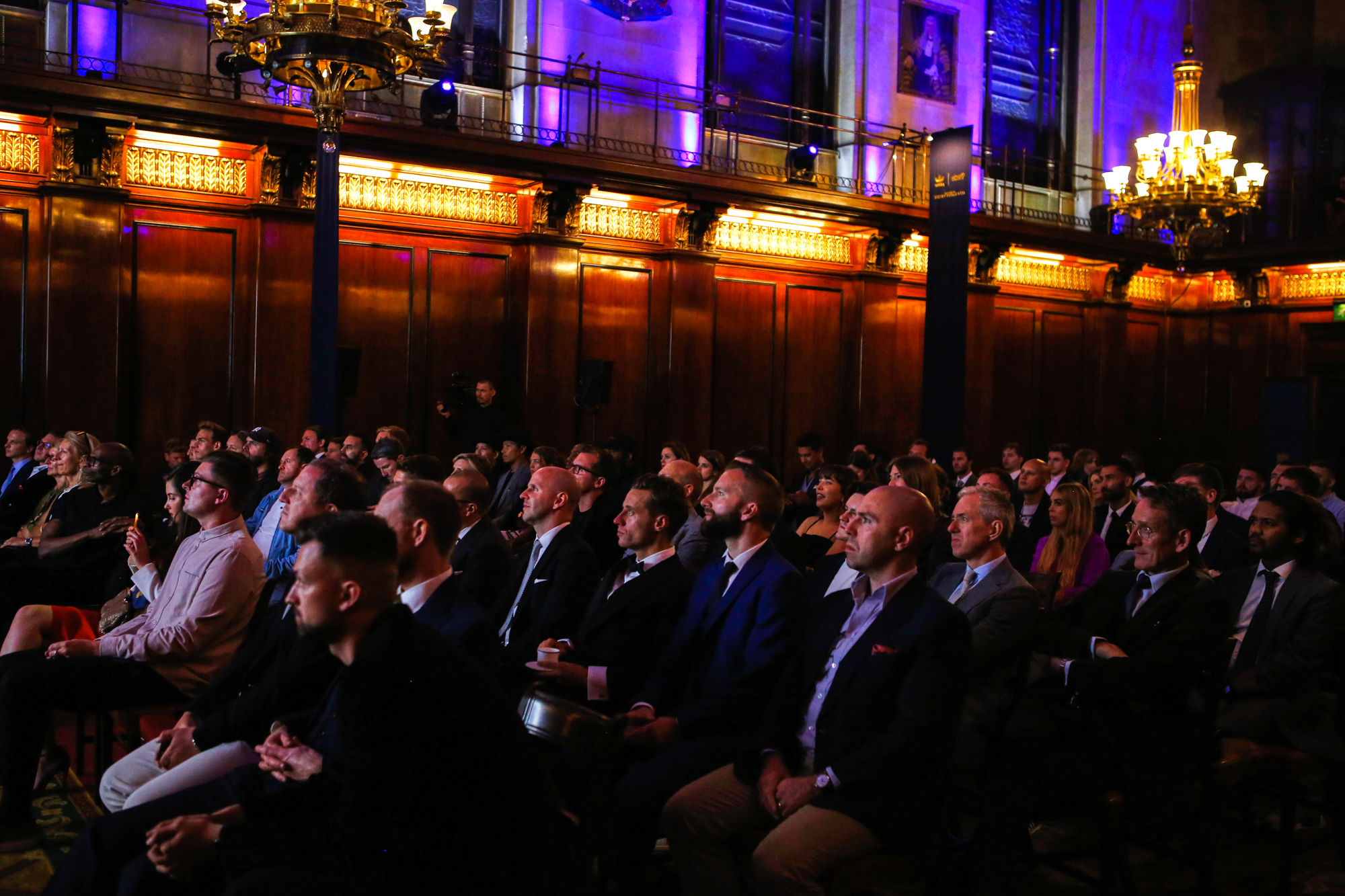 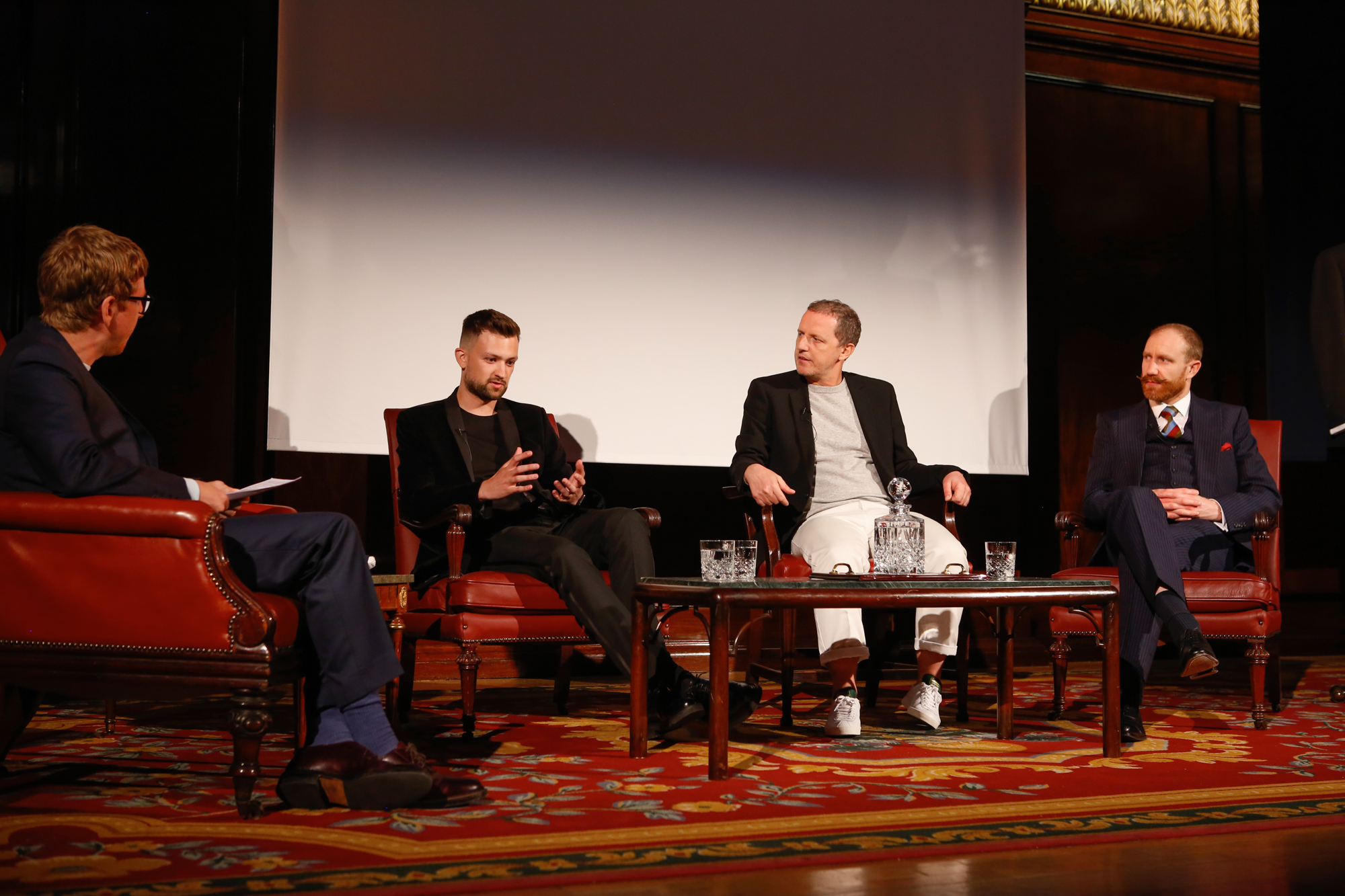 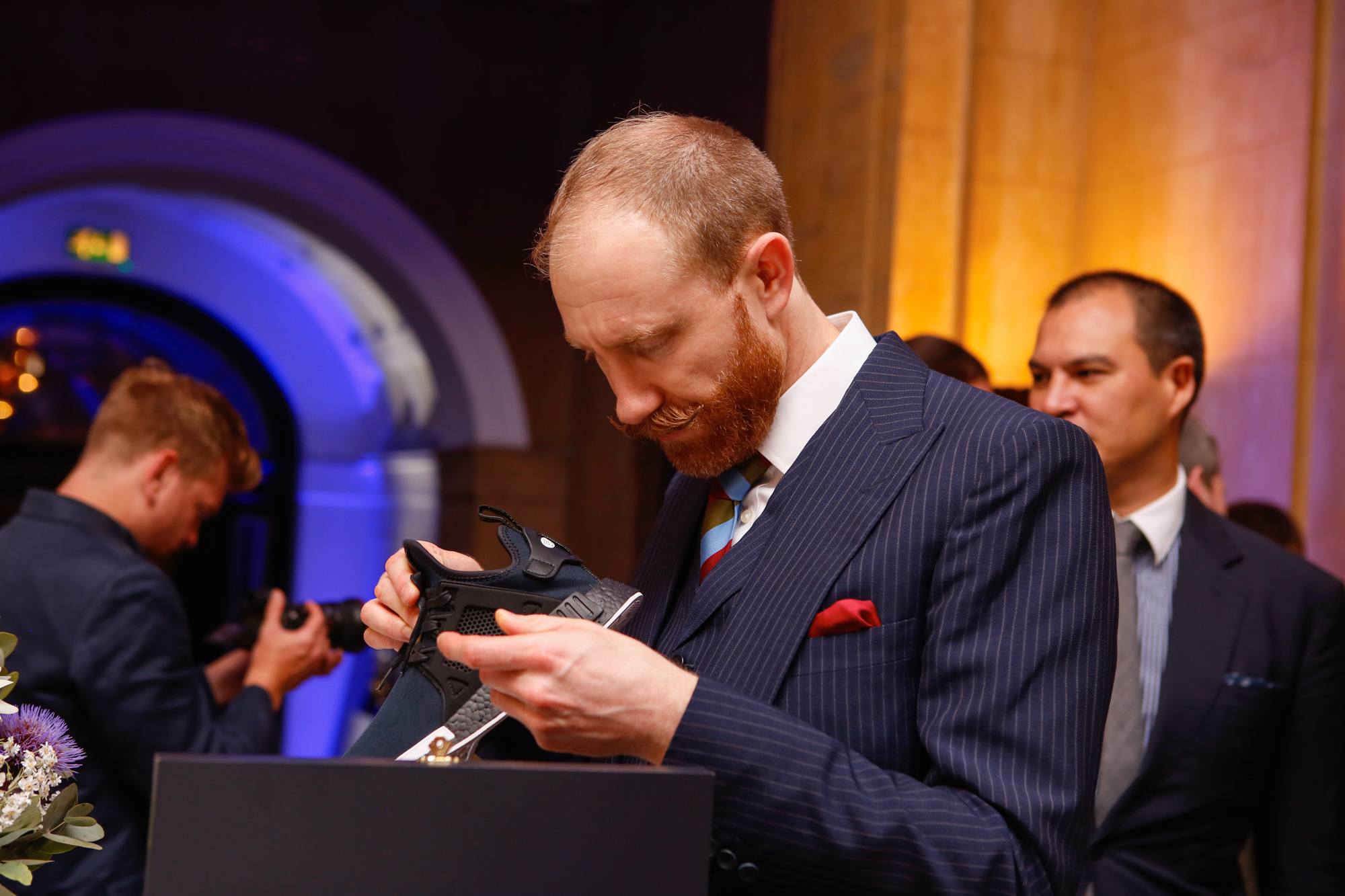