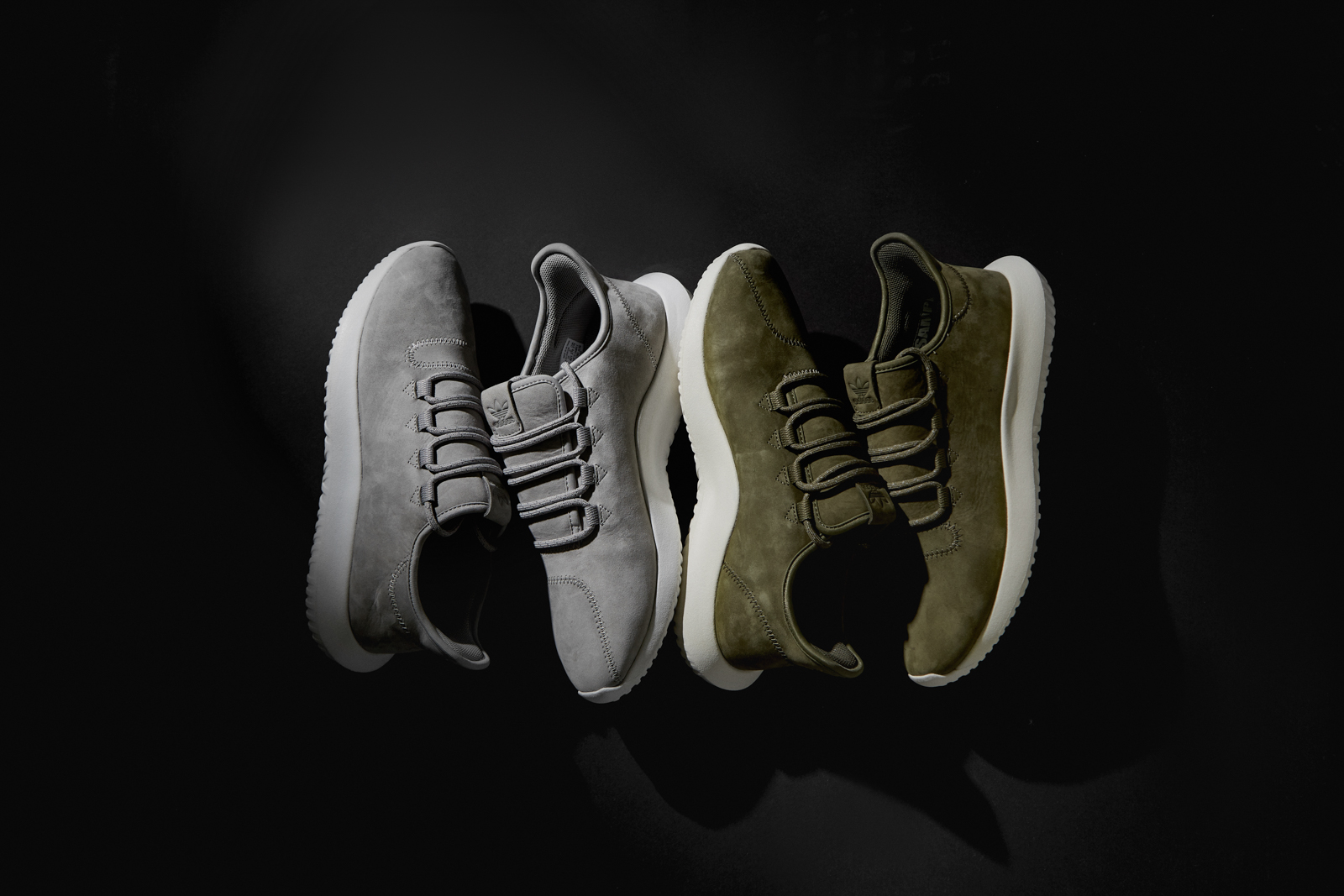 The next evolved form of the adidas Tubular franchise, Tubular Shadow is a stripped back version of experimental technical shoes developed during the early 90's. Taking more of a lifestyle approach to design this time around, it's split two-piece upper allows for a multitude of material combinations to make each release unique. 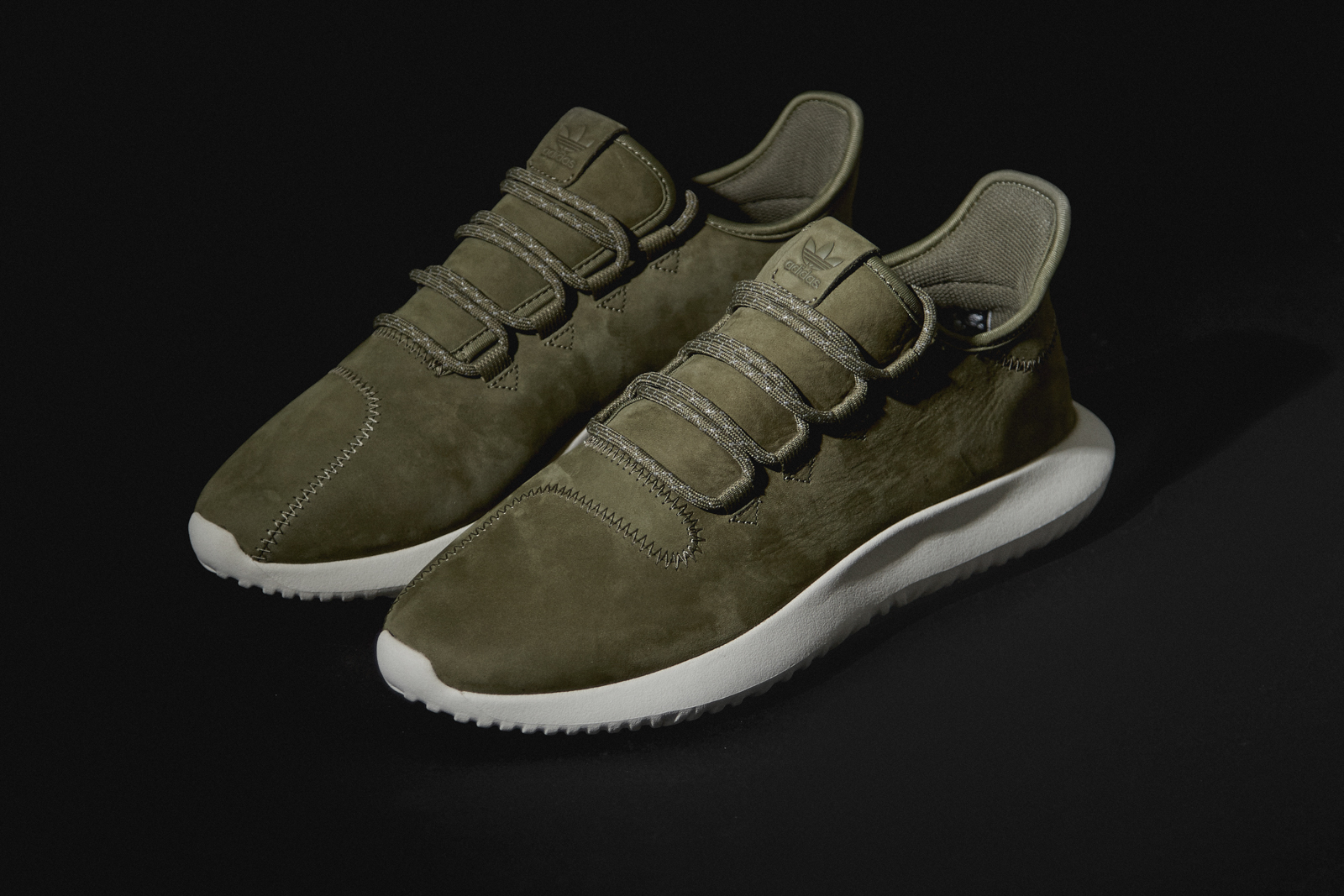 Tubular made a reappearance within the adidas Originals line at the end of 2014, and we even had a couple of our own exclusive versions created as part of the Select Collection. The series originally debuted back in the very early 90’s under the ‘Radical’ moniker before finally adopting the Tubular name in 1993. Although not the most popular of collections at the time, it served as a great starting foundation for the evolution of running technology over the next 20 years. 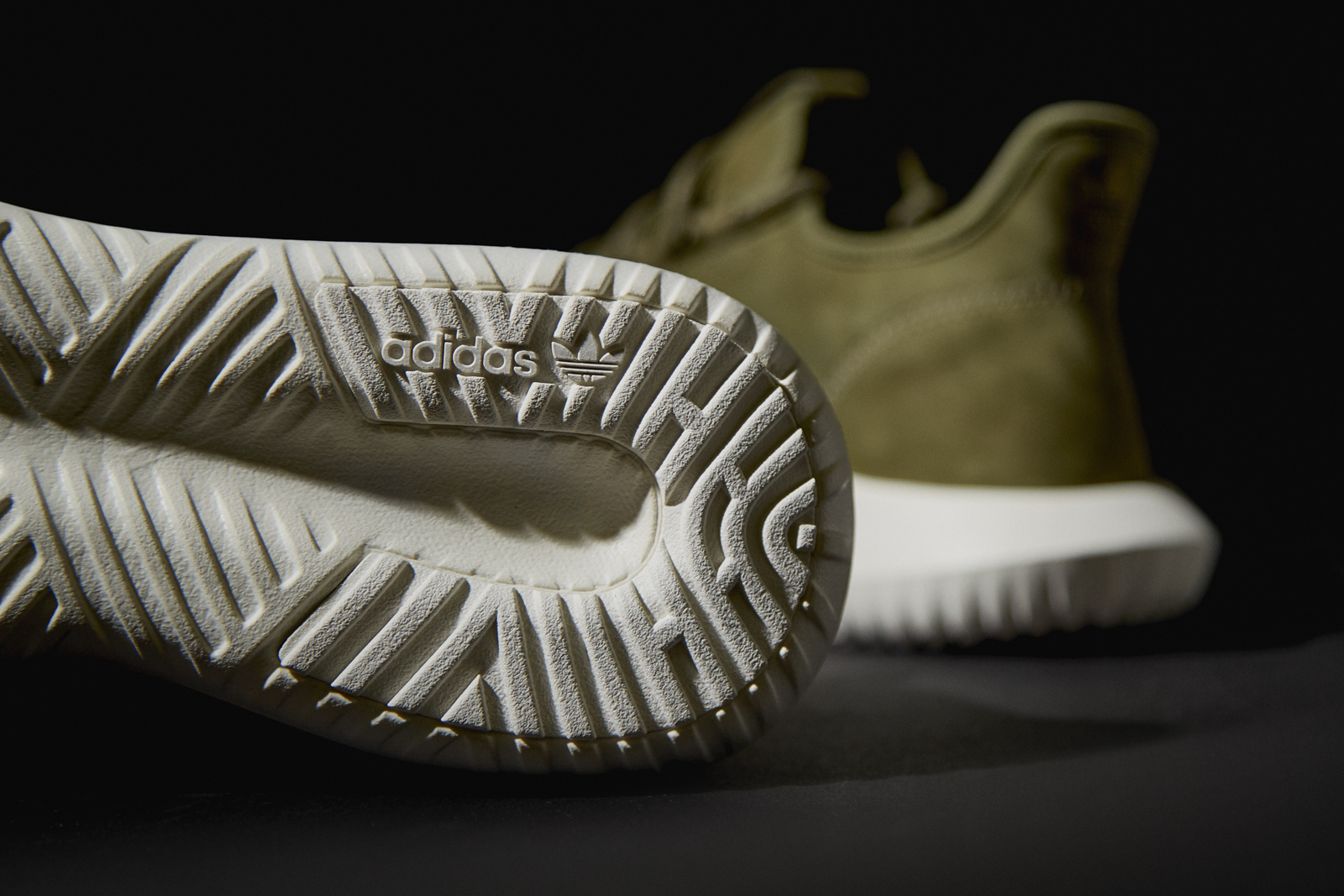 Fast-forward to 2017 and we're pleased to announce our first exclusive version of the Tubular Shadow; a duo of blocked out colourways presented in all over nubuck. Combining the smooth texture of the upper with 'Solid Grey' and 'Cargo Olive' colourways has resulted in a real premium execution that takes the shoe away from it's original performance orientated roots, and into a lifestyle arena. 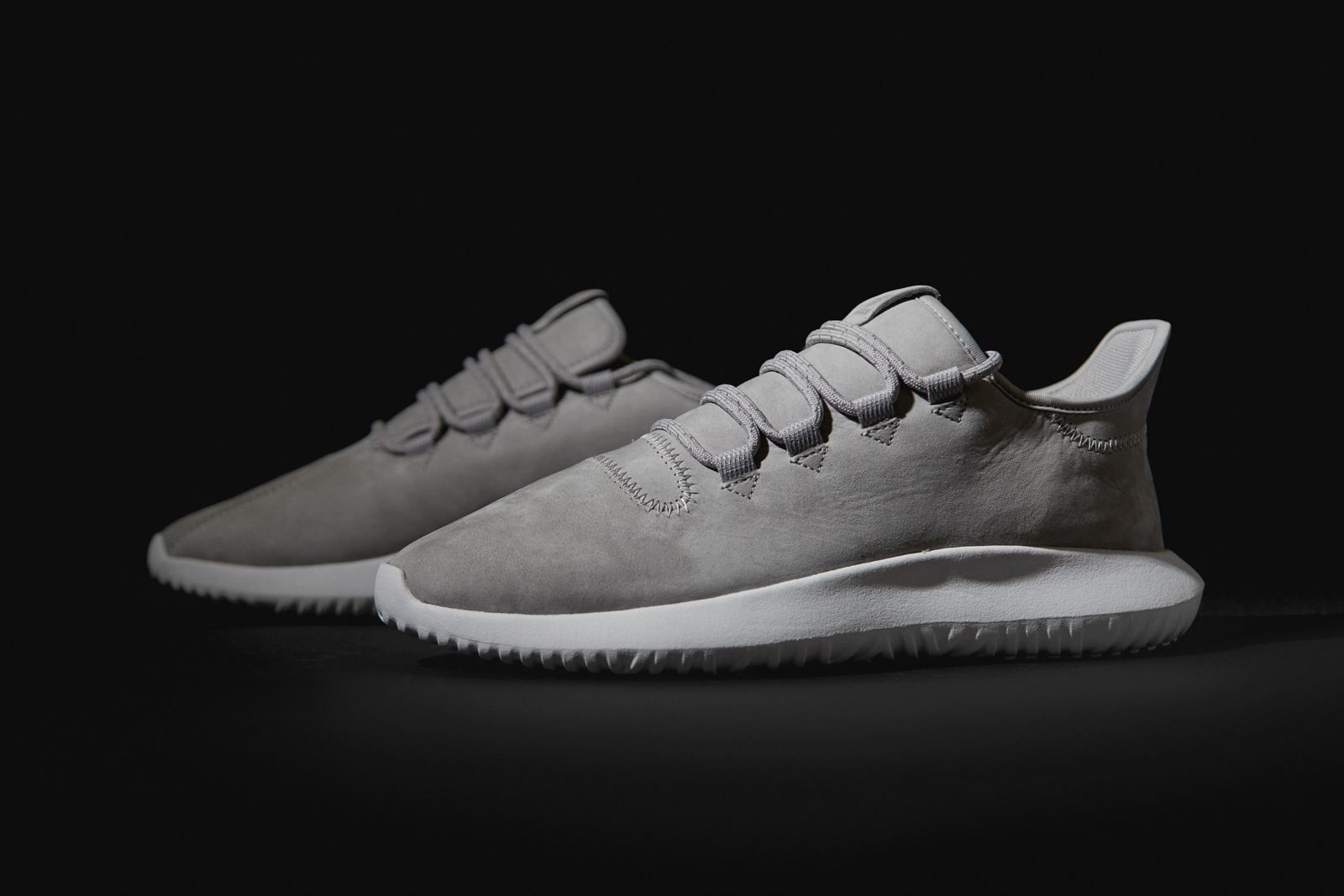 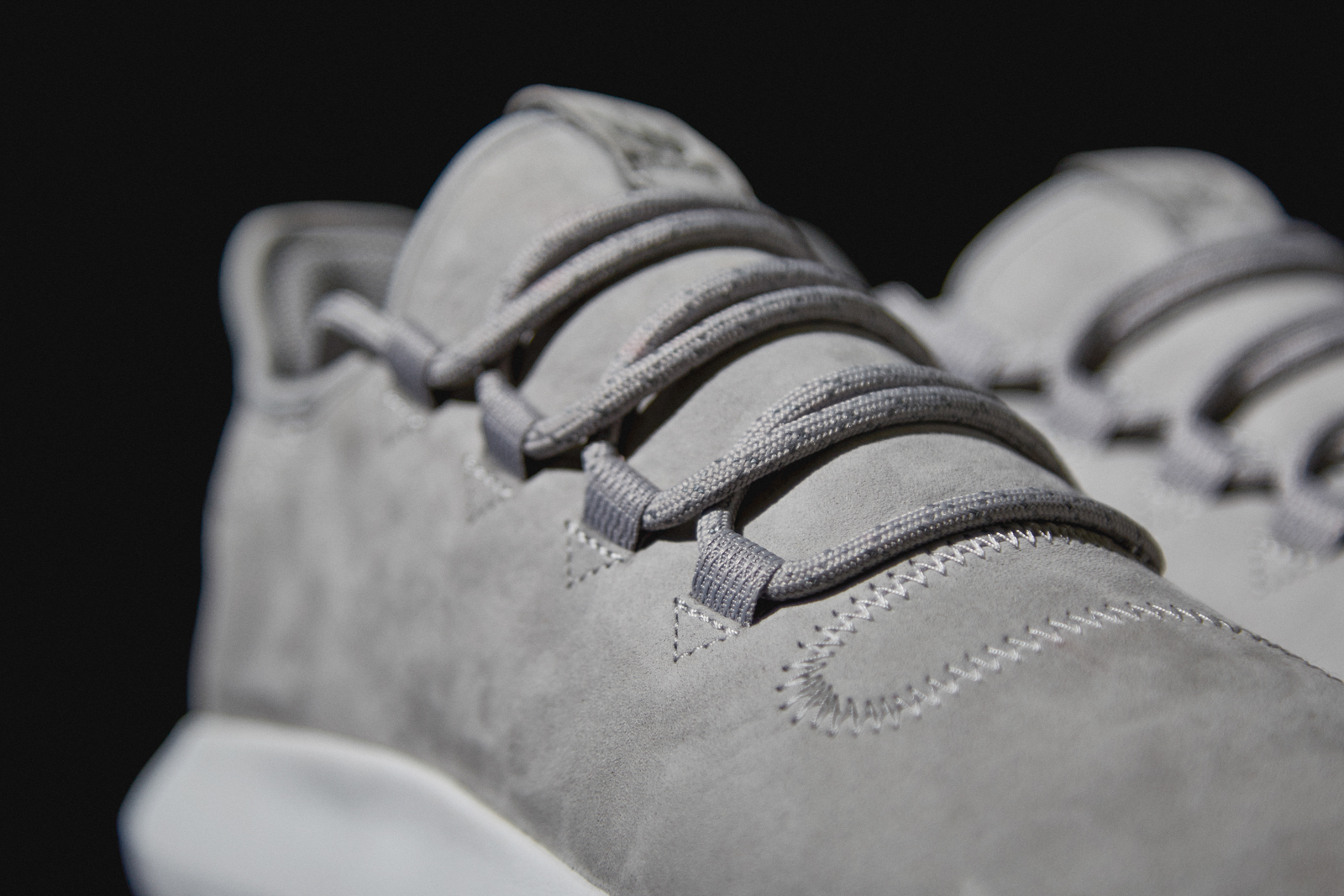 The sleek profile definitely draws design inspiration from the brands wildly successful YEEZY collection, channeling similar curves to form the upper, as well as making use of a ridged outsole that slowly creeps around each side of the sole. Additional details found throughout include a debossed branding patch on top of the tongue, and hidden three stripe branding found underneath the dual-fold tongue. An embroidered split runs from the base of the tongue and helps joins together the two segments to form the upper, secured by embedded ghillie lace loops. Both colourways of the size? Exclusive adidas Originals Tubular Shadow will be available online and in size? stores on Thursday 15th June, priced at £90.