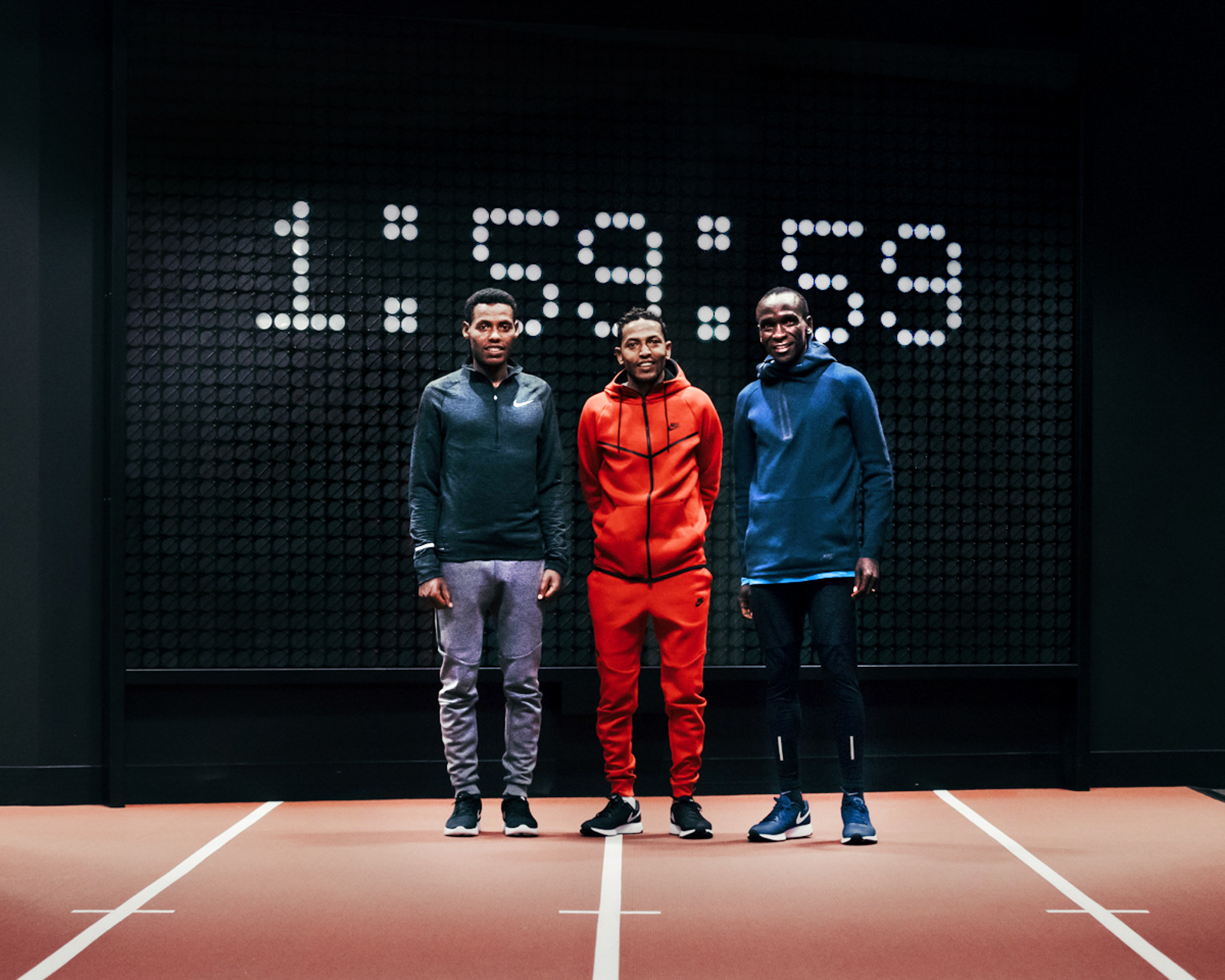 For decades, the idea of hitting the fabled two-hour mark for a full marathon has always seemed so far away. Back in February Nike set some of it’s most elite long distance runners the challenge of breaking the barrier and writing history in the process. Since 2014, a scientific team at Nike have been analysing every detailed possibility to work out just how to get that bit closer to the mark, through research and development into new running shoes, and also looking at how to prepare the human body for such a feat. The trio that have been assembled to take on the challenge are Eliud Kipchoge, Lelisa Desisa and Zersenay Tadese, all superhuman athletes in their own right. Each has slowly edged their way towards the mark over the course of several dedicated years, and Kipchoge is only seconds away from the current World Record. 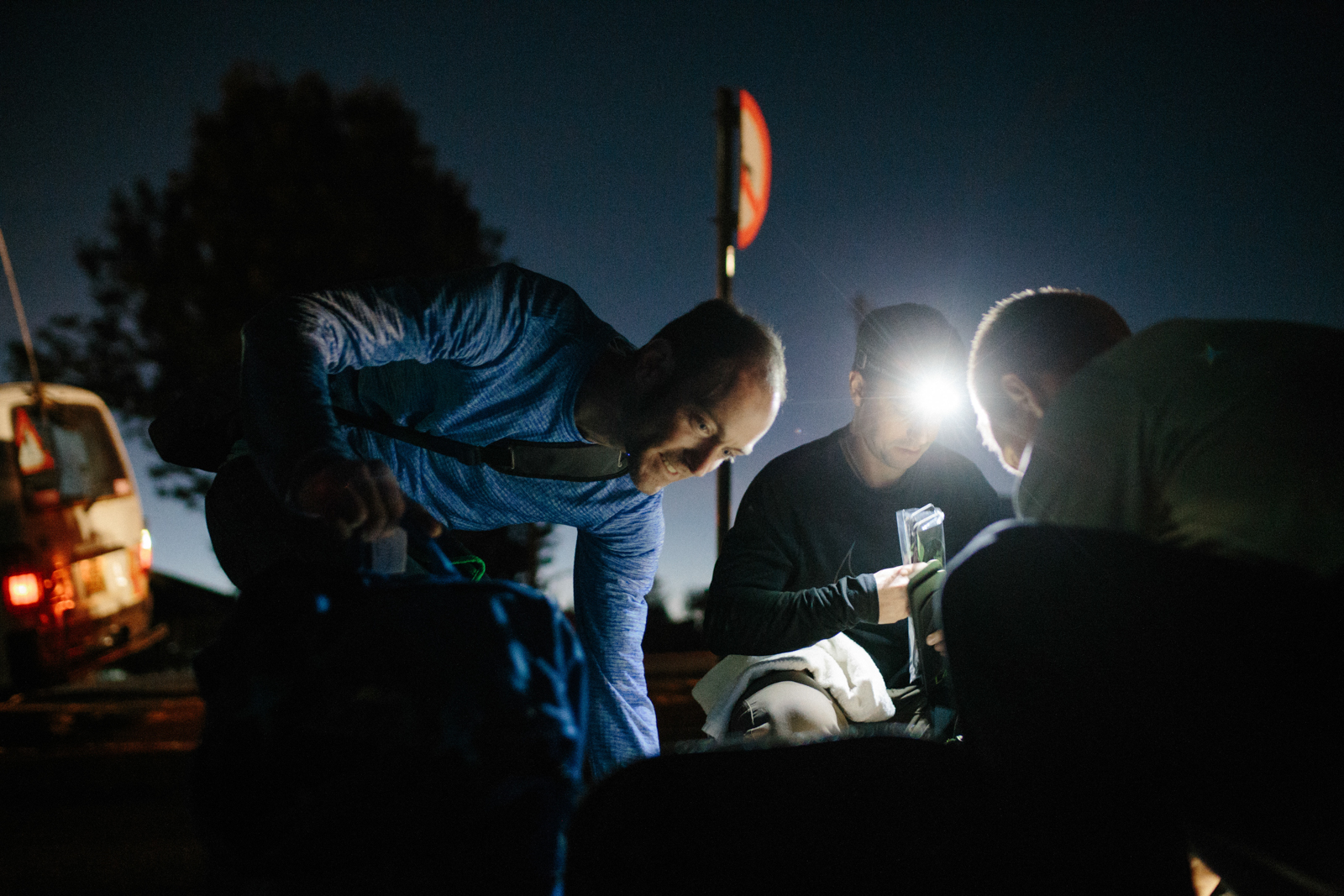 Through phases of development, Nike have created a new line-up of running shoes that are being pinned as the fastest ever created. The flagship shoe for the collection which will be worn by each athlete is the new Zoom VaporFly Elite, a revolutionary new runner which has been individually tuned to suit the needs of each athletes feet and technique. The bold technological addition to this model is the ZoomX midsole, a composite which allows for maximum energy return from each stride, propelling a runner forwards much faster and with less effort. A carbon fibre plate runs the length of the midsole unit to maximise strength without compromising weight. Nike plan to host the attempt at some point during the beginning of May, with the public being able to tune-in via a Livestream of the entire attempt. We're looking forward to seeing how the developments made during the planning of this mammoth sporting event will eventually trickle down into the world of mainstream sports and inform future performance products. 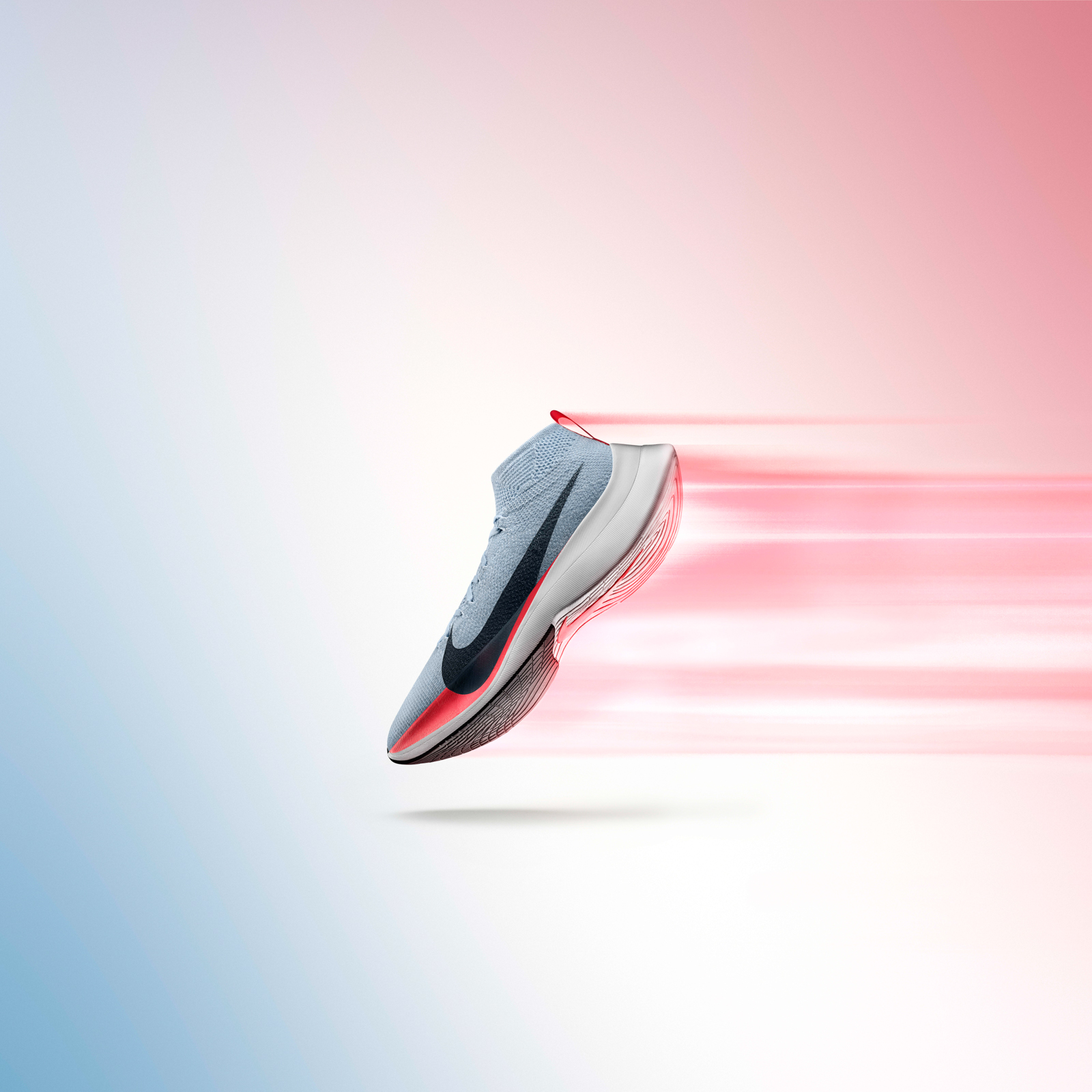 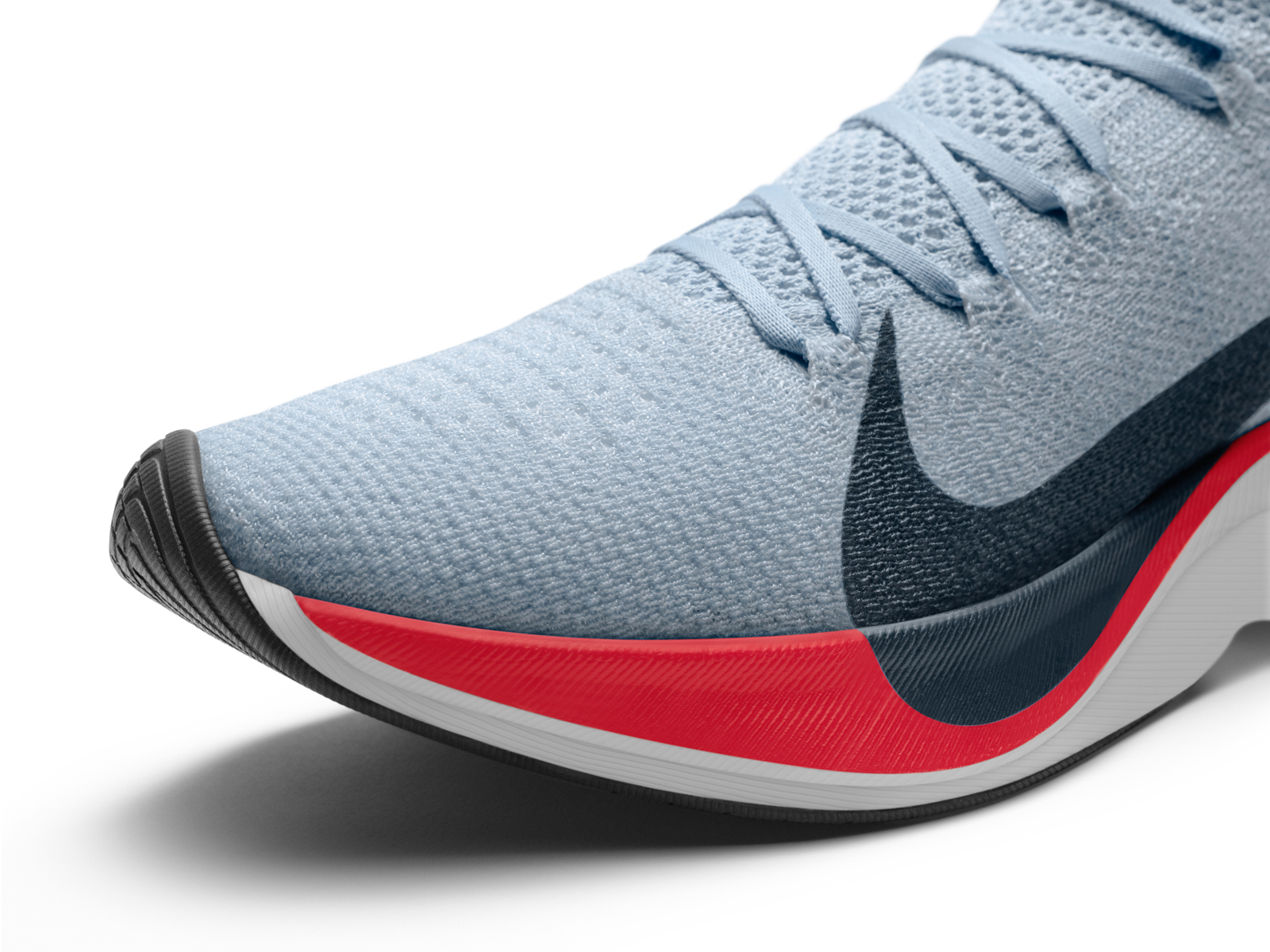 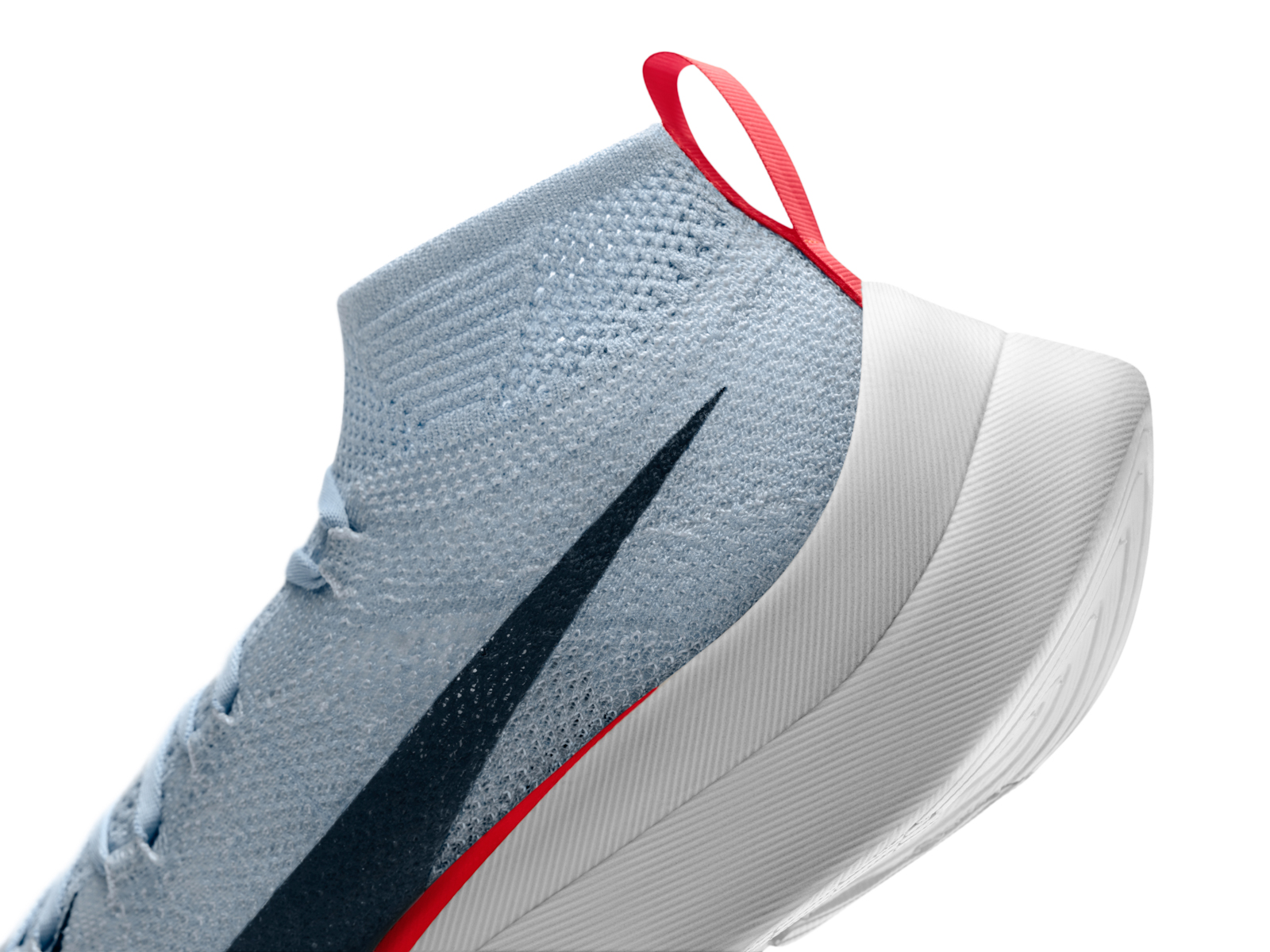