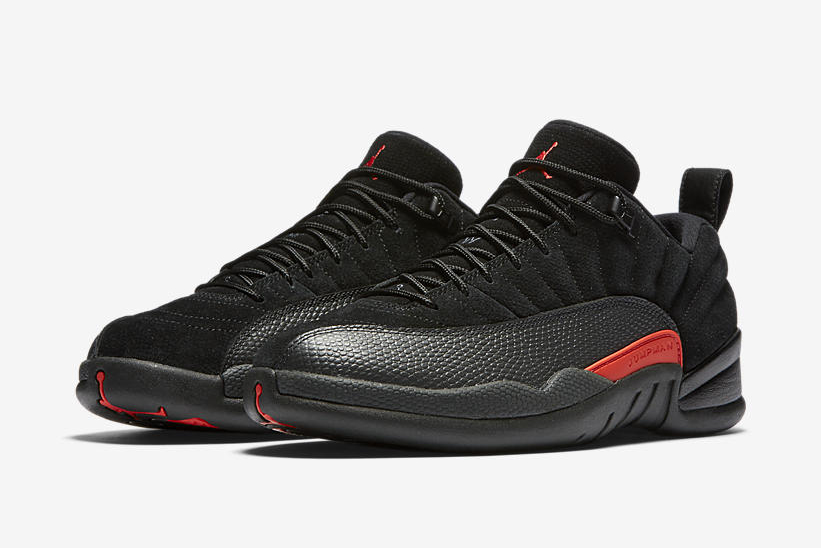 The Air Jordan XII is an interesting model. It’s never been lauded as highly as say the original 1 or the iconic elephant print decorated III, but there’s definitely an appreciation for it amongst the hardcore Jordan heads. One of it’s most notable colourways was the Black and Red ‘Flu Game’, worn by Michael during a game he went into with Flu like symptoms (close sources to Jordan have also pointed out that it could have been food poisoning from a pizza!), powering through to eventually score the game winning point for the Chicago Bulls. 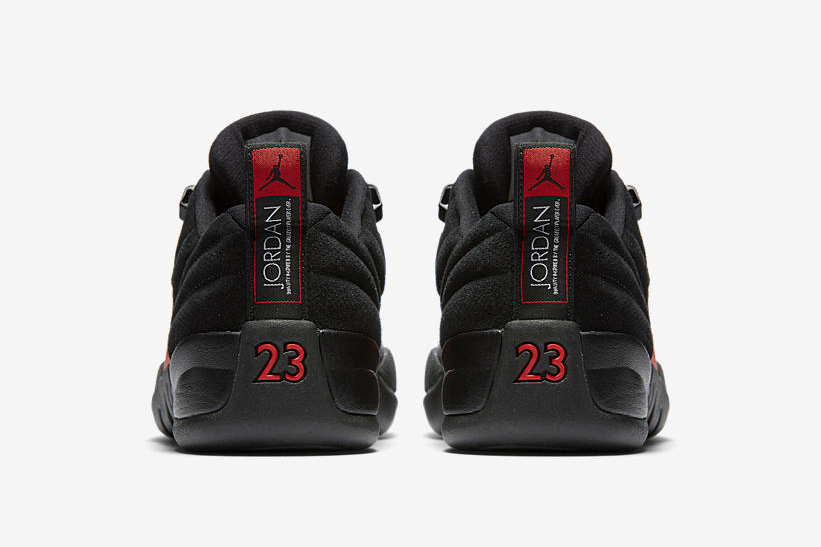 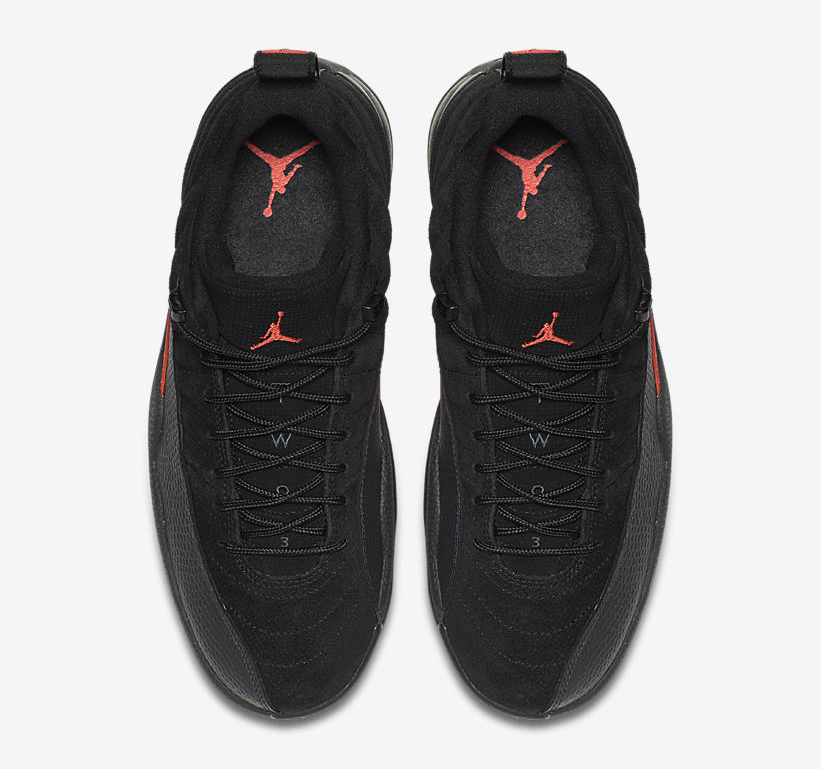 First debuting in 2003 in an obsidian/white colourway, the low variation of the shoe isn't actually something Mike played in himself, although that hasn't stopped a myriad of modern day players gracing the courts with them in recent times, including Mike Bibby with his special PE versions. This latest colourway is stealthy in appearance, with a slight hint of 'Max Orange' dropped within some of the branded details dotted around the shoe. The tumbled wrap around the toe is still situated as standard, coloured up in a deep black which carries on the 'mono' theme throughout. A carbon fibre plate runs the length of the midsole for added strength and support, and finished with embossed branding to the heeltab, it’s a great modern update to Tinker’s 1997 archetype. The Air Jordan XII Low 'Max Orange' releases online only on Saturday 14th January, priced at £140. 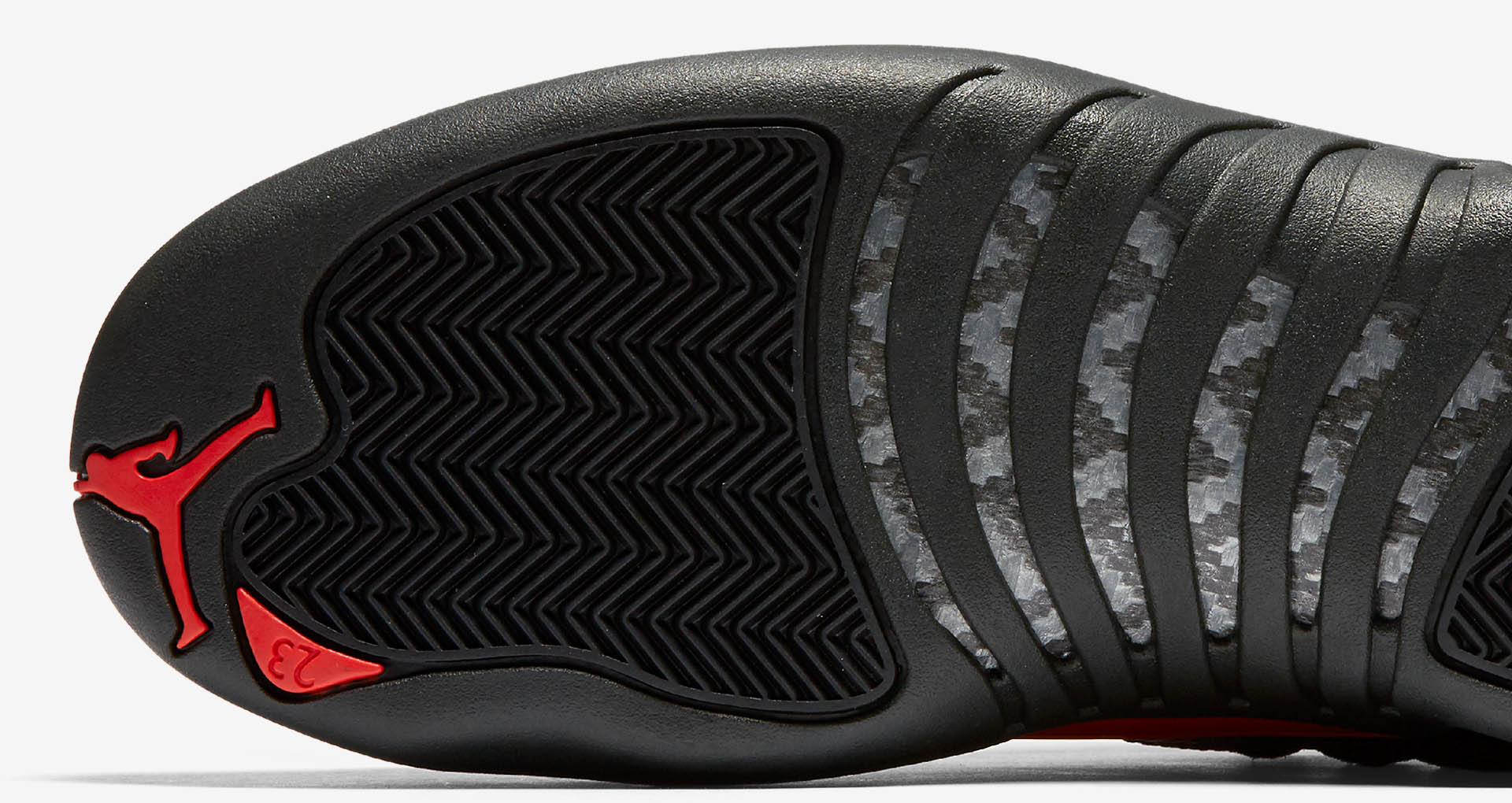 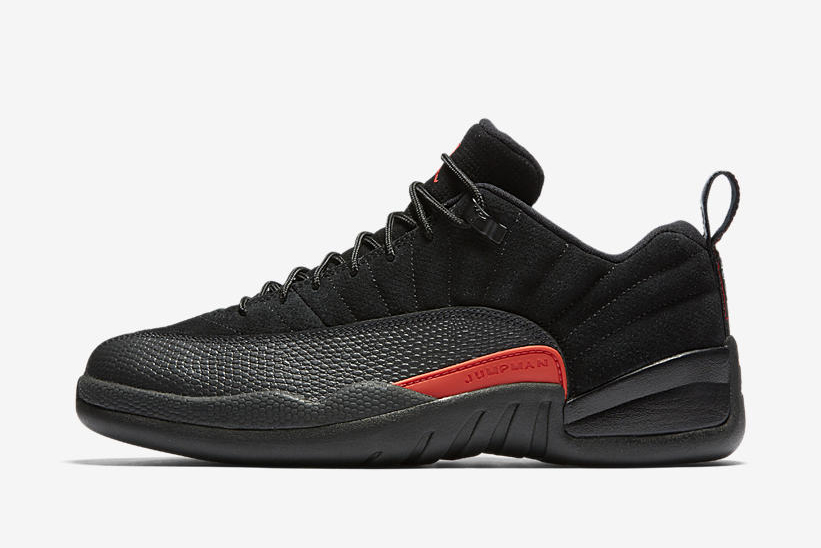